Before I moved to India I was a travel nurse. If you are in the healthcare field I highly recommend traveling for work. It’s a great way to see America and gives you time off after each 13-week assignment! I get a few emails a week about travel nursing so I will write more about how it works soon. For now here is just a taste!

Travel nursing is when you work for a hospital that is in desperate need, so they’re willing to pay you a lot more, plus pay for you to come to them so they can keep treating their patients. My friend, Britani, and I couldn’t wait to try it out…

little did we know when you get an assignment across country, you don’t have any choice but to drive.

It’s over a thousand dollars to ship a car, plus the cost of flights. They don’t give you enough money for that. So we had no choice but to drive the 55 hours to Tacoma, Washington, our new home.

I drove from Ohio to Charlotte, NC to pick up Britani and we took the famous Route 66 partly because it’s pretty, but also because it was January and the shorter Northern route was snowy.

We couchsurfed across the entire way stopping in Russellville, Arkansas, Gallup, New Mexico (within New Mexico, there’s a pretty route from Santa Fe to Taos as well), Boise, Idaho, and Portland, Oregon. The views were incredible, so I have to share!

We stopped at the well-known Cadillac graveyard in Texas so we could spray paint our names. I’m not sure why really… we were told it’s a don’t miss (but to be honest, you can miss it and it’s just really not going to affect your life in any way).

We spent a lot of time on empty, hoping to find a gas station in the middle of nowhere. Signs constantly warned us there won’t be one for __ amount of miles and to exit now. There was one ticket for running a red light… Whoops! The cop was a smarty pants, “can you turn right on red in Ohio?” Yes, you can.. can you not here? “You can… you just have to stop first. Here’s your ticket”.

We met some really cool people along the way, and thanks to Couchsurfing and packing snacks it hardly cost any money other than gas. Hope you enjoy tagging along on the adventure! 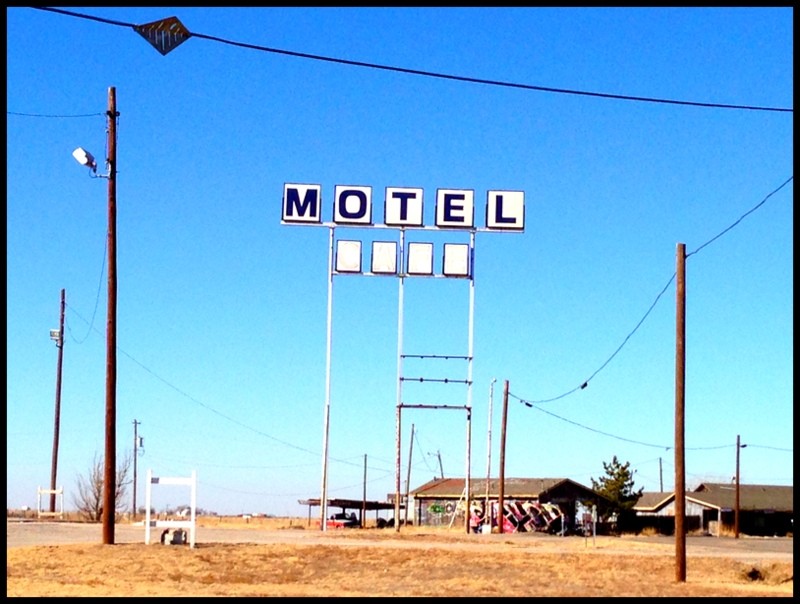 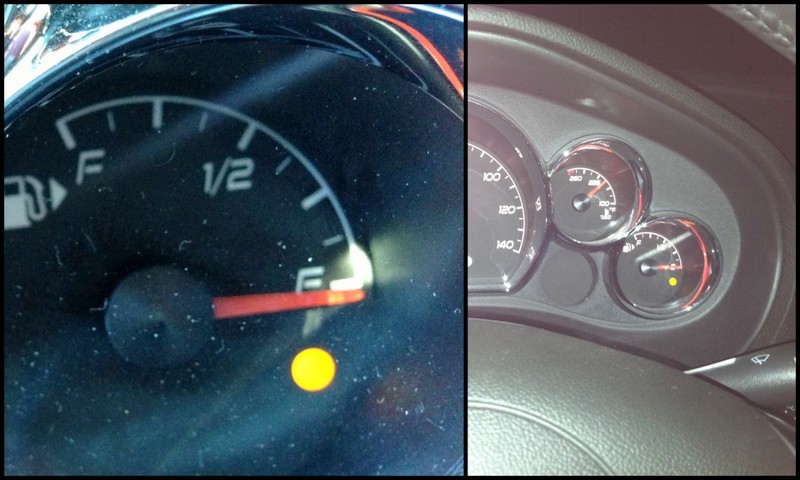 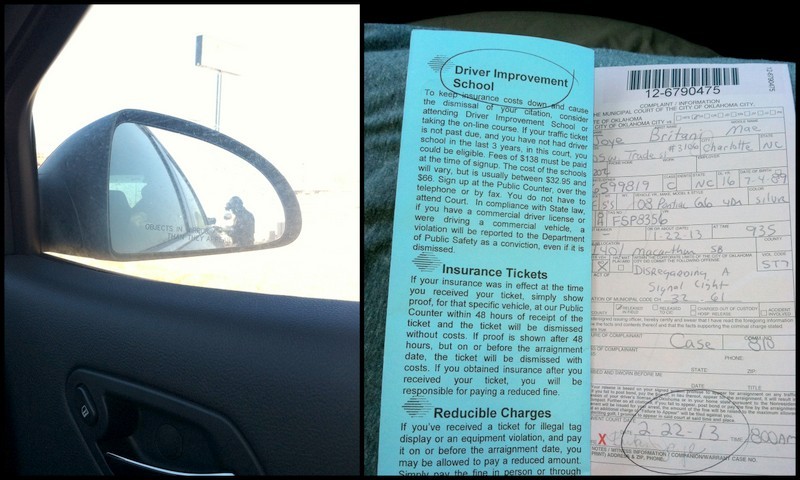 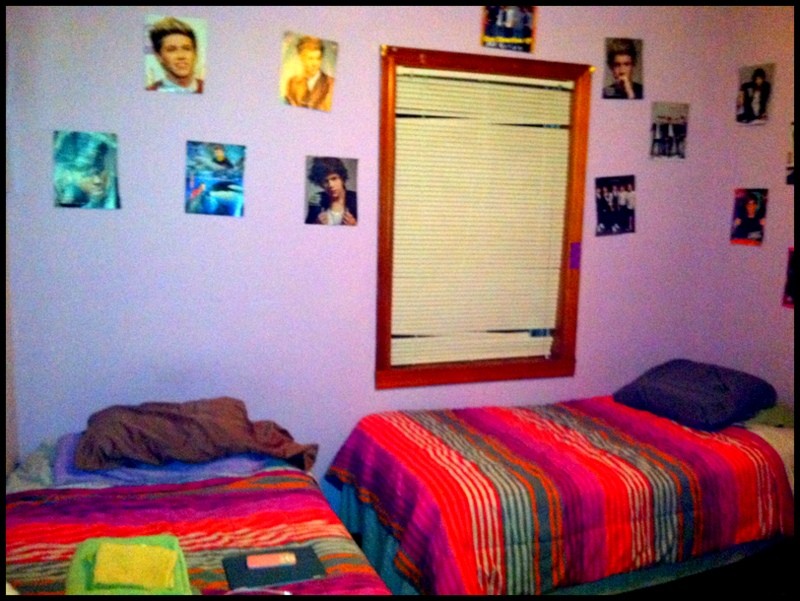 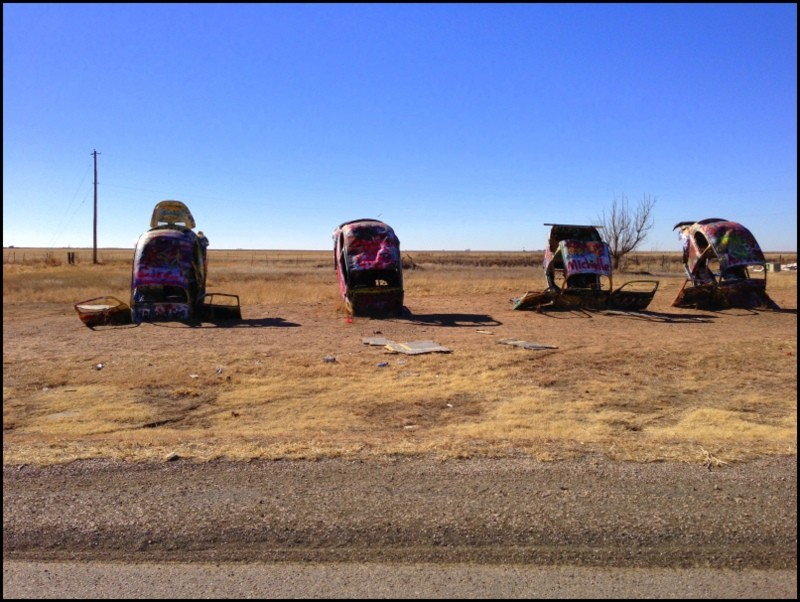 don’t get tricked when you pass this distraction- it’s not the graveyard! 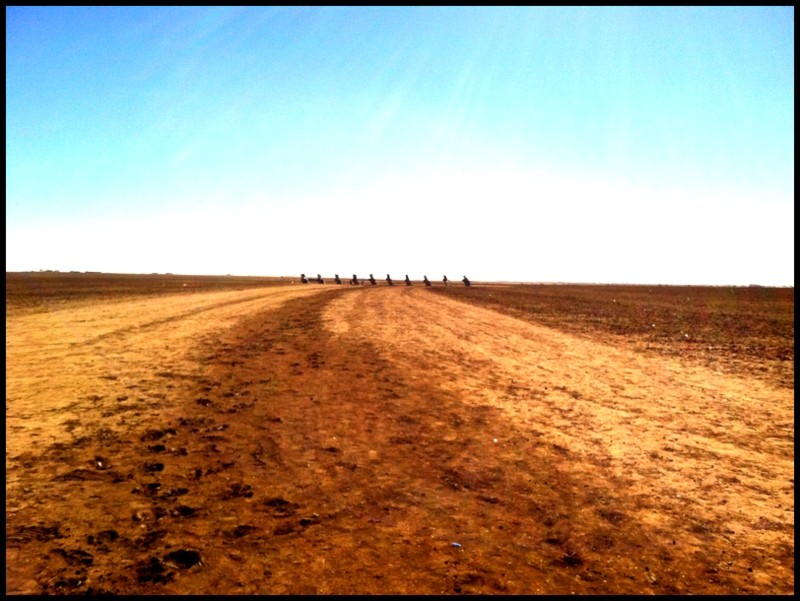 This is the real one, be prepared to get cow poo on your shoes 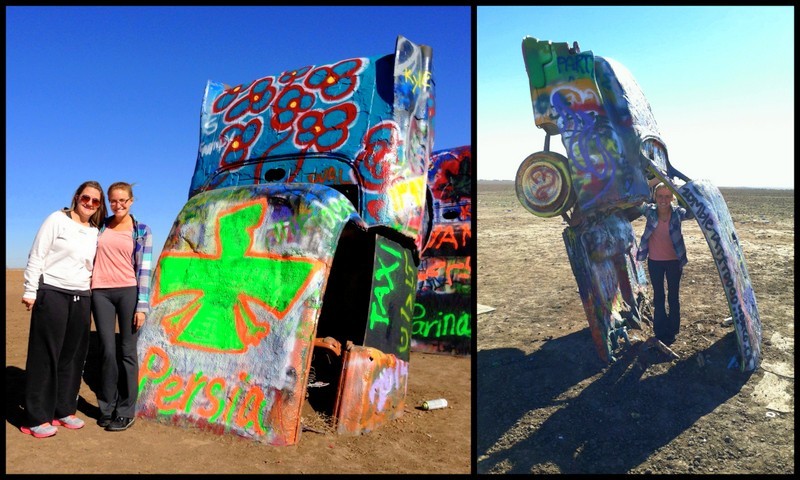 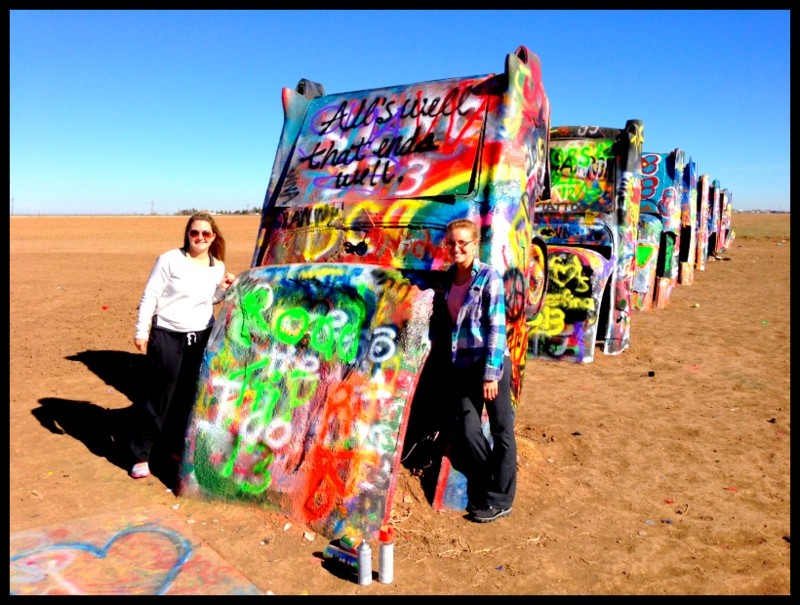 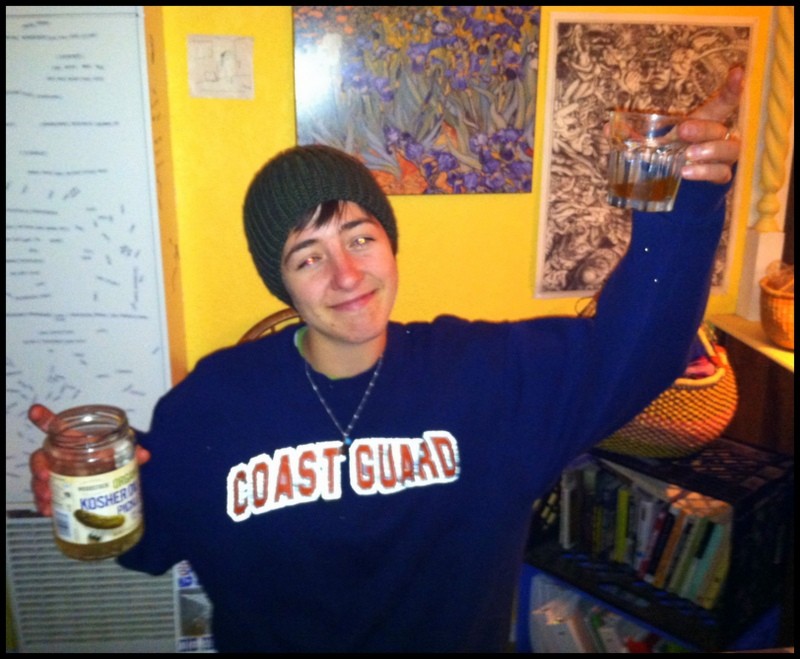 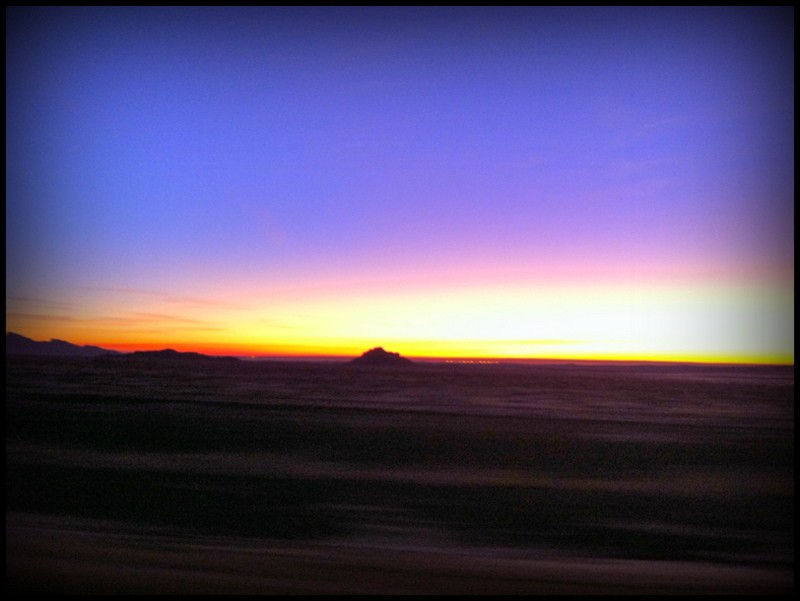 New Mexico sunset.. one of the best things about waking up early to drive 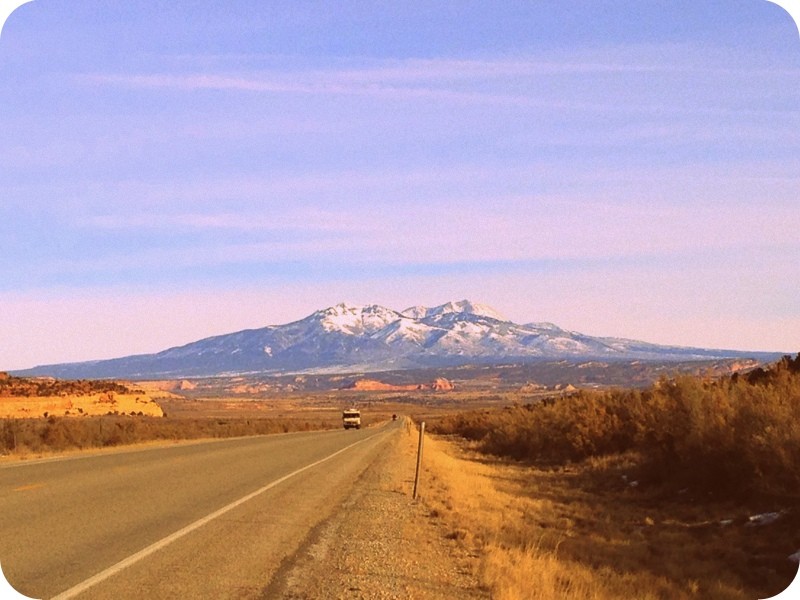 as you drive NW, it’s awesome to see the desert turn to mountains 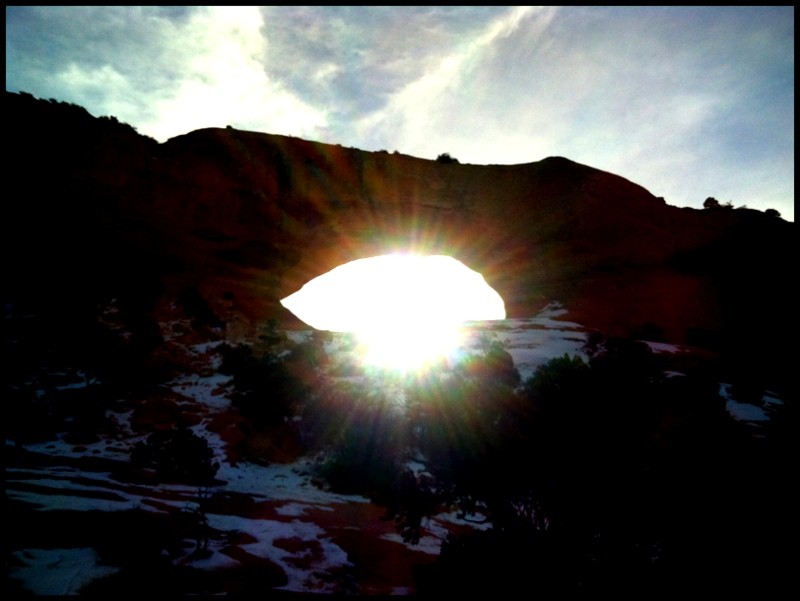 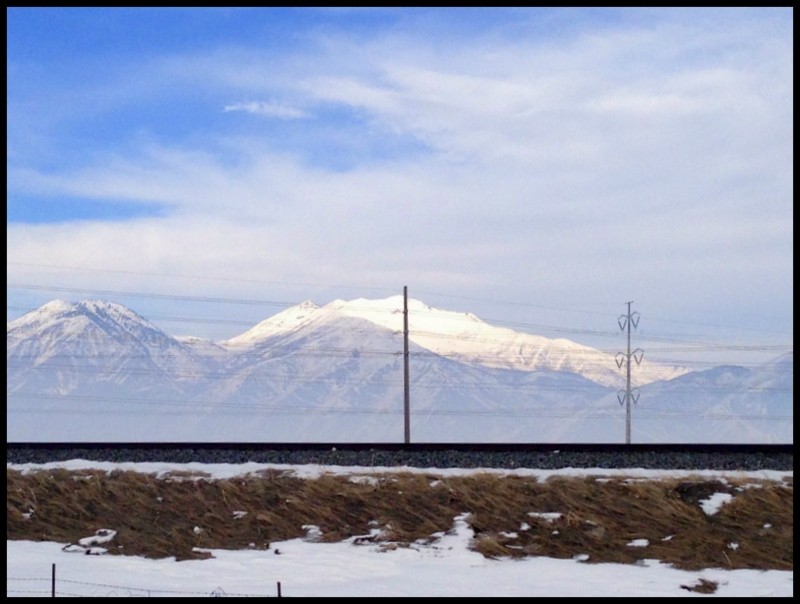 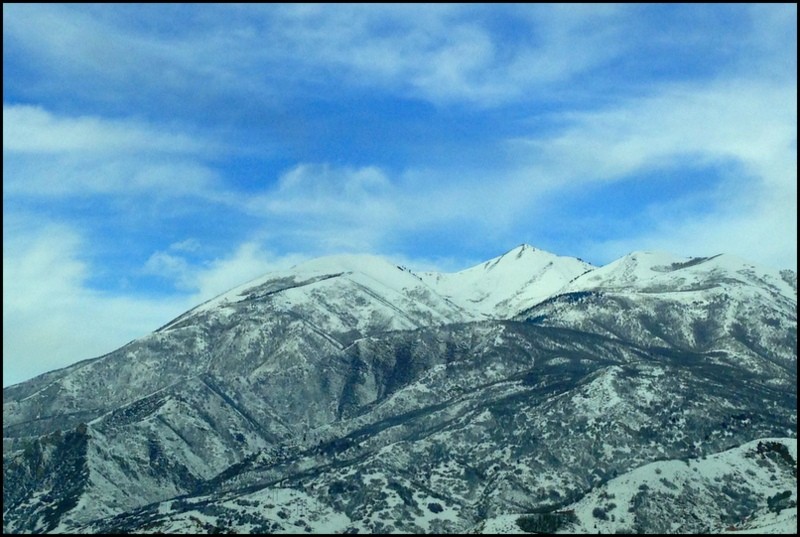 Britani’s first time in negative degree conditions… and the only car on the road without chains on their tires, other than semi-trucks. We’re basically pro drivers now. 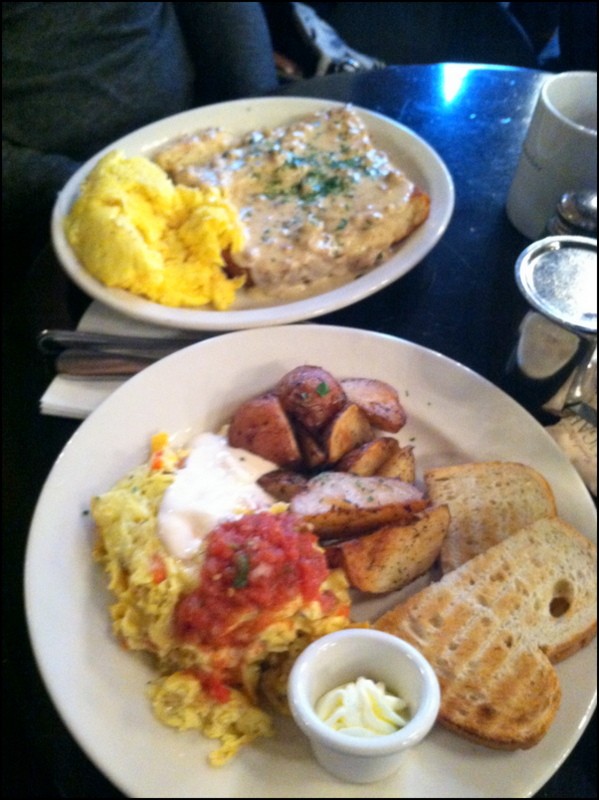 ending with a perfect brunch in Portland, OR

After an awesome three months in Tacoma, just outside of Seattle, it was time to drive back. I was headed home to Ohio, then off to India and Britani was staying out west, headed to California. I was going to have to drive across on my own :( Luckily the roads had opened back up in the northern routes and it was only going to take me 35 hours and 3 stops overnight. 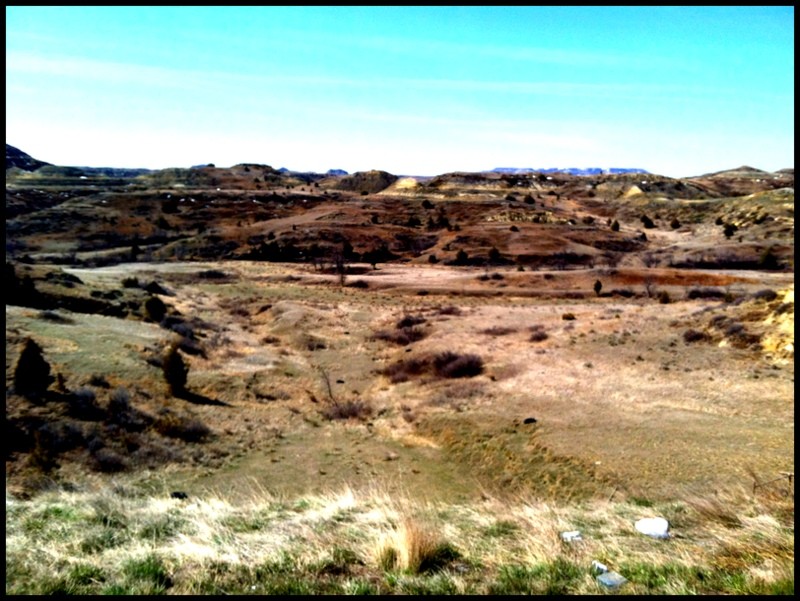 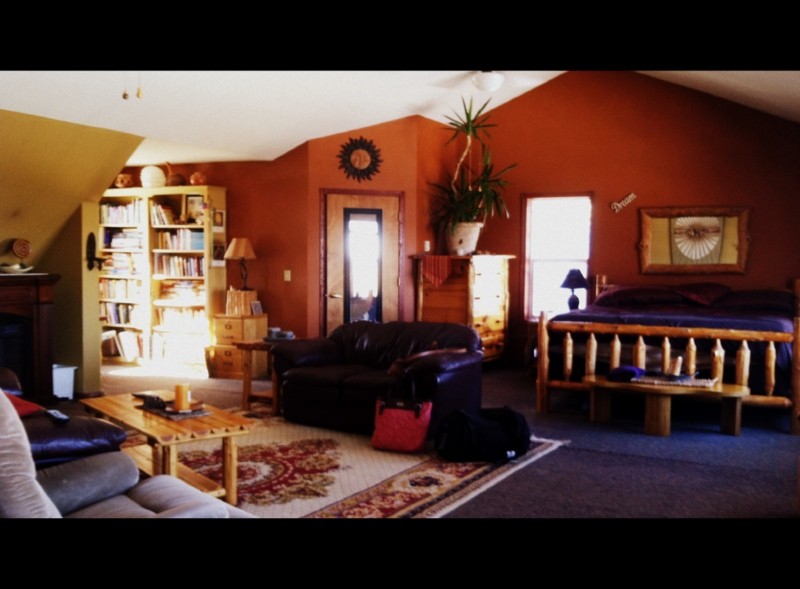 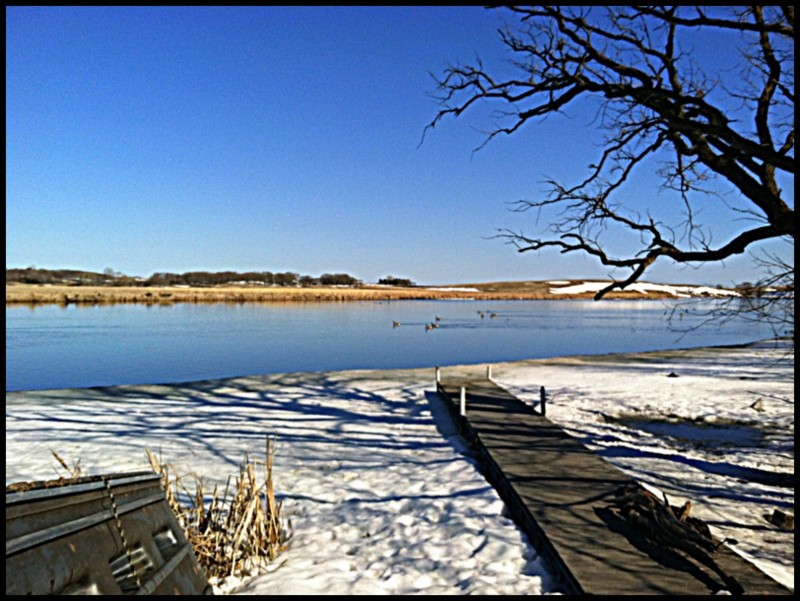 I couchsurfed in Billings, Montana, Fergus Falls, Minnesota, and stayed with friends in Chicago before ending at home with my family! I love driving, and miss it so much here in India. If you have to get somewhere by car, you should make an adventure out of it!  I see that week on the road as a trip rather than just driving somewhere. 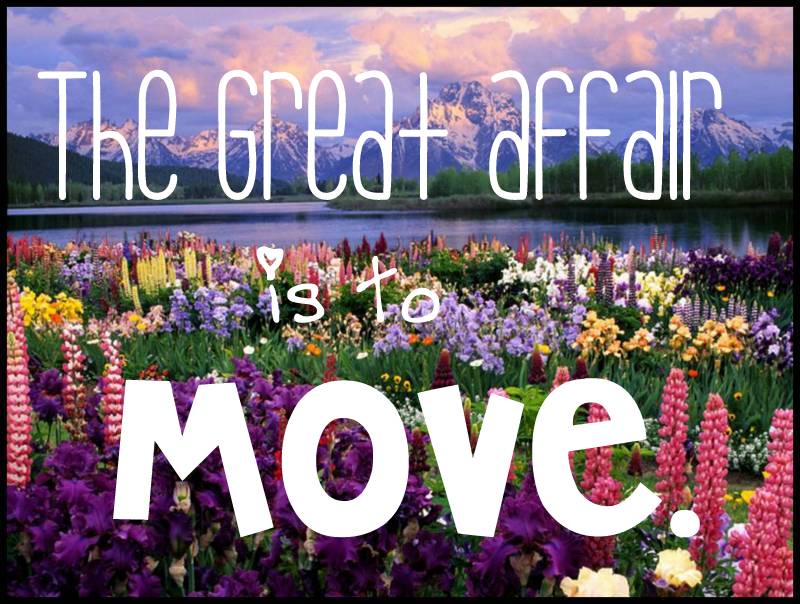