Banavasi Temple | not even lonely planet knows this one

Just because it isn’t in Lonely Planet doesn’t mean it isn’t worth seeing!

Just a two hour ride from Gokarna, Banavasi Temple in Madhukeshava is the oldest temple in Karnataka and absolutely worth the journey on the twisted hilly roads. It’s possible this is the oldest thing I’ve seen, but it really is hard to remember! These are even older than the caves at Badami and temples at Aihole and Pattadakal. 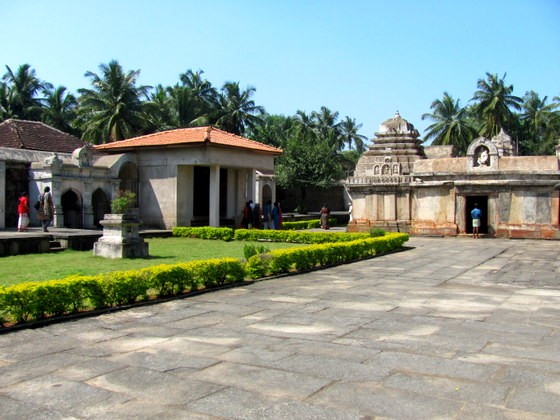 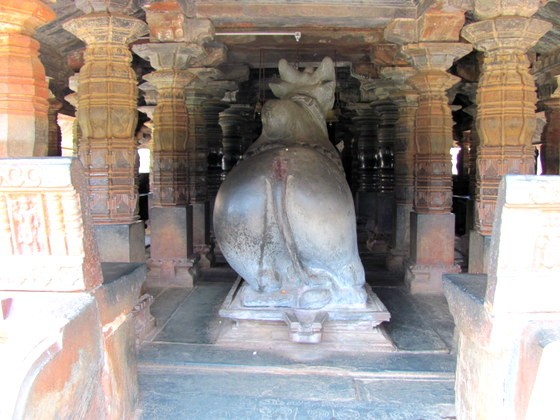 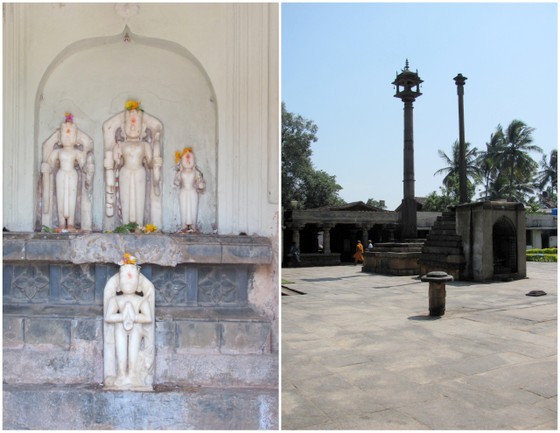 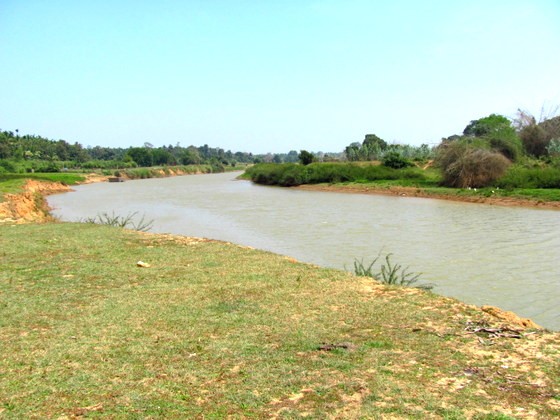 Located on the Varada River, this temple complex was initial built in the 4th century by the Hoysala, although one guide said one small part was even from the 2nd century.

As the 5 Kingdoms took over each other more was added to the temples. You can see while walking through what’s been added over time by looking at the different details. In the old sections, the pillars are square and plain, and in the new they are circular, reflective, and detailed. 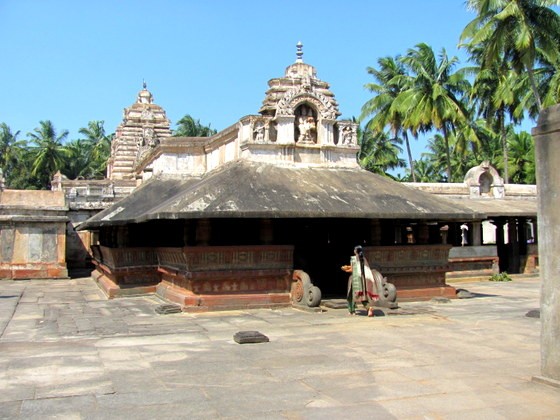 While there, pujas went on and it was nice to take part in the big afternoon one they do daily. After, there was a meal.

The meals were introduced at temples because people were driving from all over and had nowhere to eat. It’s similar to the way food is served at the Golden Temple in Amritsar: on the floor, eating with your hands proper South Indian style. Food is 10 rupees but they accept donations. 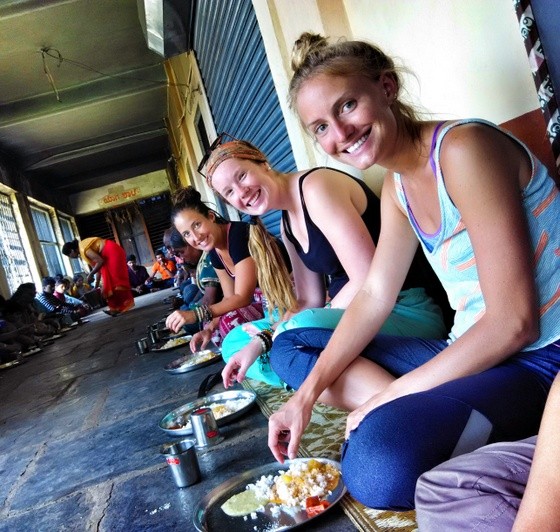 while touring the temple, we also covered our shoulders

A lot of things clicked while here about Hinduism while the guides told stories.

This temple is interesting in that Nandi who usually looks only at Shiva, has one eye on Shiva and one on Shiva’s wife, Parvati.

I’ve mentioned before that all the God’s have a “vehicle” and Shiva’s is the bull. Yama, the god of death rides a water buffalo! This temple is dedicated to Shiva, but even when temples in India are mostly for one God, they have statues of others as well.

There are massive linga sculptures all around- which in case you don’t know is Shiva’s “genitals” as the guide put it. It shows he came from himself and was the creator of life. 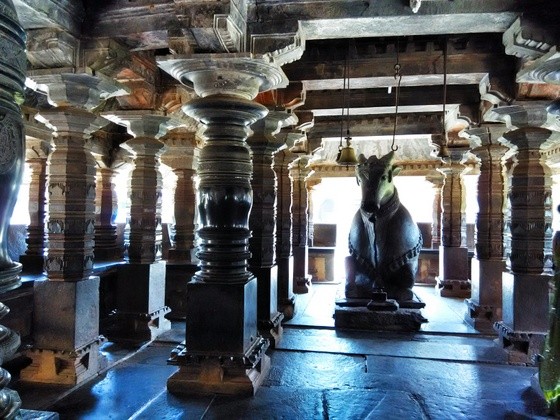 The most interesting story we were told is why Ganesh only has one husk. He was writing the second Hindu epic, Mahabharata, and was told he couldn’t take any breaks. The stone he was using to write broke, so knowing he couldn’t take a break, he used his own husk- ouch- which is why he’s missing one now. 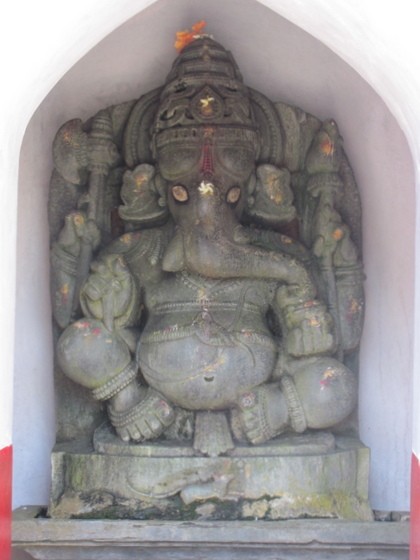 I loved seeing the Vishnu sculpture with the 10 reincarnations around him. Krishna was a reincarnation of Vishnu which I learned early on in my goMowgli tour but still think is so interesting. It’s also cool how the reincarnations over time mimic evolution: fish, frog, boar, and eventually human, something I saw at another temple in Karnatka. Vishnu’s vehicle is an eagle.

I especially loved the carvings of Hanuman eating peanuts and sugar cane. I hadn’t realized before this that he is the son of the God of wind!

There’s a huge monolithic alter and a massive chariot outside that is still used at festival. There’s also a connection between here and Varanasi with half of a Ganesh statue here and half in Varanasi on the Ganges. 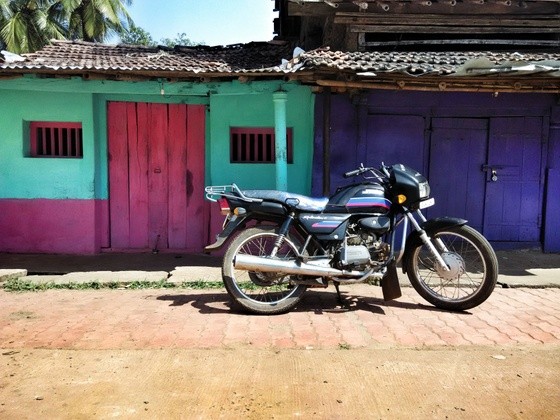