A Great Option For a Budget Friendly Private Tour in Phuket

The following article is from a fellow travel blogger who is sharing an awesome budget friendly private tour in Phuket she found on her travels.

I didn’t know two tourists on a budget could feel so important and VIP until our private tour in Phuket.

The two areas we’d visited prior, Bangkok and Chiang Mai, were incredibly affordable. But we arrived at this Thai city in disbelief of the inflated prices. They have risen over time due to so much tourism and like other Thai islands,  Phuket has a VAT (tax) to enter. When we discovered this tour we felt like we hit the jackpot.

We arrived with only one day of five planned. There I was, with all-around island sticker shock, starting to panic at the realization we had nothing to do besides sit at the pool all day- which wasn’t what we came to Thailand for.

We were totally secluded at our remote hotel and reliant on taxis, which we quickly learned were expensive. I spent about two hours on our hotel balcony on my phone’s wifi feverishly browsing the web for reasonable tours and excursions that were great value for the money.

Ideally, we were interested in any options that could pick us up in hopes of avoiding an added taxi expense to first get to a tour location.

I immediately messaged them to inquire about availability.

The company’s owner, Panya, answered us in a timely manner and we coordinated a private tour for two people, myself and my partner, for five hours. A car would pick us up the morning we had a late afternoon flight back to Bangkok to begin our journey home to America; he agreed to drop us off at the airport after our time together.

We killed two birds with one stone utilizing the tour as an airport transfer as well. Not only was it a wise financial decision but it allowed us to have more time with him to discuss Thai culture as well.

Days later, he picked us up precisely at the time we agreed to. We loaded our luggage in his impeccably clean and well air-conditioned black SUV and were offered bottles of cold water to help beat the heat. We excitedly proceeded to our first stop.

Because we did this our last day, there were certain landmarks we’d read about we hadn’t yet visited. I can also envision this as a first-day-in-Phuket tour to get acquainted with the city.

He was very open to us taking the lead of where we’d visit through conversation in the car. We decided on Chalong Temple, Big Buddha, Promthep Cape, and Karon Viewpoint. He also drove us through some popular towns that were fun to see. It was his pleasure to find us a local Thai restaurant for lunch when we requested an impromptu stop to eat and trip to 7-Eleven for snacks before arriving at the airport. 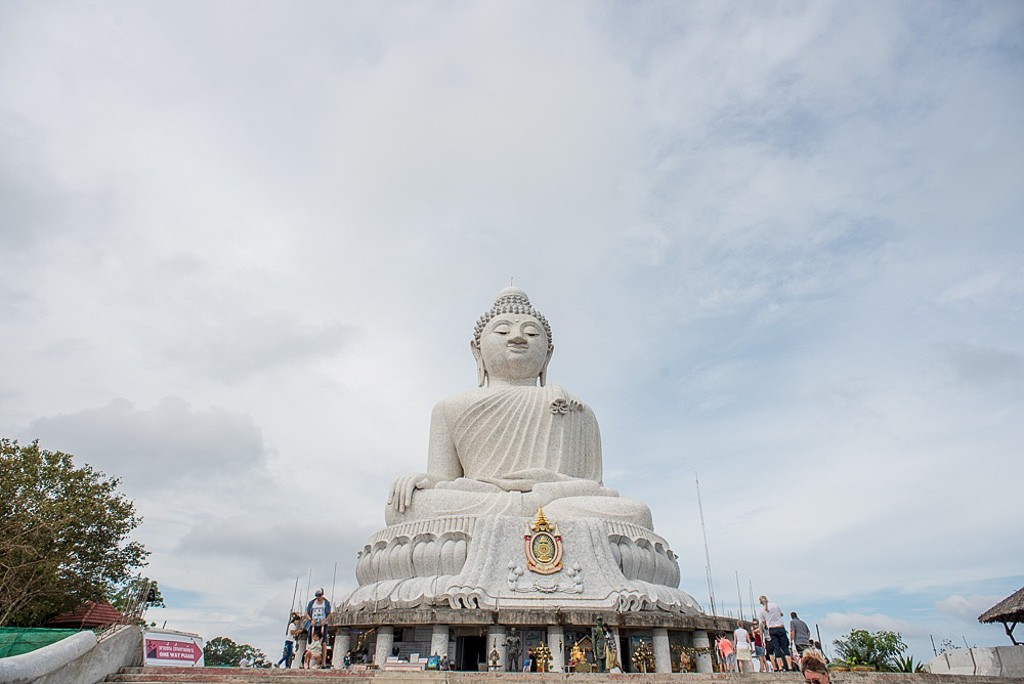 He dropped us off at the front of each location or attraction, meeting us after he parked the car; we were given celebrity treatment every step of the way.

It’s worth noting traffic in Phuket is significant. Panya knows how to thoroughly navigate the roads and time site seeing accordingly. He is also a licensed tour guide, having gone through the necessary education and testing to gain this coveted status with the Tourist Authority of Thailand. 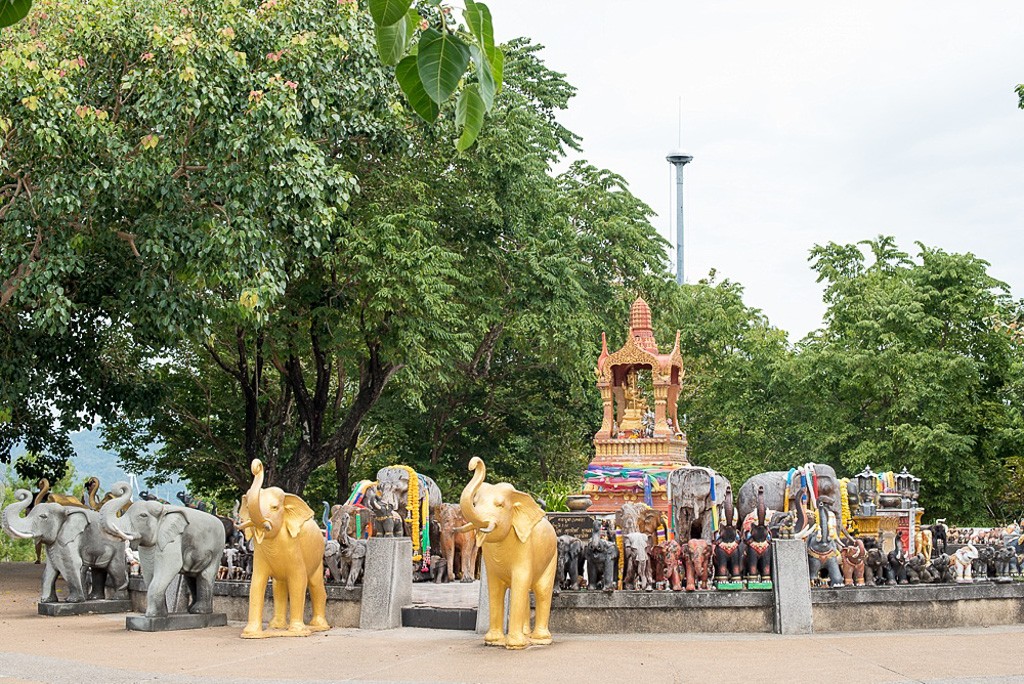 So how much did this all cost?

Five hours including pick up at our hotel and drop off at the airport was 1800 Thai Baht, which is approximately $56 USD. This is a steal at about $11 per hour. We opted to pay cash (and tip him because he was so fantastic) but they accept credit cards online too

Split between the two of us, the tour was $28 each. That price ended up including our airport transfer since we set that as our drop off point – so it’s even less if you take out what the taxi would have cost.

A few reasons to book this tour: 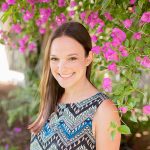