City vs. Village Travel in India | Which is Safer?

Home » Asia » City vs. Village Travel in India | Which is Safer?

I reached out to Renuka, a badass Indian chick that travels alone all over India, to ask her opinion on which area she thought was safer for solo female travelers- the city or the villages?

Since I’ve been traveling around very rural Karnataka a little while now and have a few weeks to go, I’m curious to find this out for myself. So far I can say that people have been very nice in villages and staring hasn’t actually been bad at all.

You see quite conflicted information online. Some articles say avoid Delhi and Bombay at all costs if you’re alone and instead, enjoy peace in the friendly villages. Other articles say the cities are crowded therefore safer and the villages are desolate and full of people with less education who will rob, rape, or kill you. Some say Goa is safest because they’re used to foreign girls and others say it’s dangerous because of drug gangs.

So which is true?

No one better than Renuka to tell us!

Introducing Renuka from Voyager for Life:

Solo travel for women in India is a hot topic. It has been fuming in the wake of certain unpleasant incidents that have happened to women travellers in India. Female solo travel isn’t questionable for no reason. If certain women folk are wary of travelling in India alone, there is a reason behind it and unfortunately, we can’t ignore it.

City vs Village Travel in India

Are deserted villages more unsafe to travel to? Our views and thoughts keep changing with every new mishap that takes place. But, I still recommend solo travel for women any day. Yes, solo travel isn’t as scary as it’s made out to be. I am an Indian woman and I travel solo all the time. 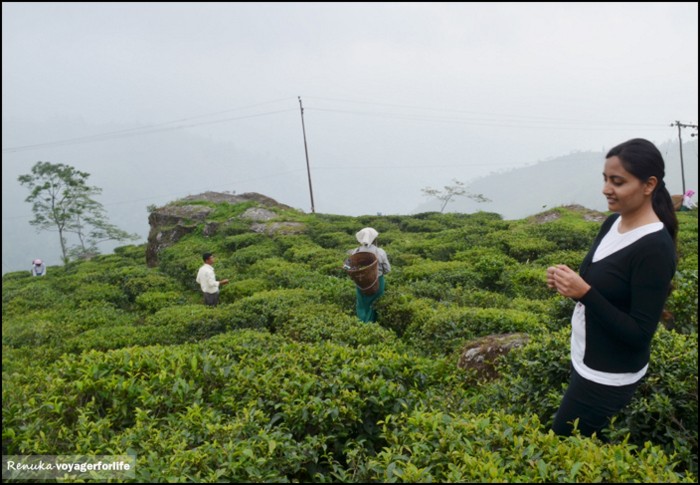 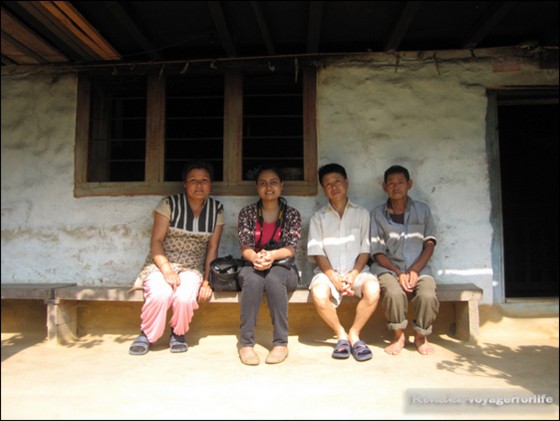 As far as the turmoil of cities and villages are concerned, both are fine to travel to. The first ground rule of safety is to believe that no place is safe or unsafe. Whether you are travelling to a busy city or a remote village, be on your guard. Being careful and trusting your instinct should never be overruled. The first thing a woman traveller should do before deciding on a destination is research it thoroughly. There are certain states in India that have a bad reputation with women’s safety, while there are states that are known to be safe for women. So, you have to make your choices wisely.

In my opinion, it’s always safer to travel to places that are culturally rooted. For instance, I felt absolutely safe in Rajasthan and Sikkim. I travelled to some popular cities in Rajasthan like Udaipur and Jodhpur, and then I also visited a village called Nagda and ventured into a desert safari alone. 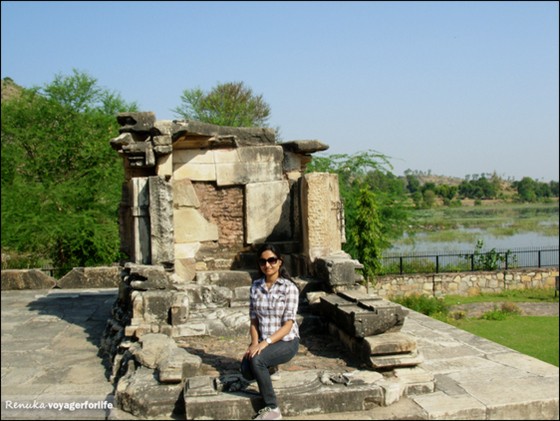 As far as city travel is concerned, I had great experiences exploring metropolitans like Delhi, Mumbai and Bangalore. Delhi is a so-called unsafe city for women, but I would say it’s quite easy to travel here. Since the transport system is efficient, you can commute easily on your own. Plus, there are so many nice accommodation options. I am not saying that nobody will try to dupe you or be bad with you. But, you have common sense, right?

On the other hand, even my rural exploration has been smooth so far. I have travelled alone to Matheran, a small hill station near Mumbai, villages in Sikkim and Darjeeling, and as I mentioned earlier, desert safari in Rajasthan. The only common factor of my rural expeditions was that I came across all good people. 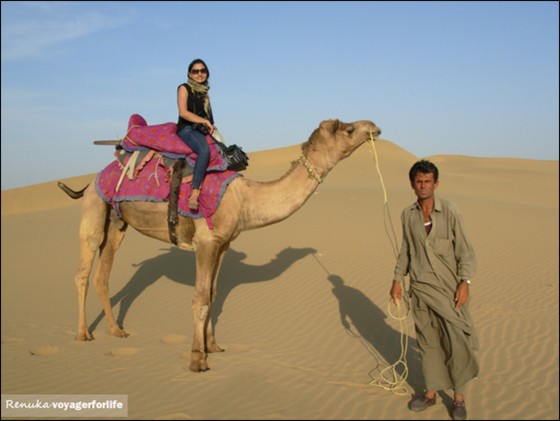 In fact, I would say it is far better to explore the villages in India, as they have more natural beauty, culture and tradition to amuse a traveller. But, I wouldn’t say that you should blindly land in any village in India and expect to find good people and absolute safety. You have to research your destination. 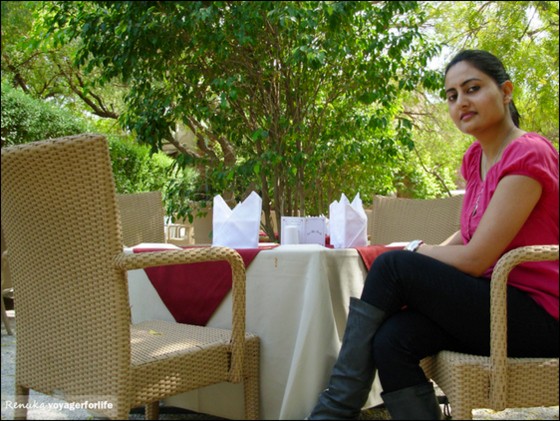 Whether you are travelling in a big, bustling city or in a deserted rural region, make sure to figure out your mode of transport and accommodation. As long as you make right choices, everything should roll out nicely. 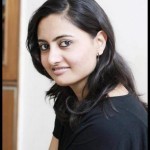 Renuka is a writer/photographer and a travel blogger from India. With her blog, Voyager For Life, she aims to inspire and awaken people to travel. She has been a native in four different cities in India and would not mind more city-hopping in the future. When she is not travelling, she likes to be a tourist in her own city. Renuka blogs at www.renuka-voyagerforlife.com. Follow her on Facebook, twitter, google plus, and pinterest.