The following is a guest post about breaking stereotypes of French girls and clichés about French travelers.

When I started traveling and meeting people from all over the world, I soon discovered that many countries seem to have some kind of fascination with the french culture.

Americans, in particular, seem to picture us constantly wearing high fashion and walking around the streets of Paris with a baguette tucked into our little fashionable bags, always in view of the Eiffel Tower of course.

These kind of clichés make me laugh, and some of them are even true. I do wear scarves, love red wine and think french bread is the only kind of real bread. On the other hand, I’ve been sometimes confronted by clichés that are … less funny. 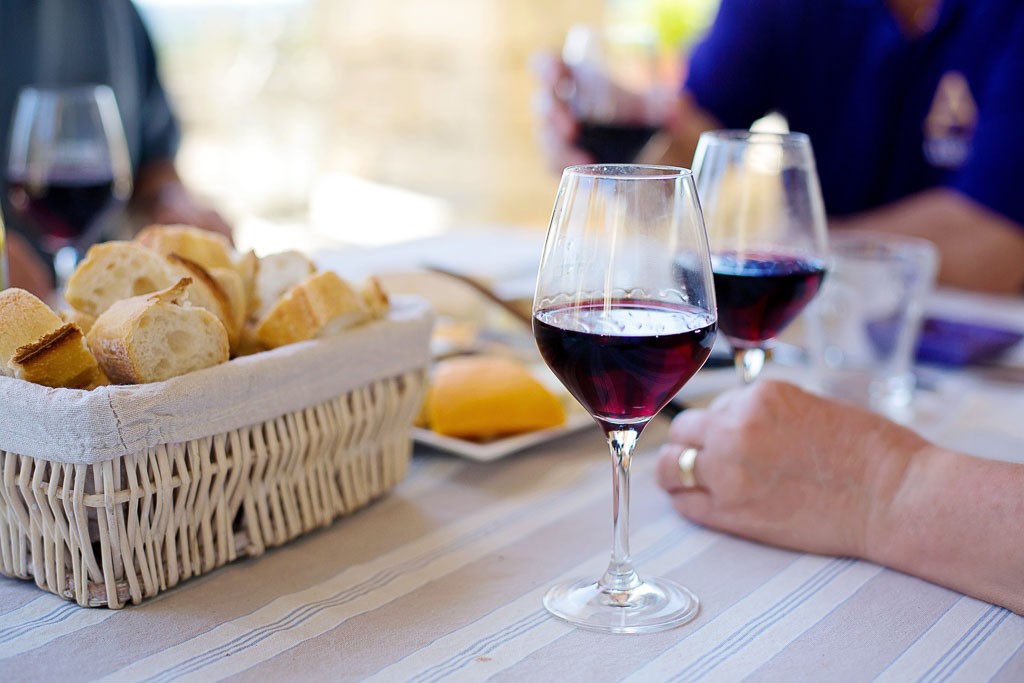 I don’t know where this rumor started but french people are supposed to be dirty? I also heard many times that french women don’t shave. Luckily, that cliché, in particular, is easy to dispel, I just have to raise my arms! I swear, we take daily showers and everything, we’re clean and nice and smelling good. 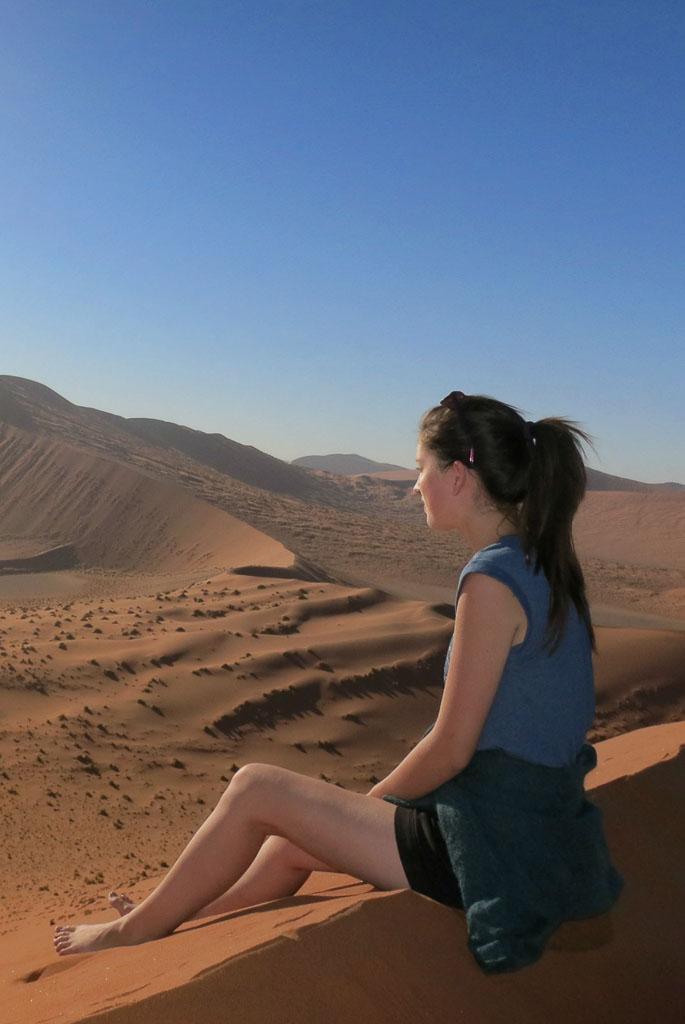 2. We Are Lazy and Delicate

That’s something that annoys me. Really annoys me. Once I tried to help someone cook and clean and I was told nicely “no, just stay there (doing nothing), you look very French”. Or that idea that I’m too delicate to do anything by myself or carry stuff around.

Sometimes it’s just sexism, but it often gets worse when people find out I’m French. I’m traveling solo, carrying my backpack and walking miles on my own.

French women can be badasses just like anyone else! 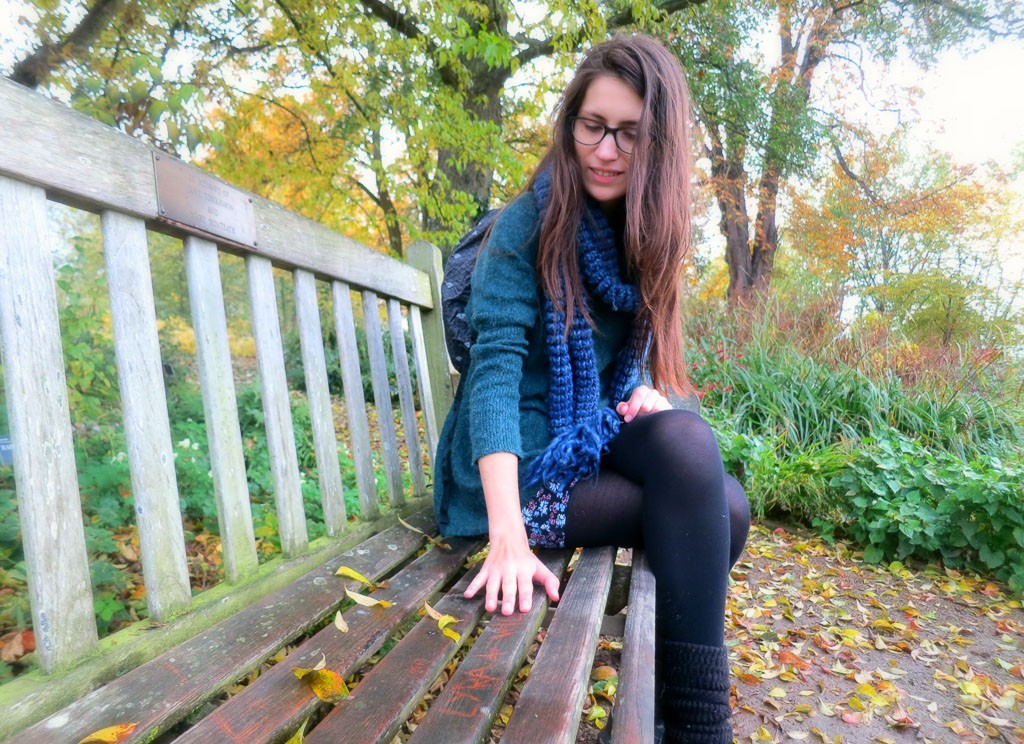 It’s often said that french people are a bit of a bunch of snobs. That they like their culture and language so much that they don’t care about anyone else’s.

I think this comes from foreigner’s experiences in Paris, where local people tend to be indeed a bit rude and refuse to speak English. But please know that there’s a whole country beyond Paris, where people are much nicer. And a whole bunch of English speaking and open minded people in France as well, I promise! 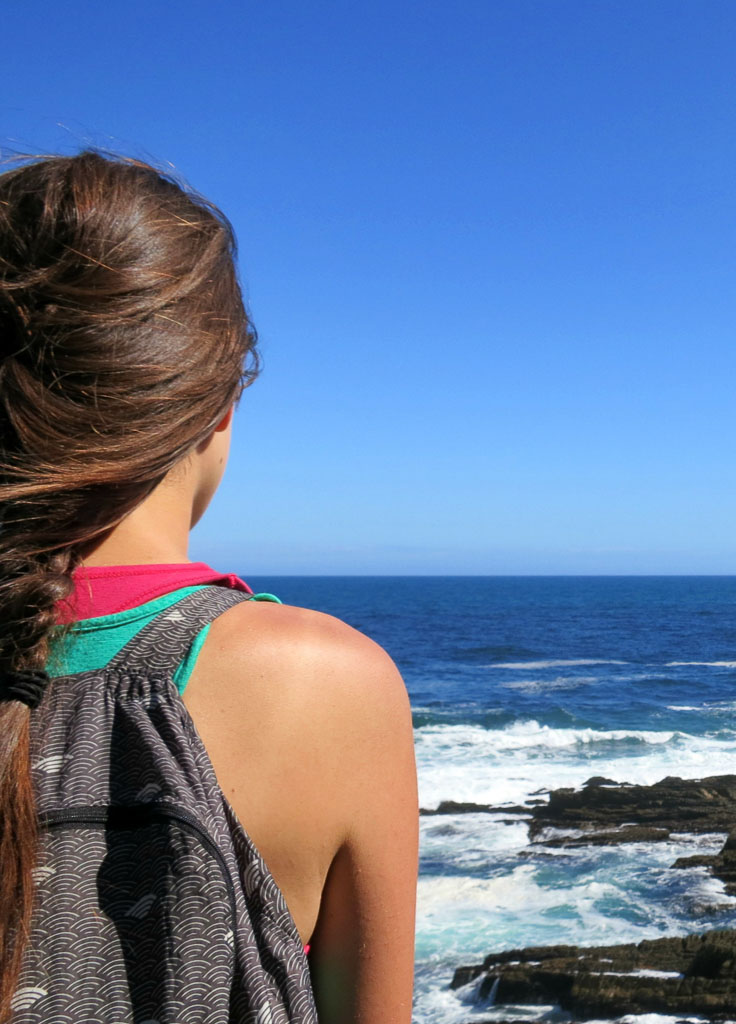 Now we get to the worse part and the one that affects me the most during my travels. People think that french people sleep around constantly.

Let me tell you right now: we don’t cheat on our partners any more than in any other country. The only difference with America is that we are more open about talking about sexuality in films or books. That’s it.

I often make up a fake boyfriend when I meet new people and I feel like it would be a better night for me if everyone assumes I’m taken, but it happened that to “I have a boyfriend”, I was answered “yeah but … you’re french”. Delightful!

Also, I’m sorry to break it to you, but we don’t eat frogs. 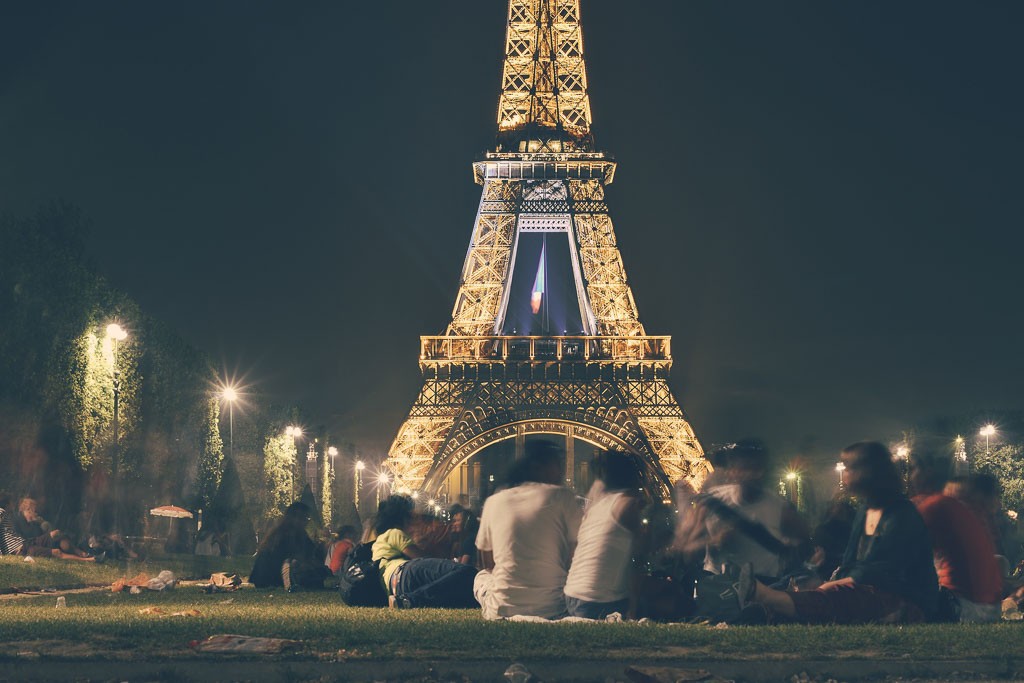 That said, I love my culture and my country, and I have to admit that my little French accent always has its uses when I need help on the road. Just, please, get the above clichés about French travelers out of your head. It will make my life easier as I travel the world!

Cora is a french writer and traveler. You can read about her adventures around the world and on to a greener way of life on The Path She Took. She is also a travel planner, contact her through her blog to get all her good advice!