While in Riga I arranged to stay at Gallery Park Hotel & Spa. It is a UNESCO building and was once in old mansion. When searching you’ll see that there is a popular Radisson Blu here, but I really wanted to stay somewhere with charm and something unique so I can really feel like I am in Latvia.

This hotel has a long back story, as Riga itself does, and changed hands quite often. At one point it was even taken over by the USSR who once occupied this land. The soldiers stayed in the rooms. Actually, someone famous has stayed in a room as well, the late Robin Williams. 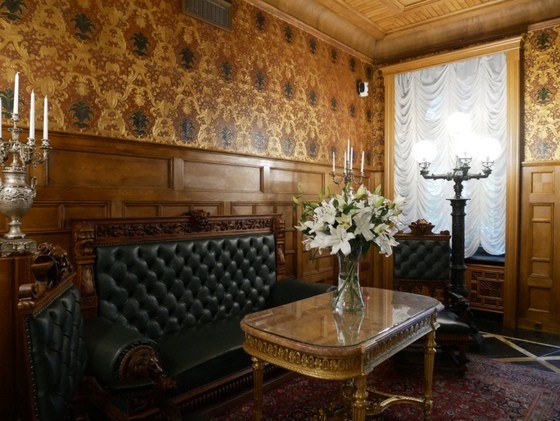 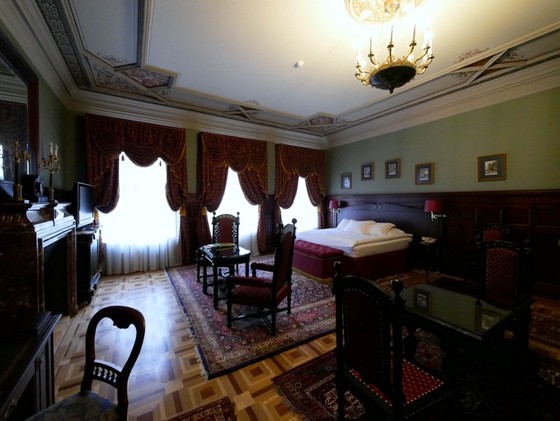 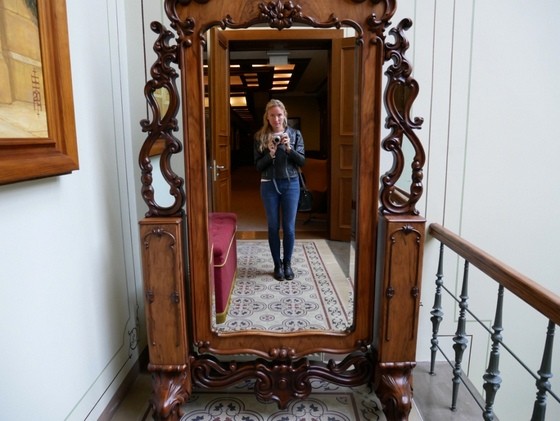 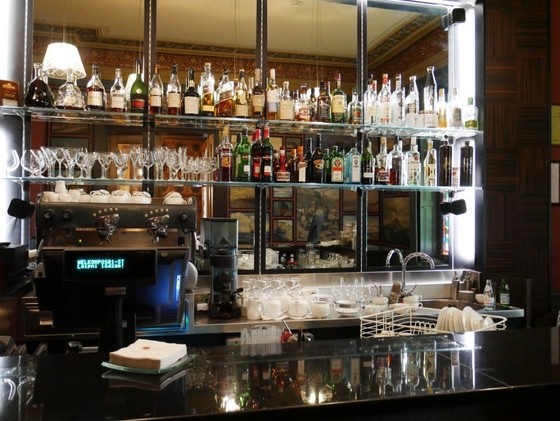 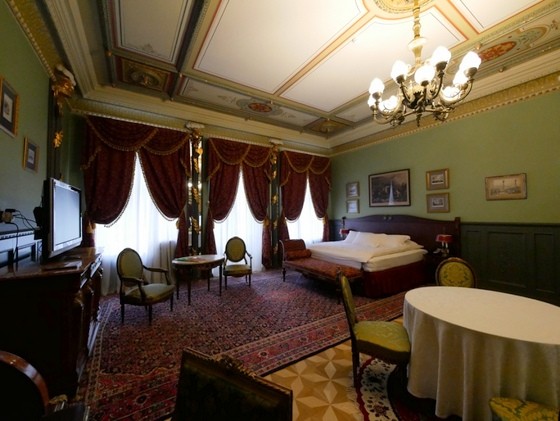 Because of UNESCO rules, you really get to see the history of this hotel. For example, when they repaint, they have to leave the original paint in patches so people can see what it looked like before. They touch up everything, but keep the style the same. 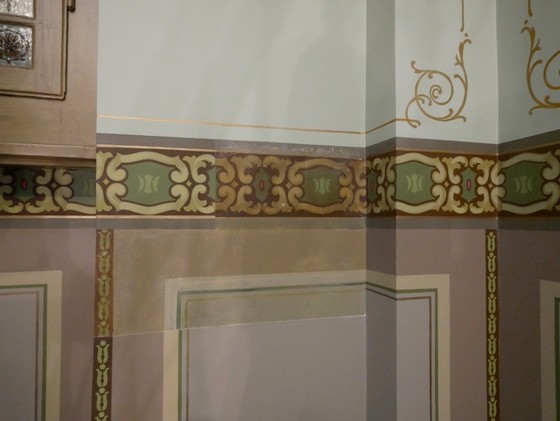 When you look out off the balcony, you can see what is now offices but was once the stables for the houses. 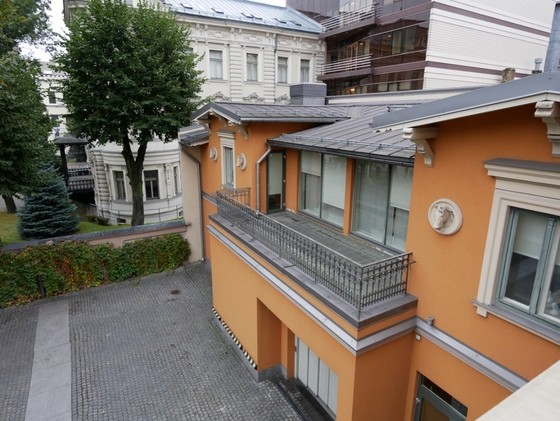 Some things were there from the original owners, but it was an abandoned building, falling apart. It needed a lot of renovation. The furniture was bought at auctions and is all from the time period that this was a mansion. The wallpaper in the lobby is leather! The rooms have real gold in them. 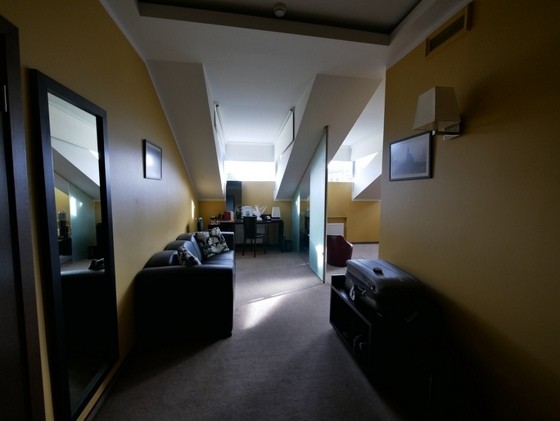 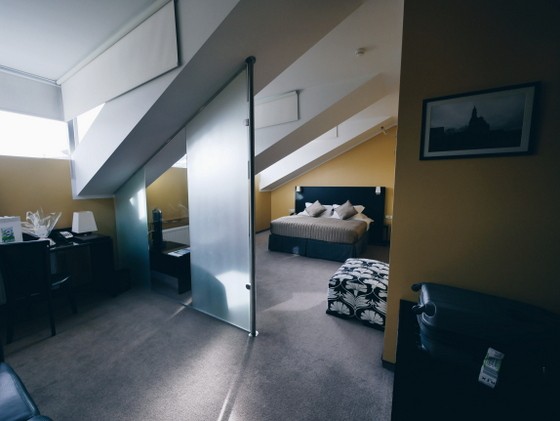 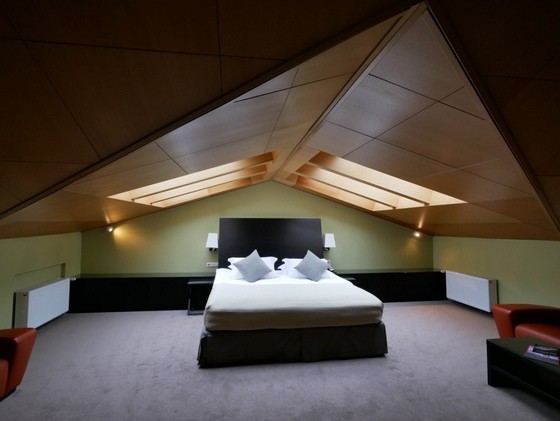 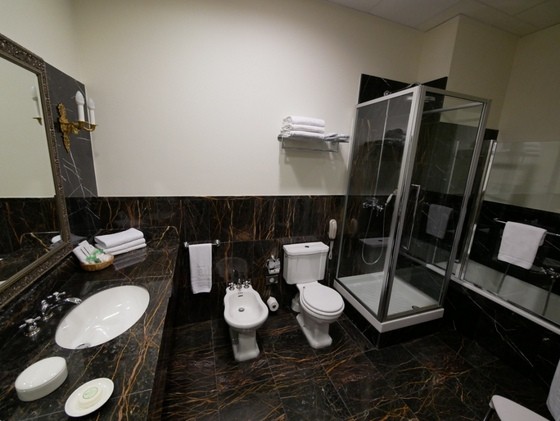 As per the rules, if they added another floor (the 4th floor) they had to do it in a different style and could not duplicate the mansion style. They made this floor more modern. My room was very spacious. I had some time to do work and relax a little while here which was really nice. I had a lot to catch up on from Israel! There was also a gym and a pool here. The pool area was beautiful. It’s small but the reason is because they can’t build out on this UNESCO building. 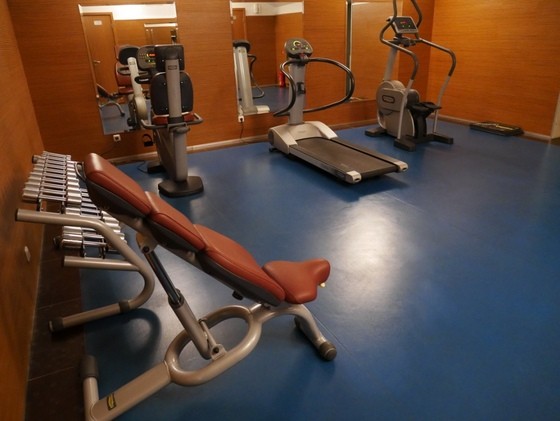 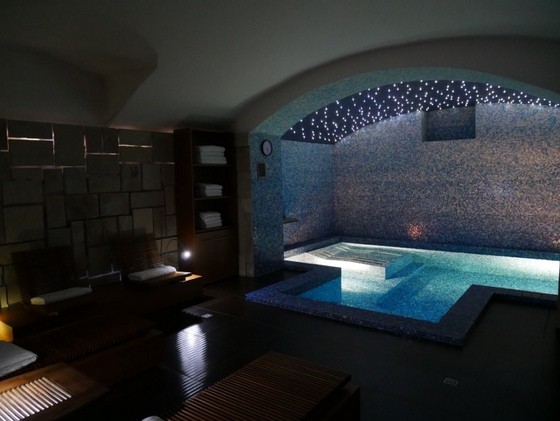 This hotel, like most places in Riga, is within walking distance to everywhere. It’s just on the middle line between the Old Town and the new side of Riga. Make sure to take an umbrella when you go off to explore as the weather is SO unpredictable as Latvians kept reminding me.

The restaurant serves meals all day, and there is a bar as well. I had only breakfast here and it was tasty. You can order hot meals as part of your room rate and use the buffet for yogurt, fruit, and juices. 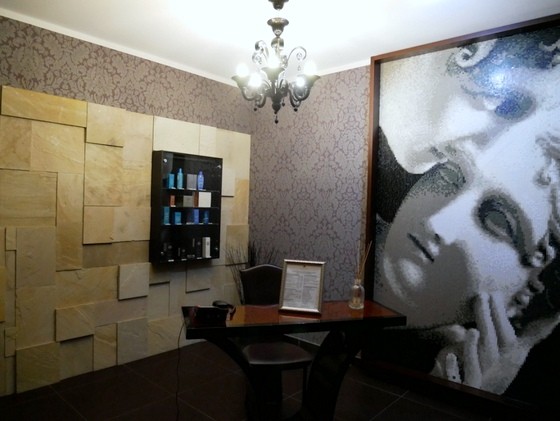 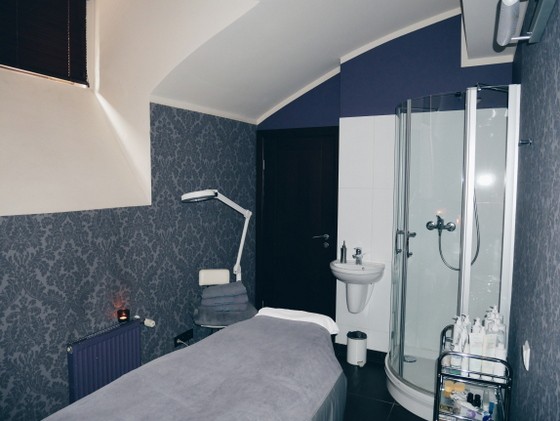 I checked out the spa (I really am addicted) and had their signature massage. The massage was really good. I couldn’t tell you what style as it was a huge combination. There was deep tissue, some arm stuff like lomi-lomi, reflexology, and even a little reiki. I liked the way it was mixed up. After my massage I said “can I take a shower” as there was a shower in the spa room. The woman didn’t speak a lot of English and just said “no no no no”. I said “Hmm you sure?” and she replied that the oil was good, meaning leave it on your skin. In India, I would have said nahh I’m going to shower anyway. But when Latvian accents tell you no you take no for an answer lol!

Overall, if you want a cultural experience, I highly recommend this hotel. You can ask the reception to take you around and tell you a little bit about the previous owners as well. It’s almost like staying in a museum. Click through to make a booking and read reviews.