While in London, Ben and I usually stay with his brother or other family members. There were a couple nights we did need a hotel during the weekend of his sister’s wedding. I chose the Grazing Goat in Marylebone and area I didn’t know much about before going. The hotel seemed cute though. Here’s a review of the Grazing Goat Hotel in London. 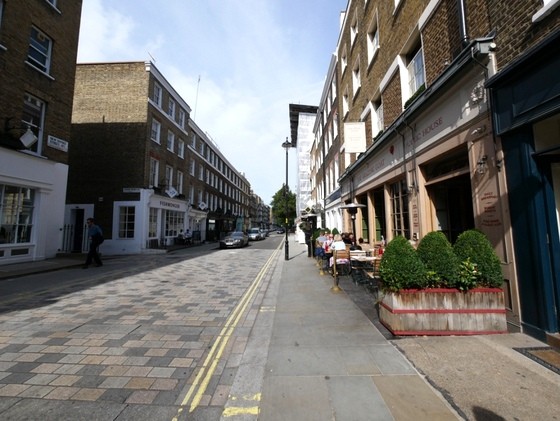 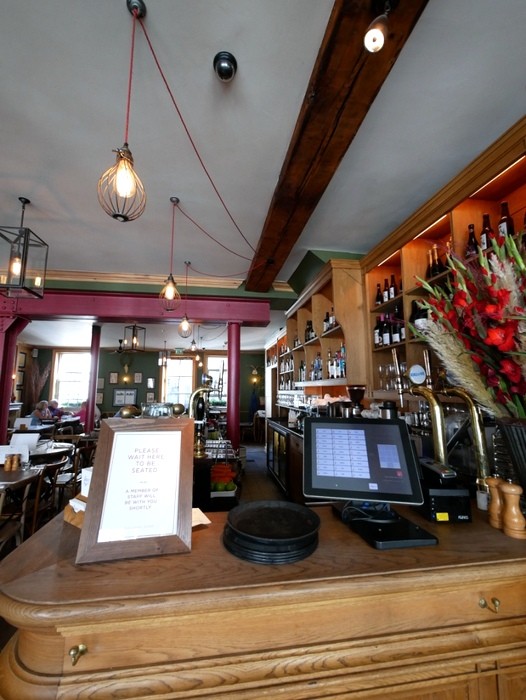 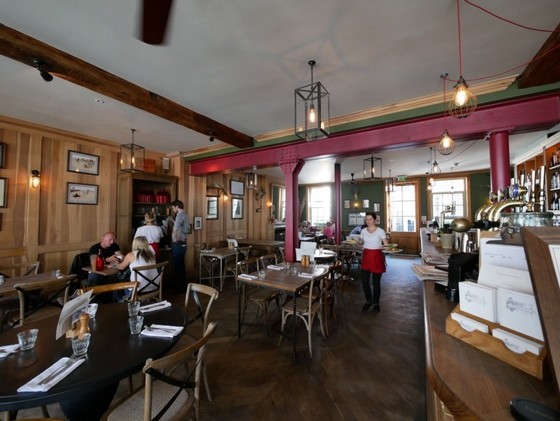 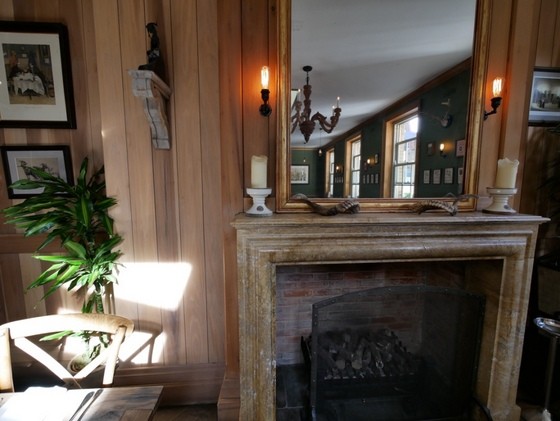 The restaurant is inside and outside and the hotel is on the floors above it. While they are famous for their Sunday roasts, we only had time for breakfast each morning as our days were fully packed. At night, the bar stayed open until around 1130 pm and it was noisy until it closed. It was extra noisy for us as we had the windows open for cool air (it was hot the nights we stayed and the hotel doesn’t have A/C as most places in England don’t). 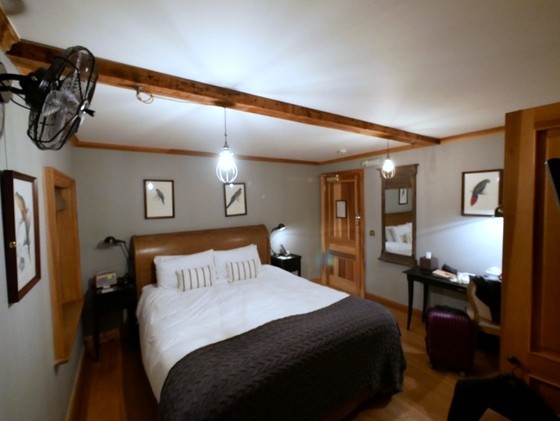 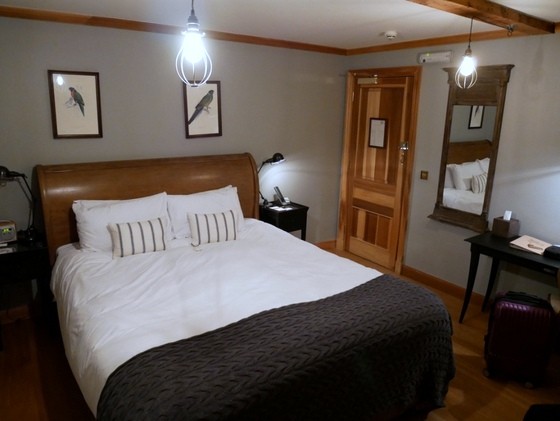 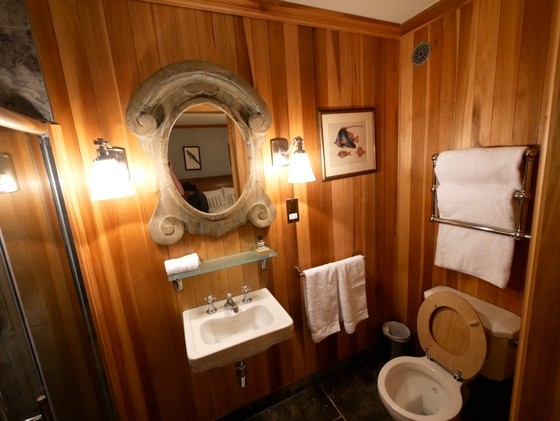 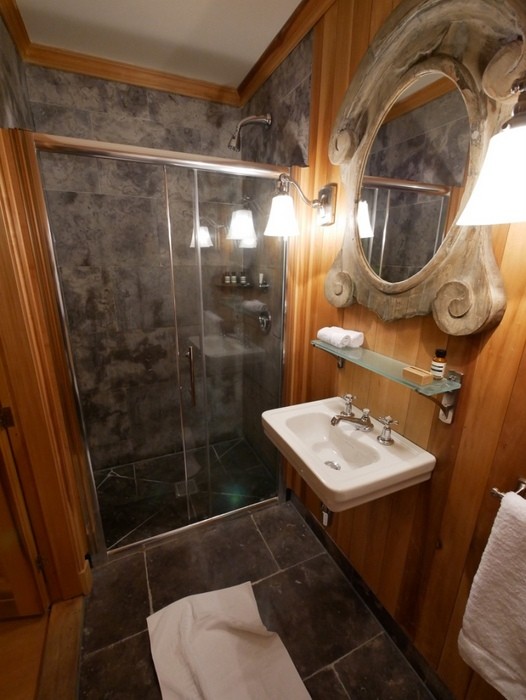 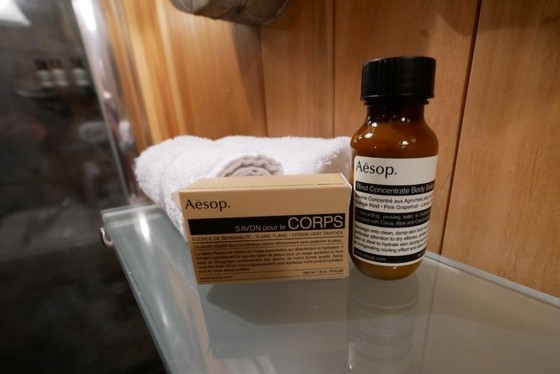 The toiletries were from Aesop which is fun since apparently it’s the coolest new stuff! I hadn’t heard of it. Then I go to Emma’s wedding and she’s got the stuff at the reception as a special touch. My friend Tamsin was telling me it’s all the rage. Whaddyaknow!

The place definitely has a charm to it. For me, being from the states, I loved the vibe and the wooden floors, deer antler decor, and pub like feel downstairs. For Ben who is used to these things, he wanted a quiet room with A/C and as men do, complained a bit. If you’re here in the hot months it’s something to keep in mind. Luckily, the second night we came back late, so the pub was closed.

The front door locks and you get a key for that and your room. This means that the day you check in you need to check in before about 1030 pm to make sure you can get in. Most people do, but I know late check-ins are a thing. Make sure you let them know if you are checking in late so something can be sorted out.

If you have luggage, keep in mind this is a walk-up. 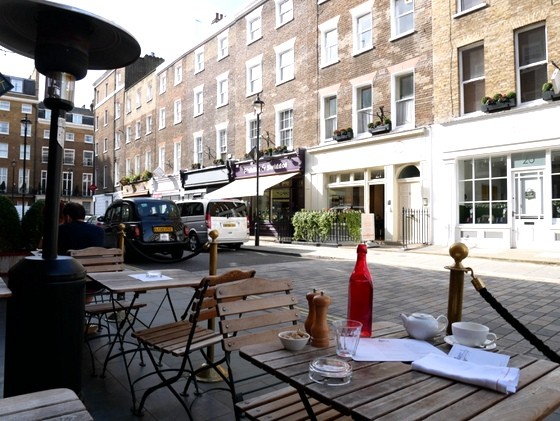 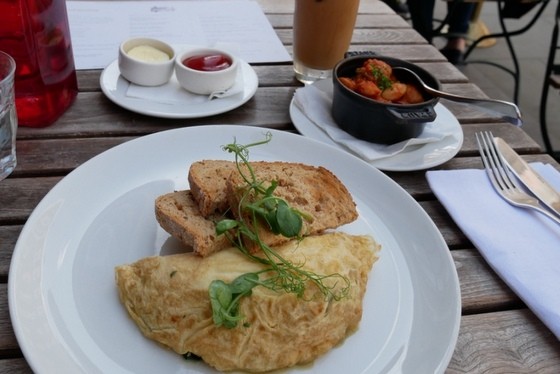 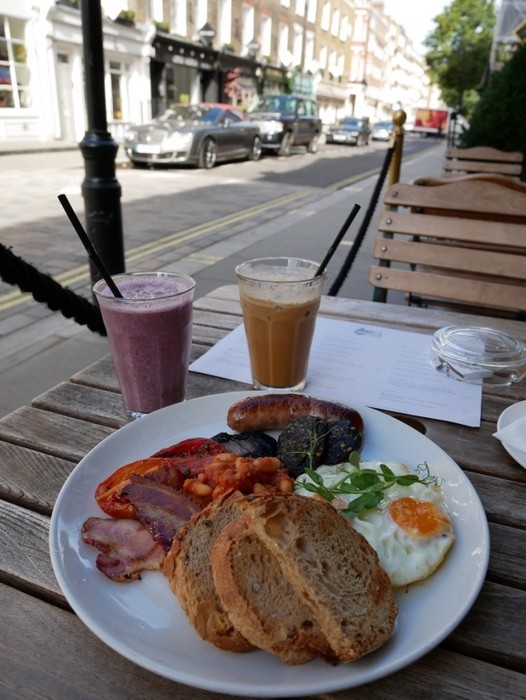 The first morning I had an omelette and toast as I had to fit into my dress for the wedding but the day after the wedding, nice and hungover, I had a huge English breakfast (then when to Ben’s friends Mitch’s house to have another one a couple hours later). Baked beans were the bomb. The blueberry smoothie was also perfect.

Overall, it’s a great place to stay. The area is definitely upscale. At one point there were 3 bentleys on the road outside the hotel. It’s just near Oxford Street so you can do some shopping. Click here for rates and availability.