This post hardly needs any intro other than the title, but it feels wrong to just show you photos of cows in India and not explain why they are so awesome. Today I am in a funky mood and thought I’d share this little photo album instead of such serious tips about India!

They are holy and they are EVERYWHERE. You’ll see them outside 5 star hotels, in the street, and laying out tanning their hides on the beach. The babies are adorable. I thought growing up next to a farm with them that I wouldn’t be shocked by them here. I was wrong. It’s such a unique quality of India, almost no one can visit here without relaying to friends about “the cows!!”. So without further delay, here are some of my favorite photos I’ve taken of them. 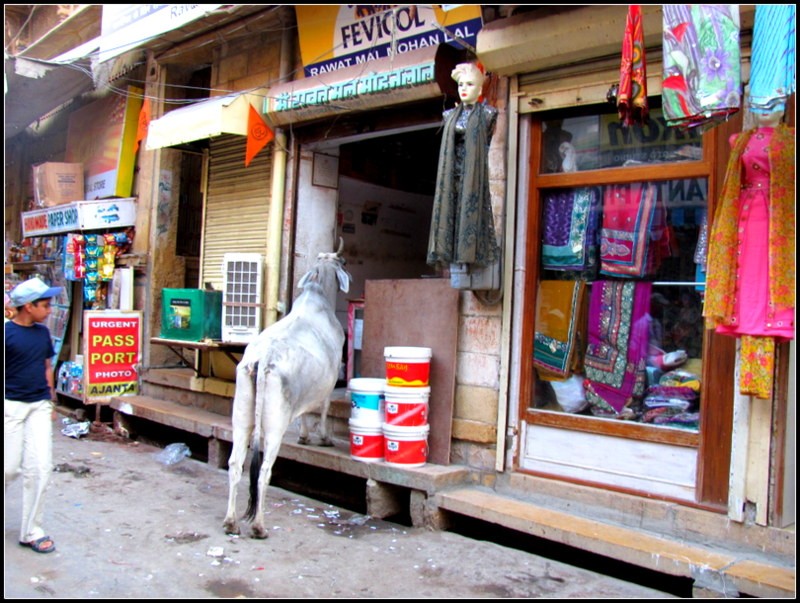 just shopping for a new scarf 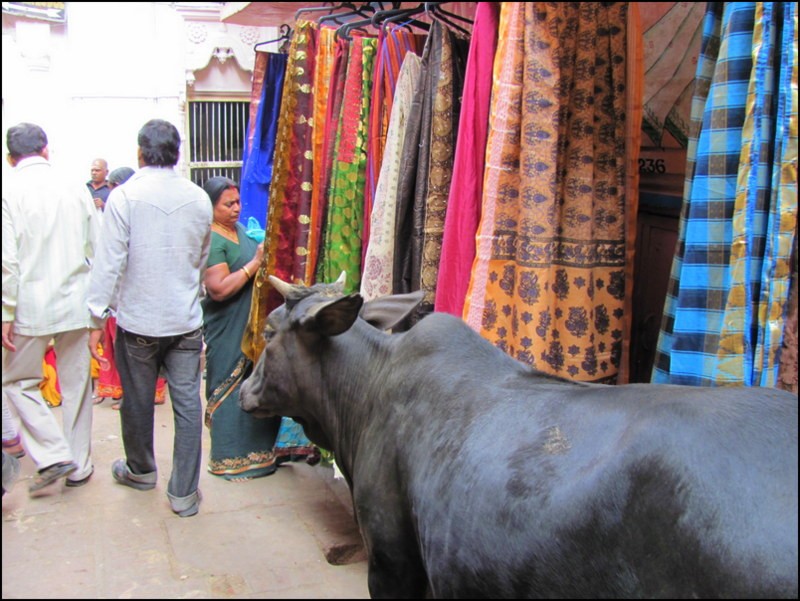 strolling through the market 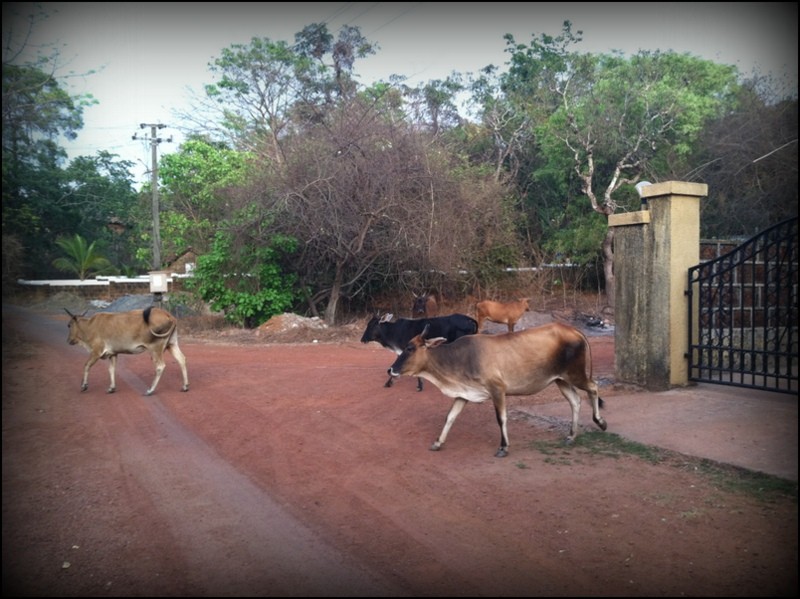 security outside our house 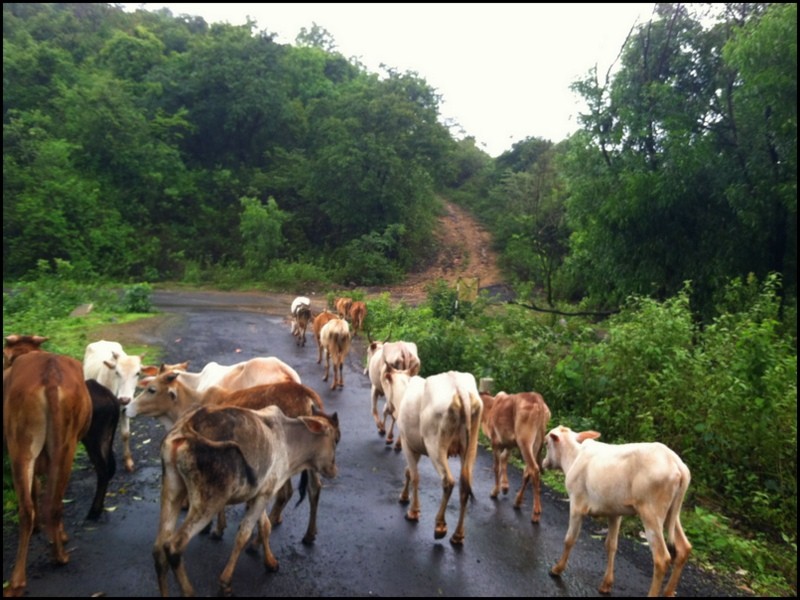 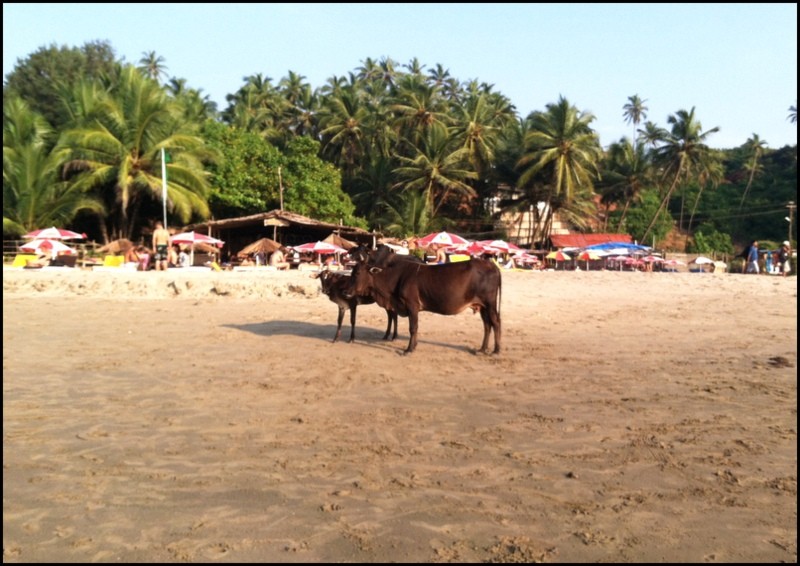 mom and baby getting their tan on 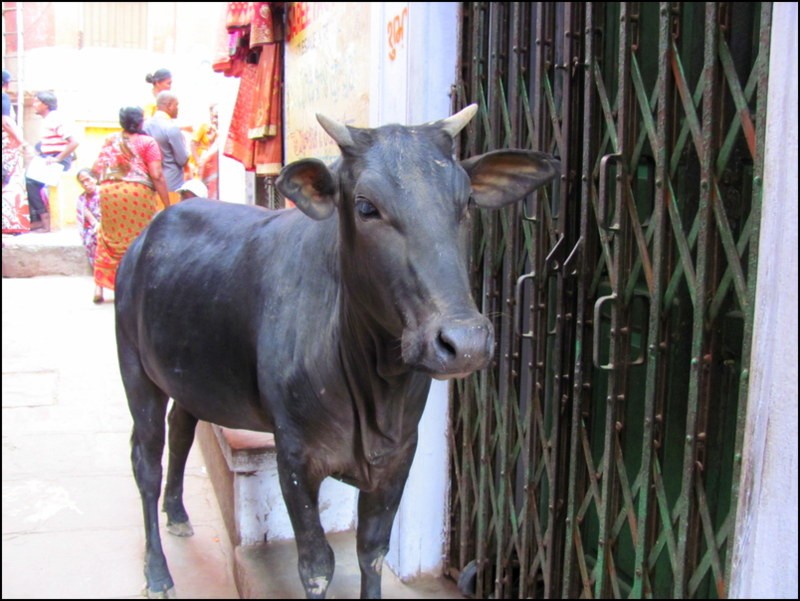 looks mean, but was nice 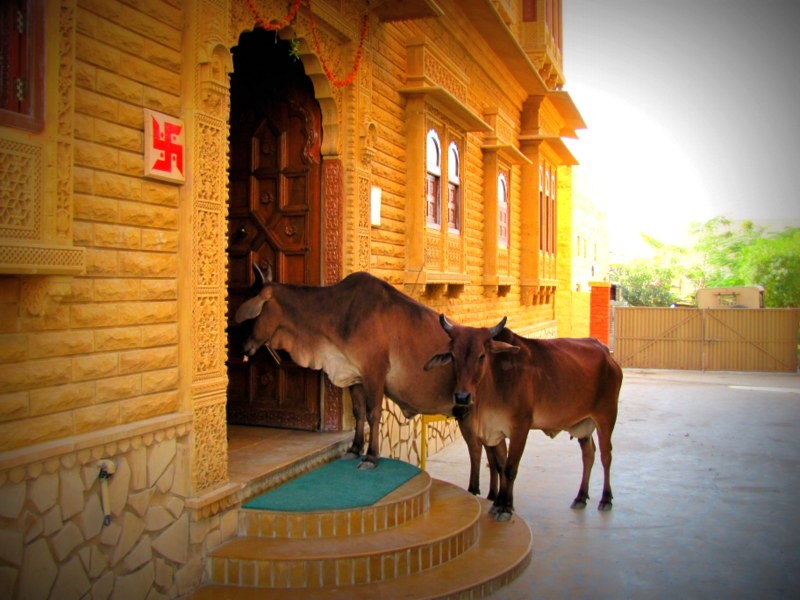 outside my hotel, um, scuse me mr. cow I need through 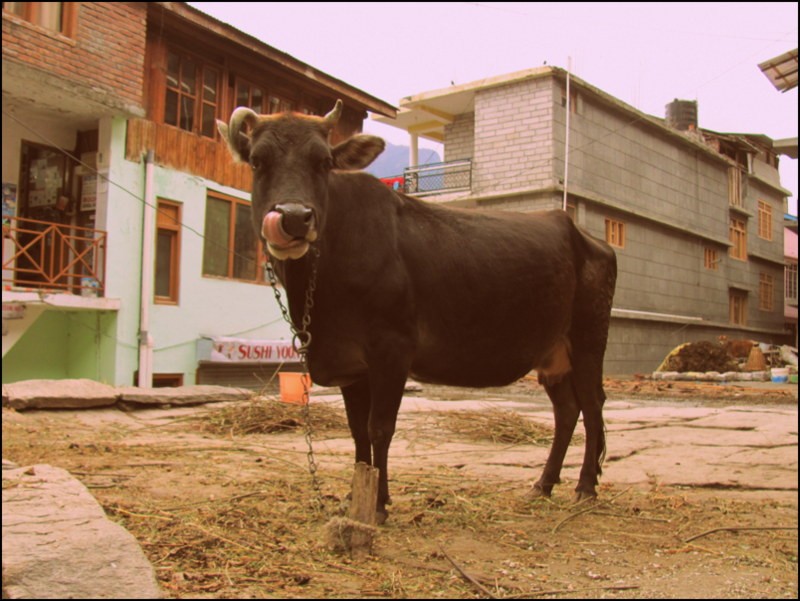 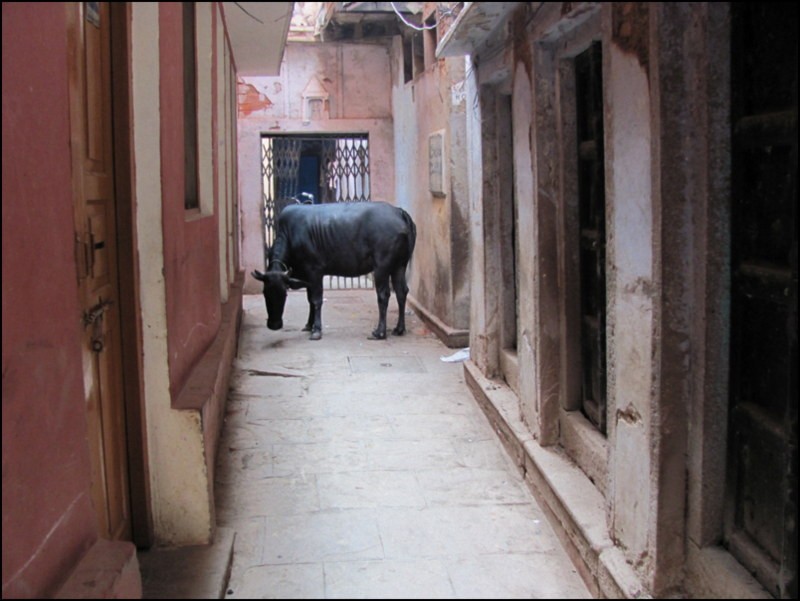 looks mean, was mean, pinned me against a wall… ripped my ali baba rants right off! Tell you more about that later, I promise 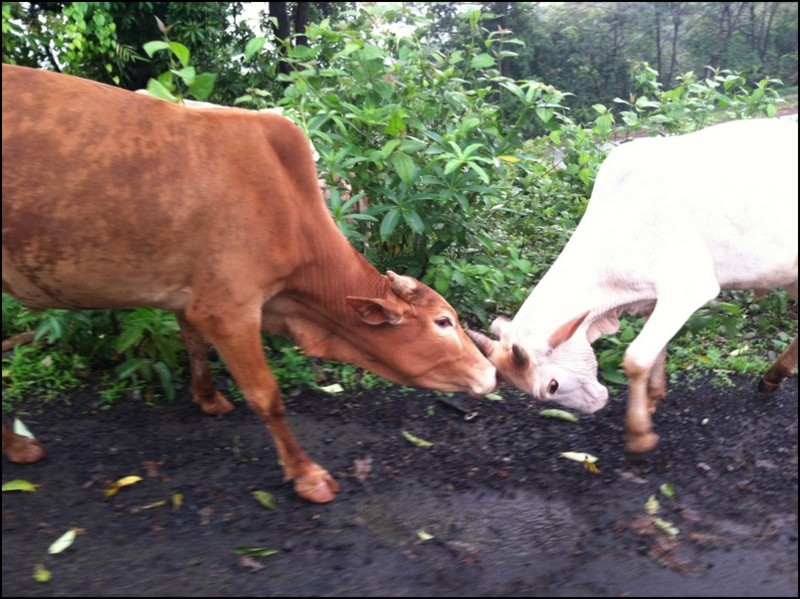 they’re too cute to fight, but no one told them 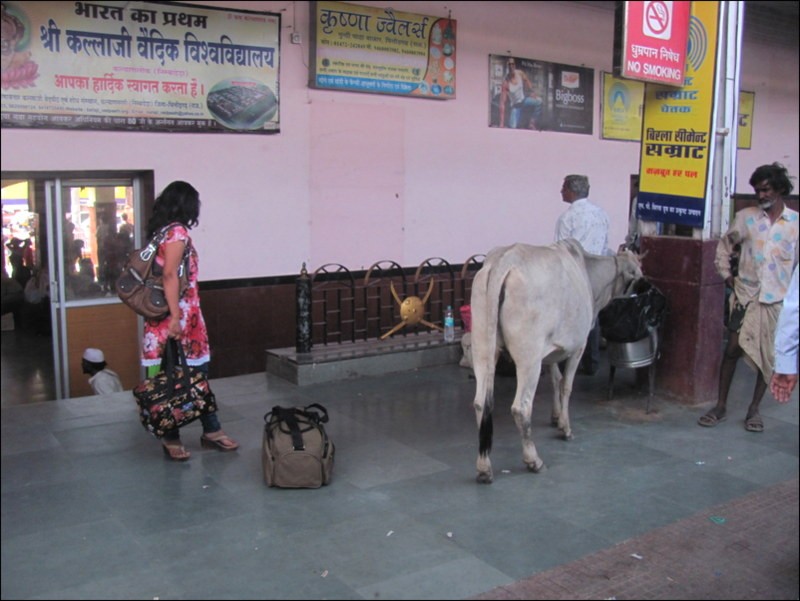 just waiting for the train to Udaipur 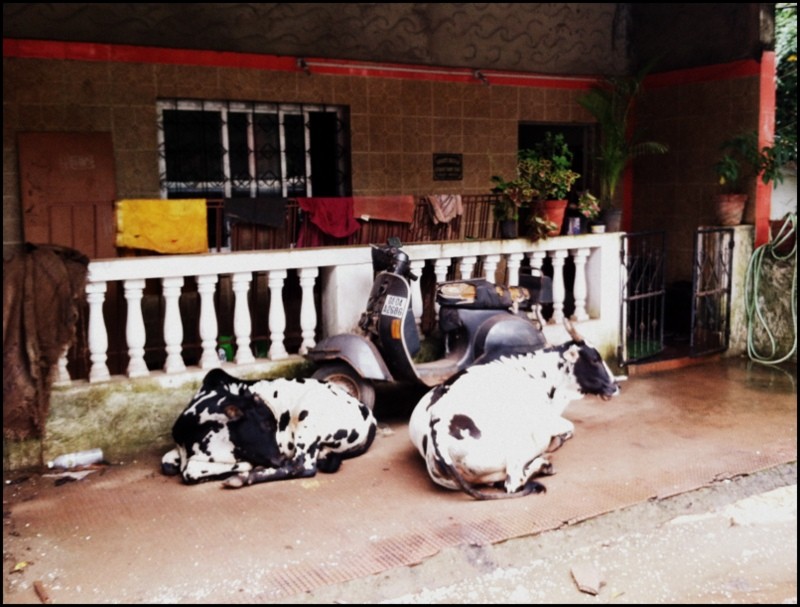 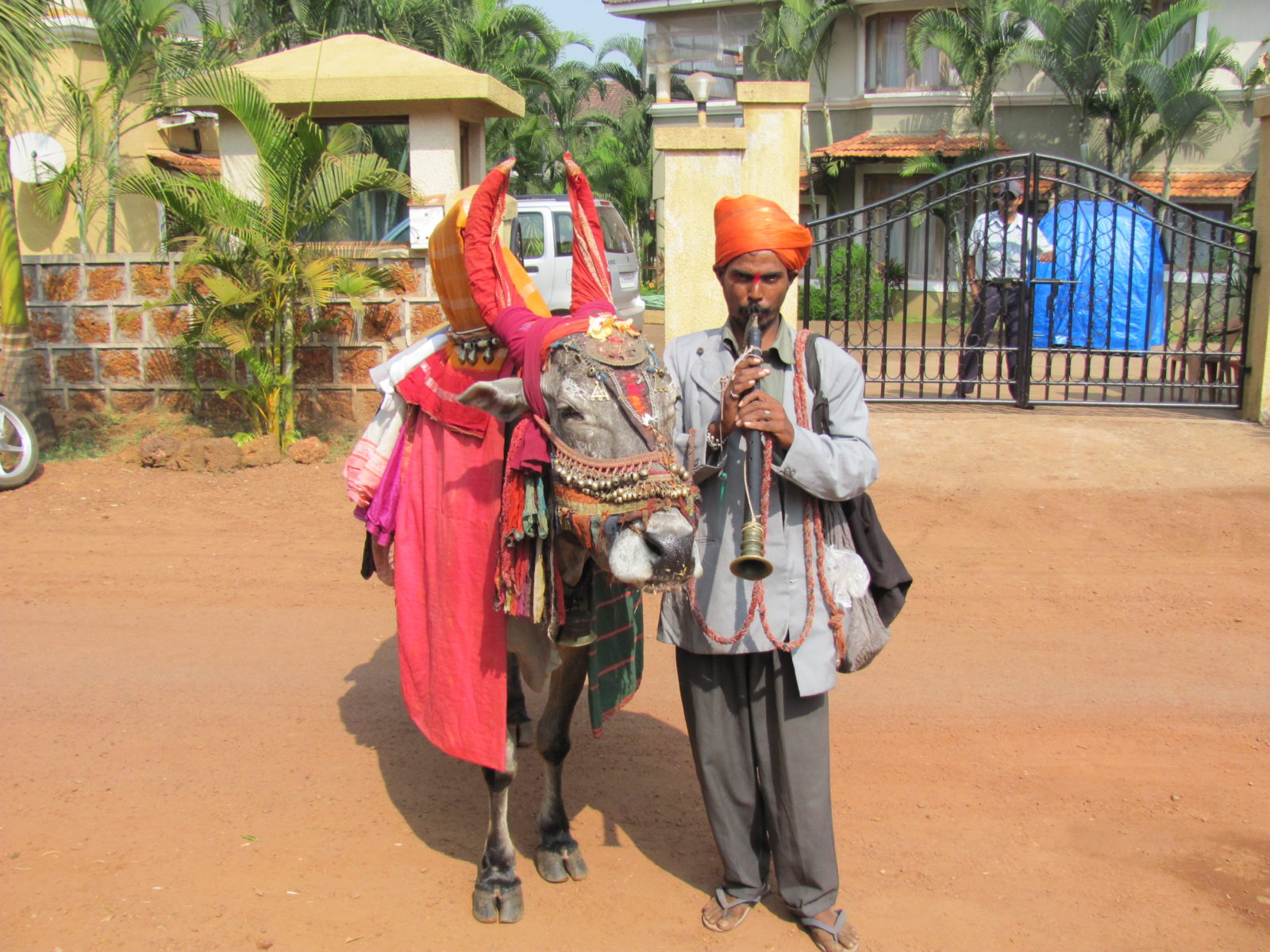 this one went to Clare’s before stopping by my house

Now for a little more cow inspiration with some photos from flickr. I’m clearly not the only one who loves Indian cows. Actually, my friend Saffron loves them so much she draws them on the regular. 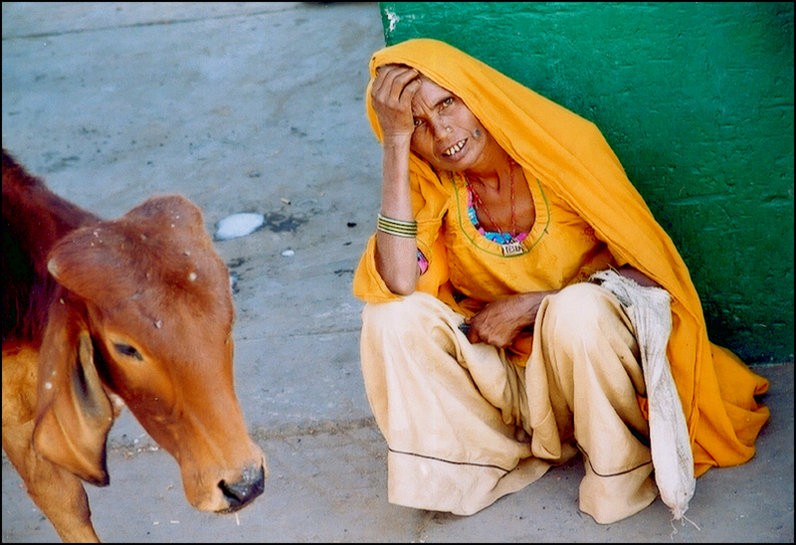 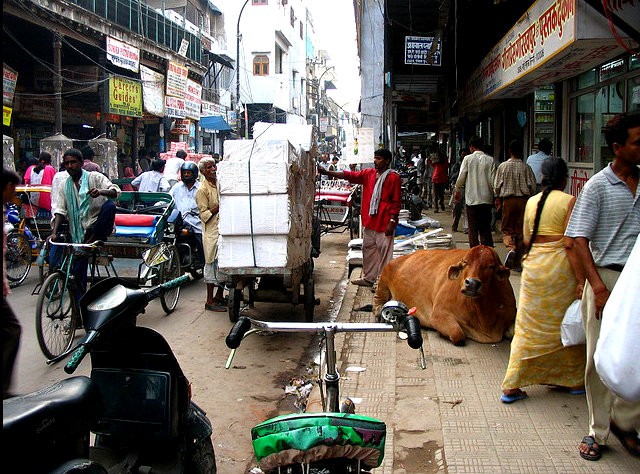 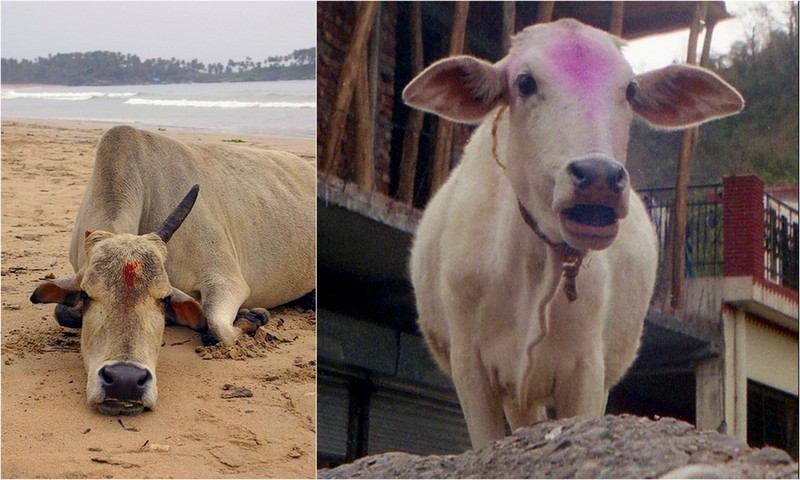 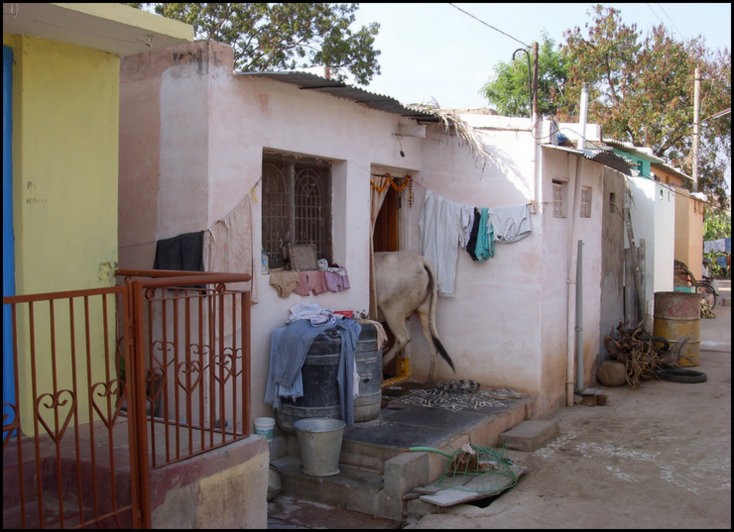 knock knock, can I come in? photo credit 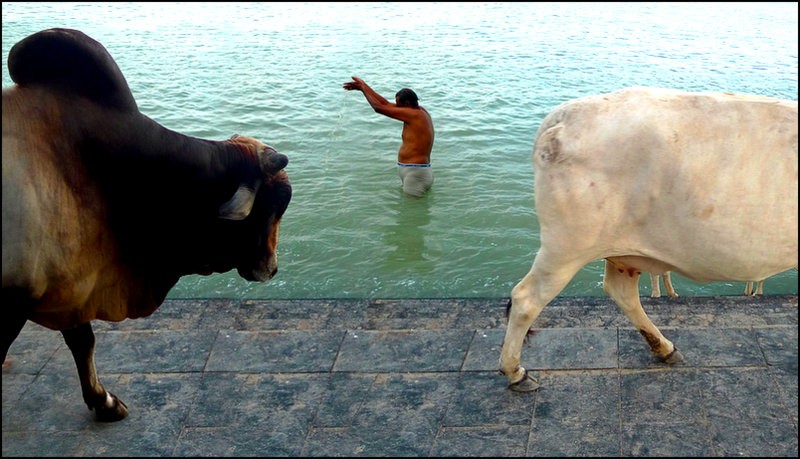