My Wishlist: 5 Cities to Visit in India

“How much longer are you going to be in India for?”

I’m not sure… but it’s something everyone wants to know. Anytime I think about leaving, I feel upset knowing that there’s so much more to India I want to see. It’s taken over my “travel” thoughts so much that I don’t even consider other countries. I do like balance, but I think until I fill myself up with this India madness, I won’t want to go gallivanting anywhere else. There are just too many beautiful places to see in India.

I’ve sadly not been to the northeast of India, nor have I been to the east coast. There is so much more to see in India!

My Wishlist: 5 cities to visit in India

Two are actually states as I’ve mentioned within the post, but the title “cities and states” was too long and “places” was too boring.. blogging probs! 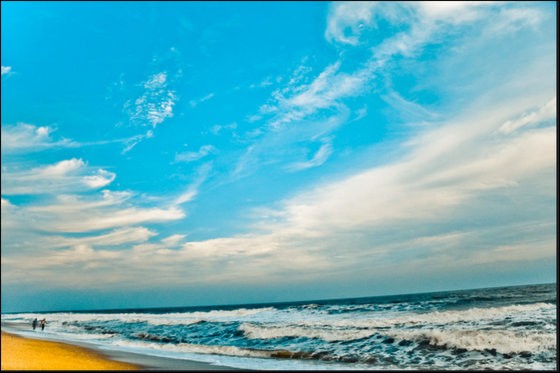 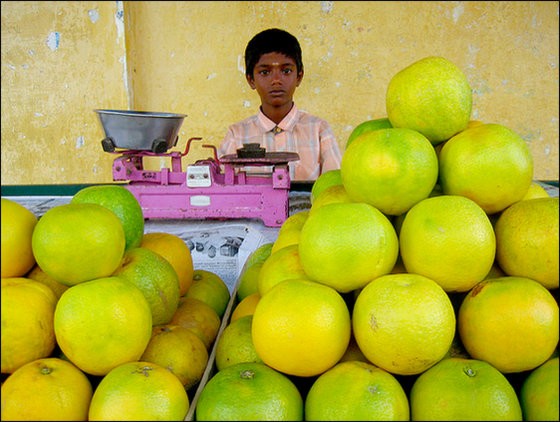 Pondi used to be a French colony and even now traces of that exist. One of the things I love about Goa is the Portuguese influence, so I’d really love to see what the French influence in India looks like. I hear the food is the bomb and Auroville hippie commune is the kind of place you’ll never want to leave (and some don’t). They are so legit that they have their own currency plus understandings with the government that they’re going to do things their own way. They’re experiencing a fair share of coastal erosion, so with Ben’s job who knows? I may end up here! 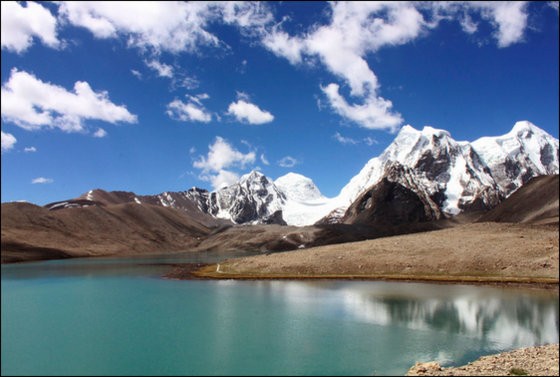 I’ve always wanted to go to this state, but even more so after reading Renuka’s posts about it. It’s got an Asian look and a mix of cultures since it’s bordered by Bhutan, Nepal, and China. The houses don’t look like typical Indian homes and it’s surrounded by wildflowers (40,000 different kinds if the internet is to be believed). I’m a sucker for wildflowers. They say if you climb from the Kanchenjunga base camp you can see Mt. Everest from afar. I’d love to try out from traditional medicine and take a hike to the famous hot springs. 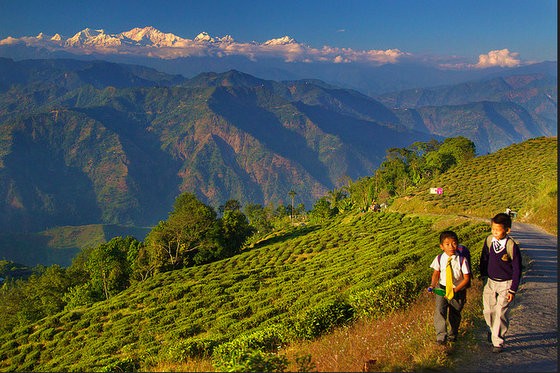 Not far from Sikkim and an easy train ride from Calcutta sits Darjeeling, a city known for its tea. I love tea and I’ve never been to a tea plantation. I’m interested in West Bengal in general but I want to spend time in the countryside. Darjeeling has become a UNESCO world heritage site. You can take a day trip to Jaldapara National Park and cross your fingers to see a leopard. 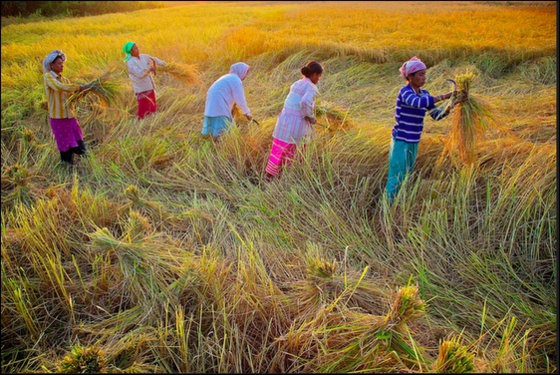 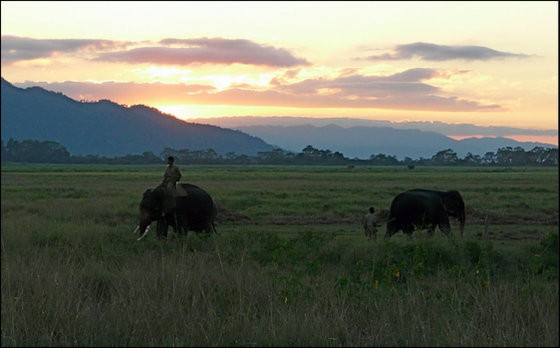 Also in the northeast, Assam is a state that is overlooked completely in tour books due to safety concerns. There are ethnic military groups having conflict, as well as Indian army involvement, much of which started way back when the British left and divided the area. Many Indian friends of mine have visited and brought back stories that make me want to go, although I probably won’t travel solo here. Assam is great during rainfall and they say it’s the greenest place in India. It has one of the most diverse rain forests in the world. It boasts a couple UNESCO sanctioned National Parks. 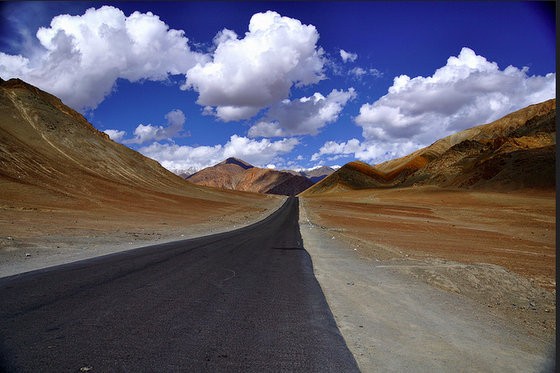 I don’t want to just be in Leh, I want to learn how to ride a bike and go from Manali to Leh like these Royal Enfield folks do. It’s been said that only the God’s should be allowed in a place this beautiful. High up in the Himalayas, covered in snow, and part of the historic silk route. Here you can see many monasteries and take part in all kinds of winter activities.