7 Offbeat Travel Destinations to Visit in Kerala That Will Blow Your Mind!

For decades now, Kerala has been a prime destination for travelers who go to the tiny coastal state in search of its spectacular backwaters, greenery, and lip-smacking food. We’re going to share 7 offbeat travel destinations to visit in Kerala on your next trip.

In spite of its relatively smaller size, ‘God’s own country’ is packed with many gems that remain largely hidden from the tourist trails. Going off the trodden path in Kerala is extremely rewarding. You can go on your own or try a Kerala tour package. Check out this full 10 day itinerary here. 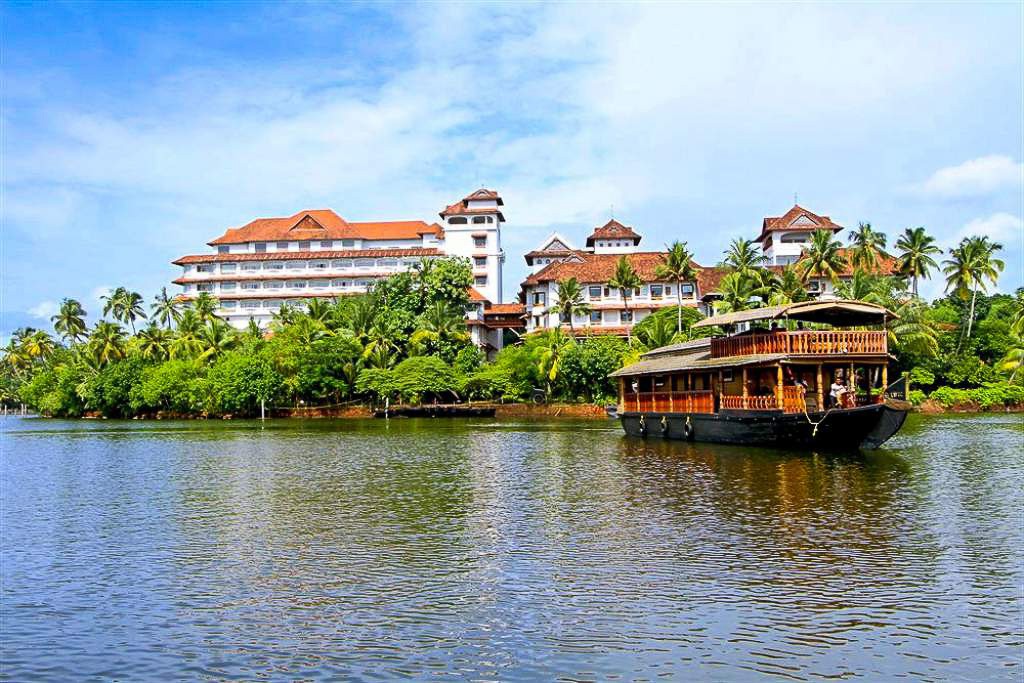 A houseboat docked on Ashtamudi Lake in Kollam, overlooking one of the many resorts © The Raviz

When one thinks of Kerala, the most striking image that comes to mind is that of the houseboat plying through the lush green backwaters, surrounded by swaying coconut trees.

Most tourists who head down to Kerala end up experiencing the backwaters of Vembanad lake, accessible via the towns of Alleppey or Kumarakom. A few hundred kilometers south lies the Ashtamudi lake that is home to equally stunning backwaters.

Often referred to as the ‘gateway’ to Kerala’s famous backwater system, the lake is popular for clam fishing, prawn feeding, and the Ayurveda resorts that dot its coastline.

There are much fewer houseboats scanning the waters here and barely any commercialized restaurants, giving you a far more authentic backwater experience.

How To Get Here: Trivandrum International Airport is just 70 kms away from Kollam, the entry point to Ashtamudi 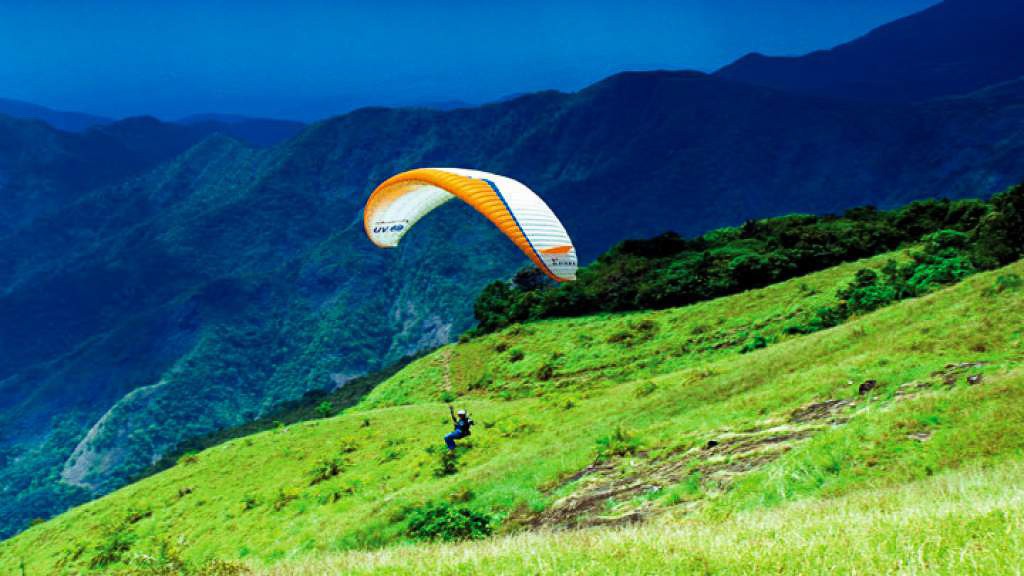 An adventurer touching down after paragliding in Vagamon © Kerala Tourism Board

On the border between Kottayam and Idukki lies the idyllic hill station of Vagamon, safe from the prying eyes of tourists.

With mid-day temperatures not exceeding the 25-degree mark, Vagamon boasts of enviable weather in an otherwise humid state. Rolling green meadows, pine trees, mist, tea estates: Vagamon is a mini-Munnar without the commercialisation.

Dip into its many waterfalls as you look over the valley, sit by the lake admiring the beauty of its plains, or go on adventures like paragliding or parasailing… Vagamon is sure to delight you.

How To Get Here: The nearest railhead is Palai from where you can catch a local bus to take you on the adventurous & winding journey towards Vagamon 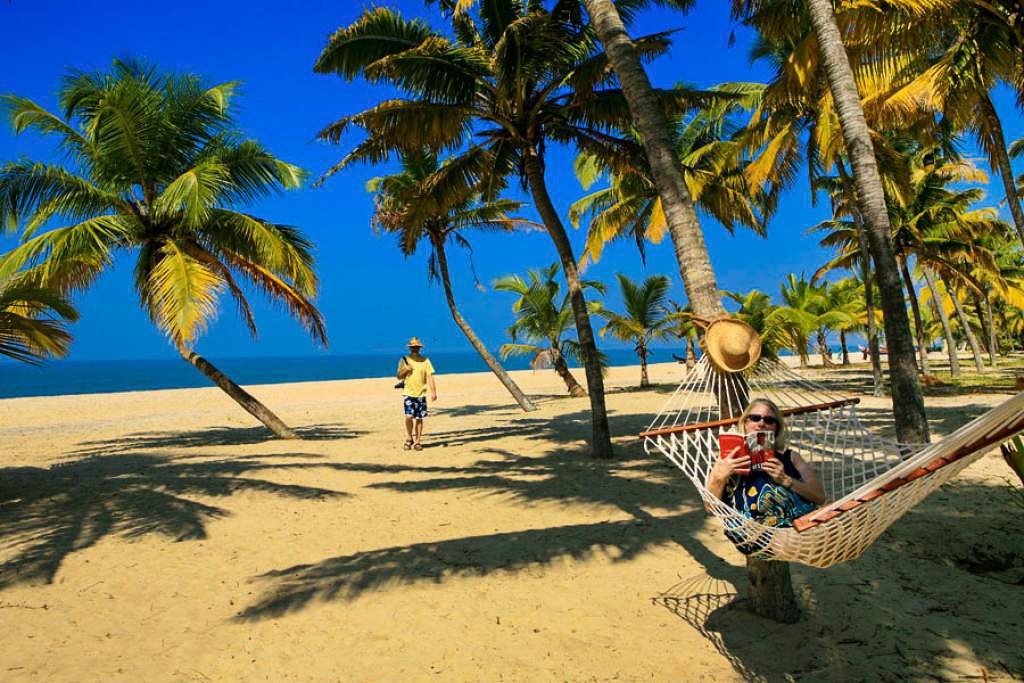 For a state that has the ocean running all along its breadth, Kerala isn’t blessed with as many beaches as one would assume.

Travelers who go looking for beaches in Kerala wind up at the beaches of Varkala and Kovalam, which are over-run by both local & outside tourists. Only a few miles outside of the popular backwaters lies the fishing village of Mararikulam that hosts the Marari beach.

The white sandy beach of Marari is so clean and pristine that you’d mistake it for Maldives, for a moment. From heritage homes to luxury resorts, there is no dearth of places to stay and indulge in guilt-free beach time!

How To Get Here: Mararikulam is a short 20 km drive away from Alleppey. It can be reached via a rickshaw or a cab from here. The nearest railhead is Alleppey, as well. 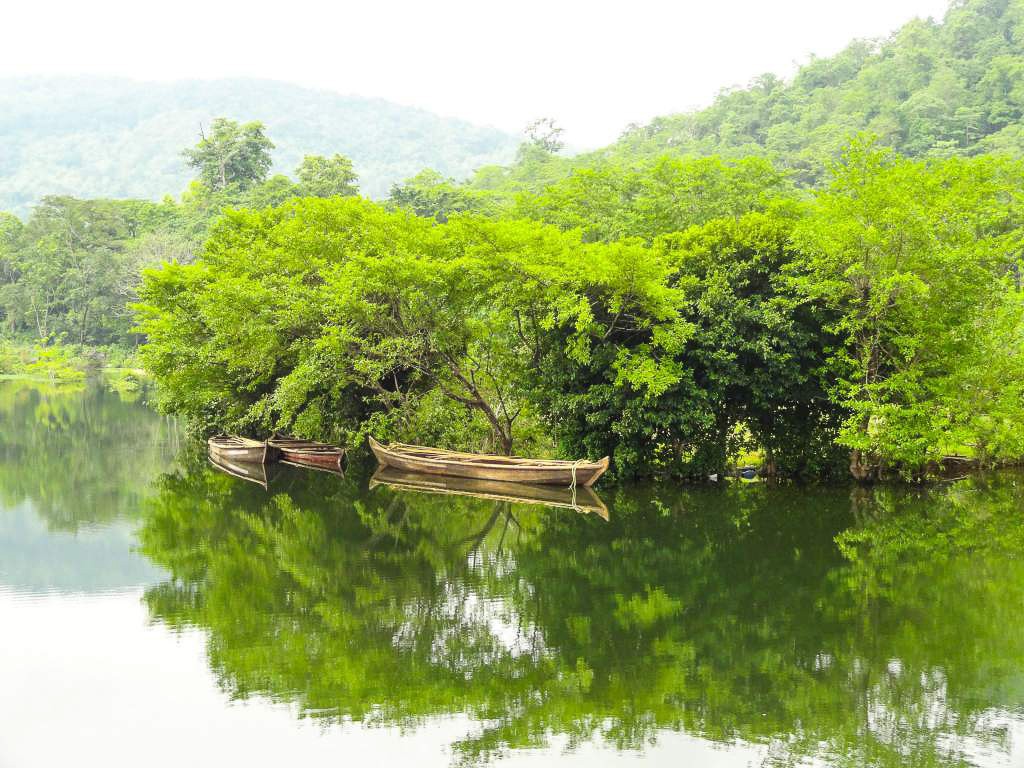 Secretly nestled on the northern banks of the Periyar river, Thattekad was the first ever bird sanctuary in Kerala.

Home to more than 250 species of birds along with sloth bears and leopards, Thattekad is a paradise for bird-lovers and adventure-seekers. Camping in its tropical semi-evergreen forest with only a few nocturnal animals and unique birds for company is an experience that will stay with you for long. Between the months of October and March, migratory birds throng the sanctuary from as far as Siberia. From

Between the months of October and March, migratory birds throng the sanctuary from as far as Siberia. From government-run guest houses to tented camps, a range of accommodation options are available as well.

How To Get Here: Thattekad is located fairly close to the Cochin airport, less than an hour’s drive away. From Alleppey, it would take little less than 2 hours by car to reach here.

They say that Kerala looks like one huge rain forest from the sky. In spite of the same, it has almost no reputation as a safari destination. Yet, the Parambikulam Tiger Reserve is one of India’s prominent habitats of the Royal Bengal Tiger.

Above and beyond the same, spot the ‘Parambikulam Frog’ endemic to the sanctuary or observe hornbills the way Dr. Salim Ali did for three good years.

For the wildlife enthusiast, there is no dearth of activities at the reserve ranging from long forest treks, jeep safaris, treetop camping, or even fish safaris. Maintained to perfection by the authorities, it is one of those places where time stands still.

How To Get Here: The reserve is located in the district of Palakkad, around 130 km drive away from Cochin. You could also fly in to Coimbatore and drive to Parambikulam. 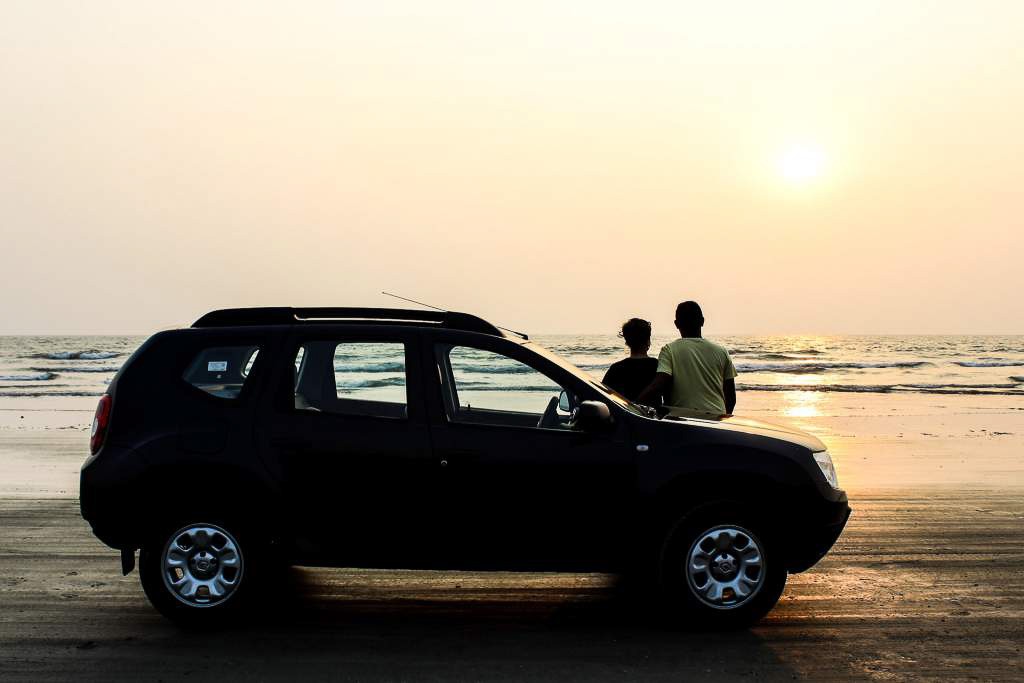 Swanked by the Arabian sea on one side, Thalassery’s fascinating history is often tucked away far too deep within guidebooks. Dig into a classic Mopilah meal replete with fish biriyani & fried mussels, drive-in through one of the world’s top drive-in beaches, or walk across the beach into the little island of Dharmadam.

As the old adage goes, it’s best not to judge a book by its cover. In the case of Thalassery, it couldn’t be any more true.

How To Get Here: If you’re flying in, the closest international airport is Calicut from where Thalassery is about 70 kms away. You can alternatively take the train here from almost anywhere in Kerala/ Bangalore. 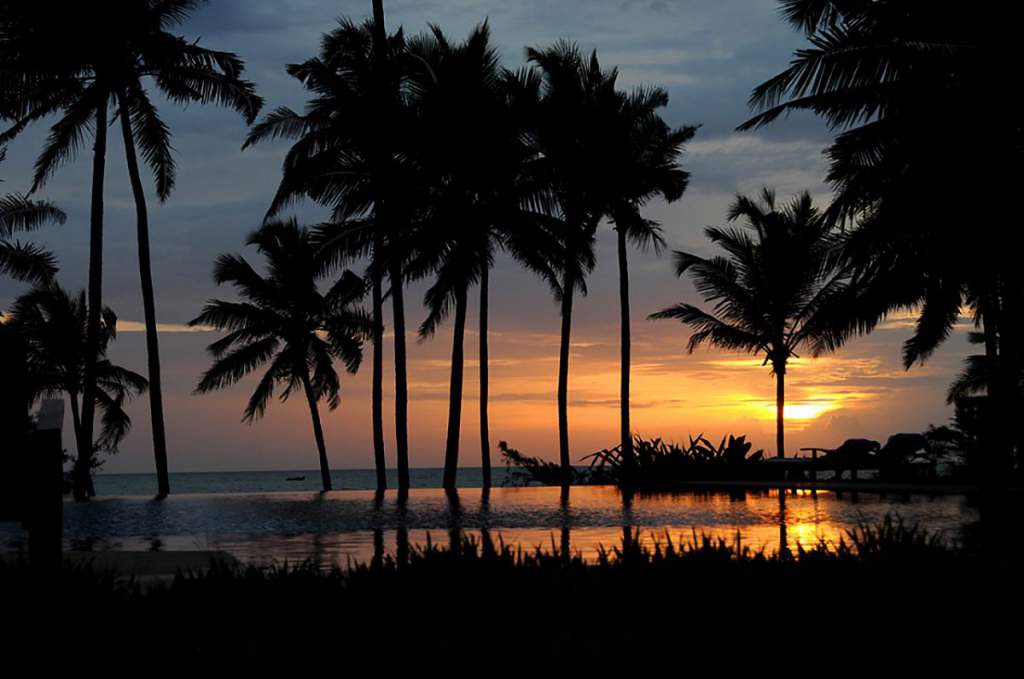 At the far northern end of Kerala lies the sleepy village of Neeleshwar flanked by two rivers with the Arabian sea to its west.

Home to a range of wellness resorts, Neeleshwar is a place to spoil yourself without limits. You could wake up to doing yoga on the beach, sample the special seafood of the region for lunch, and watch the sunset while cruising on a houseboat over the backwaters.

After a long time gallivanting around Kerala, an ayurvedic spa is the perfect way to wind down – a specialty of the region. Given its proximity to Kerala’s majestic fort in Bekal, it also serves as an excellent base for day trips in and around the region.

How To Get Here: Mangalore in Karnataka is the nearest airport while you can get to Nileshwar by train from most places in Kerala / Bangalore.

When are you going to Visit Kerala?

For years now, Kerala has been a favorite among travelers for all the good reasons. But, the real beauty of Kerala lies in its quaint little spots that lie carefully hidden from the travellers who frequent the place. Here, we’ve unlocked some of the secrets while hoping it doesn’t take away from the solitude that each of these destinations

Here, we’ve unlocked some of the secrets while hoping it doesn’t take away from the solitude that each of these destinations offer. Have you been to a place in Kerala beyond its southern reaches? Tell us in the comments! 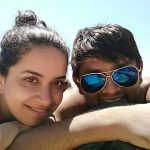 Married and happily ever-after wasn’t just enough for Vikas and Divya, who are travellers, writers and food enthusiasts from India. Since the world is so boring to stay put, they travel full-time and record their budget tips, guides, and assortment of stories from across the globe on their blog – Beyond The Wall. When they are not traveling, they are either making kids play football, inventing coffee recipes or planning their next Instagram upload.