RoamingMan Review: WiFi on the Go

WiFi devices are becoming more and more popular. When I first came to India and people were using “dongles” instead of SIM cards to get a better connection, it was the first I had heard of them. These days, it’s quite the norm to try other WiFi devices. This Roaming Man Review is based on my use of the device in India. It’s very popular in Asia but has been released in the USA now, so it’s rapidly expanding.

As a blogger, WiFi is really important since all my income comes from literally being online. It may seem like all I do is travel and take photos but I spend SO much time online working. When I travel, it’s a real concern that I won’t have good WiFi as I do work for clients and have deadlines. 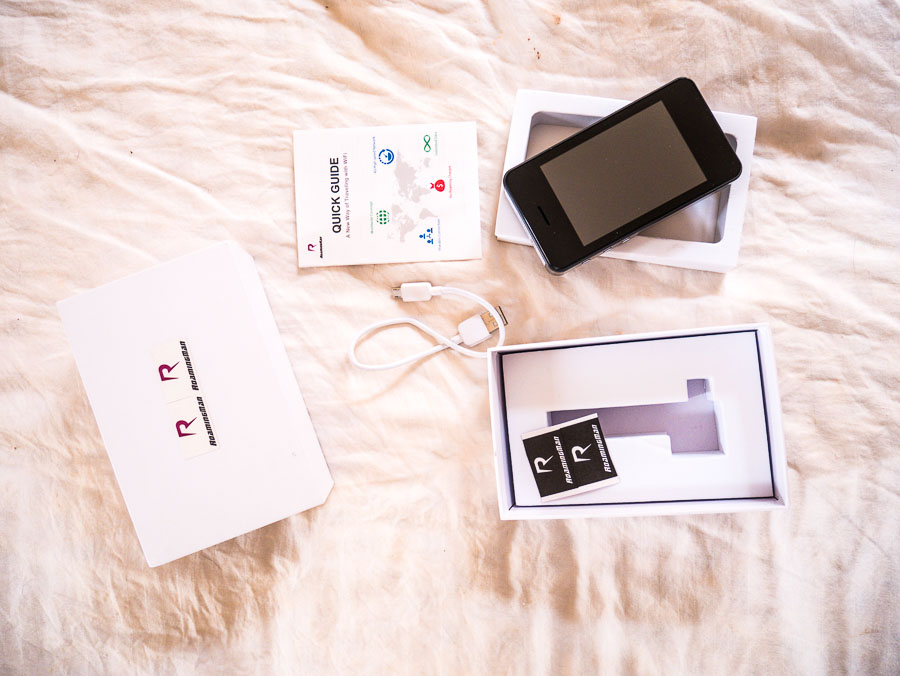 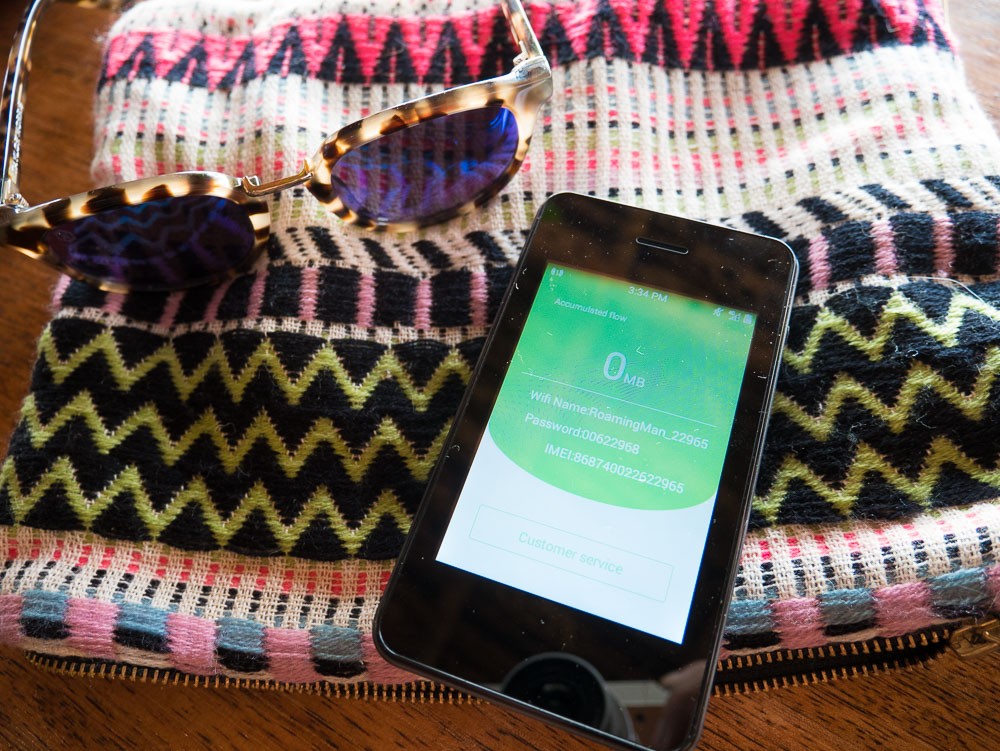 “With the innovative Could SIM technology, it requires no SIM cards, and automatically connect to the local carrier’s network with strongest signals based on your location. No worry about roaming fee, bill shock, locked phones, language barrier, hacking risk, juggling among different local SIMs any more.It can also be used as power bank to charge your phone anytime.” – RoamingMan Wifi Hotspot

Cloud SIMs are awesome because you aren’t stuck with one network like an actual SIM card. I’ve written before about global WiFi devices and who they are good for. Basically, someone who needs WiFi quite seriously, someone who streams a lot, and people who are hopping from country to country or traveling to a country who make the paperwork for getting a SIM very difficult.

It goes without saying, (but I’m saying it), that someone with no budget concerns would be crazy not to get a device like this as usually that is the only thing that holds people back. 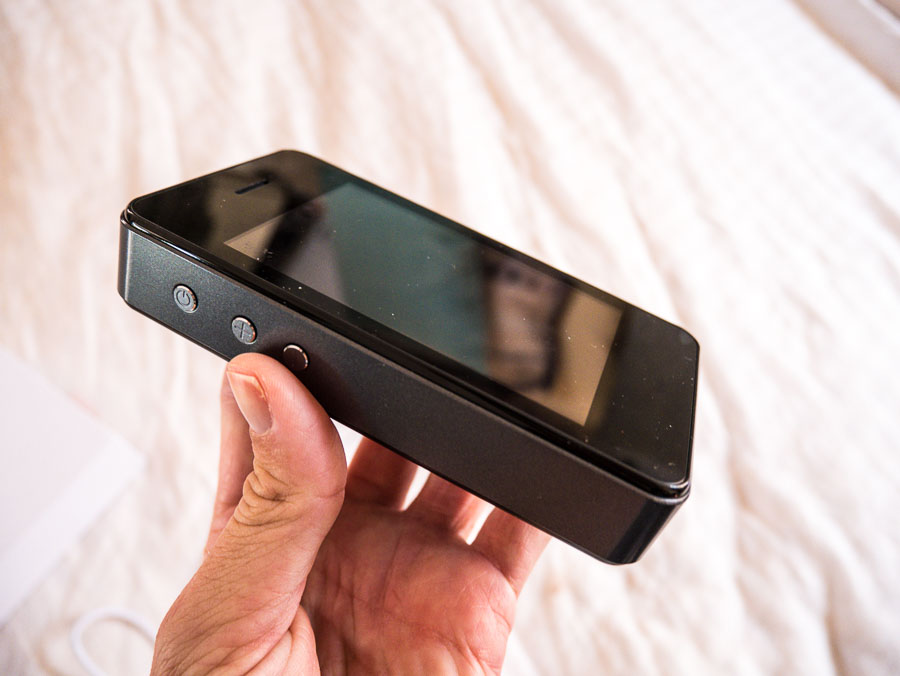 How this 4G Mobile Hotspot works is very simple.

You take it from the box, turn it on, and it tells you the password so you can connect your devices.

The cloud works by selecting the strongest nearby 3G or 4G network. You actually don’t have to do anything after that. So, when you’re traveling and your plane touches down you just turn it on and you immediately have WiFi.

Pros and Cons of RoamingMan WiFi

I have reviewed other devices and used 3 WiFi devices similar to this in my travels so I know what to look for in terms of if it’s a good deal and how the connections work, plus how convenient it is for your travels. The price is 6.99 per day so you can keep that in mind while you read over the pros and cons. 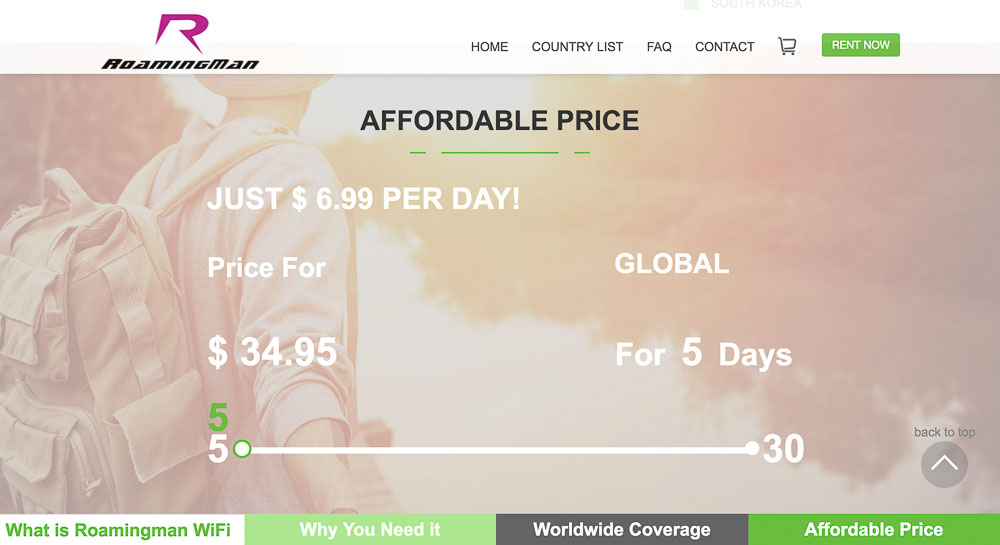 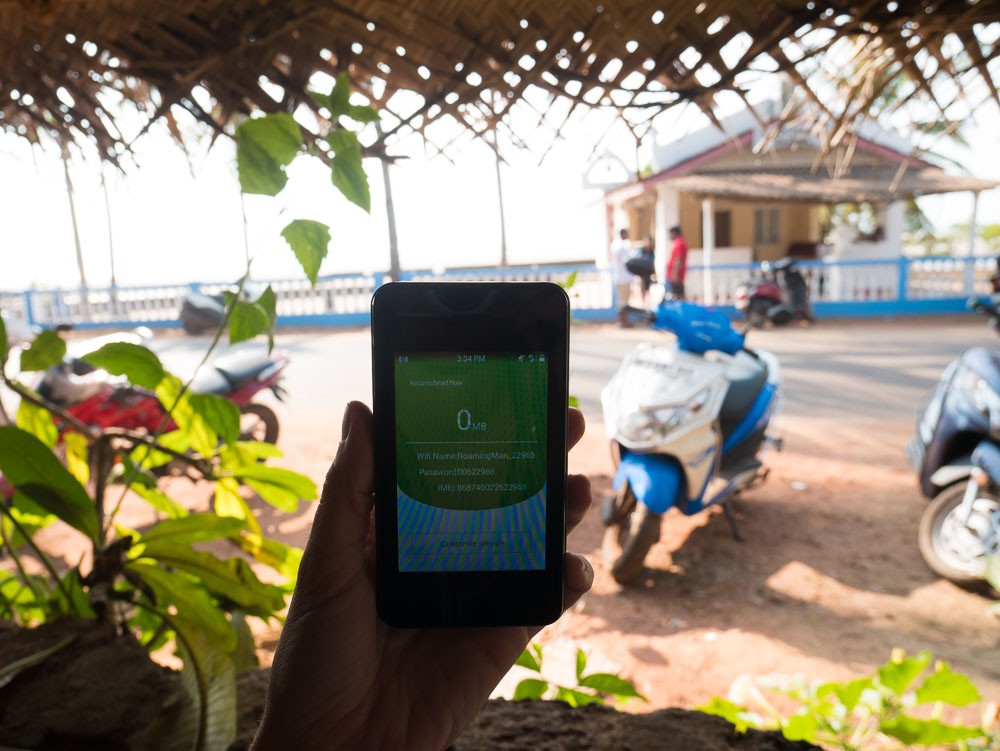