Stay in a Castle in Italy

Imagine a beautiful walk down the ­­­­coast of the Gulf of Genoa, part of the Italian Riviera having a chocolate gelato, and heading up to take siesta in your castle overlooking the sea.

You can stay in a castle in Italy for about 15 euros a night.

In western europe, that’s a decent hostel price, but a castle? Unbelievable! But it’s real… promise. 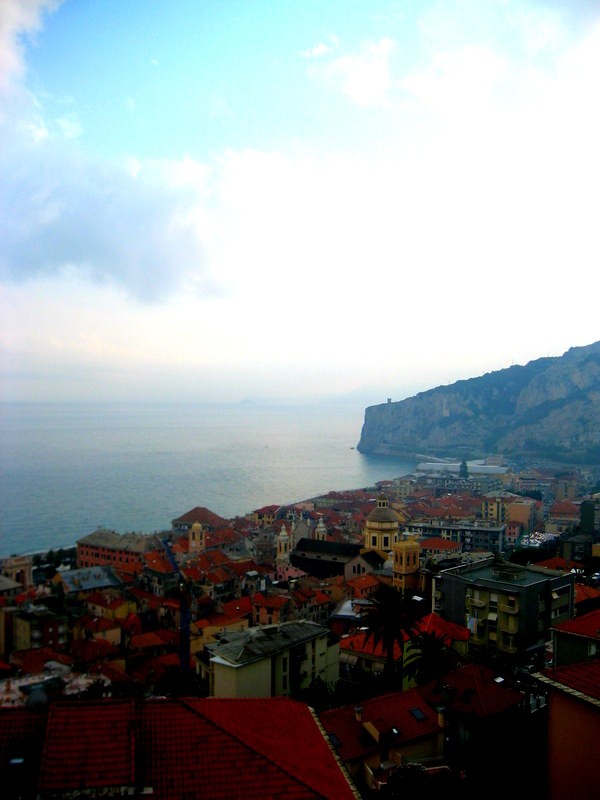 I found ­­­­Vuillermin Castle Hostel on a Google search of most unique hostels in the world. It was in a commune called Finale Ligure in Liguria that I had never heard of. Google images looked nice enough, and my travel partner and I were off to be princesses. 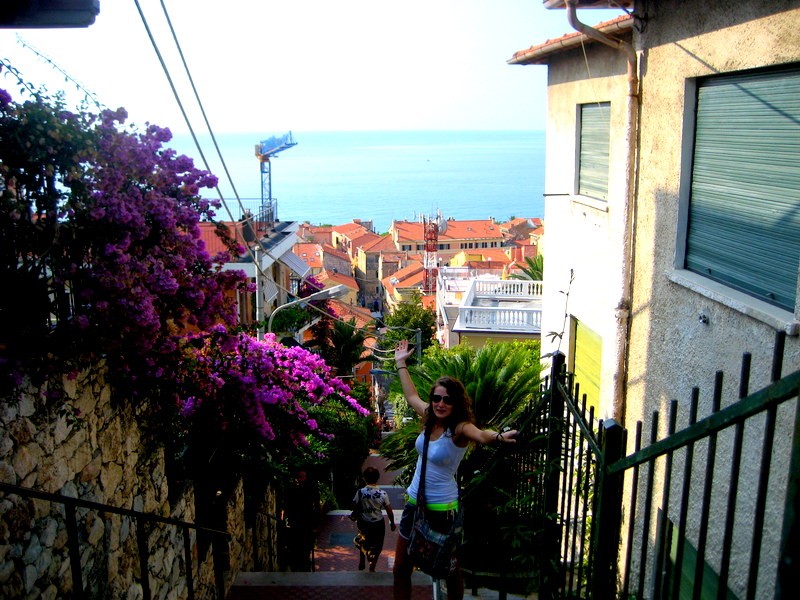 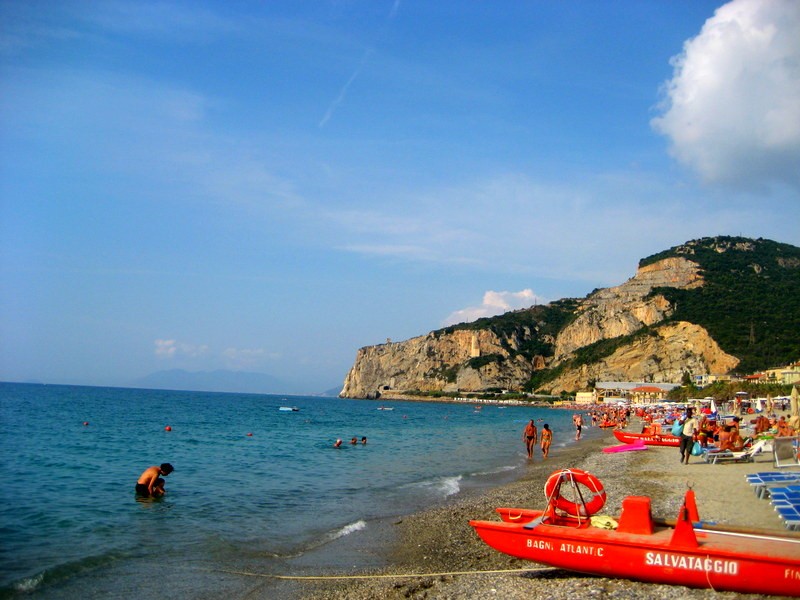 The place was no joke! Pro: It is a castle turned hotel but still looks authentic with old castle walls.  Con: You do have to walk up a MILLION tiny stone stairs to get to the doors. Little did we know, we were about to find out just how good they were at keeping trespassers out of this fortress. 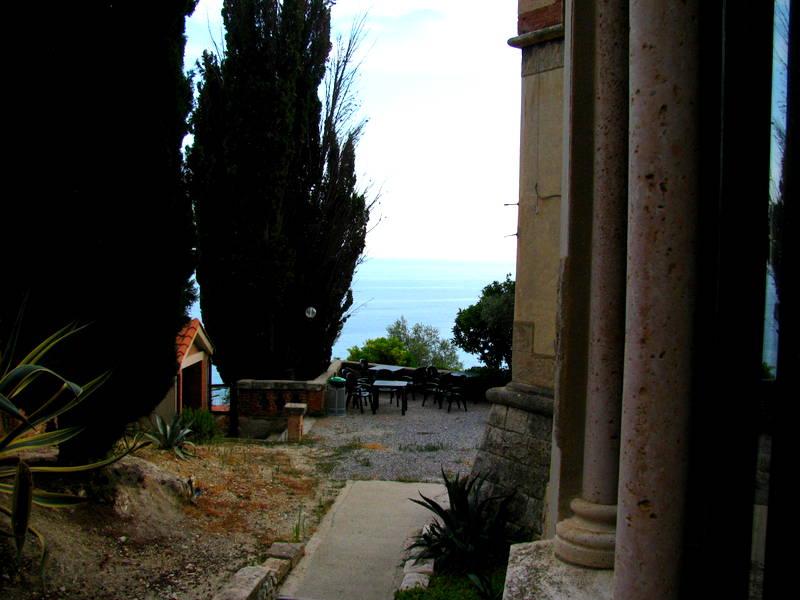 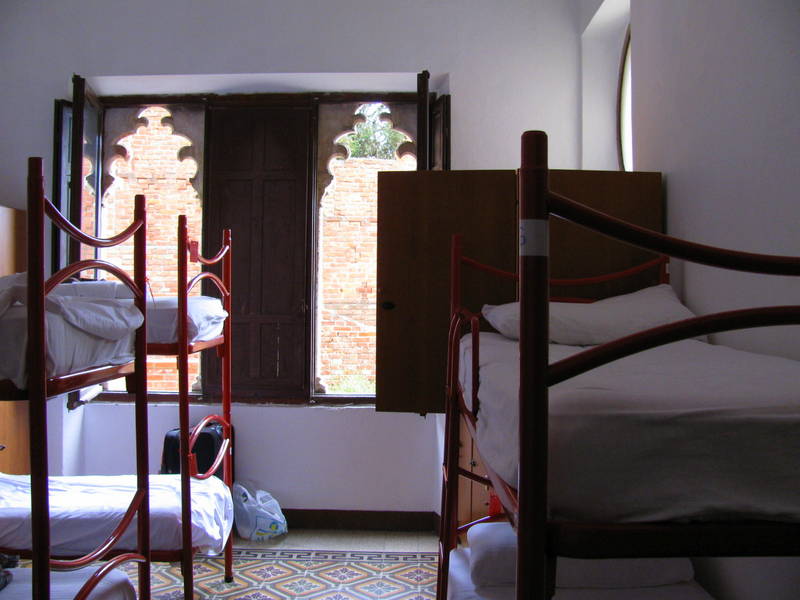 this is why the castle price is low: dorm style rooms. luckily, no other girls were there at the time!

The castle had a curfew we didn’t take seriously enough while we were out skinny-dipping. When we came back with some silly British boys who were also staying there it was locked. How dare they do what they said they would! Outraged and wasted, we created a Mission Impossible: Castle Break-in. After a serious 2 minutes of planning, we were on our way climbing to the only windows we could find. They were on the top towers, the ones that Rapunzel would have flipped her hair out. 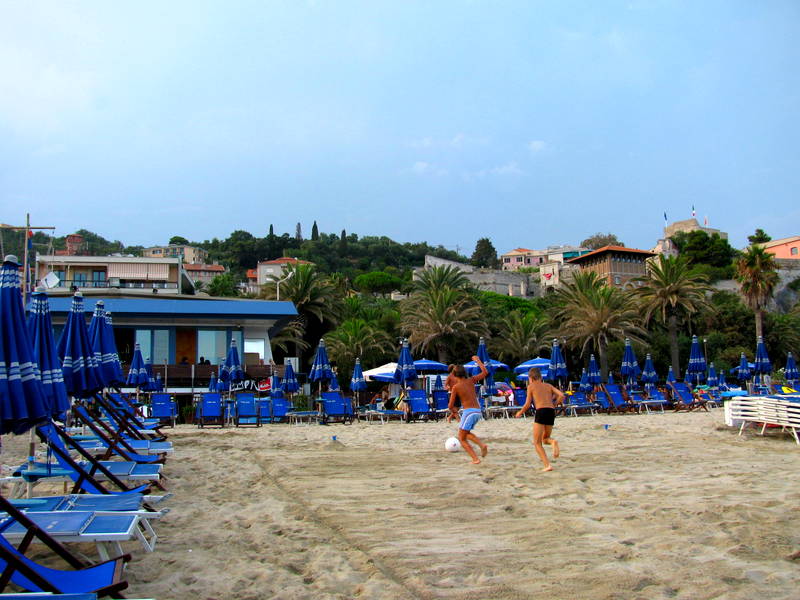 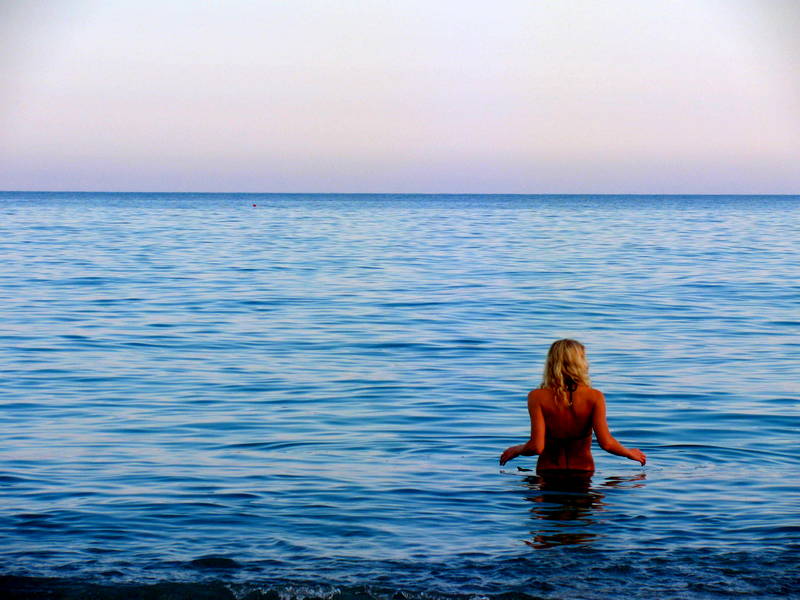 Being the smallest, I was pushed up first onto the perimeter wall only to find out those Italians were intense back in the day! There were shards of glass cemented into the wall cutting and scraping as I put my weight down on them. I warned the other drunks, but they assured me they weren’t afraid of pain.  We may or may not have stolen some seat cushions to soften the blow. 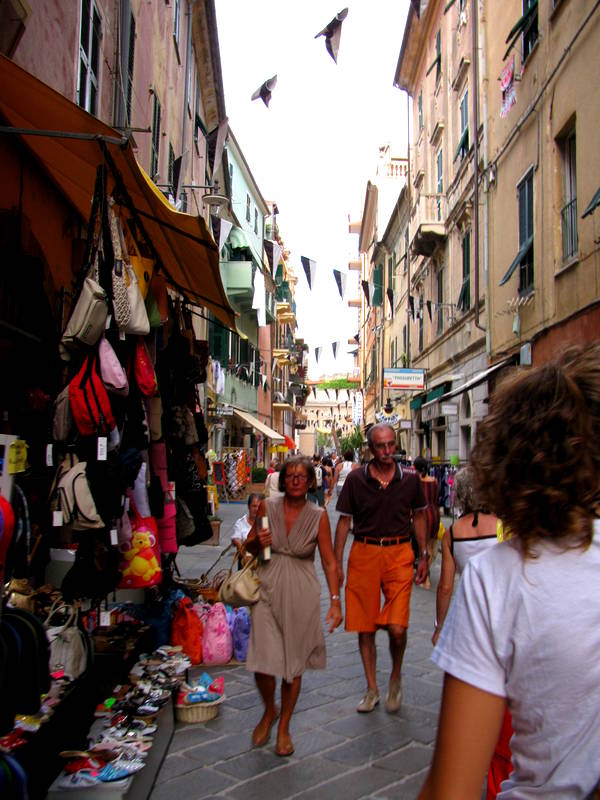 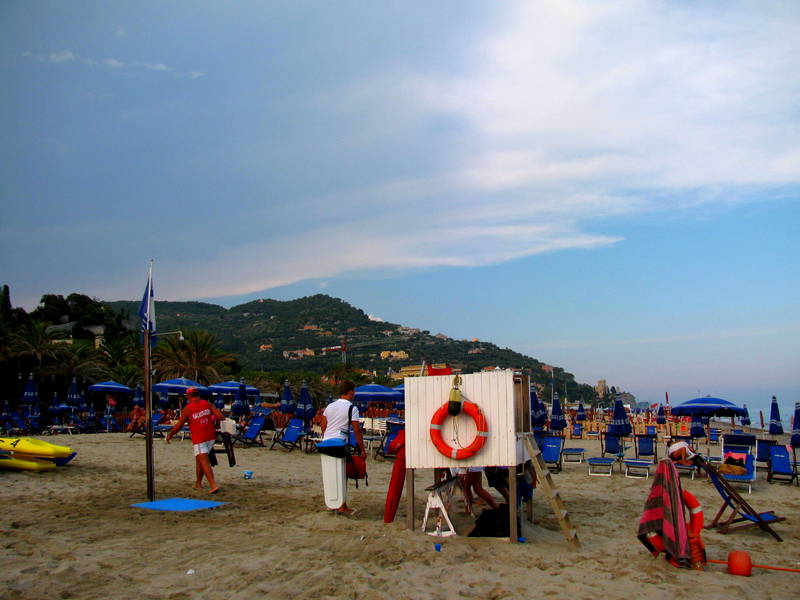 An eternity later, we made it to the top of the tower, where with our luck obviously the windows were locked. I like to think if I was a princess I would be IN the tower in a plush down comforter bed, but seeing as I was only a drunk American girl it seems fitting I slept outside on the watch tower. But hey, sleeping under the stars with your best friend and cute boys on the tower of a castle is not a bad way to spend a night in Italy.

All in all, Finale Ligure was a cozy little stop-over on my backpacking trip in Italy. It is a lesser known area for western tourists, but a well known one for Italian tourists. 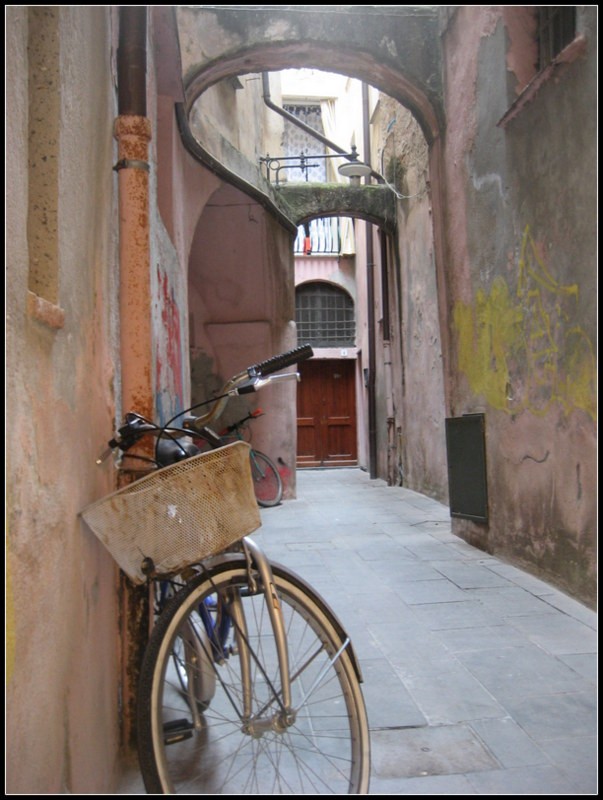 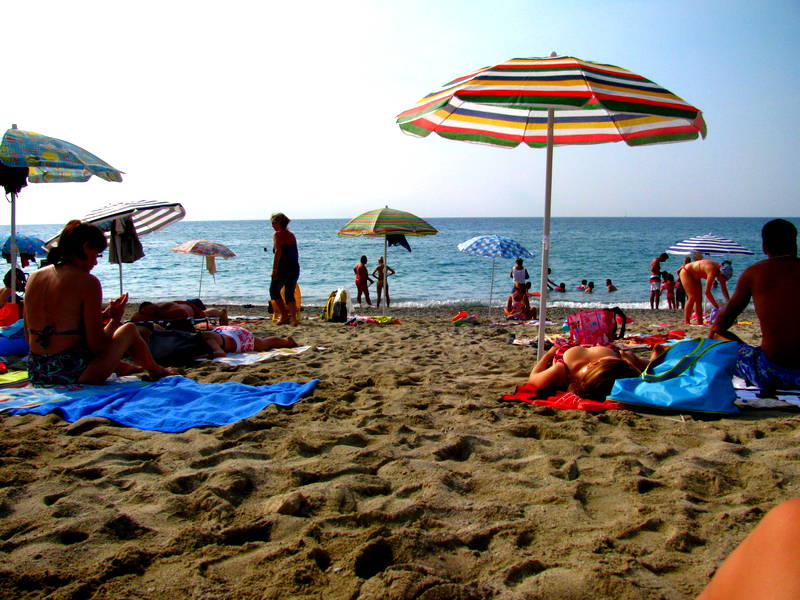 I was in no way reimbursed for this review, actually, I hope they don’t see it because I think they would be angry we snuck in and stole cushions (Sorry!)… remember to subscribe below! ciao!