Ben and Babu are now the fine owners of a car repair shop. They have repaired one car, ours, and for a small fee can repair yours too.

Things they can do: 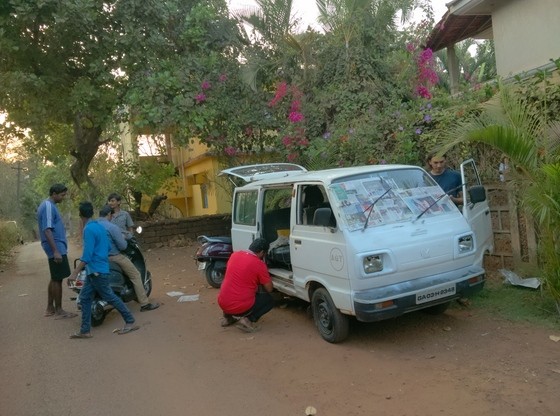 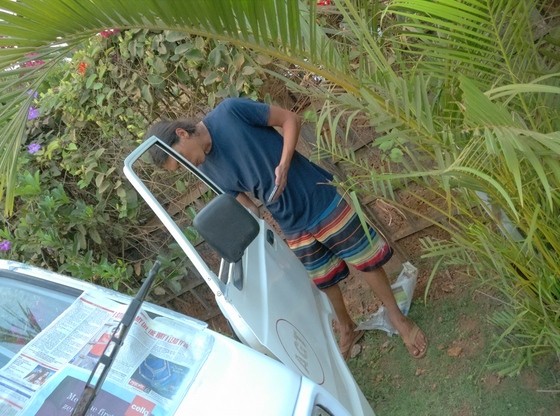 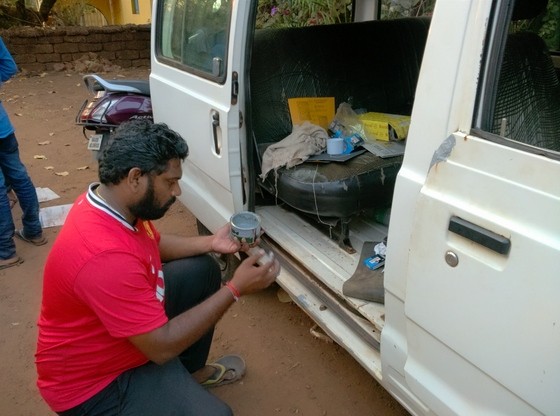 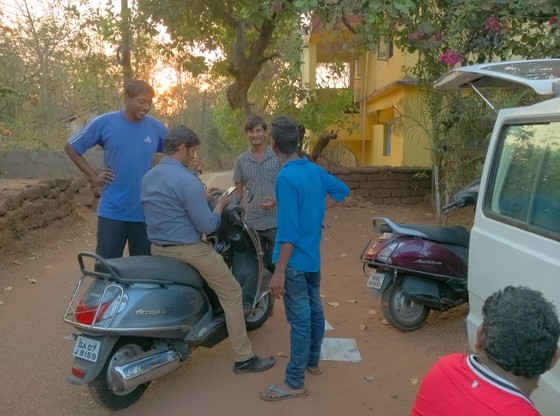 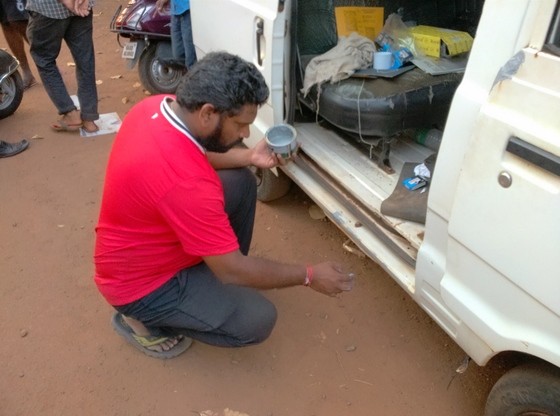 In all seriousness, our car is up for inspection and there is 0% chance the body of the Omni would have passed this year. Repairs are finished, but we haven’t had inspection.. I’ll let you know if we pass!