I don’t really have a story this week so I’ve decided to share a little bit about the Portuguese influence here in Goa.

India has been ruled by outsiders in the past, and each area had different rulers. While you see Dutch influence in Kochi, French in Pondicherry (where some still speak French now and sell maccaroons), British in many places like Mumbai, Goa is very Portuguese since they once ruled here.

“In 1542, St. Francis Xavier mentions the architectural splendour of the city. It reached the height of its prosperity between 1575 and 1625. Travellers marvelled at Goa Dourada, or Golden Goa. A Portuguese proverb said, “He who has seen Goa need not see Lisbon.”

The wiki page about Goa history is really interesting if you want to read up more just click this link.

The first Portuguese thing you cannot miss is the architecture. Panjim is the smallest capital city in India. It has those tiny one way roads and very unique buildings. 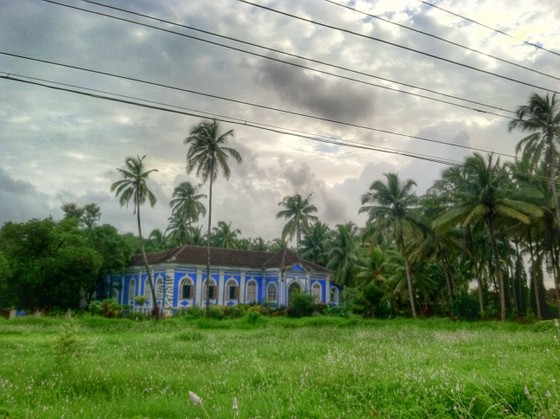 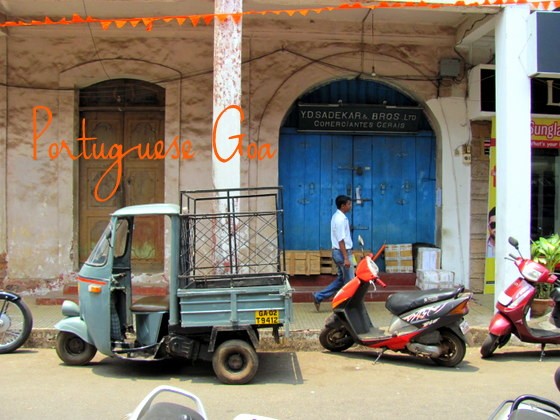 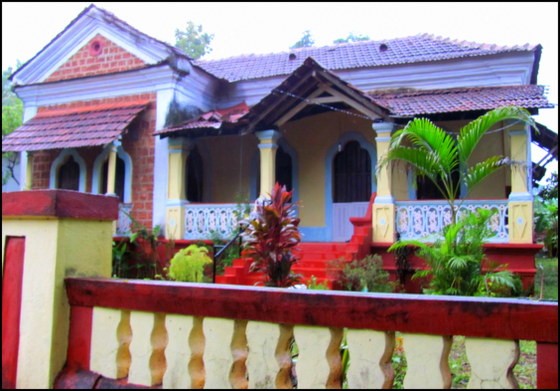 The capital city might as well be Lisbon in terms of the buildings, but the huge Portuguese mansions are still here too and it’s where many people end up staying as those are often the luxury villas you find on airbnb.

In interesting thing is that when the Portuguese were finally kicked out there was a law where people “squatting” could take the land/homes for themselves. Well, the housekeepers and “servants” (as they call them in India, which I don’t like!) were the ones who stayed in those home and eventually came to own them. Pretty cool! 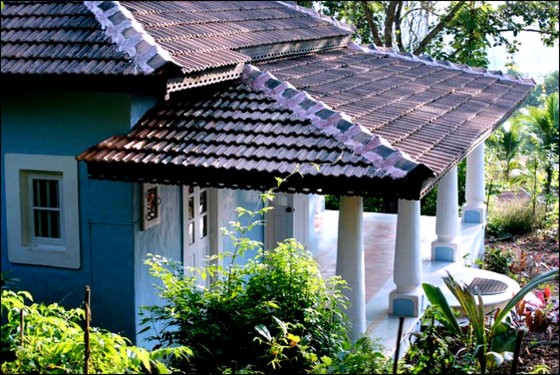 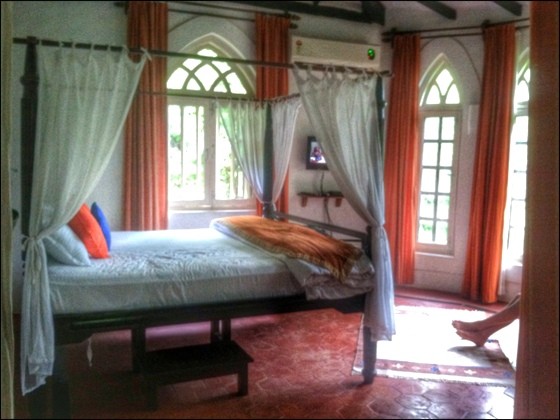 the next thing you’ll notice are all the Catholic churches, nuns (yes really!), and lots of festivals which are a mix of Catholic and Indian style. 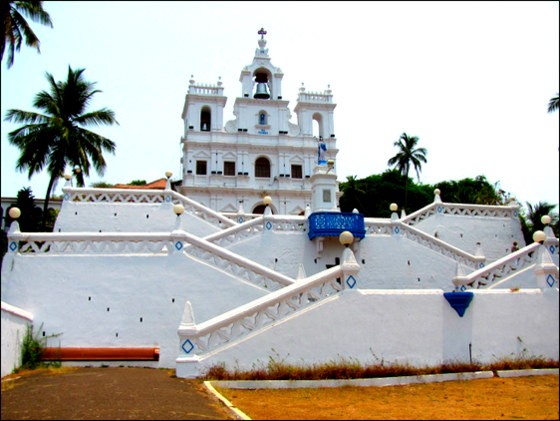 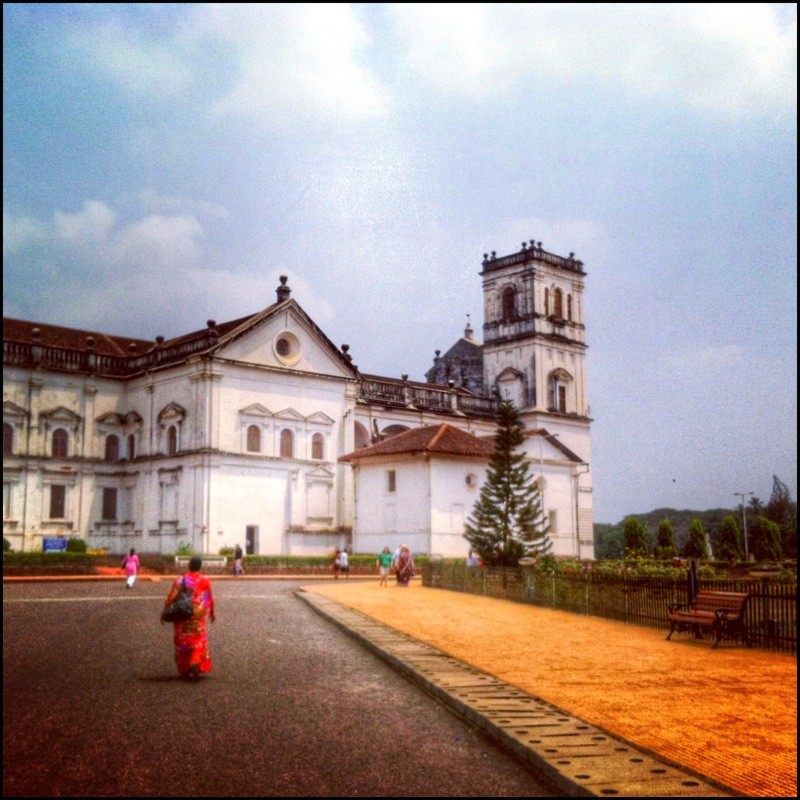 There are so many old churches in Goa and “Old Goa” (click there for a blog post about it) is a huge tourist site where there are very old HUGE churches that you would see normally in Europe.

As you drive through the villages, you’ll see small churches everywhere in Goa, about as often as you see temples. 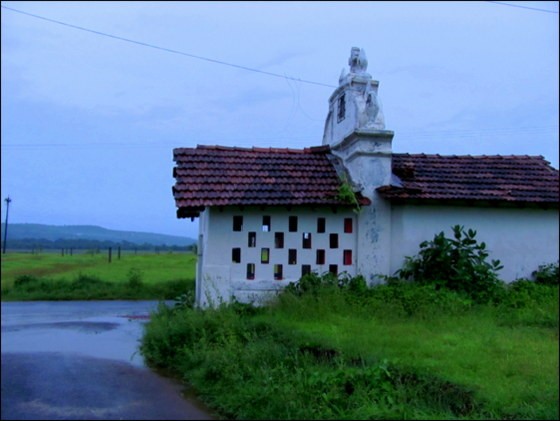 There are a lot Christian holidays here that we don’t have in the states and maybe not anywhere other than India and Portugal. Have you heard of Sao Joao? Here’s a little about it on Wiki. It seems Goa and Porto, Portugal are the biggest celebrators! 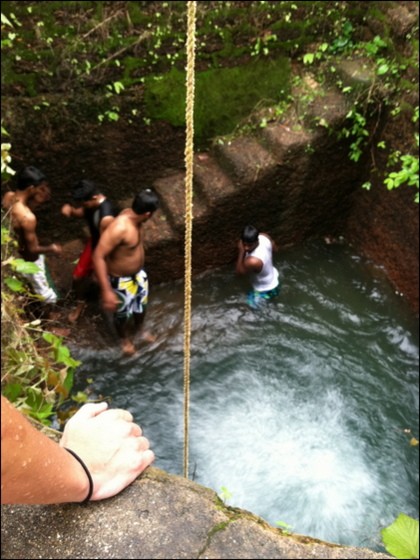 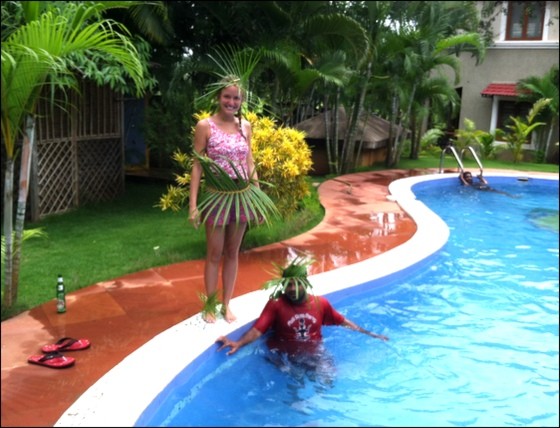 Another big thing they left in Goa is SIESTA! All the shops in the market shut down from 1-3 PM.

Goans love their siesta. It’s too hot those hours to be out and about but when you really need something, like at the pharmacy, you’re outta luck at nap time. 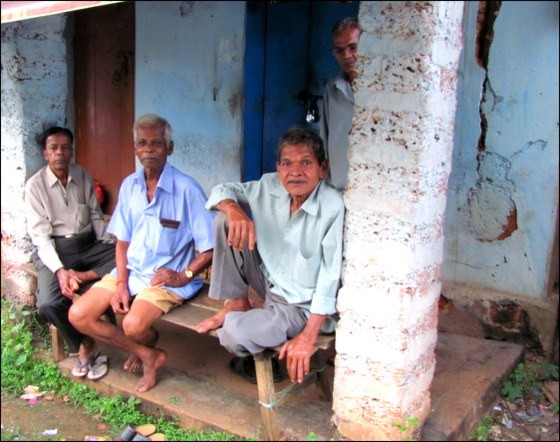 The last thing to mention (although there are many more) is the “goan sausage” which is actually chorizo. They do a nice rice dish with it mixed it among other things. In fusion restaurants you’ll often get a Goan sausage pizza. There are definitely Portuguese influences in the food!

What do you like the best that the Portuguese left behind?