Today I’m going to talk about eating cats and dogs.

Yep! Totally gross and weird right? OR is it!?

It depends on who you ask.

My first encounter with this was seeing dog kebabs in Uganda.

I saw cats in cages in Malaysia and had my suspicions.

When I was in the tribal region of Ziro Valley I shared photos of all the cute doggies I saw. Every house had about 5 dogs! I remember being so impressed with their love of them. I thought they were eating only field mice and chicken. The neighboring villagers, Naga tribe, notoriously eat dogs. Later, I realized maybe that’s why the dogs were there. 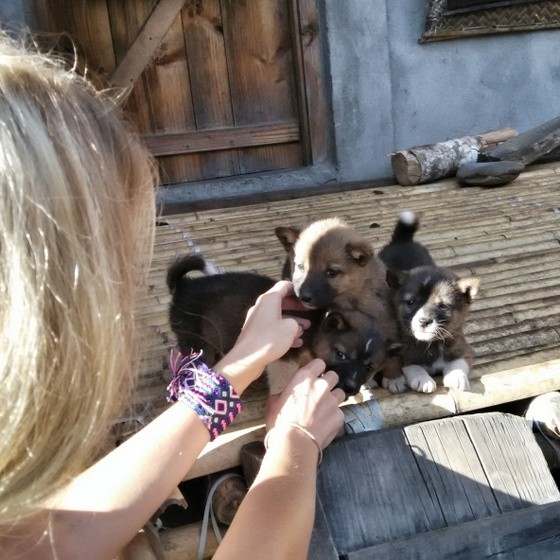 I not only follow Huffington Post India on Facebook, but I also write for them occasionally. I find that reading comments from Indians about current events in India helps me to understand how people think and feel. I get totally engrossed with it.

I came across this article a couple days ago:

For Biryani in Chennai, Cats Are Being Boiled Alive, Sold For 100 Rs. Per Kg 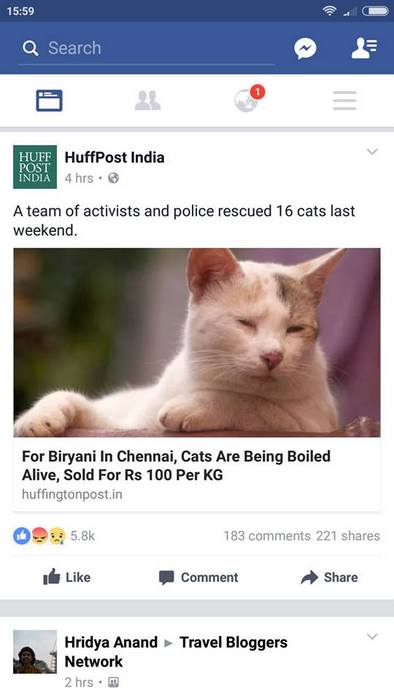 So, the article goes on to say yes it’s happening and it’s not the fact they are eating and selling cat that is the issue, but they are boiling them alive and weren’t sure if people knew what they were buying and if they were mixing meat.

One guy walked up to ask the man chopping meat and he straight away said it’s cat and this is the price. “A man even ate a raw piece of meat and recommended that we try black cat’s blood.”

It wasn’t a “shocking” article that they are eating cat.

“While a complaint has been registered, the police admitted this was not an exceptional situation, as the community is traditionally known to have kept cats for consumption.” –Huff po

The article says that cat biryani is popular at weddings in Chennai and cat soup when a baby boy is married. The main reason is just that it is cheaper than chicken.

So since I thought it was fun to read the comments I thought you might want to see people’s thoughts as well. Cows are holy and respected here, and illegal to eat in many states. So, I’m not surprised some will think cat is better to eat than cow. 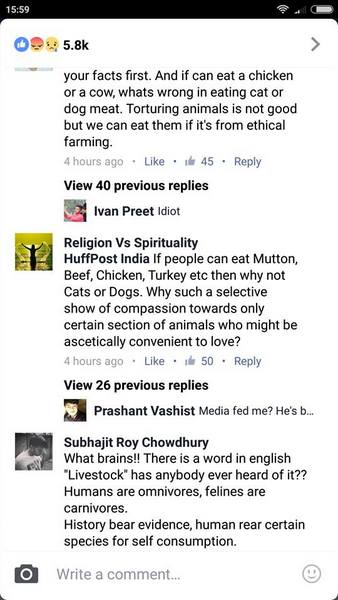 As long as it’s done ethically, they say eat what you like. The other guy basically says why do you only not eat ones that you think are cute and convenient to love? If you can have a chicken biryani, then you should have cat too is what many said. But the business man is saying wait, let’s not kill them, lets export them.

Some say the dogs from Kerala were exported to China. When I was in Kerala during the mass culling of dogs, I could compare to two years prior and there were 90% less dogs in my opinion. So they were killing them or selling them, or both. Dr Monal gets right to the point I’m thinking- it’s dirty isn’t it!? But then the cow I eat here in Goa is most likely eating trash on the street for all I know.

So, who knows. When I get my food on the side of the road I couldn’t guess what meat I am having. I could guess that at some point I may have eaten cat and not known. I have a cat (KitKat) so it makes me really sad.

I just thought it might be interesting to share with you what some Indians are saying about eating cat because I can imagine the comments would be VERY different in the West.