It was Thanksgiving last Thursday.

The night before we were out for beers at the opening of the new Burger Factory in Morjim. Ben said he was going to make Turkey day dinner for the crew – and have it ready by 7 PM (a task I know is impossible!) lol but then I was the only sober one there. I didn’t think he’d follow though since the last time we did Thanksgiving it took him all day and he swore he’d never do it again!

But, Ben followed through and got a chicken in the morning. I picked out the side dishes. He wanted NO help in the kitchen which is nothing to complain about haha!

My friend Ann was in town and we had over Priyanka and Nishta who were celebrating their first Thanksgiving. 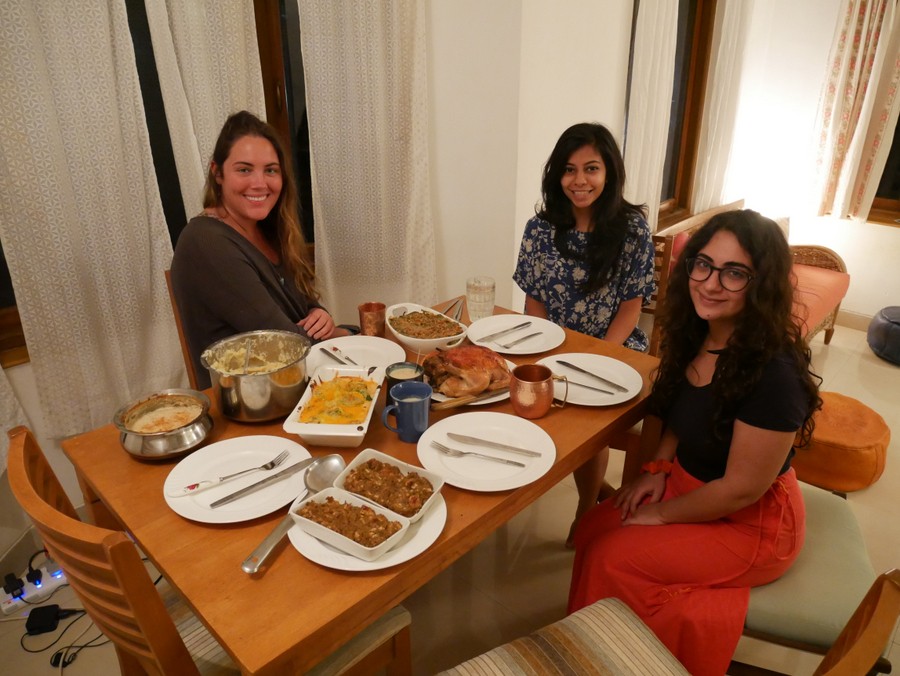 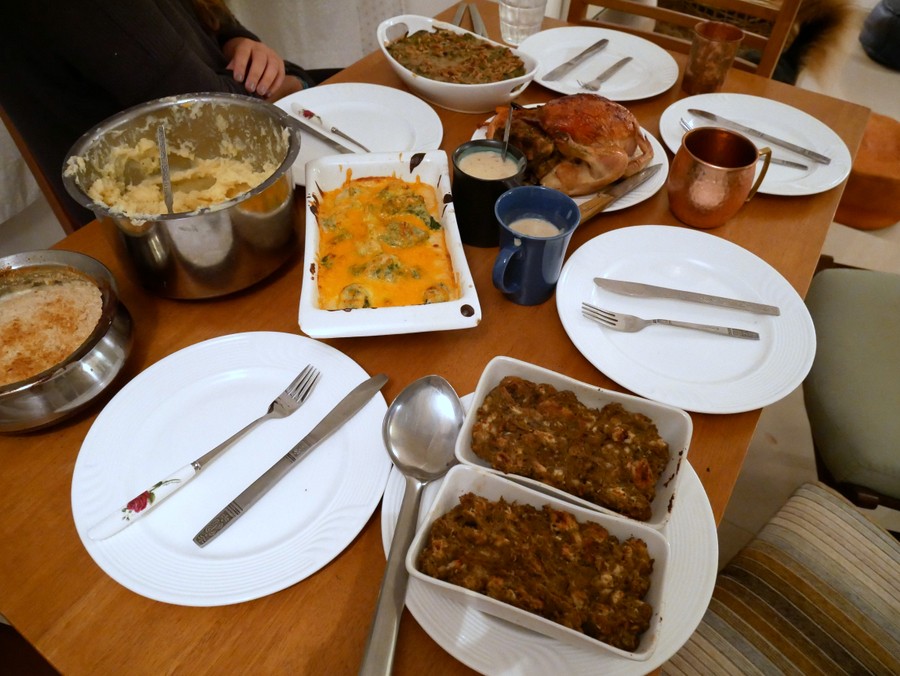 So what makes this so unique?

We don’t have an oven! In the US usually it takes a handful of women all day to cook this dinner using two ovens. Lots of Americans have an oven in the kitchen and one in the basement.

We just have a tiny little toaster oven. 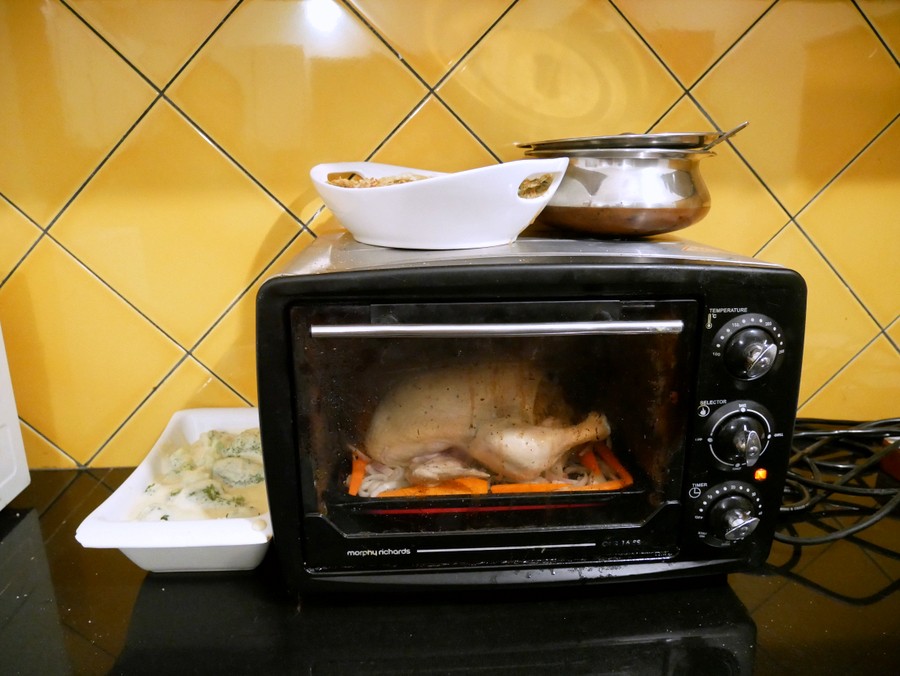 Basically, everything you eat on this day has to be baked! So it’s a real process of cooking things, letting them sit near the oven to stay hot then after the chicken reheating it all. 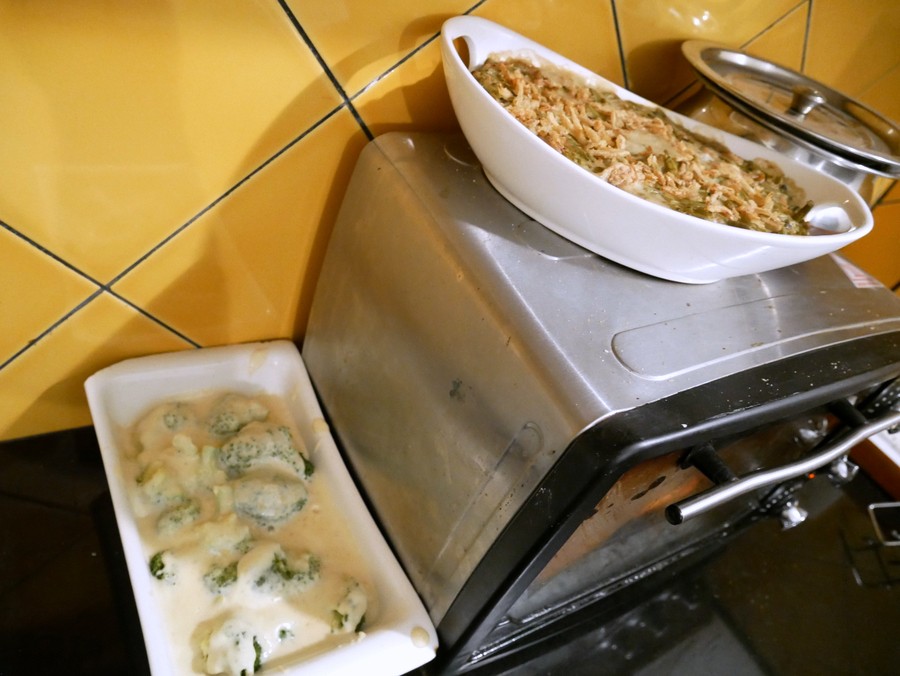 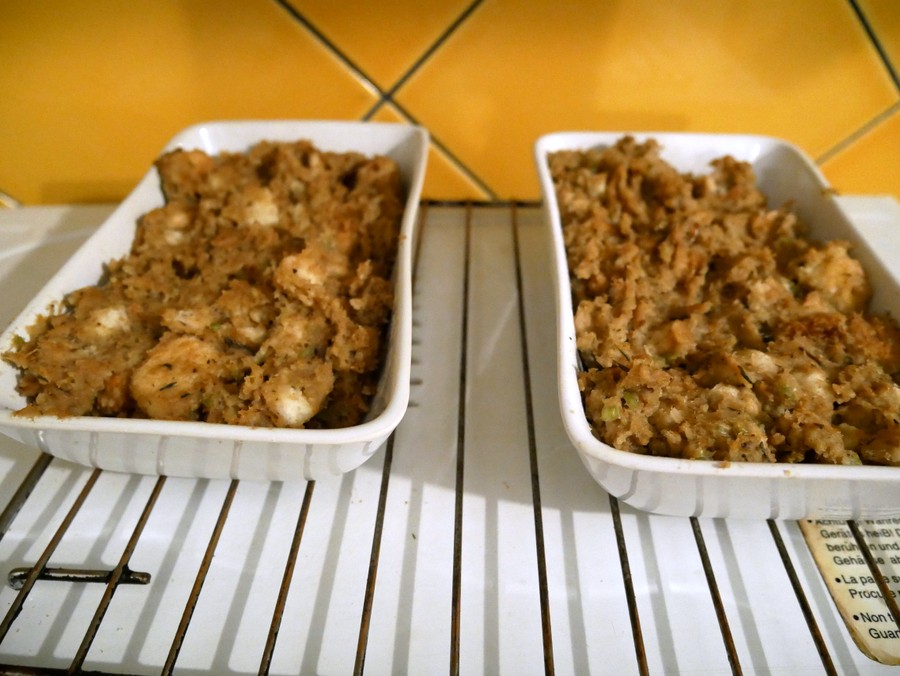 We had a feast!

In the end Ben did it all on his own and it took him 5 hours. Crazy! Everything was soooo delicious and lucky for me I get all the leftovers!! haha 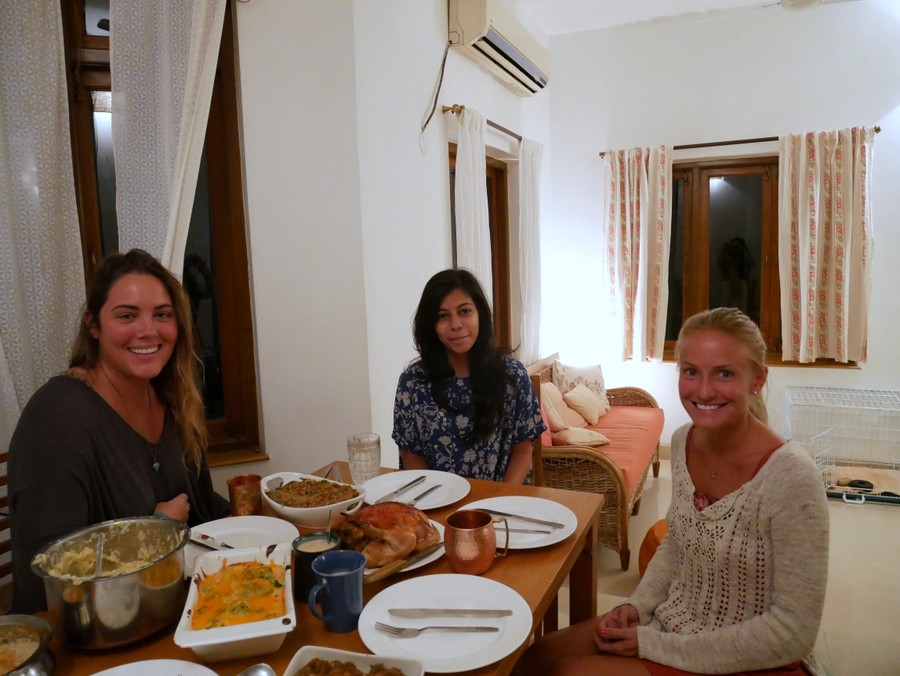 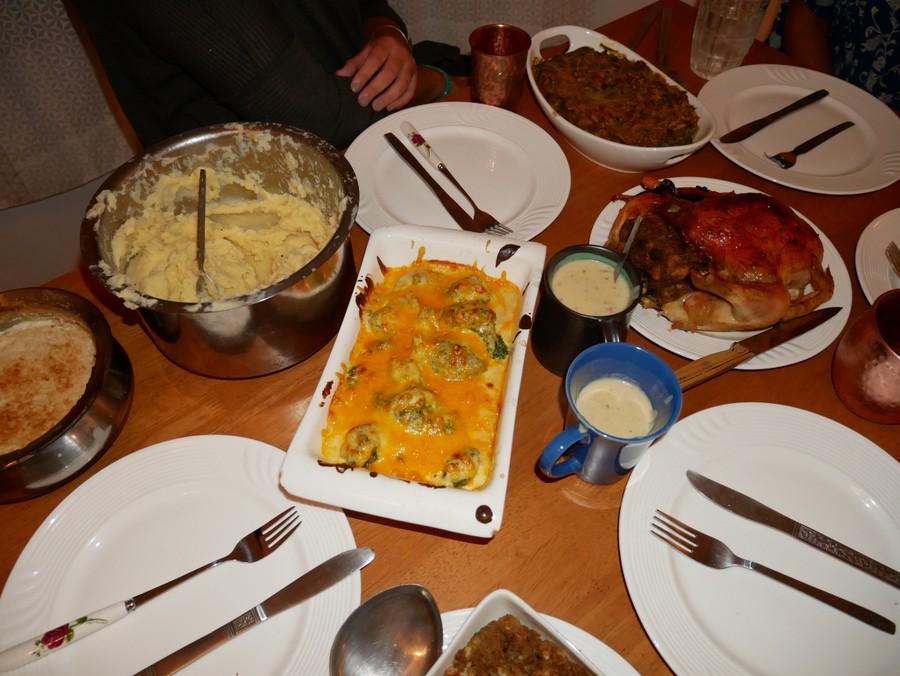 The dogs of course got a little chicken too! 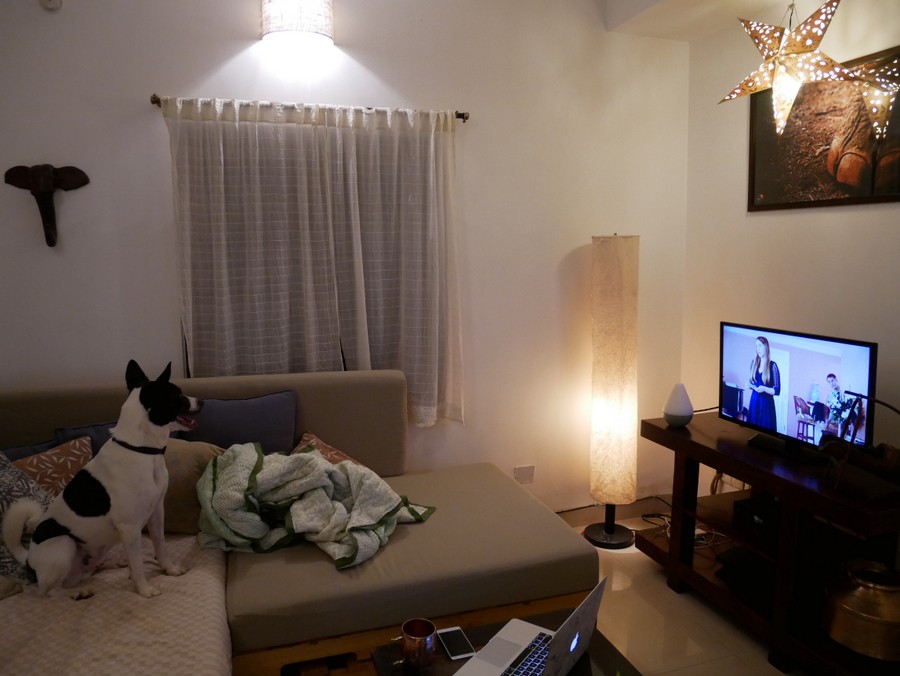 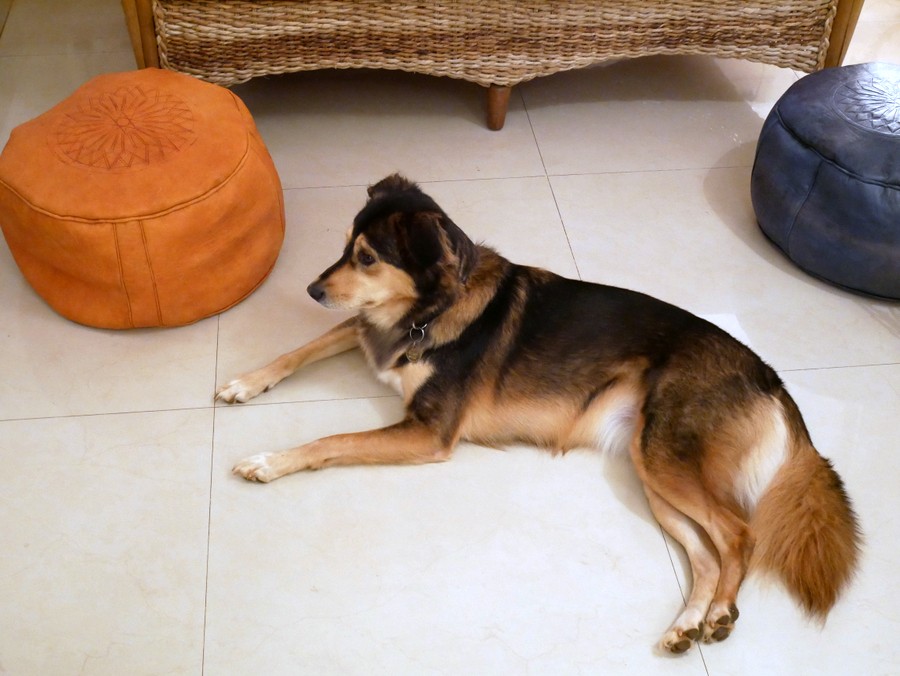