update: this story has been updated and shortened to include just quotes and news links so you can read about it yourself. As a foreigner living in India, I suppose I should be careful to say things about anything political… therefore erased all my opinions on this matter :)

I hope everyone had a great NYE. We went out here in Goa and had a pretty average night. I always feel like NYE can be overrated.

Well, a lot of women in Bangalore (Bangaluru) had a horrible time being molested in the streets. Reports started coming out the day after, about 20 at first. It was called a “Mass Molestation”. (Look at the photos in that link of the crowds)

60,000 people gathered to celebrate the New Year on the streets, which is where this happened, even with over 1,500 police stationed there.

A government statement was made:

“A large number of youngsters gathered — youngsters who are almost like westerners… they try to copy westerners not only in mindset but even the dressing, so some disturbance, some girls are harassed, these kinds of things do happen.”

It was mentioned in one article that it was said very casually, that these things do happen on NYE and Christmas, of course…

Then, a prominent political party leader said on the issue…

“In these modern times, the more women are naked, the more fashionable, modern and educated they are considered, and this is increasing in the country. This is a blot on our culture.”

“It’s regrettable, a case should be registered. But if we say anything against girls and boys going out together, we are called old fashioned. In Indian culture there should be propriety in how men and women meet.”

“It’s not like that can be a reason for it. But I said, we have to take care of our own security… I believe if my daughter or sister is celebrating 31st night after sundown and she doesn’t have her father or husband with her and is with other men, it is wrong to expect them to treat her with respect…..if there is sugar somewhere, ants will come.”

He later said the comments were taken out of context and that he loves his wife and daughters and so then, of course, could not hate women or have bad thoughts to them, that he just wants to keep his daughters safe.

In the past, this same person said, “Rape is punishable by hanging in Islam. But here, nothing happens to women, only to men. Even the woman is guilty.” He went on to say the only solution is to hang both man and woman.

If you want to read a woman’s reply, you can see this interesting article which attacked the hashtag which was created after the news went viral “#NotAllMen”. 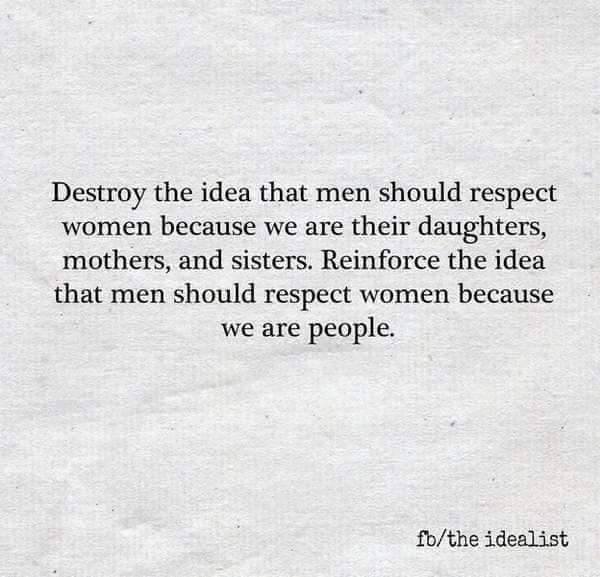 articles I mentioned but now am only linking to:

(here is where lots of opinions of mine have been erased… :))

When I write tips about how to travel India as a solo female, I get comments from Indian men that I deserve to be raped, or more specifically gang-raped, just for hinting women need to take precautions while traveling here.

I am not trying to say Indians or India is bad, I am just giving this news light because it needs to be seen not just here in India.