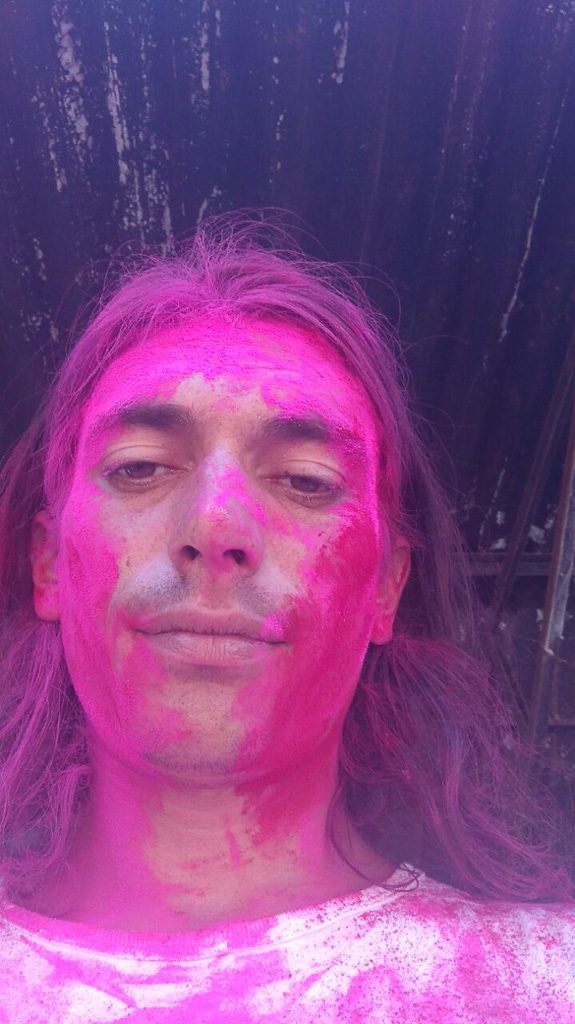 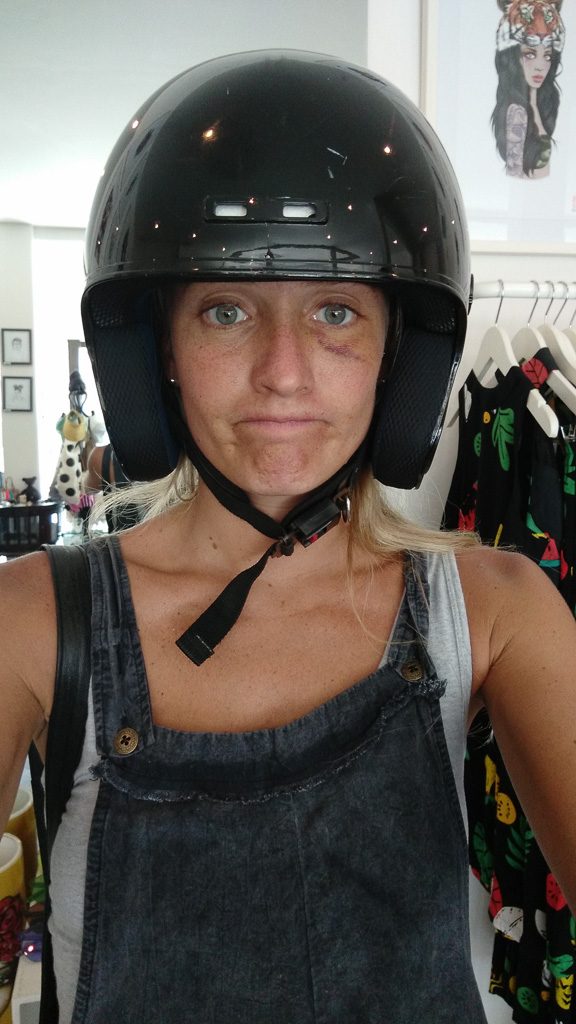 I’m going to tell you what we did all week with Ben’s Aunt and Uncle! I love when people we know come on vacation here because then I get an excuse to not work and go out to do fun things for a week or two.

This is his Aunt Ness and Uncle Donny. Ness is his mom’s sister. 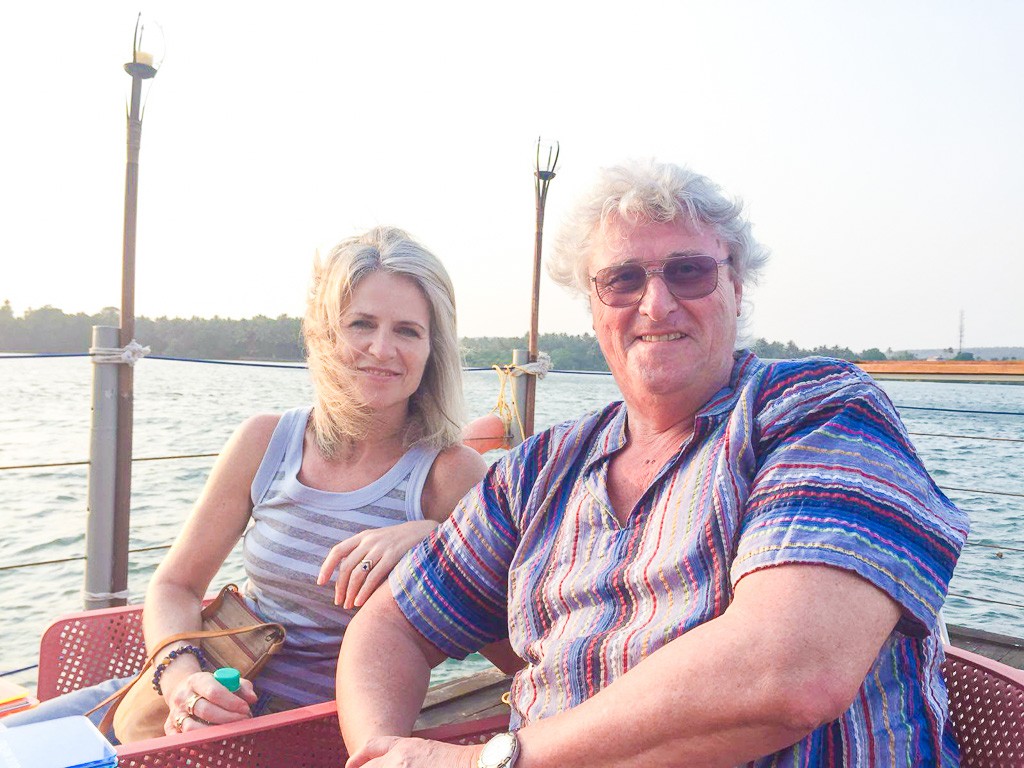 They stayed at Shanti Morada and LOVED it. It’s definitely a cool hotel. Ben and I went by to check out the room and it’s really nice with a giant bed and a standing bathtub + a really cool pool with waterfall. It’s more like a heritage house and has all antique furniture. It’s located in Saligao and is a good choice if you want luxury but not 5 star.

We took them to lots of restaurants like A Reverie, La Plage, Anand Bar, Brittos, Thalassa, and I think more.

We also hit up the Wednesday market where they got everything on their souvenir shopping list in record time. 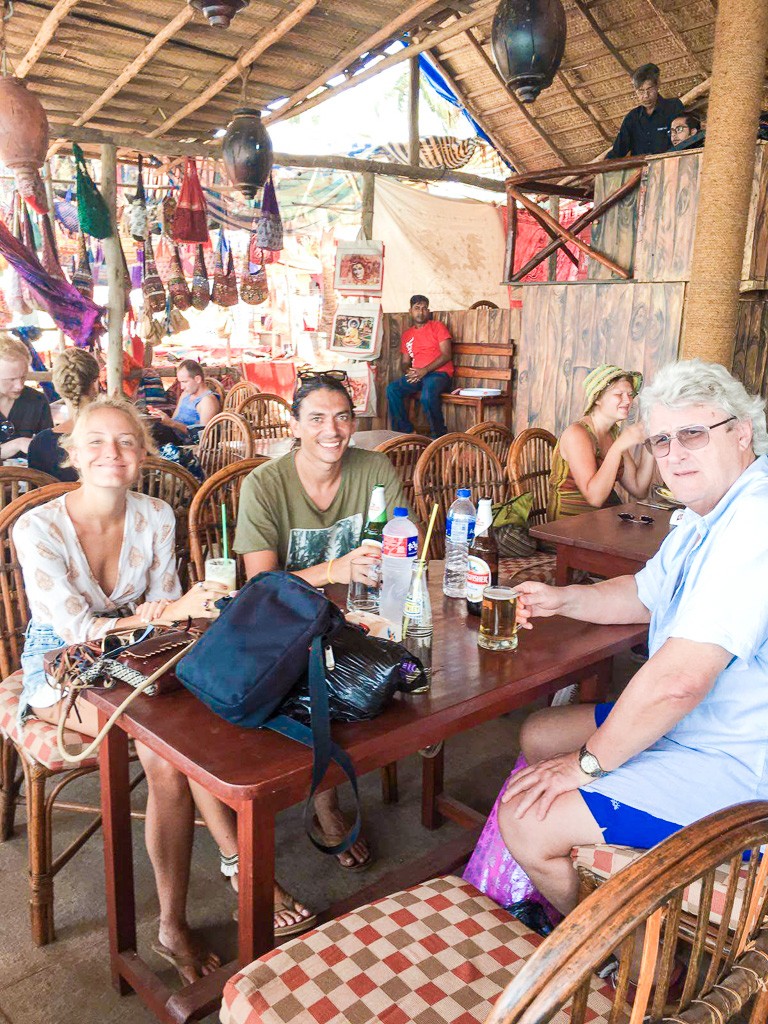 We wanted to go out on Vaayu’s boat, but it was broken so we tried this new restaurant in the river called Watermark but just for drinks and sunset.

It was really nice, you take a boat out to their barge and it’s a great location to see sunset. The music is crazy loud though, but they turned it down when we asked them to. 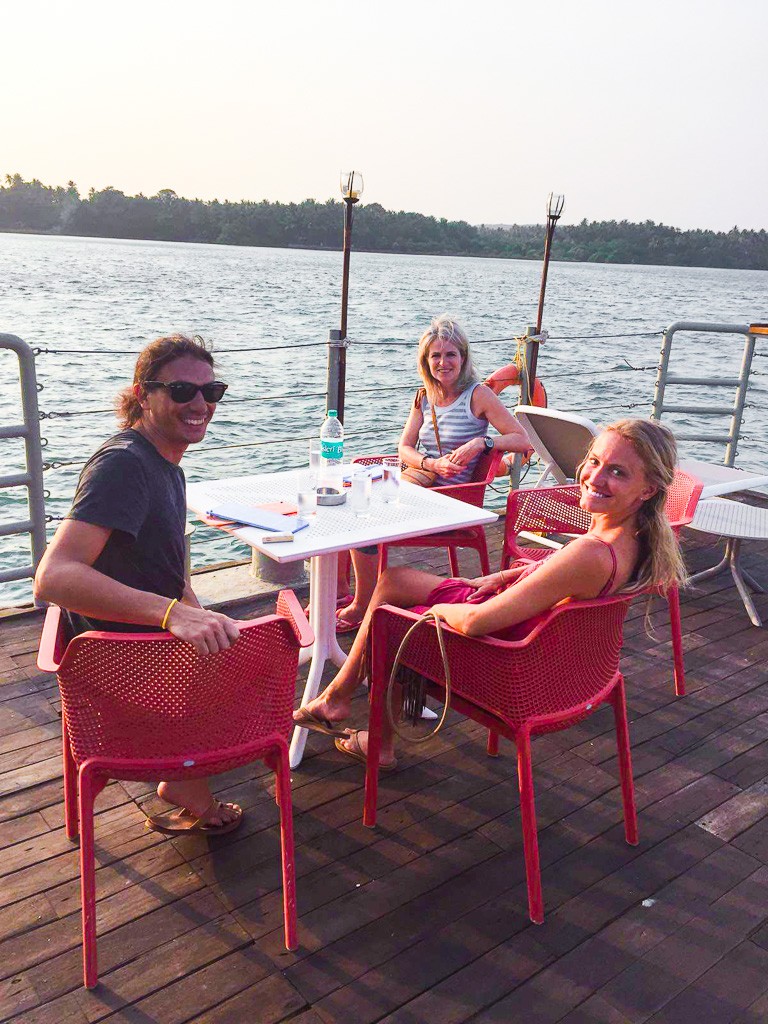 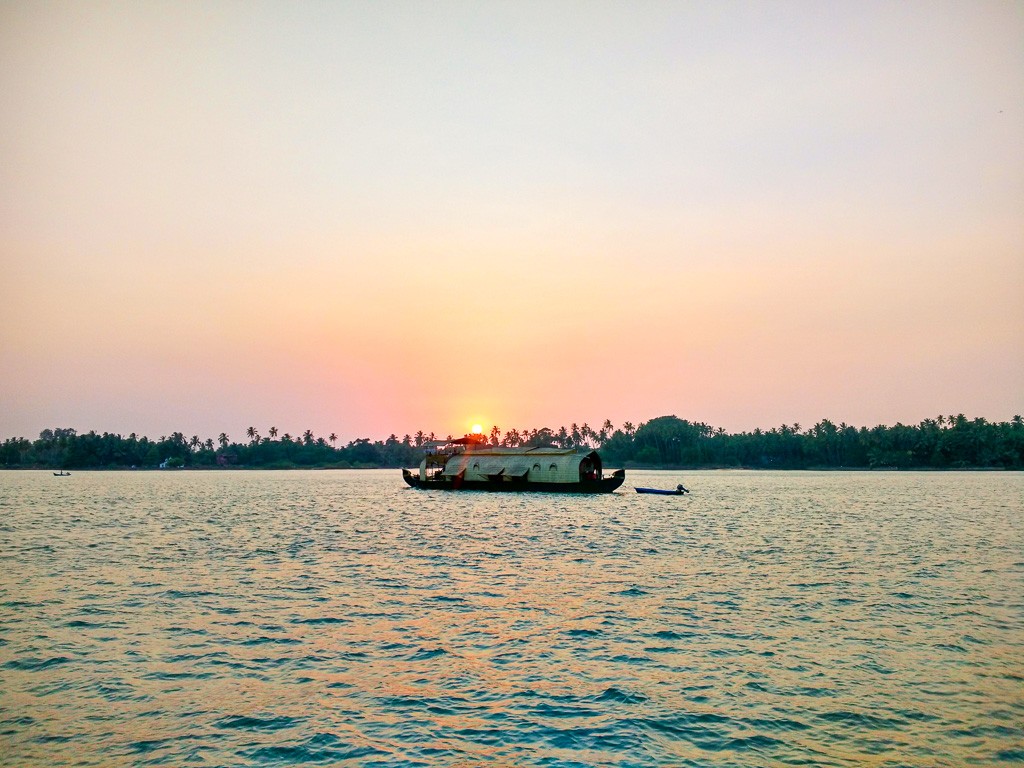 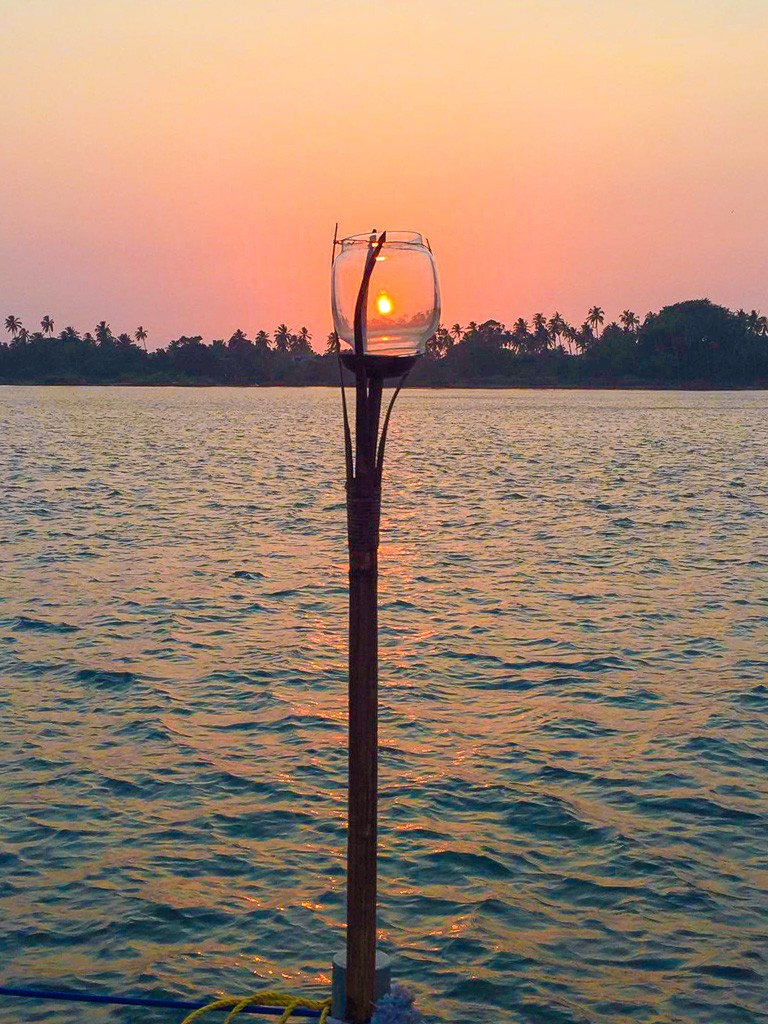 The photos above is Donni’s handiwork who was getting very creative with the sunset looking like a candle in a glass! I should hire him to do photos for the blog :)

We HAD to have a drink at Happy Bar since anyone who has ever mailed us would see that as a landmark near our house. It’s our local bar and in England, they are really into having a “local”. Ben and Donnie had masala cashew feni at Anand bar which is something everyone should try once, although it’s so disgusting, the guys actually liked it. 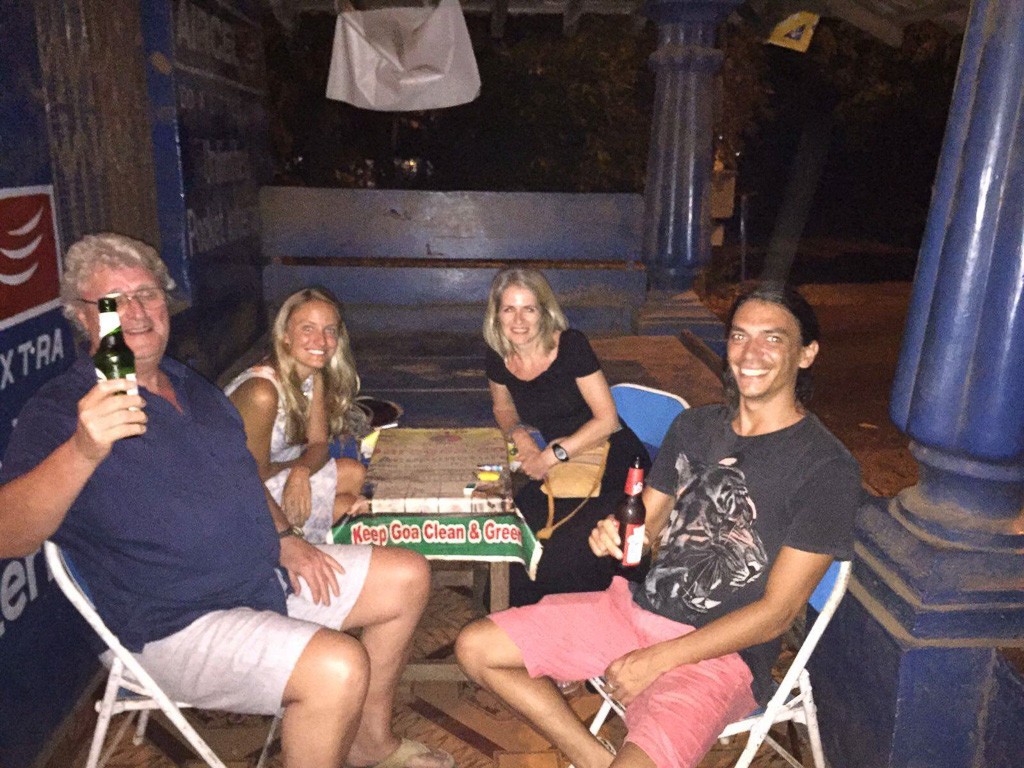 One of the first mornings, we went out to Vaayu to rent SUP’s. It was so choppy out, but it was low tide so we couldn’t go in the river either.

We gave it a go, but learning to SUP in choppy water is really hard. Ben’s Aunt did stand up though, so props to her! 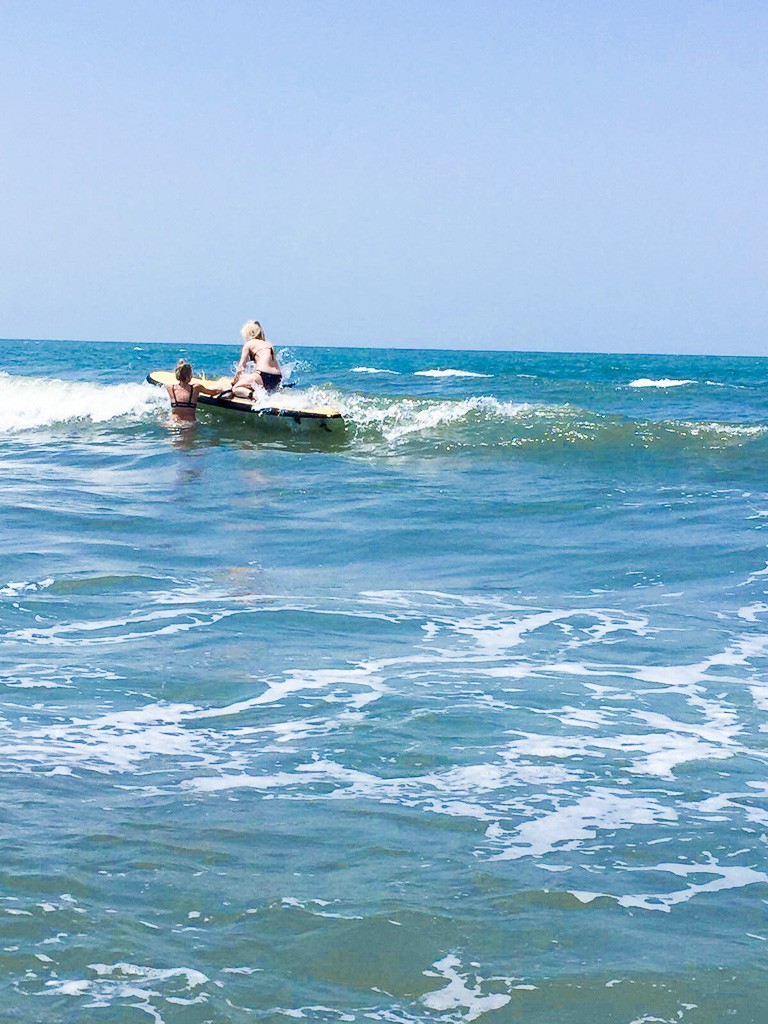 On our last night, we went to Taj Fort Aguada, which is really nice for drinks and sunset. 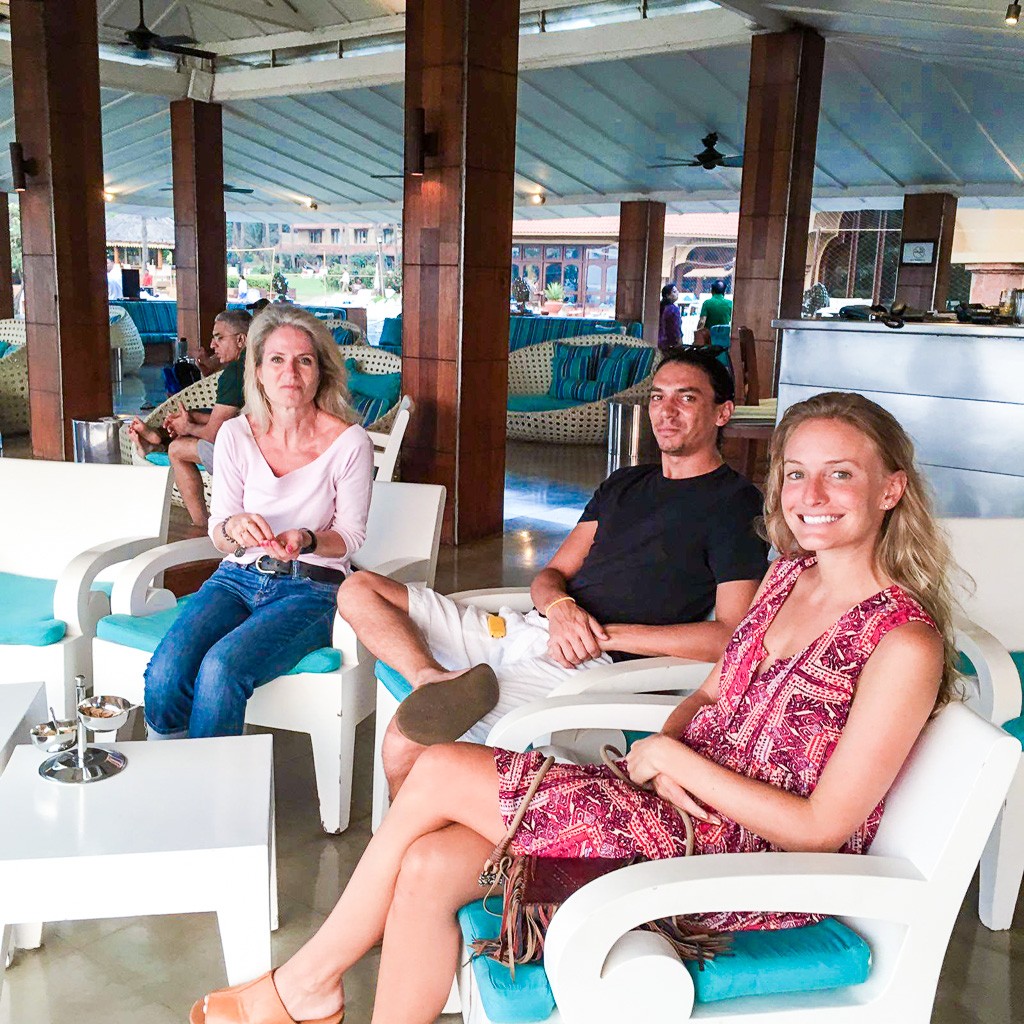 I think we did other things, too, but I can’t remember them! They did go to Antares as well, and chill at Vagator beach, as well as explore closer to their hotel the days we didn’t meet them. They had a good time, so hopefully, will go back to England and talk Ben’s mom into coming out!

These photos are all from Ness and Donnie because my camera was broken while they were here, which is a bummer, but the two of them are good with a camera so it worked out!

Goa has so much to do that I always wish people visiting were staying a bit longer, but we squeezed a lot in a week and they had time to lay by the pool and tan which is needed when you have to go back to cold England weather.