Long time, no “this is India”! There are a couple reasons I don’t write these as much. One is that I don’t notice the litte funny things about India as much as I used to. As of May 5th, I’ve lived here for 4 years and been in India traveling since before that – so I’m kind of too used to things. Another reason is because usually when they do happen, it’s someone who I have become close to and I don’t feel right telling the stories in case it seems like I’m making fun of them.

So, I’m just going to share what’s been going on and a few recent photos of Goa since we are off again. 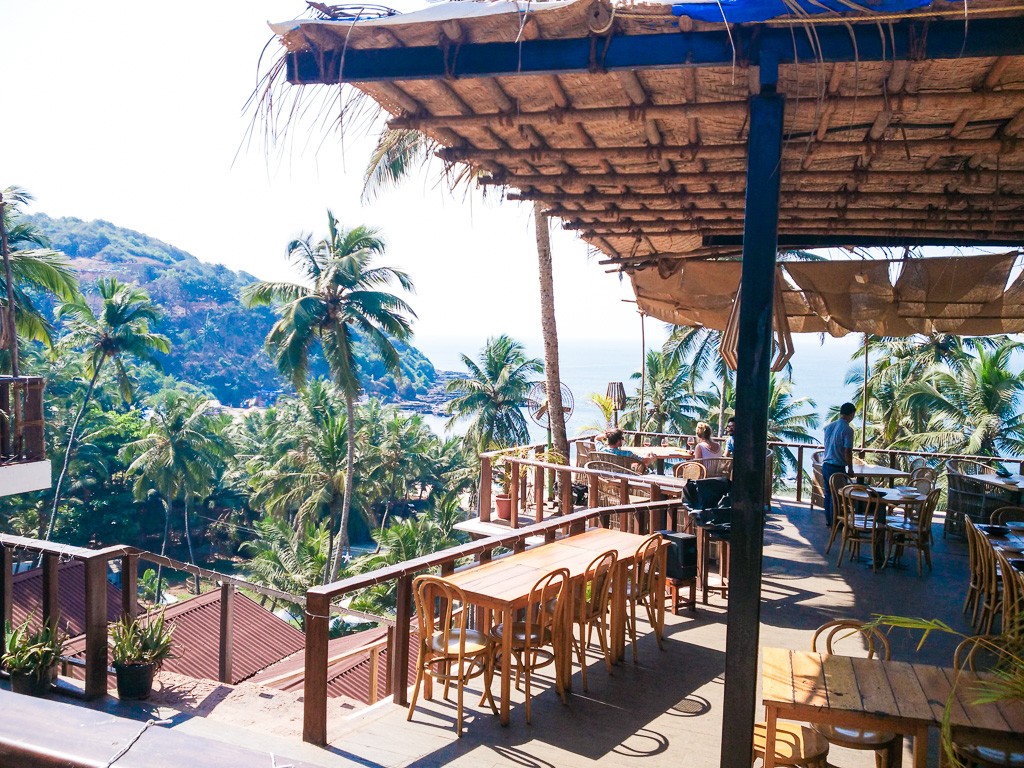 This view is from Antares on the Vagator cliff, just next to Thalassa. It’s such a good sunset place. We take friends here for drinks when they come to visit.

This not so photogenic food below is my favorite Indian meal from Gunpowder…. getting a curry takeaway and watching movies is what we do most nights that we stay in. 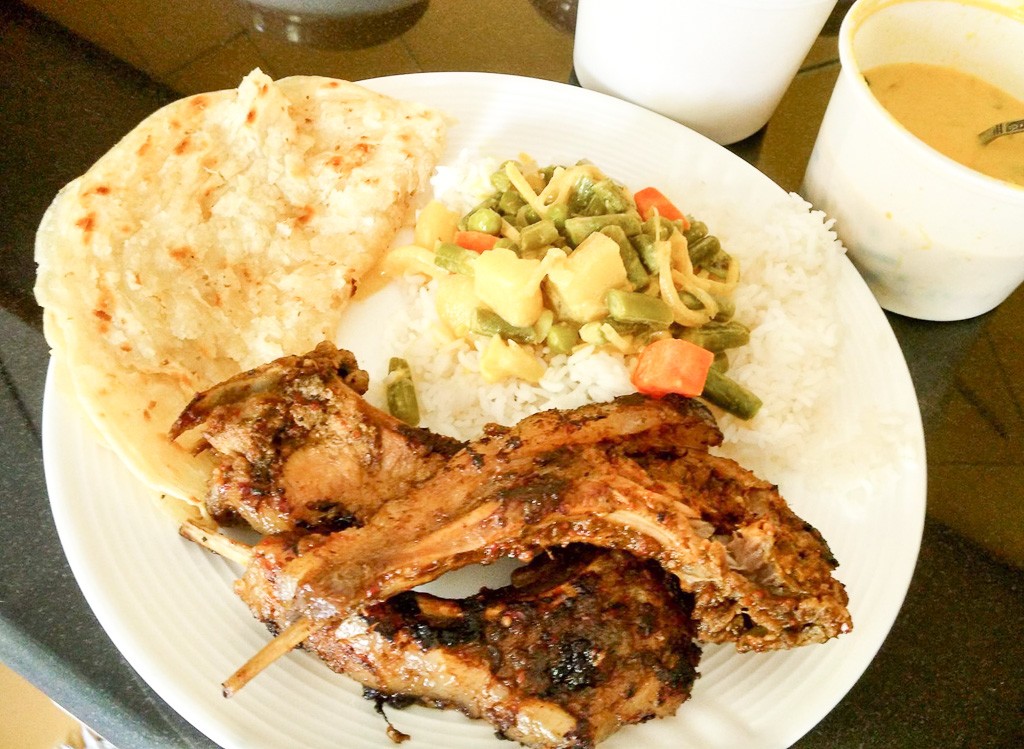 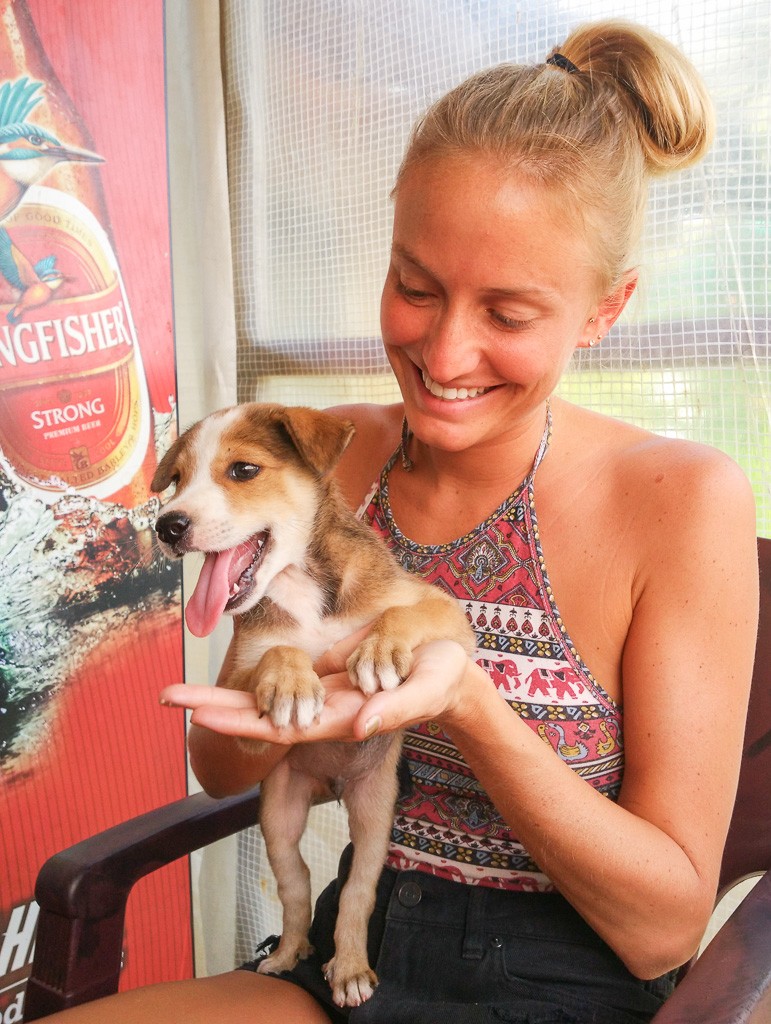 This little pup is Chulo and he’s not this small anymore! My friend Jules found this guy on the road and picked him up. He came to lunch with us and she was debating what to do with him… 6 months later, he’s hers! It’s too hard in Goa not to pick up and keep strays. 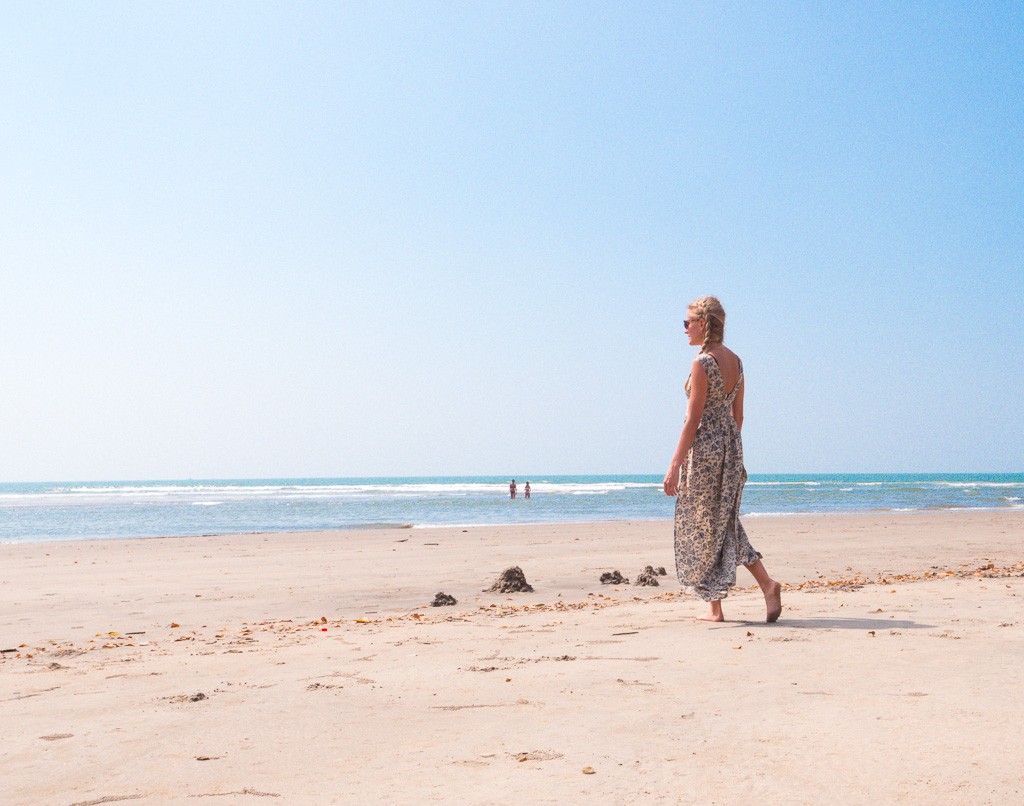 Ben’s coworkers came to stay for the weekend and I was asking them what they thought was funny about Goa. Bill shared a few pictures with me, that I’ll share with you!

This is how they dry out chilis all over India. They lay them out. This is a tiny batch, usually it takes up the whole driveway. I remember when we had our dog, Huck, and he used to run through them and piss off the Aunties so bad. It was funny but of course, naughty.

Look closely at the next shot…. 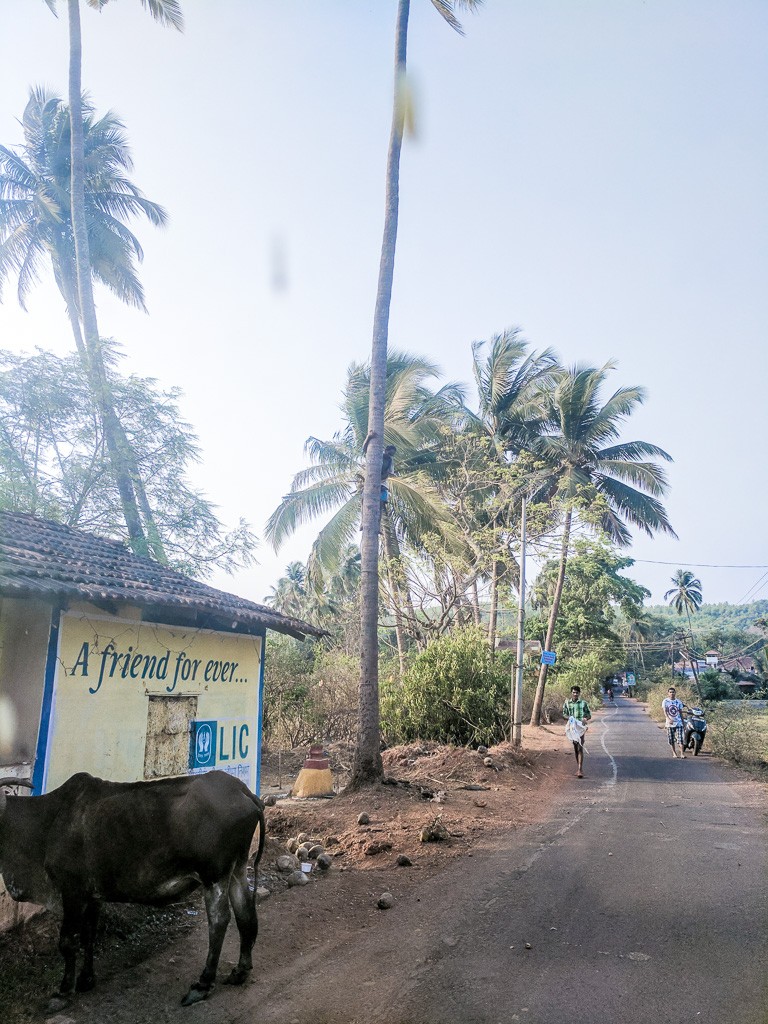 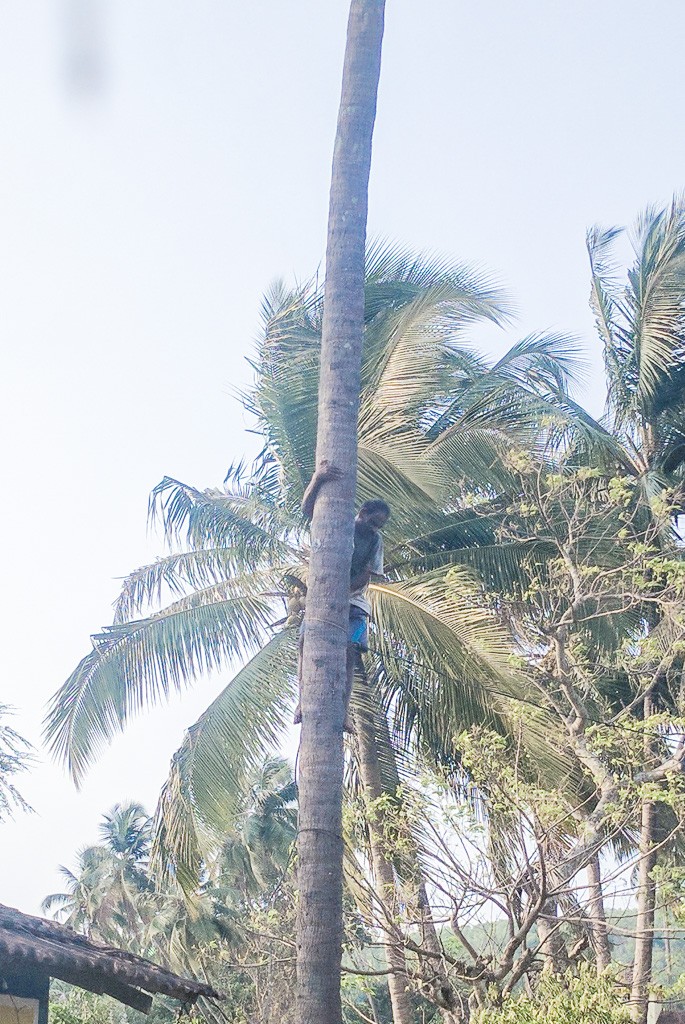 Yes, that’s a dude climbing up the tree coconut tree to get down the ripe coconuts. You might have heard before that more people die each year from having a coconut fall on their head than by a shark attack (not sure if it’s true) but it is a real issue. I mean, every restauarnt that has coconut trees has to put nets up to catch them. 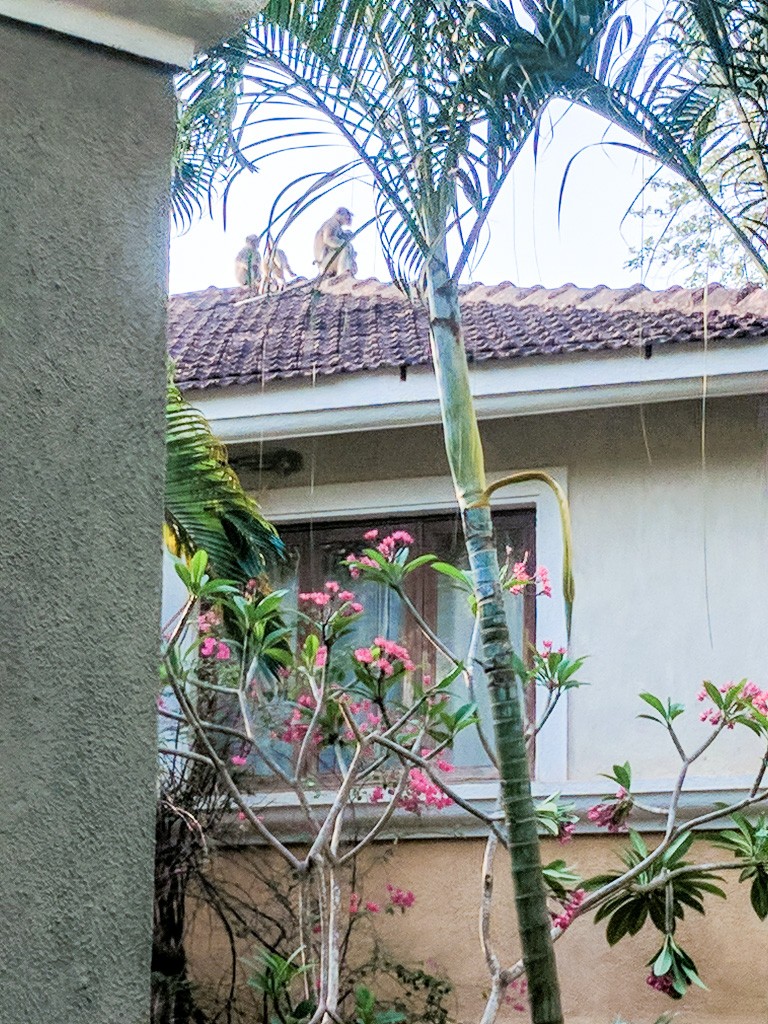 There is a pack of about 10 monkeys that love to hang out at our house and have since I lived here. My parents loved to watch them from our balcony when they had their morning coffee. They do come up really close to us, but they are always reaking havoc so you don’t want them to think it’s okay to come near your house.

They did once go inside our neighbors house when they left their balcony door open, and you can imagine how that would go down. 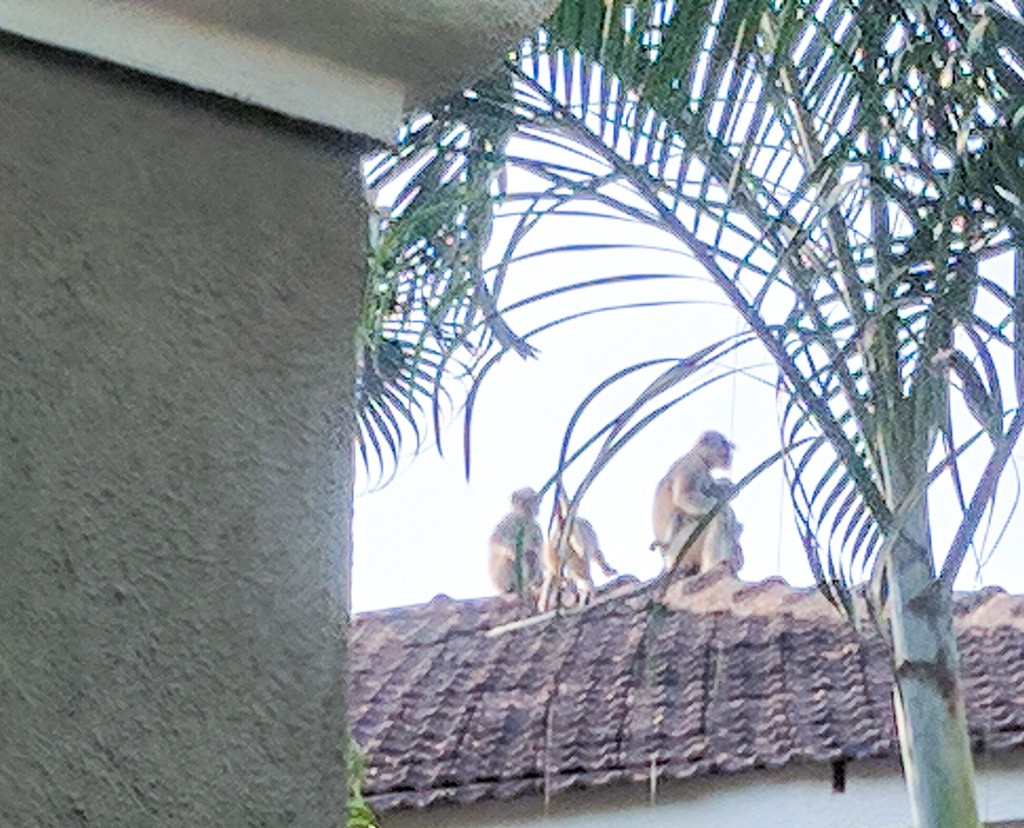 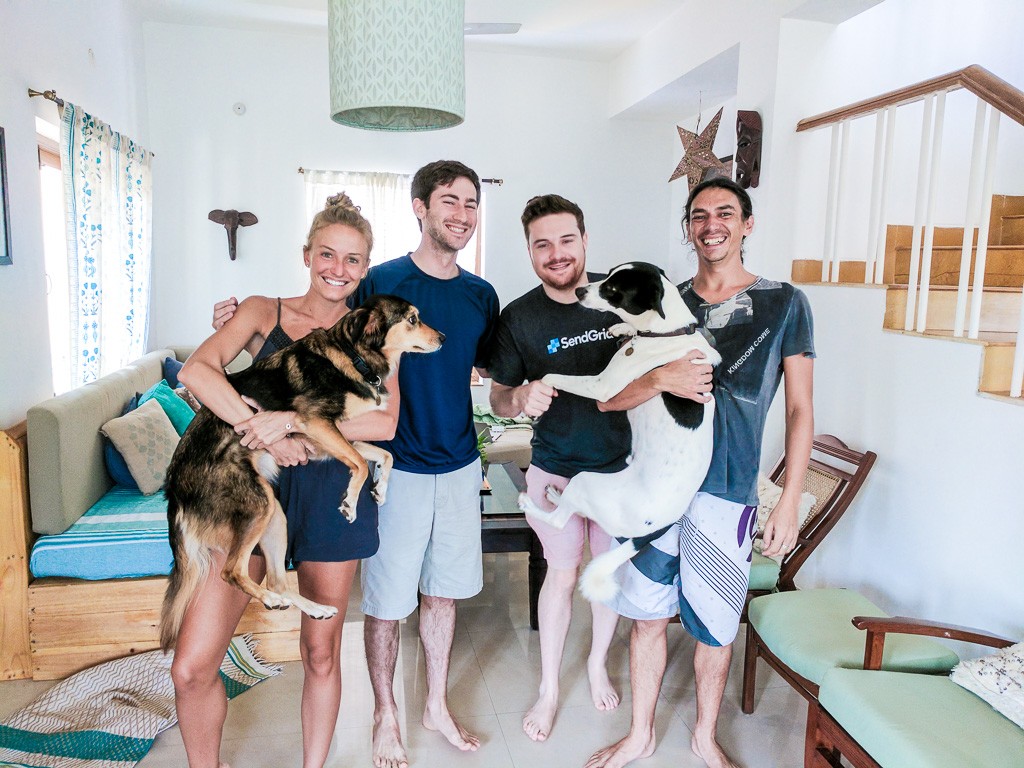 That is Bill and Andrew, two of Ben’s coworkers. Andrew has visited often, but it was Bill’s first time in India. We had a really fun weekend!

Below, is a picture of our pool that the security guard took. I have been floating in the pool before when four have come for a drink. It’s crazy! I wish I knew how to tell a monkey not to drink chlorine haha. 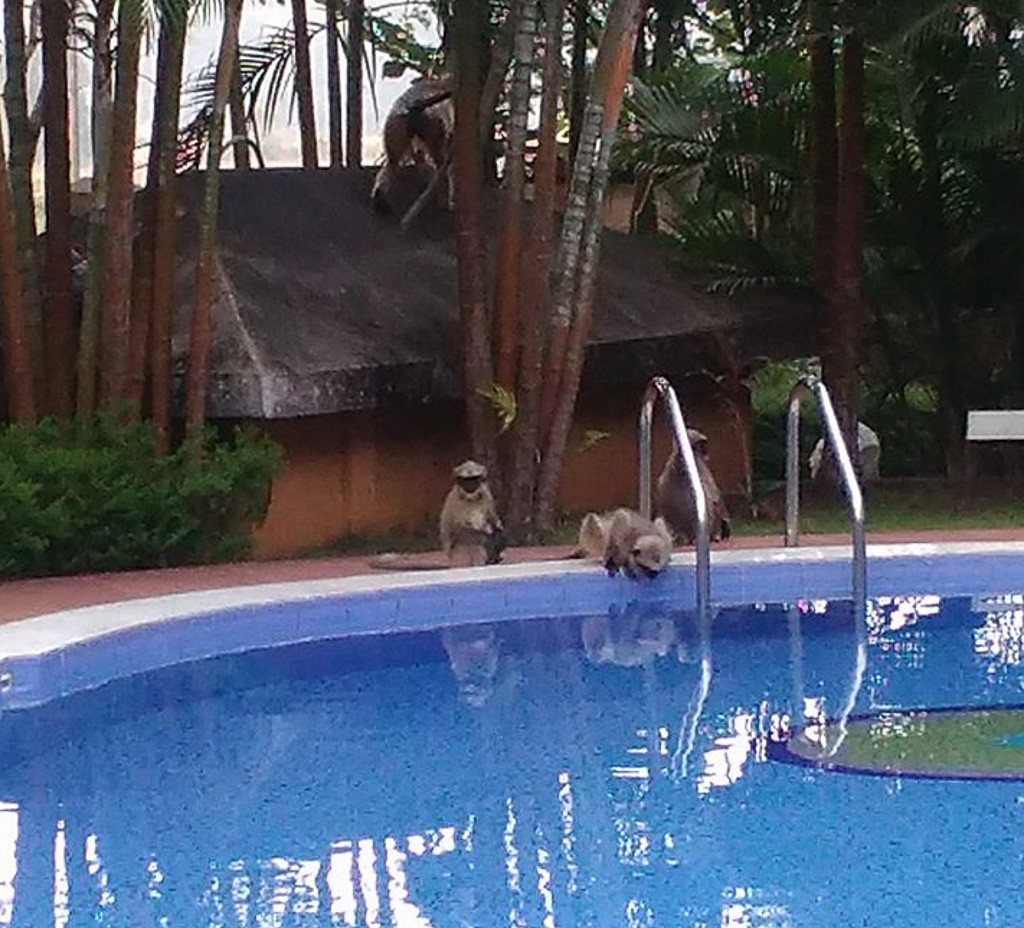 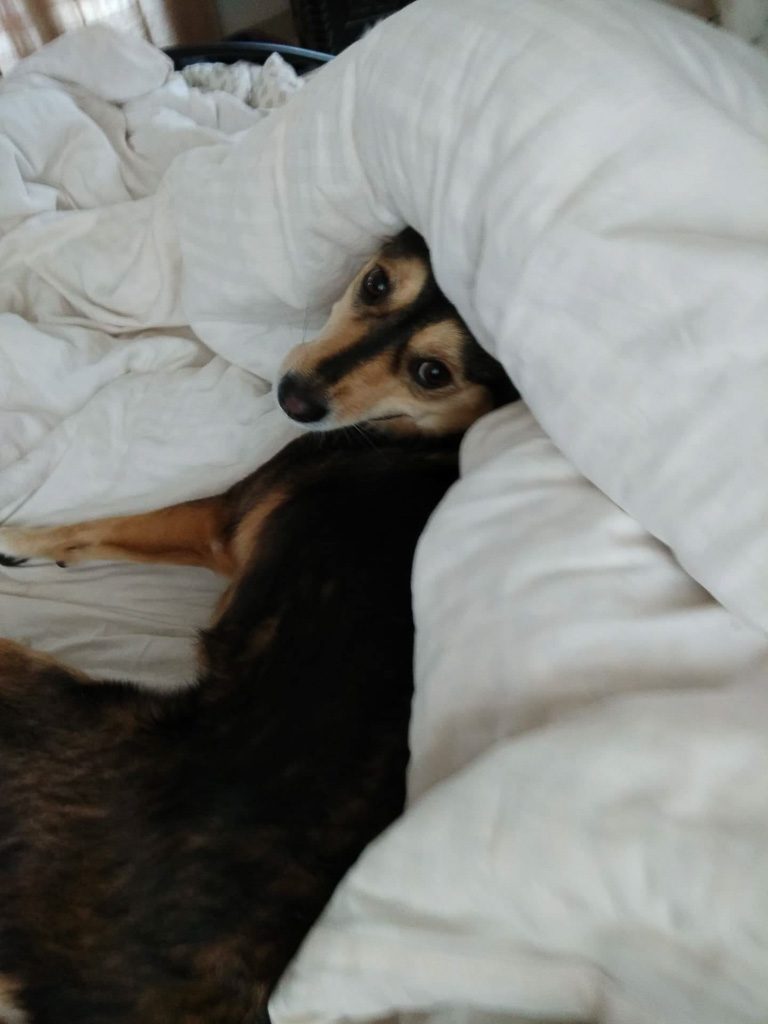 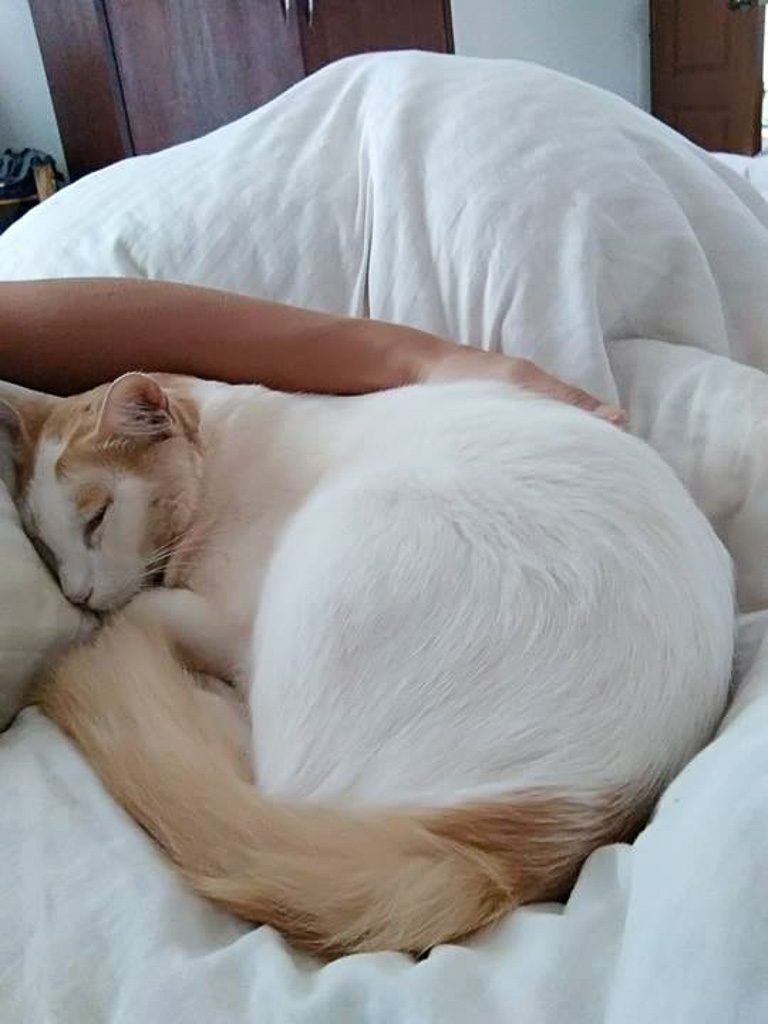 Shanti and Kitkit cuddled up with me early morning before I left for Turkey. It’s like they know! Omni was there, too but I didn’t get a picture of him. If I move too much they wake up and want to go outside.

I’m actually now writing this at the start of my journey to Turkey. When you have an early AM international flight from Mumbai, it’s tough because you can’t catch a flight from Goa that morning and get there in time, so you have to go the night before. It makes a long airport layover overnight from 12-5 am… not really enough time to go sleep somewhere.

I have the same early AM Turkish Airlines flight out of Mumbai I took through Istanbul to Slovenia, but this time instead of flying to Mumbai the night before late, and waiting in the airport all night, we came at around 5 pm so we could stay at the JW Marriott next to the airport and wake up already here. It’s honestly so worth doing instead of starting off a journey already exhausted. 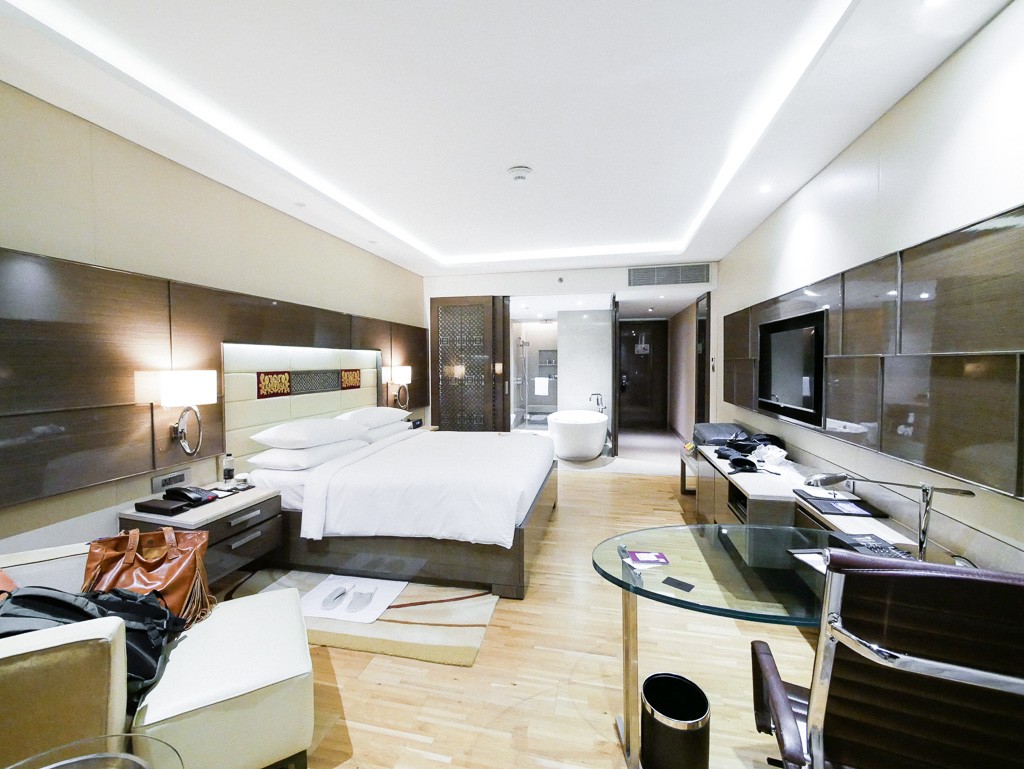 If you book enough in advance, you can get rates as low as $150. I just mentally add this to my flight budget so I don’t feel so bad! If you have a travel buddy as well and are splitting the cost it’s even better. Then, since it’s next to the airport you don’t have to bother with traffic to a cheaper hotel further away. In Mumbai, you don’t find cheap airport hotels, anyway. I recenty stayed at a “cheap” one coming back from Slovenia which was still $120 per night (and I slept just 4.5 hours then headed back to the airport). 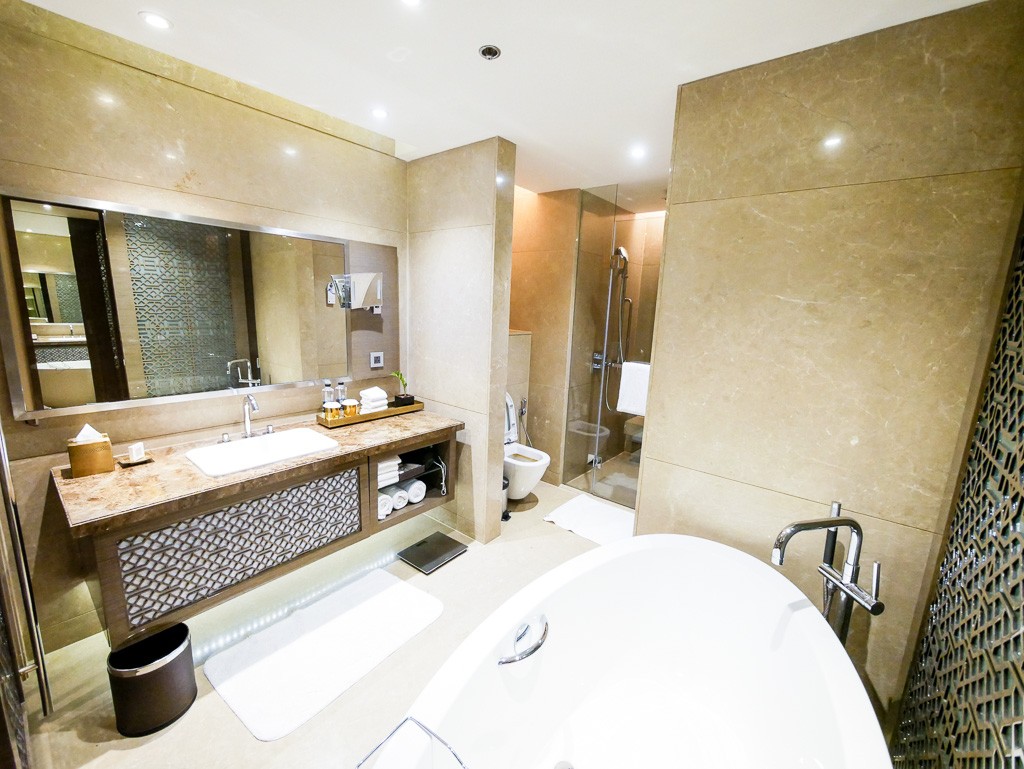 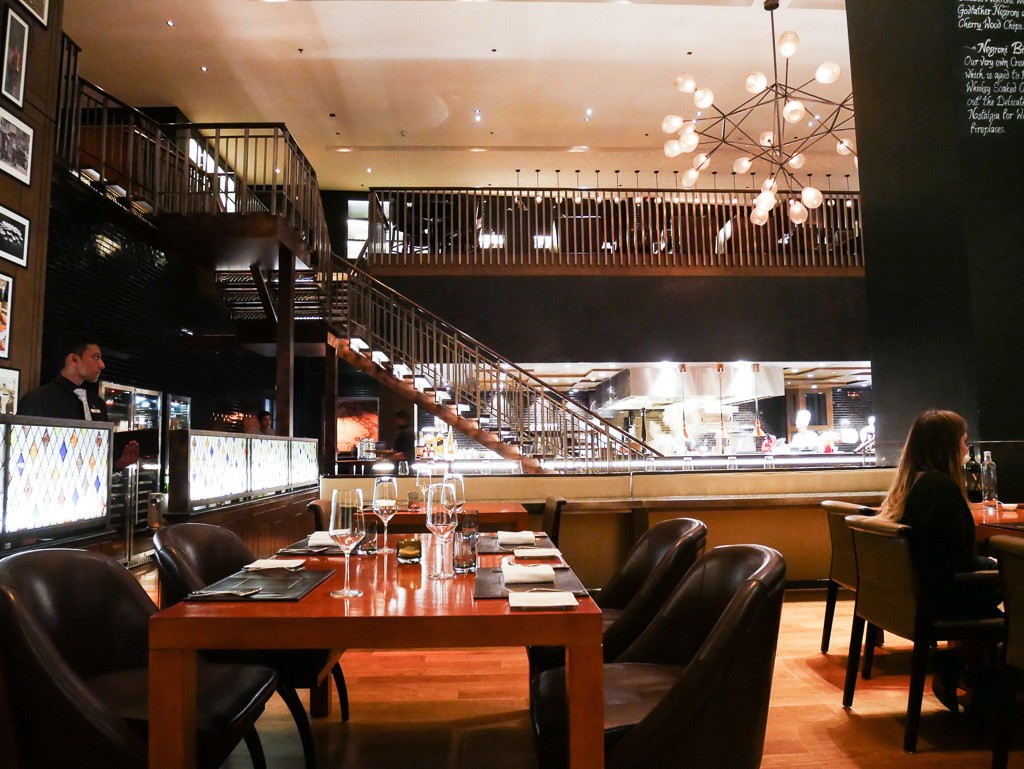 We ate at Romano, the Italian restaurant in the hotel. Everyone talks about it as the best restaurant in Mumbai and it is actually always listed in the top restaurants on TripAdvisor under basically every category. The restaurant is expensive compared to Goa standards, but all nice restaurants in Bombay are – it’s worth it. 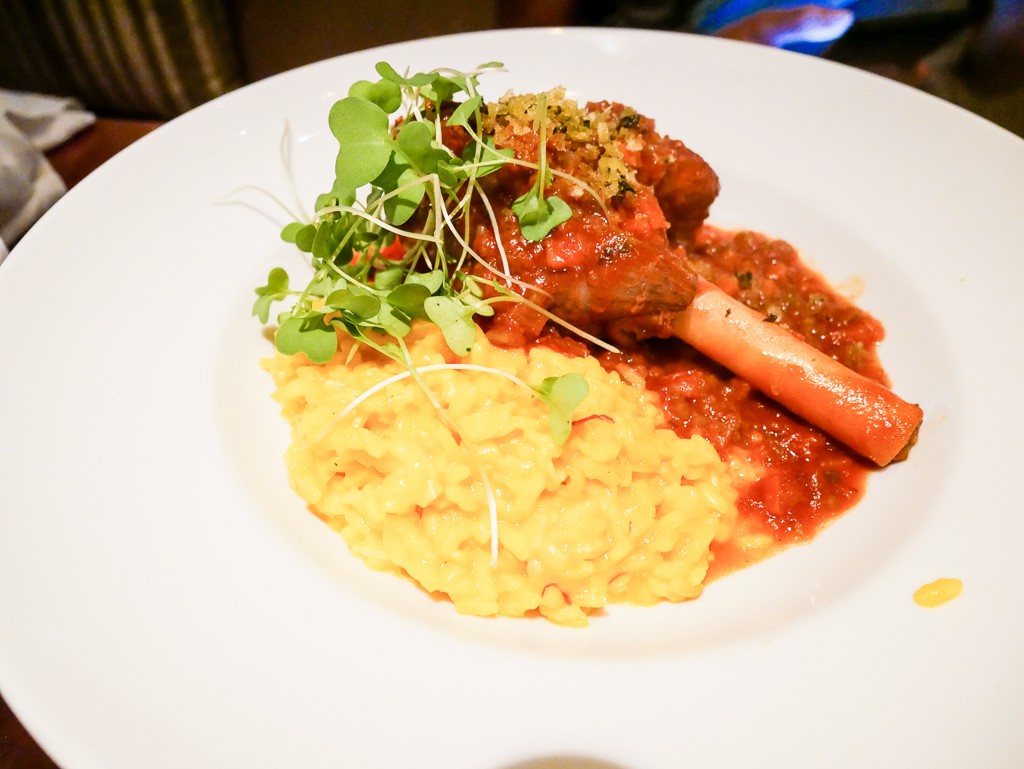 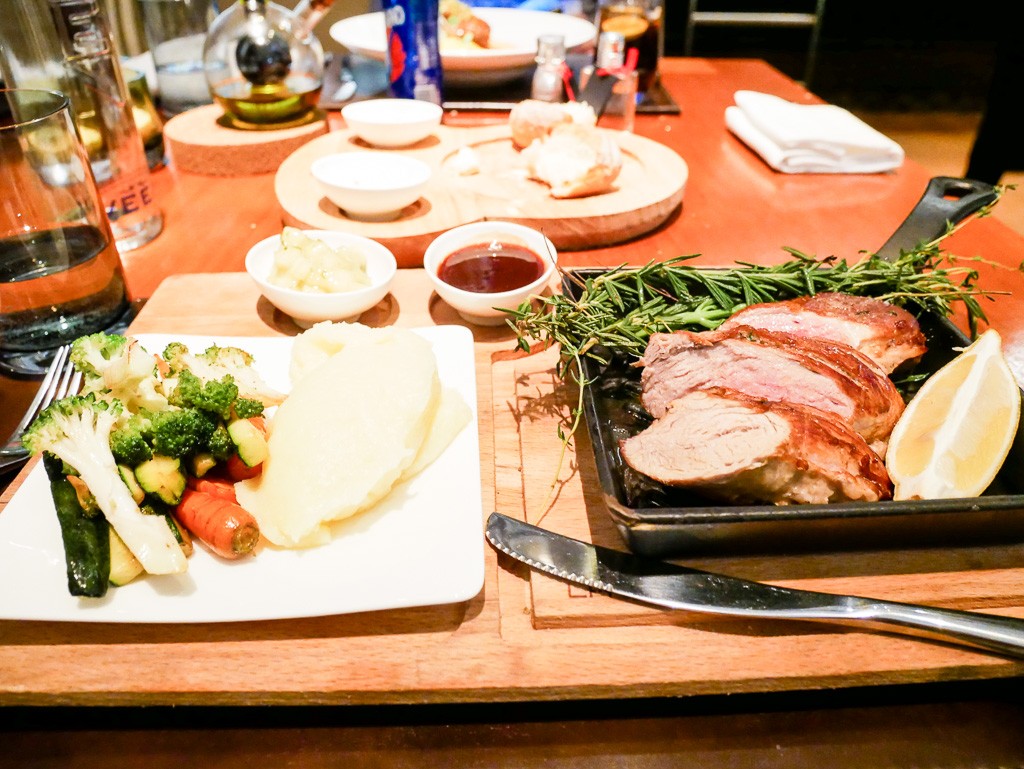 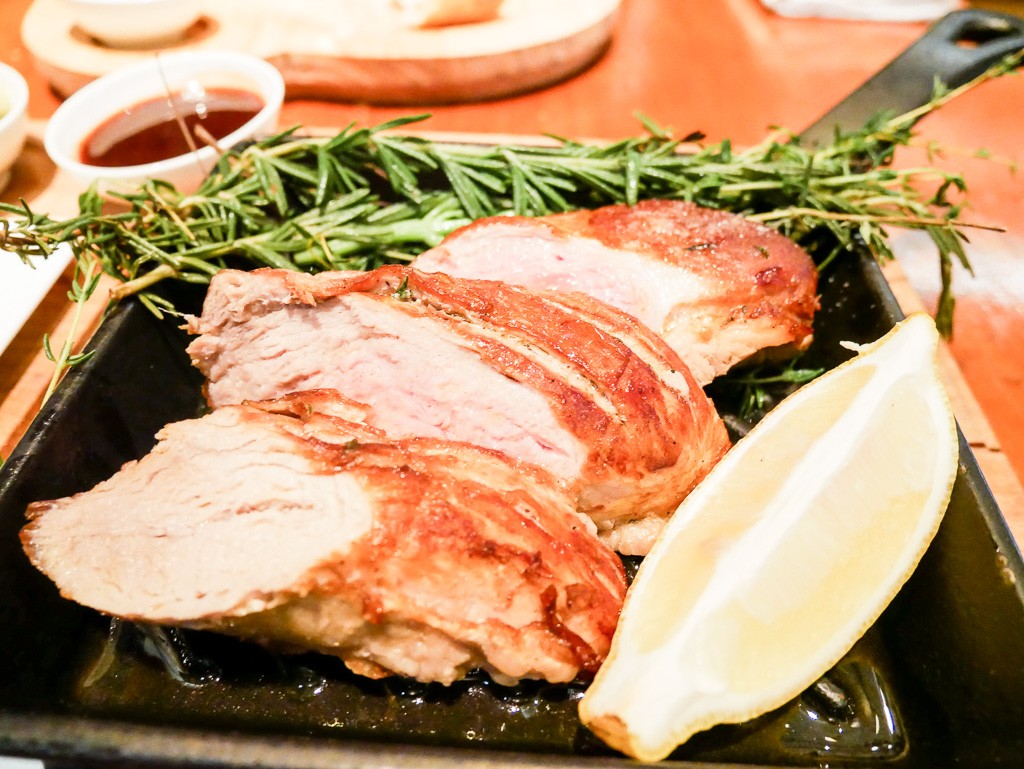 After stuffing our faces with pork and lamb, pasts and risotto, we passed out! Journey to Alanya — here we go!