I was scrolling Facebook when I saw an ad for a guy called Prateek playing at a new place in Goa called Village Studio, in Parra. I was like “it CAN’T be the same Prateek Kuhad on my Spotify “favorites” playlist can it!?” I googled it and it was. This is basically the most exciting thing ever because I never hear of live music in Goa that I like. 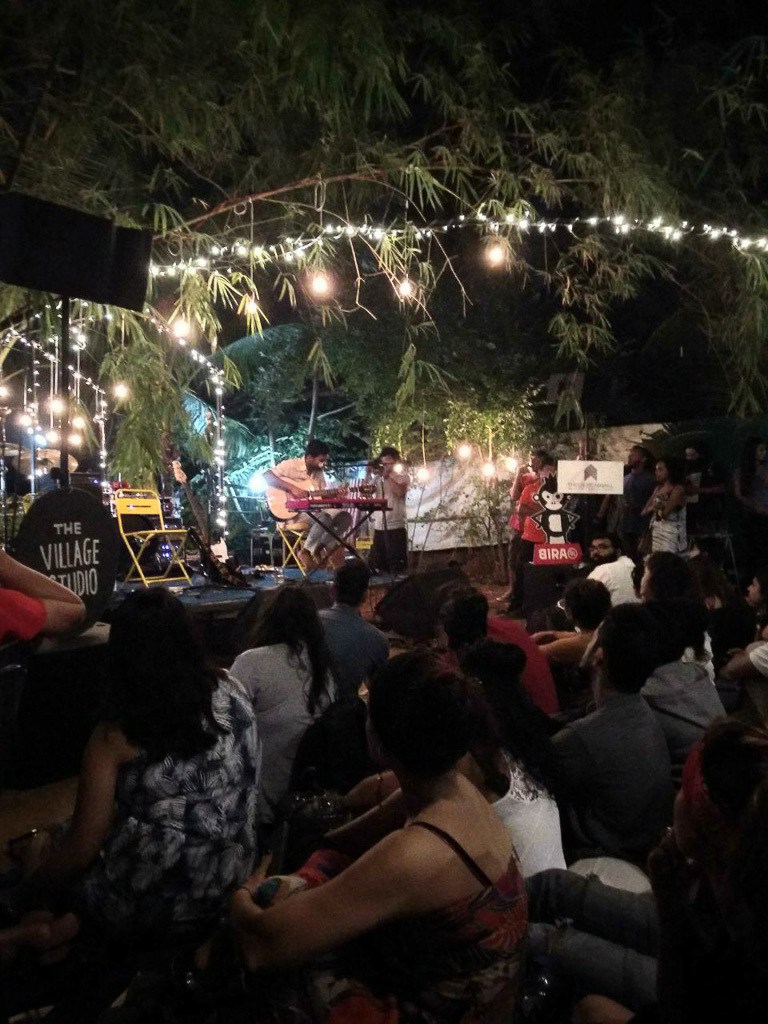 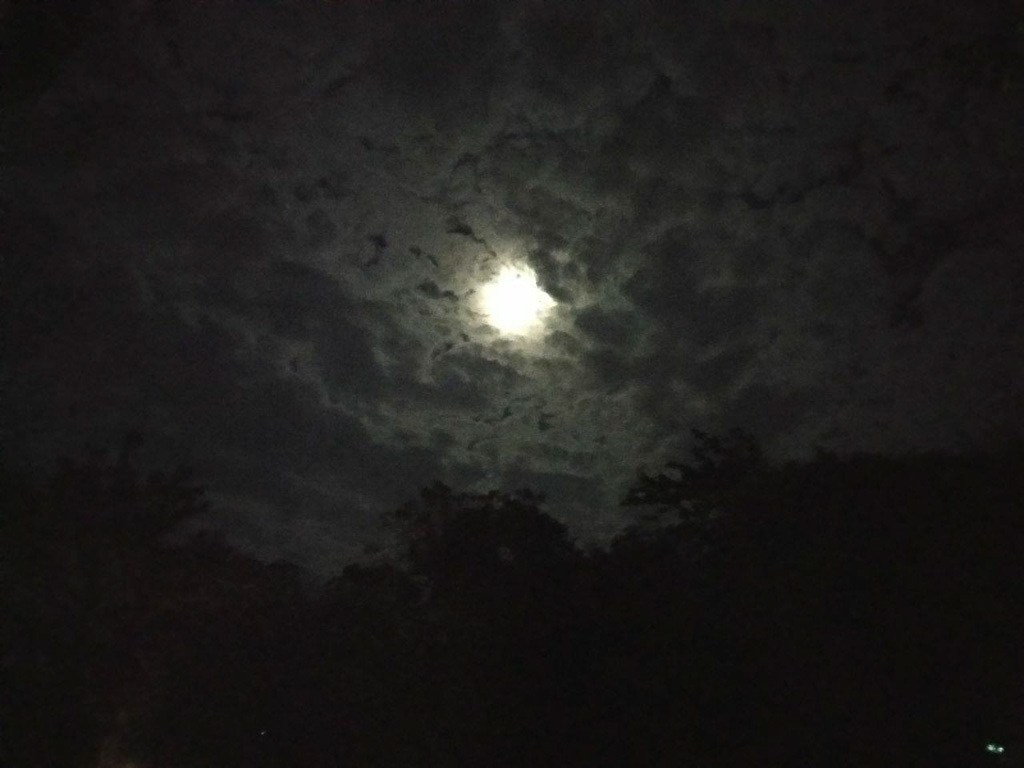 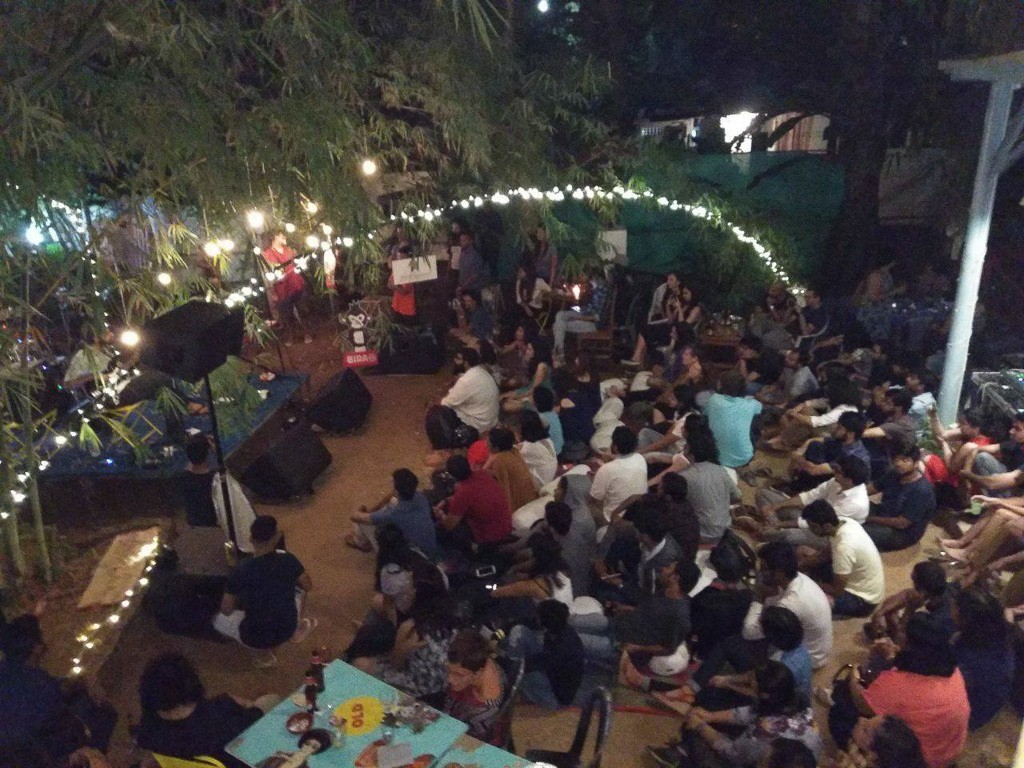 Village Studio is a new place in Parra this season and it’s really done up nicely. I didn’t try the food and for this event, they were serving Bira beer only (I think a partnership just for the event). I had lots of nice wine, though!

It was at 7 PM but everything in India happens later than they say and I think it started around 8 – but we got there early to try and find a seat. We totally failed at that, so stood on the edge. It was still amazing and it was cool to meet other people in Goa that aren’t into trance as much and like a more laid-back place. Anyway, it was so exciting that I wanted to share the song.

Can you believe this was just a $6 cover charge? I have like 300 songs on my favorites playlist and I’m not even sure how he ended up there but I have been singing this song constantly for the last year. It was too cool to see him live. He’s really talented!