This cannot be the first time I’ve written about cable TV in India haha. Once again, our box stopped working. Ben had told me something about it being a mp2 box when we needed and mp4 (whatever that means). He wasn’t home when the Sky guy came and the guy didn’t speak much English.

I tried to tell him the box needed changed but he had seen our Satellite dish when he walked up the path and had deducted already that it was covered by too many palm branches. I didn’t know that though. So, I come back into the living room while he’s playing with the TV to see out my window my security guys cutting down a whole palm tree (3 trees within). 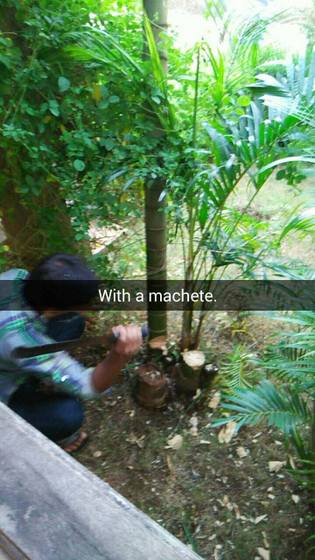 I was like wait, is this really necessary? But it was pretty much already done. Afterwards, unsurprisingly it still did not work. He then changed the box and it worked. So, yeah…. haha The whole thing took just 10 minutes. I told Ben on the phone and he’s like keep those trees, I have an idea…. So, I’ll tell  you about that next week! 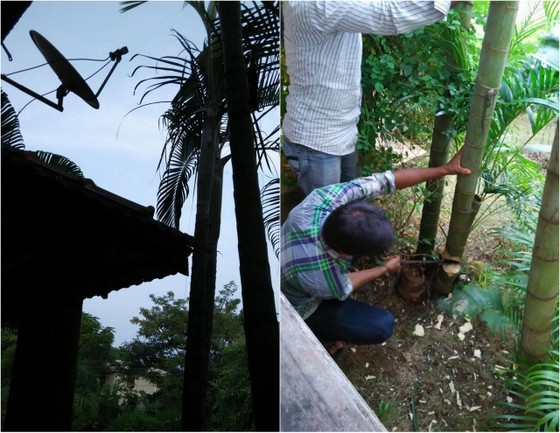