We were driving toward the Kaziranga National Park in Assam. I was sitting in the front because I’d been car sick. We turned off the main road to a tiny little village road and were looking out the window at all the Diwali decorations and people out with their families in the front yards.

Their were boys in the road up ahead… they were standing in the middle of the road, maybe 5 of them. Then about 4 more older people near their houses. Our driver came to a stop, rather than honking to tell them to move which is the norm in India. I knew something was up, so the first thing I did was check that my door was locked (I always think I worst, I guess).

It wasn’t thieves, or anything too terrible in the end.

It was just village “kids” (maybe aged about 25) extorting money from people on their way to the park. They were saying at first, give us money for our festivals, so that we can decorate.

Sange handed 20 Rs. up to the driver to give to them. They didn’t budge. It wasn’t enough. Out of principle, I said I won’t give them a dime. If it’s festival, invite me in for tea! Don’t literally force me to give you money. 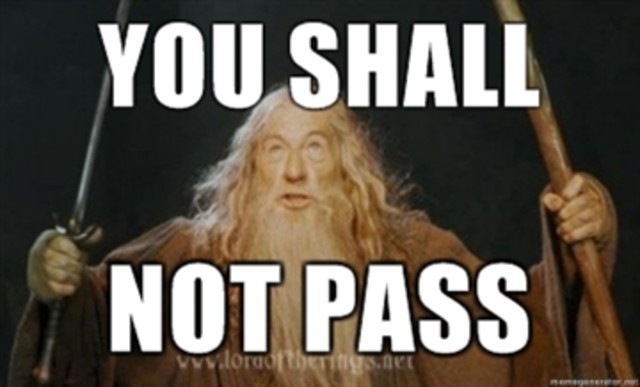 So, it can go one of two ways really. I can either say what I think and go off in Hindi, “Kallas kar de ga, chute!!!” which basically means “I’ll finish you” but is a gangster way of saying I’m gonna kill you, and chute, well it’s like the c* word. I knew this wasn’t the correct answer.

I can tell them they should be ashamed of themselves in Hindi “aup ne uper saram karo!”, that they are bad people. Of course, my spelling is probably wrong of those, I can only say some Hindi not type it. I knew this wouldn’t work either.

You can try to shock them into backing off… but what would it accomplish? It would just make them more angry. It would embarrass them, and make them retaliate. So I shut my mouth (which was REALLY hard… seriously, these little idiots trying to scare us).

I hope they read this one day and feel really dumb.

I just looked down and bit my tongue (ok, there were a couple dirty looks given from my end). Anna was quiet too. We chatted a bit saying let’s not give them money. They need to learn they can’t do this. Just drive away. They changed their reasons for the money to “road tax” a very common scam in India, and one I’m not new to.

If we drove away, they would certainly have more people waiting down the road to stop us. Sange said pushing past was an absolutely no. The guy looked right at me and said in English “100 Rs”. 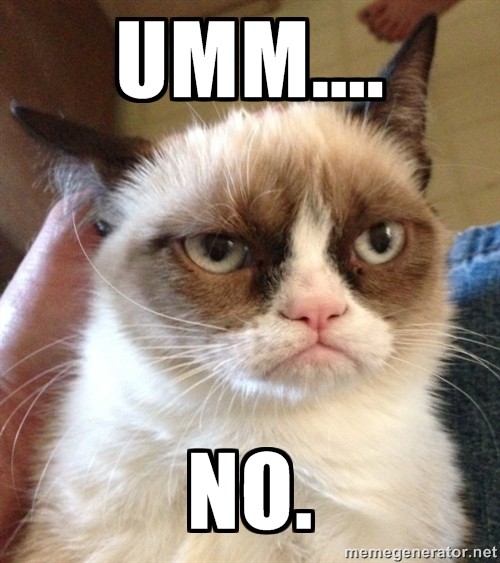 I gave him the look of disgust and said “I won’t give you 1 Rs. and don’t talk to me.” Sange then told them, we’ll take another road. You don’t get anymore money. It seemed to have worked because they accepted the 20 Rs. and backed off.

I hate the injustice of India. I hate that these “kids” have parents just chilling, watching probably, not giving two shits that they have kids happy to extort money and without making it clear there is an “or else”. Total bullshit.

I know “extort” seems like a big word to use in a situation as innocent as this- but truth is, when you don’t oblige what they want, things DO get nasty sometimes; I have seen it myself.