Today I’m sharing about Ben’s birthday! He turned 30 on Feb 18th and wanted nothing more than to chill with his dogs (easy enough for me! lol). We went off to Keri beach which is about 1 hr from our house, maybe 40 minutes. With a hot engine under your bum, two annoying dogs, and Indian heat and traffic, it’s not a fun ride in my opinion… but we got there in the end. 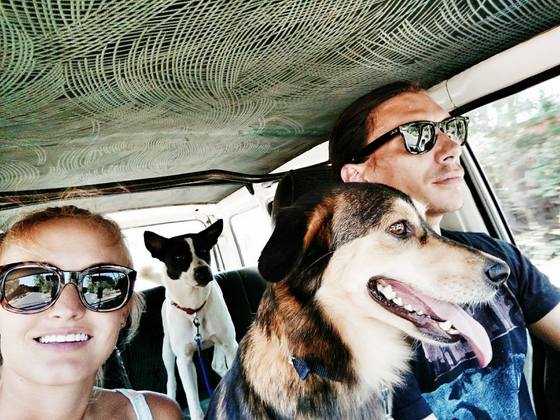 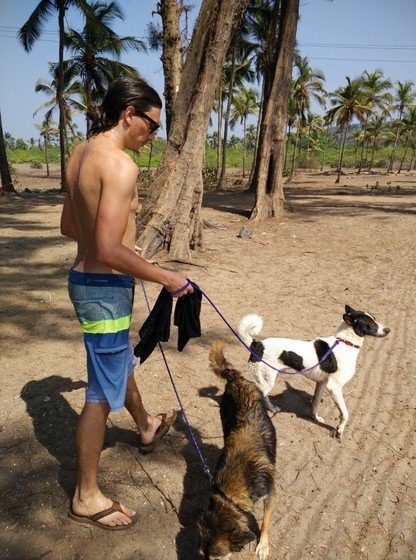 Omni had actually never seen the beach before (that we know of) because we found her outside our house about 6 months ago and hadn’t taken her ourselves. Taking dogs to the beach is kind of a pain in the ass here because the beach dogs are in little gangs and they actually will bite you if you try to stop them from attacking your dog. It happened to Ben in Kovalam. Our Huckleberry died from rabies even though she was vaccinated, so we are really careful about keeping them from being in dog fights. Plus, Shanti is a Houdini and can get out of her collar if she wants to. Her head is weirdly smaller than her neck lol, it’s got to be!

Omni was terrified of the waves. We tried to drag him in and he left claw marks in the sand like he was being tortured. So, we decided not to force him because it seemed mean. Shanti loves the waves but only up to her waist lol, she’s also a little baby. If you hold her, she will go in. The car ride back covered in sand and dog slobber was just as fun as the car ride there ;) 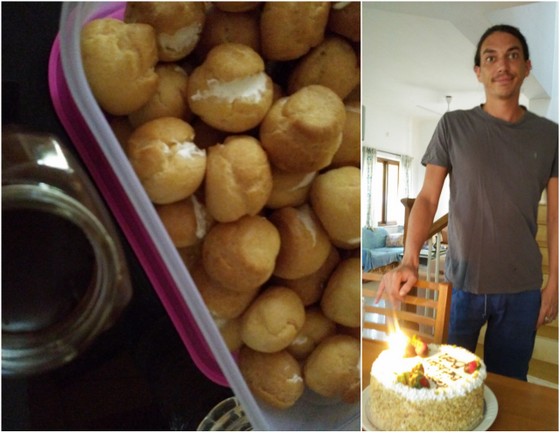 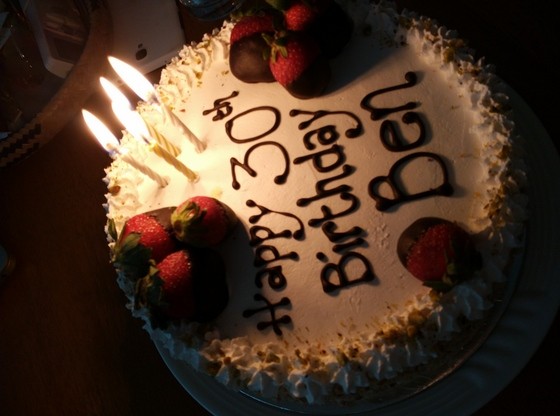 I had Mona from “On the Go” make Ben’s cake. She does catering and made a strawberry shortcake with chocolate covered strawberries and brought a side of profiteroles and chocolate sauce. We did cake before going to dinner, in case we were in food comas after dinner. Ben got some Ray Ban’s, speakers & radio for the Omni, shoes, and some other bits from his family.

Babu and a couple of his other friends came by the house after we got home from Sakana, and Babu brought what every Goan needs at their birthday: champagne and fireworks. 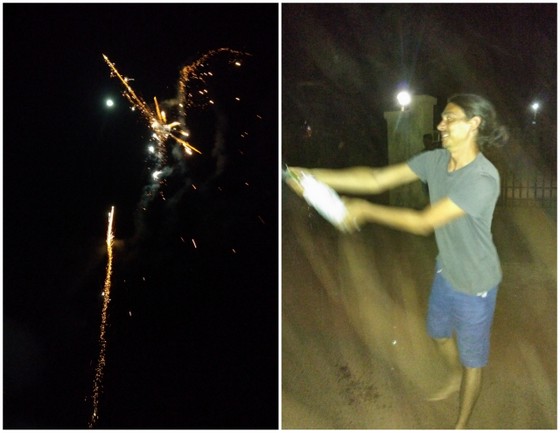 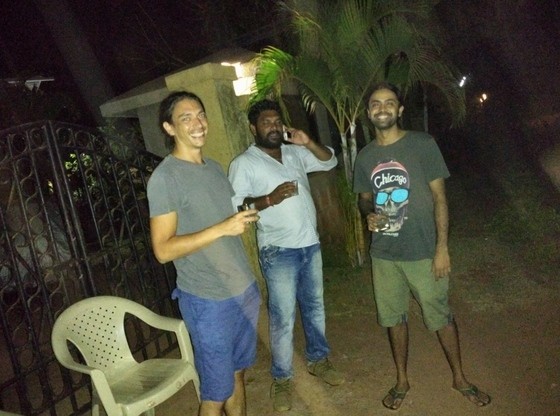 As a bonus, they took a kids’ bike who was passing by and went for a wobbly spin down the road. It’s a cool bike. The kid said his dad bought it for him from some “foreign hippie”. We want one, so if you’re reading this and are the foreign hippie bike builder, hit me up! 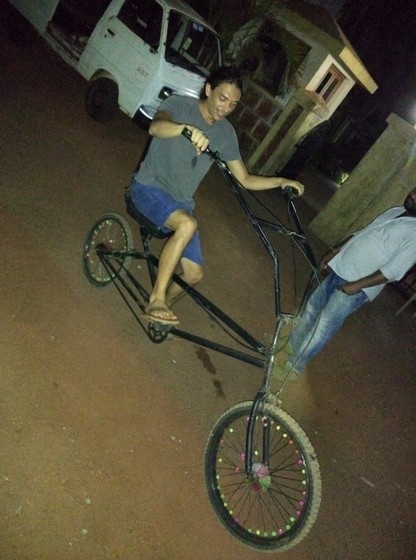 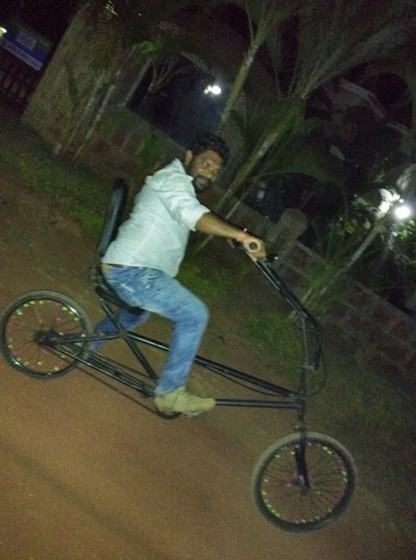