This is India! (two)

[I always have funny/weird stories about India to share with friends or family when I talk to them, which has inspired this new series This is India! It’s not that I want to make fun of people or have a rant- this is just meant to be an honest portrayal about my life in India through short anecdotes.]

We walk into an Indian shop in Little India, Singapore. The Indian man reminds us of home and Ben asks, do you do Indian recharge? The man says, “you have Indian SIM, Indian phone?” Ben assures him he does. He tells him he needs 501 Vodafone recharge.

In case you aren’t familiar with the recharge process, most people have cell phones with refill-able SIM cards in India. You go to a little shop and the guy will send a text message for you to add credit. You pay him there and he gets a cut for the sale. 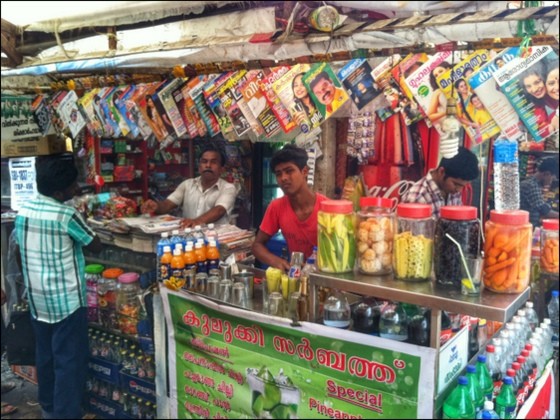 The guy at this Indian shop in Singapore gives his best head wobble (it was a very reassuring ‘most likely wobble’, rather than an I’m not sure, ‘perhaps wobble’) and takes Ben’s phone.

He scrolls through it. He opens the Internet browser. He closes it.

He flips through the pages of the phone. Then, he pulls out his own cell phone and scrolls through his contact list. We assume he’s thinking, “Who in India do I know that does recharge… I can call them and ask them to do it!”

He swtiches back to Ben’s phone. He opens his text messages. Scrolls a little more. A couple minutes go by with awkward silence.

The Indian man looks up to the ceiling… to the right, to the left, anywhere but Ben’s eyes. Speechless. We take the phone and walk away. 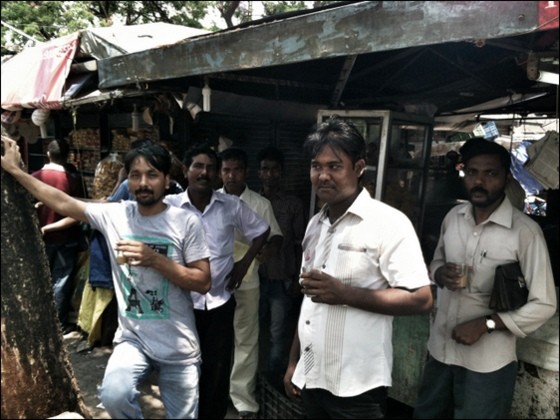 Now, it would have been simpler to say, “I don’t do Indian recharge” but he didn’t want to say that! It’s like I have explained before, where you ask the man at the veg stall, “Do you have celery?” He assures you he does, walks away, and doesn’t come back until you are long gone. He doesn’t want to let you down! 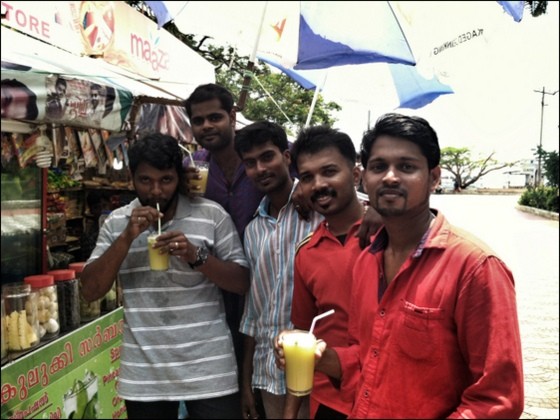 When you need to keep this in mind and stay calm: When your driver says he knows where somewhere is, and doesn’t. It’s not always because he’s ripping you off with the meter. Sometimes it’s because they don’t want to admit they don’t know and they think they can ask people along the way in Hindi without you noticing.