You just cannot go to McLeod Ganj without taking a day to tour, volunteer, and play with some of the Tibetan orphans at the Tibetan Children’s Village. 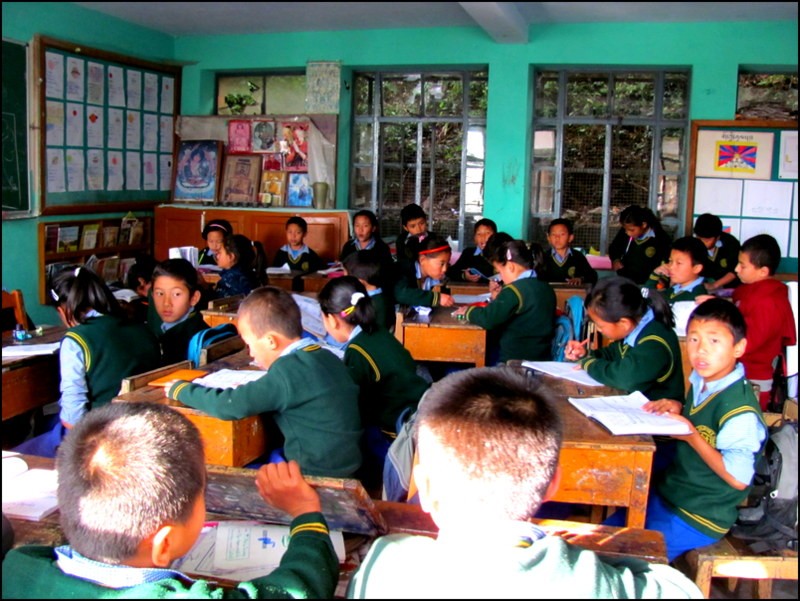 When China invaded Tibet they attempted to crush their culture. You’ve probably seen “Free Tibet” at some point in time, and it’s because most of the world saw that China was unfairly destroying a country. China argues that they helped Tibet from a corrupt government, and although things were not perfect in Tibet, most saw that this was unjust. 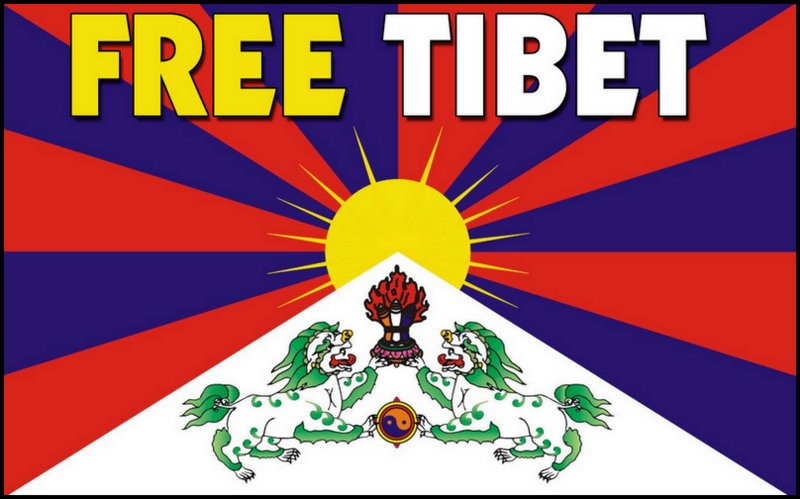 His Holiness, the Dalai Lama is similar to any country leader although he was a spiritual leader as well as political leader. In 2011 he gave up his political leadership and a Prime Minister was elected.

He left Tibet because there was no chance of keeping tradition alive there. The Chinese weren’t allowing children to learn their own language in school! They call this “cultural genocide”. They burnt down the monasteries and tortured the Tibetan scholars. 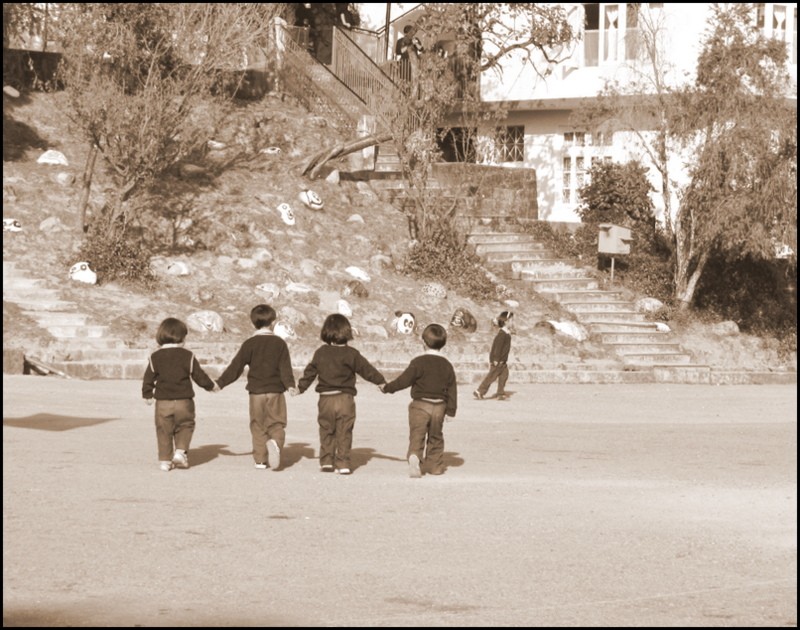 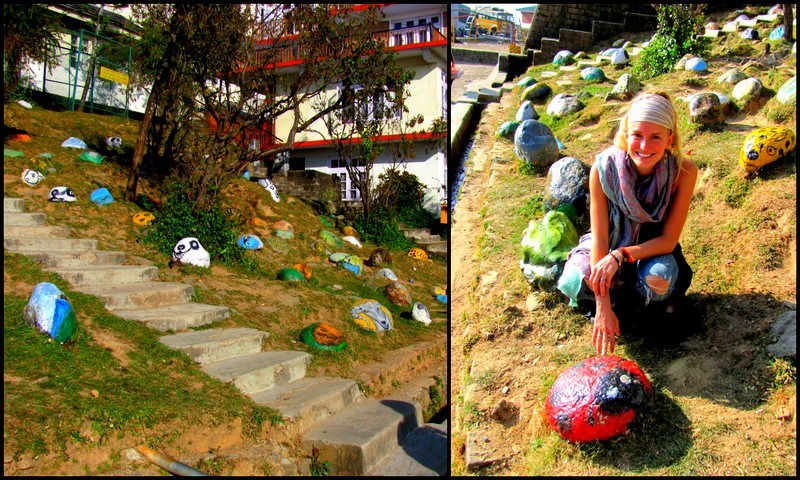 Indian welcomed 150,000 Tibetan refugees to come live in McLeod Ganj, way up high in the mountains, and to this day, 120,000 stay hoping for the day they get their land back. They are in exile.

1 in 5 Tibetans were killed while they exploited their home’s mineral wealth. There are reports of slave labor complexes that look and sound similar to concentration camps.

In Tibet, Buddhism was life and over 20% of men were monks. After the Chinese occupation, they destroyed this way of life and although this is rebuilding happening, it is not by help of the Chinese. In Mcleod Ganj there are many centers where you’ll meet many monks. 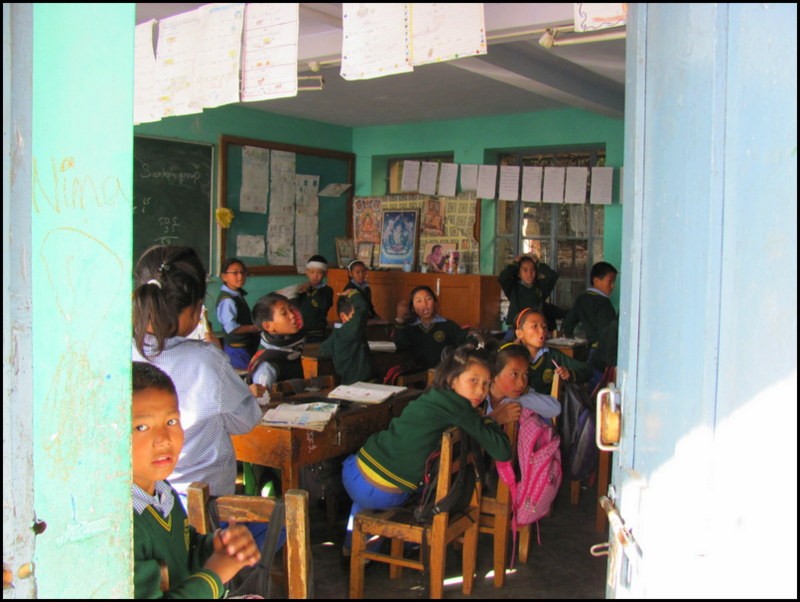 Reports state that not only is China limiting their religious freedoms, but are forcing abortions, infanticide, and sterilizations.  Some might say that it’s more than a cultural genocide… Thousands were killed when warlord ma Bufang invaded initially; some organizations recognized it as ethnic cleansing.

Since Chinese occupation, nearly half a million Tibetans have died mainly from starvation.

The 11th Panchem Lama is the second most important person in the theocracy of Tibet. He helps choose who is the reincarnated Dalai Lama after one passes. He was taken from the Tibet people at age 6 and China admitted to keeping him and his family for safety reasons, although he’s known as the youngest political prisoner. He has been held for 16 years but the Tibetan people keep searching for him.

Because of the hopelessness in Tibet, parents sent children alone to India, and now the Children’s Village takes care of over 15,000 needy children. These kids are able to now learn their own language and keep hold of their culture.

The goal is to keep it alive so that they can carry it with them back to Tibet once it is freed. We know, “the children are our future…” as all the pop songs tell us; in this case truly nothing is more important. 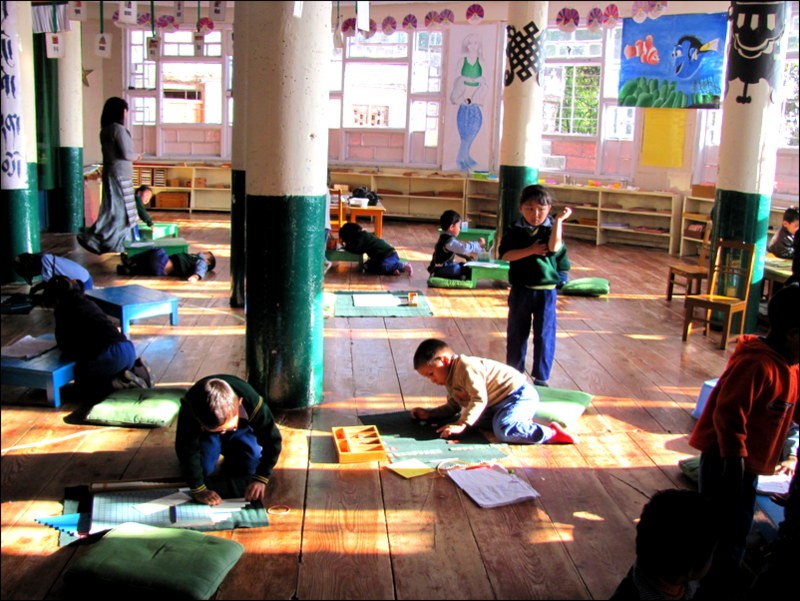 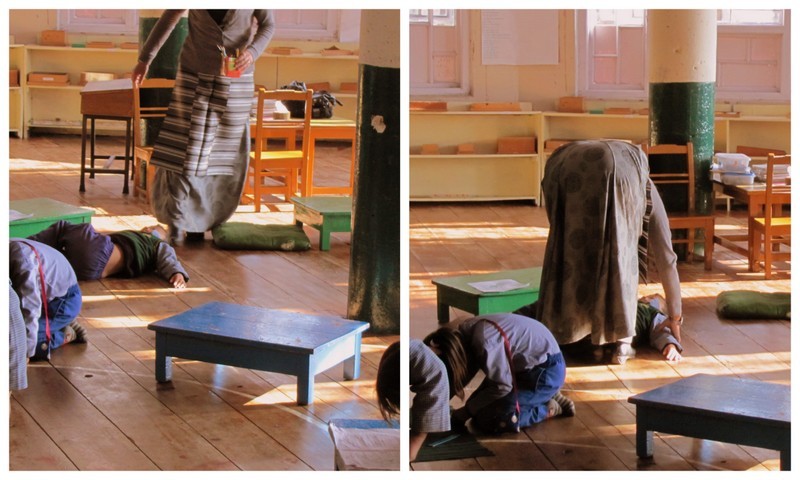 this kid would not wake up! so funny. 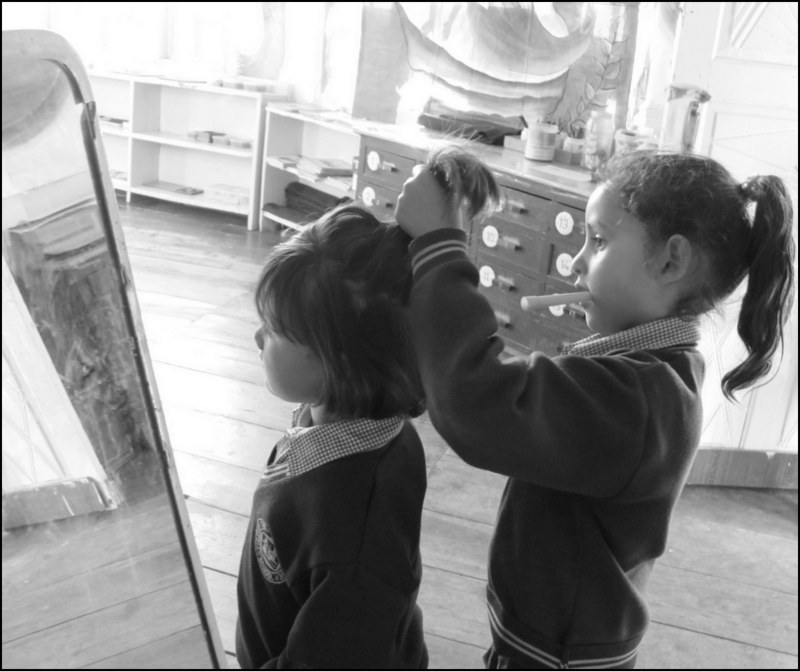 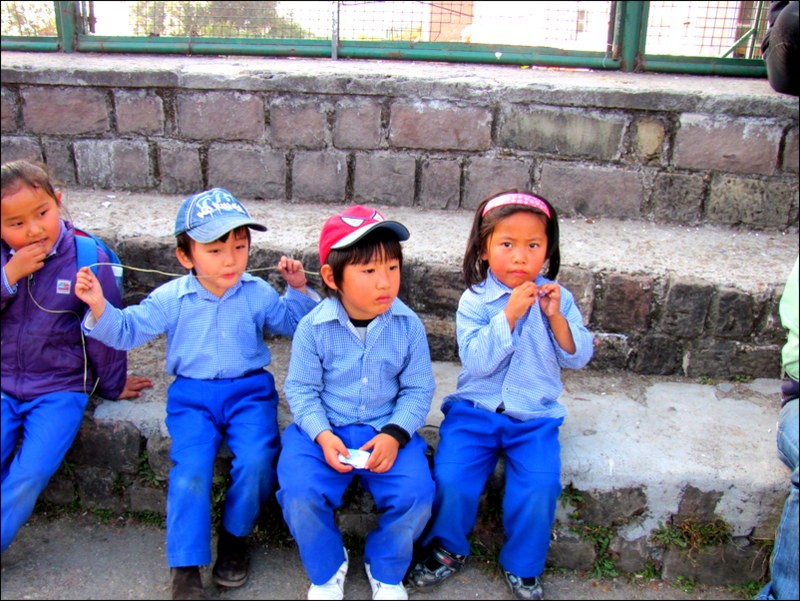 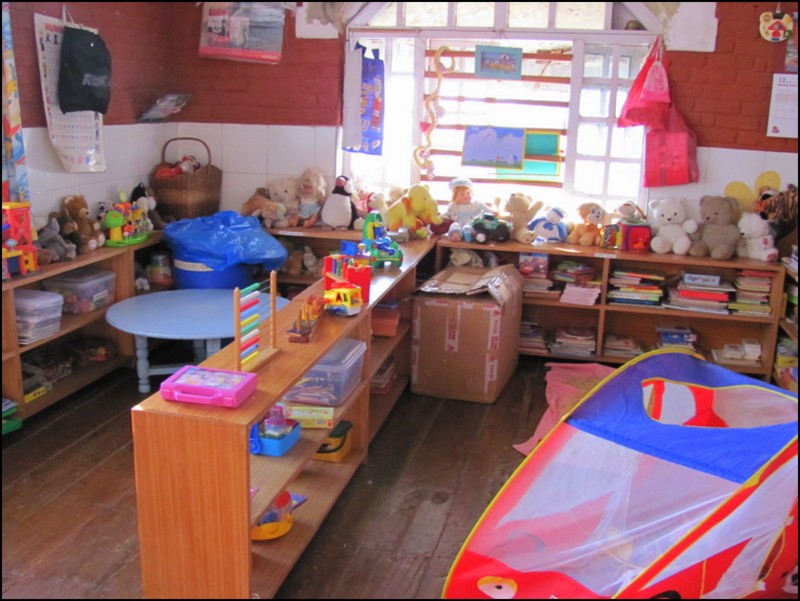 Buy purchasing gifts you can help raise money for the cause, so why not pick up a traditional singing bowl; hand knit clothing, or thangka paintings while you’re there. You can tour the center for free and learn more, but be sure to give a donation after. Even a little bit can go a long way. We loved playing with the kids on their recess break. You can learn directly from the Dalai Lama in McLeod Ganj (check the schedule online). 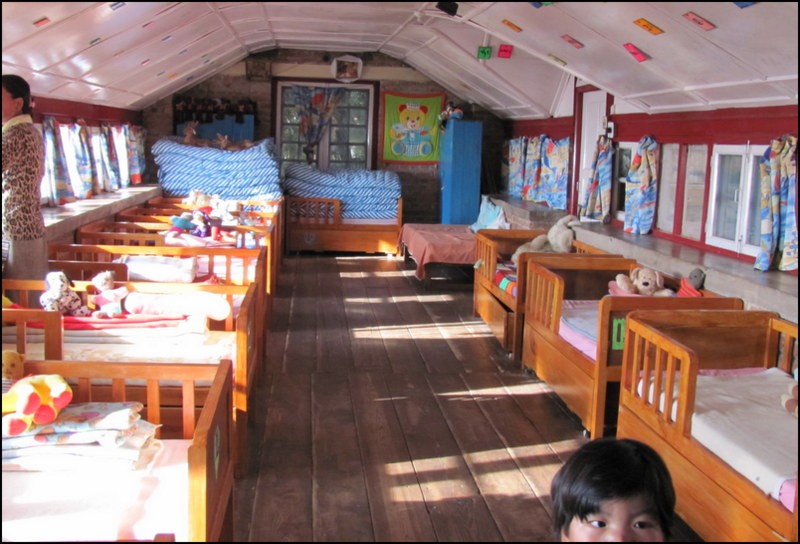 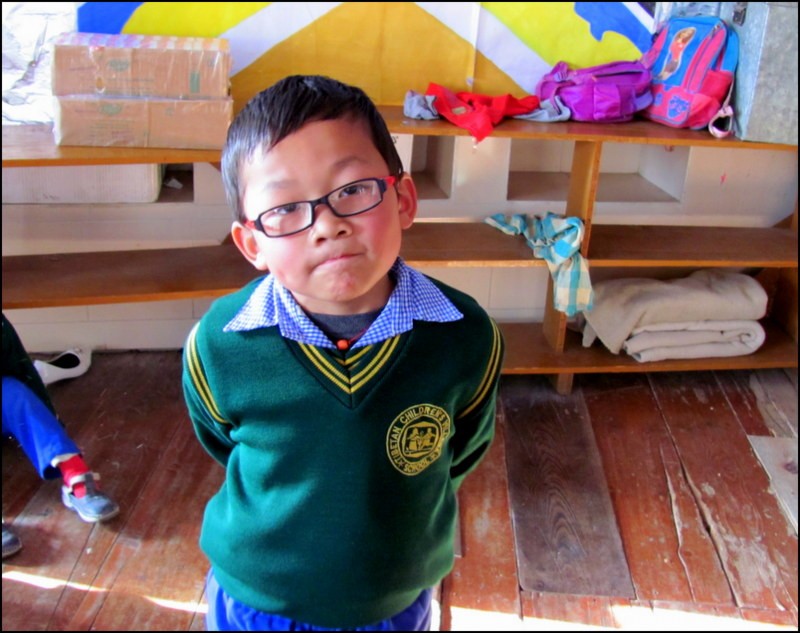 “The period of greatest gain in knowledge and experience is the most difficult period in one’s life. Through a difficult period you can develop inner strength, determination and courage to face the problems.” – H.H. the Dalai Lama 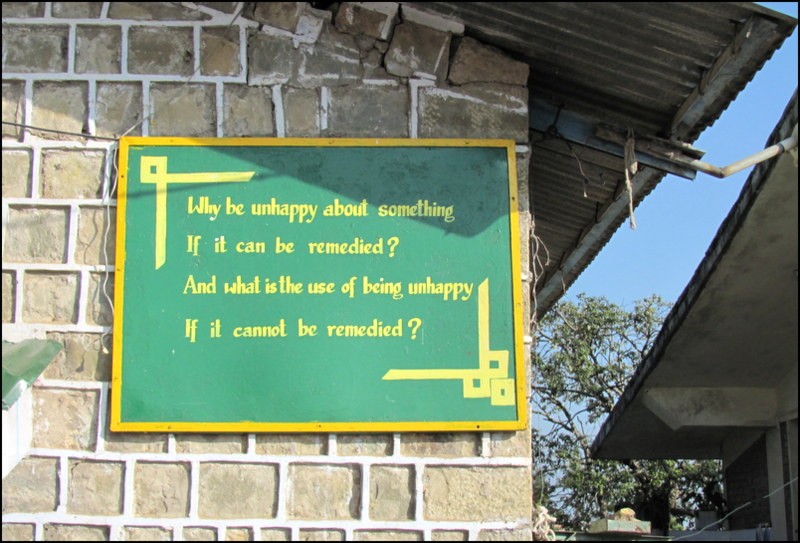 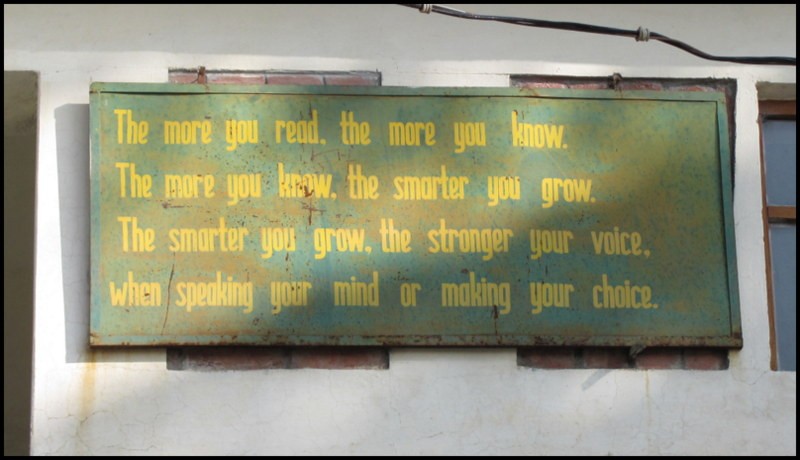