8 Things to Know and Tips for First Time Visitors to Luxembourg.

Right in the middle of Europe, you’ll find the beautiful country of Luxembourg. A landlocked country, it’s full of forests, fairytale castles, and jagged gorges. The capital of the country is also called Luxembourg and is situated to the South of the Country. Here are 8 things to know and tips for first time visitors to Luxembourg:

8 Tips for first-time visitors to Luxembourg

1. It’s a Grand Duchy (the only one of its kind in the world)

There is no King or Queen of Luxembourg. Instead, there’s a Grand Duke or Grand Duchess. The current Grand Duke is called Henri and he has been Grand Duke since 2000. Much like the Queen of England, the country celebrates his ‘official’ Birthday each year.

Currently, this date is set on the 23rd of June and the evening before, on the 22nd, is when all Luxembourgers come out to party! The festivities are marked by a day of holiday and celebrations often continue on throughout the night until 6am.

2. The city is divided into different parts, make sure to check out a few different areas!

From the Grund in the bottom of the valley to the shiny new buildings of the European Union in the Kirchberg district of the city, each area of Luxembourg has its own unique atmosphere and vibe, with a variety of things to do. Whether you prefer modern art museums, to open air concerts, to a great food scene, Luxembourg has you covered! 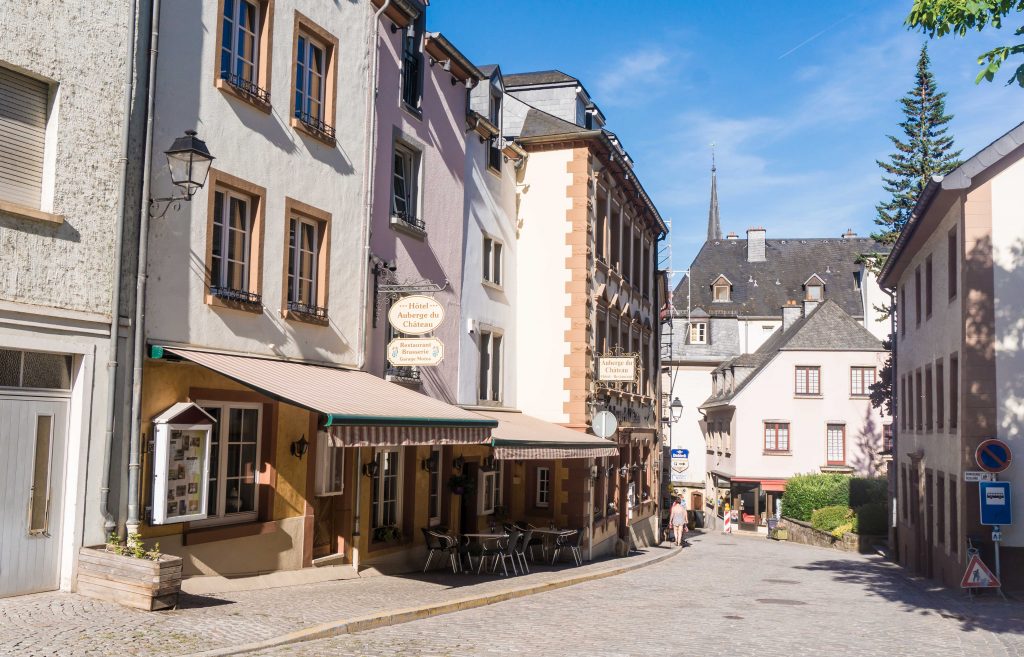 The best way to get around the city of Luxembourg is by foot (particularly in areas of the city such as the Grund where the streets are narrow). As such, it’s best to bring shoes that are comfortable and easy to walk in.

4. Try Luxembourgish food (at least once!)

Although Luxembourg is known for its international scene, it still has many dishes of its own. During my time in the country, I tried a wide range of tasty dishes from around Europe and beyond. After all, Luxembourg is home to a whole host of EU institutions and welcomes international visitors all the time.

But… I also made sure to try a Luxembourgish specialty whilst there (as it’s hard to find the dish anywhere else). Pictured below, you’ll see Kniddelen. This dish comprises of a type of dumplings. You can get both meat and vegetable varieties. 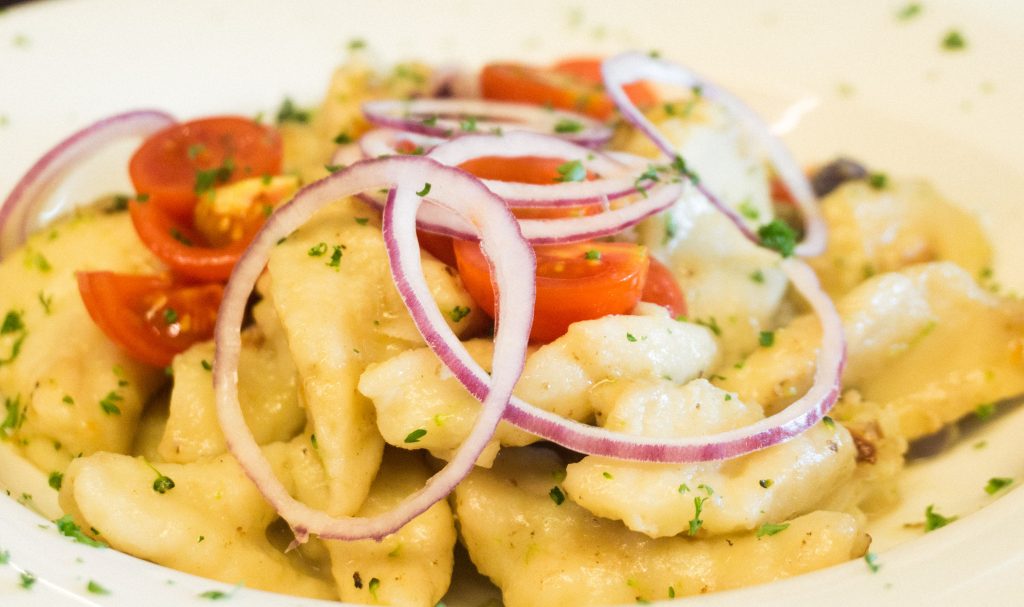 5. The currency to use is the Euro

Fun fact: Luxembourg is one of the founding members of the European Union. As a result, the currency used in Luxembourg is the Euro. This is particularly useful if you’re planning to visit nearby countries such as France and Germany. (All use the Euro and so you won’t have to exchange your money twice!)

6. Visit the countryside (if only for a couple of hours)

If you only have time to visit one place, make it Vianden. A fairytale castle and town are situated in the North of Luxembourg a couple of hours drive away from Luxembourg City. If it’s your first time in Luxembourg, and you’re worried about wasting your precious time in transport, then you shouldn’t.

For, the travel time is well worth it; the magical castle of Vianden is one of the largest surviving castles in the area today. The town itself was once home to Victor Hugo and has a museum dedicated to his life and works in the town center. 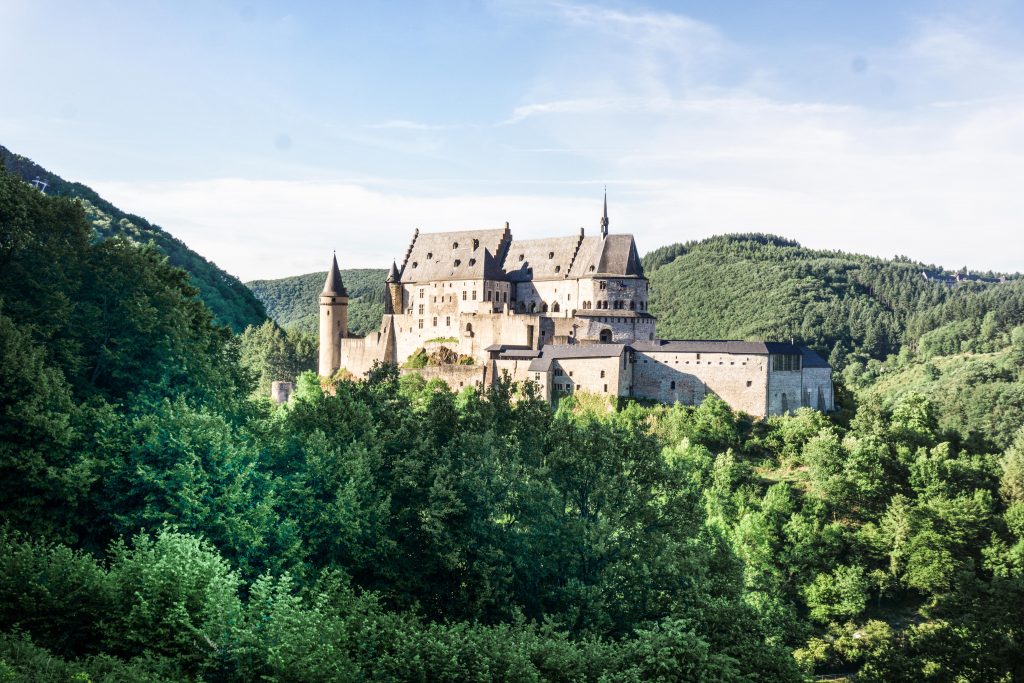 7. Luxembourg has its own language

In actual fact, Luxembourg has three official languages; French, German and Luxembourgish. Due to its central nature as a landlocked European country, Luxembourg borders on France and Germany and many of the residents I met spoke as many as seven languages fluently!

8. Get a Visit Luxembourg Pass

Of all the tips for first time visitors to Luxembourg, this is probably the most important. To save you hassle, time (and in many cases, money), I highly recommend purchasing a Visit Luxembourg Pass.

There are various different options for the Luxembourg Pass; including family cards and varying lengths of stay cards. The cards can be used for a variety of attractions, as well as for much of the public transport throughout the country.

Pin tips for first time visitors to luxembourg for later: 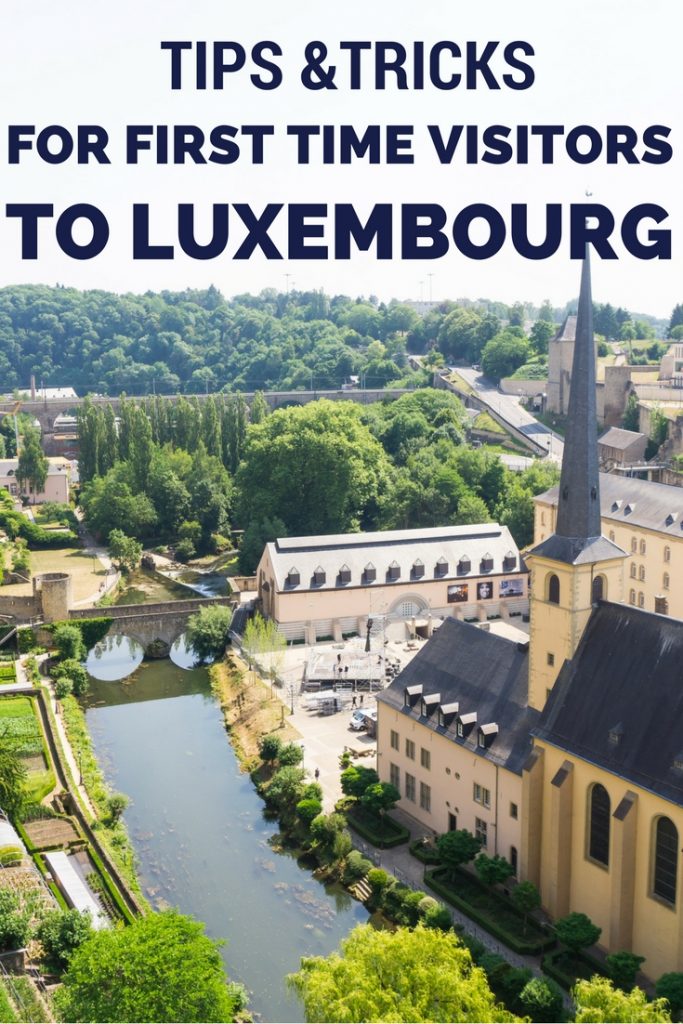