I’ve gotten a few e-mails this month that really bummed me out. Three people sent me long e-mails about how difficult they were finding India to be and how badly they wanted to go home. One girl said she hadn’t left her hotel in Bombay in 3 days since she arrived because she was so scared. Another girl in Kerala said she didn’t want to travel anymore in India and wanted to change her flight to go home because every time she left her hotel she started crying. One e-mail was from a guy, so it’s not a gender problem. They all regretting coming and regretted traveling India alone. One was really hoping I could come meet her and travel with her.

They were experiencing serious culture shock. They aren’t alone in feeling this way. I met lots of people traveling that were having breakdowns saying they hated India and were ready to book a ticket out. 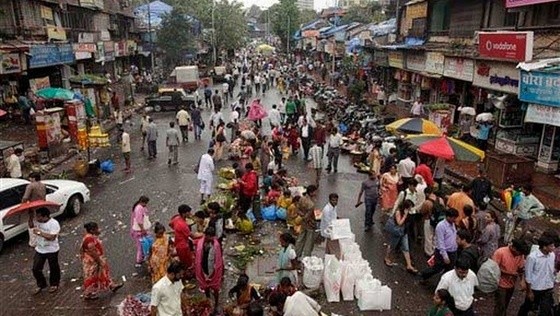 It always surprises me how many people say India is the last place they want to travel to. If you look at travel blogs that talk about India, mine included, there are posts about scams to look out for, how to stay safe in India as a woman, how to dress to “avoid rape” since that’s they way politicians address the situation here, and posts talking about how you have to “keep your chin up” so you don’t let India defeat you. 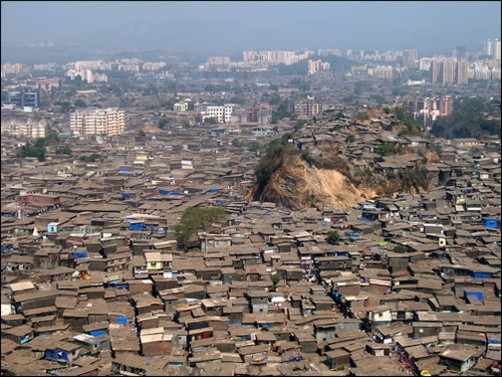 There is a love/hate relationship with India and I go back and forth on that- although about 80% of the time I love it here. But of course I do, I’m an expat here now living a comfortable life in laid-back Goa.

When I was backpacking solo, that number was a LOT different.

It was a struggle. I won’t lie about that. Scams were barely avoided daily, I felt like I couldn’t trust anyone, and I got tired of the stares. After a couple weeks I had to shake it off and ignore those things or I knew I wouldn’t come to love India like I’d hoped.

I made a list in my travel journal of the things that bothered me that I needed to shrug off. It was long… and when I re-read it, I realized how silly they were on their own.

The problem had been that they compiled throughout the day and frustrations grew.

So, the next time I was in line and a man cut in front of me, I let him. I didn’t even roll my eyes (ok, maybe I rolled my eyes a little bit at first). When a rickshaw driver quoted me 4x the normal price, instead of getting angry I patiently explained I knew the real route price and we should settle on a more fair price. When people stared at me, I stared right back. (But then that got awkward so I stopped….)

Anyways, the point is: my stress levels went down and I started to actually enjoy India and eventually came to love the place and the people. 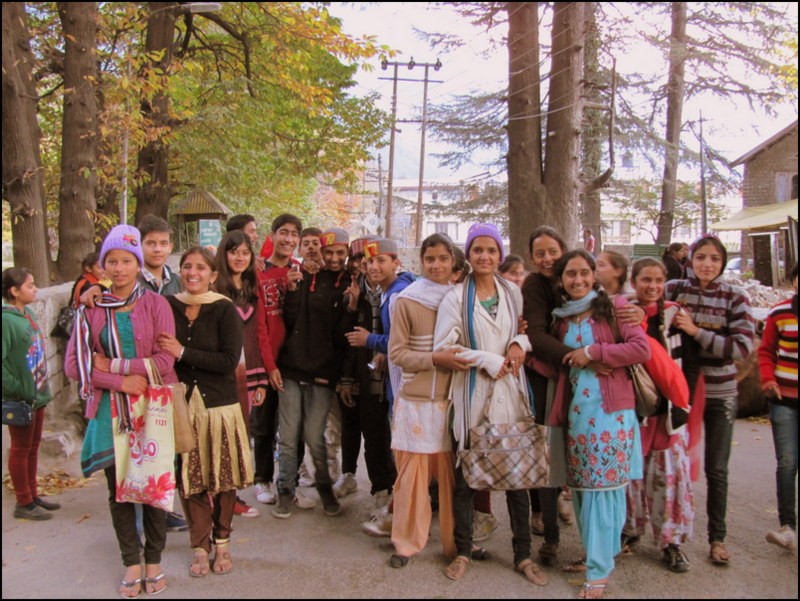 taking a photo with each person here wasn’t annoying, it was fun 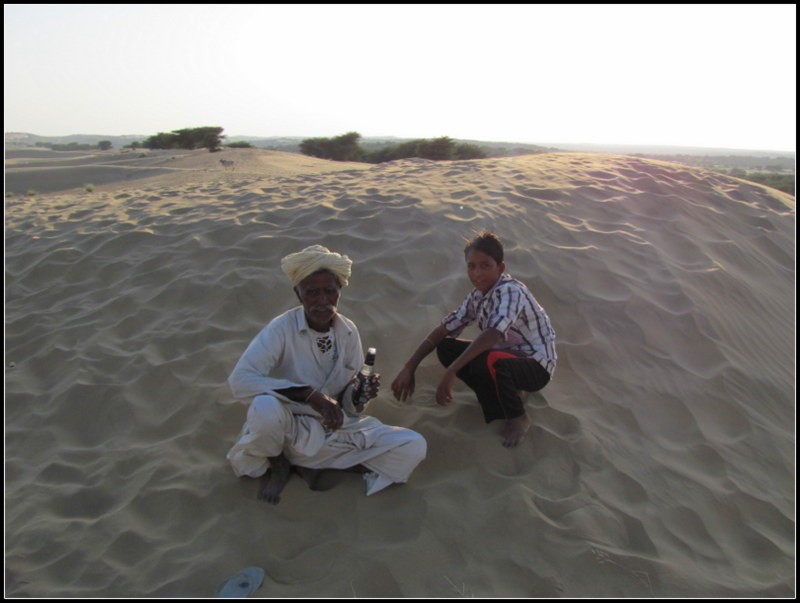 When you’re here short-term, I truly think it’s best not to let the scamming and lying get you down.

Just go with the flow, know it’s going to happen, and make the best of it. If you don’t then you’ll be one of those people who goes home and says, “India was terrible! The people were so rude and it was filthy!” I hear it all the time and I ask them if they really changed their mindset and tried to like India enough.

It’s such a different and difficult country to travel in and the media doesn’t make it sound like a dream, so people come with preconceived notions of the horrors that await them… and they don’t look past them when a few come true.

On this blog, I try to to be realistic and let people traveling to India know that it isn’t going to be a breeze, but I also show the glamorous side to India, the luxury hotels, the kind locals I’ve gotten to know, and fancy clean restaurants. The important thing is once you really begin to understand Indian culture you will be less agitated when things go awry- because at least you’ll know why.

Also, obviously the higher your budget is in India the easier your trip will go. You can hire a driver in an A/C car.. get a nicer hotel, eat at nicer places, etc. Although I am an expat here now, I was a backpacker and when I write on here, I keep what it was like in mind so I don’t try to “sell” India as a perfect destination.

where on earth would you see this other than India?! Honestly!? I love that men hold hands here to show friendship. I’ve even gotten used to the ATM guard having a loaded gun in his hand. 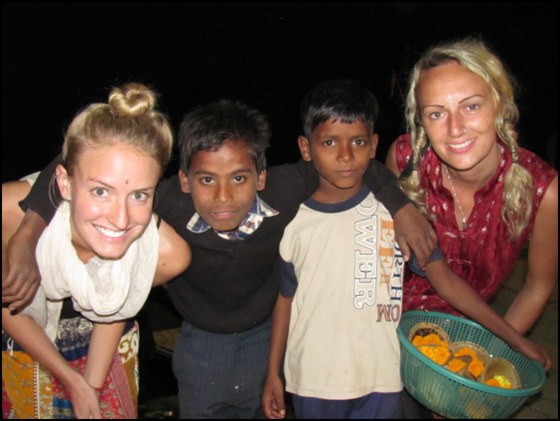 kids selling pooja offerings… although I agree with research not to give money to them, I do sometimes buy things like this or at least play with the kids. 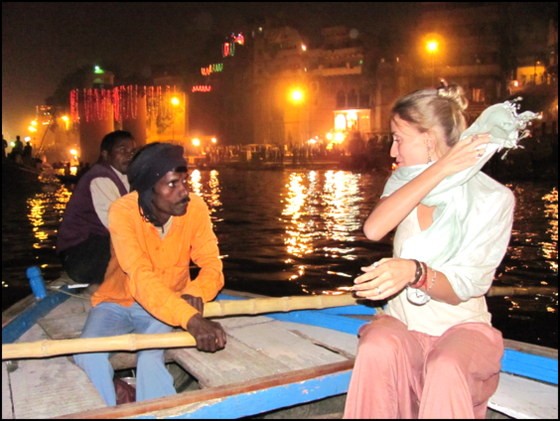 Asking this guy to let me row really gave him the giggles. He couldn’t believe I wanted to do the work! Crazy foreigner! 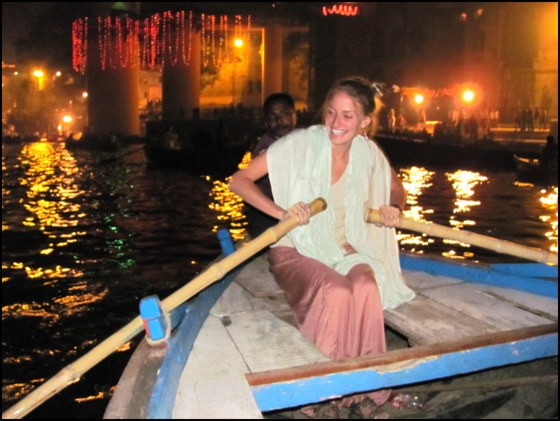 Now, if you’re here as an expat or long-term, obviously it’s no way to live to just ignore the things that bother you. I admit when a man cuts me in line at the pharmacy now, I step right in front of him and tell him to get back. Everything in moderation :)

Your first couple weeks in India might be difficult, but keep at it, and keep an open mind. Open your heart to the people you meet and don’t keep a guard up (other than obvious safety guards).

Unlike lounging on a beach in Thailand, you have to really put a mental effort into being able to relax and enjoy India.