I’ve asked a fellow travel blogger, Ashley from Wanderdolls, who has been teaching english in Seoul, to share her experience with you guys. She is sharing it in a 3 article series; this is the second one explaining what it’s really like teaching English in Korea. See parts 1 & 3 through those number’s links. Feature image from Tony.

So, you’ve found a job that you think is good, you’ve packed your bags, hopped on the plane and landed in Korea.

You’ve (somehow) made it through your orientation, met your coworkers, and are getting into the swing of things.

Hopefully, you’ve even picked up some Korean – or at least the general hello (ahn-yeong-HA-say-yo 안녕하세요!), thank you (kam-sahm-ni-da 감사합니다), water (mul – 물), and bathroom (hwa-jang-shil 화장실). You will eventually get used to the excessive amount of syllables.

You could very easily get through living in Seoul without learning a lick of Korean. I don’t suggest this, but you could do it.

When you first start teaching by yourself the kids will be very excited. If you’re working in a private academy (or Hagwon) it is likely that they are fairly well behaved and can understand some English.

Many Korean students begin learning English from infancy. You may not be used to just how excited they are to meet you, though. Prepare to be treated like you’re at a petting zoo.

This is particularly true if you have blonde hair, curly hair, arm hair, a beard, or anything that is even slightly less common among Asians.

Occasionally students can get a little grope-y too so if you’re a curvier woman bear this in mind. Note: I’m referring to students who are about 4-6 years old – they’re just a little overly curious.

Korean students also do this thing to one another, and sometimes teachers, called Ddong Chim. This is where the kids try to stick their fingers up your butt. No seriously. It’s like the Asian wedgie – though it seems a little more invasive. Ddong Chim translates to poop needle. After a while they’ll stop (hopefully) but it may take a few times of slapping their hands away and attempting to discuss the word ‘inappropriate.’ You can, of course, tell either the Korean teachers or the parents but this may lead to the kids hating you or worse, them getting harshly punished at home. It’s easier to just roll with it.

Rolling with it and being flexible is certainly something you’ll need to get used to when working in Korea.

Some things may turn out to not be exactly as described in the contract. Contracts in Korea are less to the letter and more of a general arrangement.

As long as you feel comfortable, are getting paid on time, and nothing terrible or abusive is happening, do try to be flexible.

The actual teaching part of the job ranges anywhere from lots of fun to incredibly tedious and boring. You could be going on field trips and playing games and singing songs, or (this is more true with older students) you could be following grammar textbooks all day. It’s great if you get a mix as too much of either one can be exhausting.

You will hopefully have a prep period where you can do your marking and planning for other classes. If you work in a more traditional school, private academy, or public school, you’ll need it.

If you work in an English Village where there isn’t really grades, your prep period consists more of making samples of crafts. 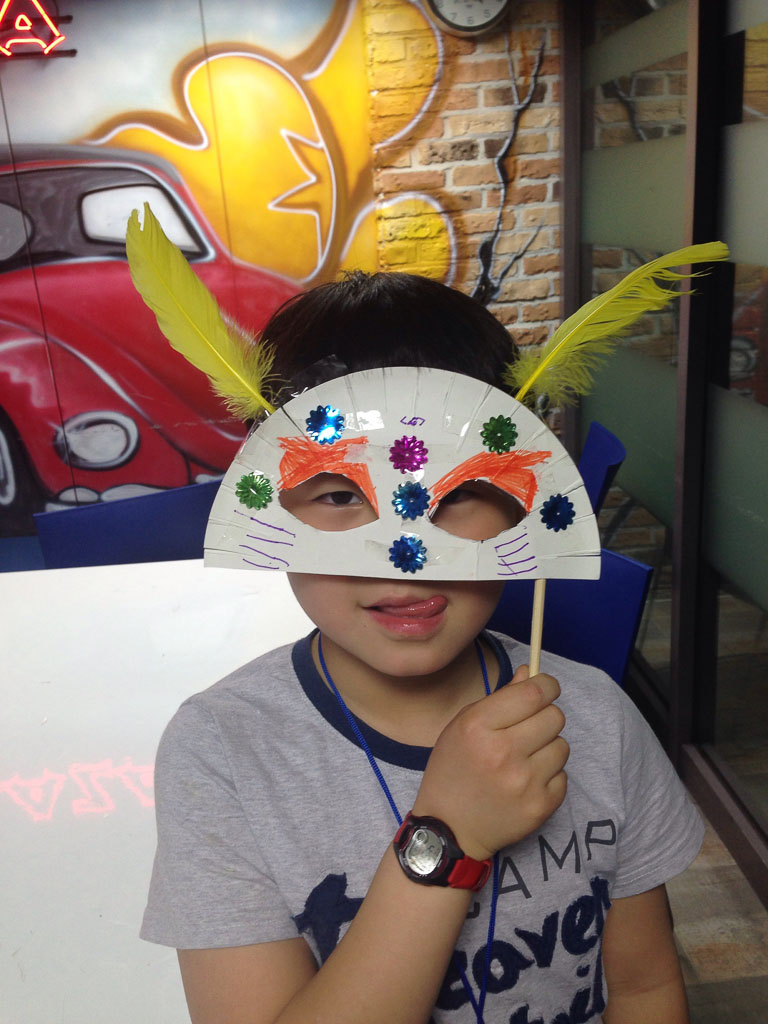 Your hours will vary greatly depending on your school and placement. Typically you’ll work 8-9 hours a day (including prep & lunch), but if you got one of those ‘after school’ positions you may only be working 4 or 5.

I’ve heard of teachers having longer working hours but I’d avoid those places like the plague unless you get some serious pay or benefits. Also, split shifts. Thankfully I’ve never had them, but I’ve met some teachers (usually those that teach adults) that will teach very early in the morning for 3-4 hours, have a few hours off, then have to teach again until as late as 10 pm! Not for me.

It is required that you get two days off but you may not always have a Monday to Friday Schedule. This is particularly true for private academies and English Villages.

There are also two periods during the school year (Summer and Winter Camp) where you may be working 6 days a week for a couple weeks. Take this into consideration when looking at your contracts.

Much of the time you also get your apartment for free as well as some meals (usually lunch). It’s quite easy to save in Korea, as if you’re eating Korean food and not partying or shopping too much you can often get by on $1000 USD or less. You can save more if you get more or of your meals covered and don’t have to commute.

You can save more if you get more or of your meals covered and don’t have to commute.

For those feeling really ambitious you can always get a side job in Korea. This is a big gray area and will depend on your contract and your agreement with your school. It is technically illegal to work outside of your contract on an E2 Visa. It is also something that is very common. If you get permission from your school and register yourself you’ll in the clear. If you do decide to tutor outside your contract don’t go through any recruiter as if they get caught, so does everyone they recruited. You could also try your hand at acting or doing voice overs!

It is technically illegal to work outside of your contract on an E2 Visa. It is also something that is very common. If you get permission from your school and register yourself you’ll in the clear. If you do decide to tutor outside your contract don’t go through any recruiter as if they get caught, so does everyone they recruited. You could also try your hand at acting or doing voice overs!

This is part of a 3 part series which started with how to get a job in Seoul. Now that we’ve learned what it’s really like teaching English in Korea, next we can see what it’s like living in Korea. 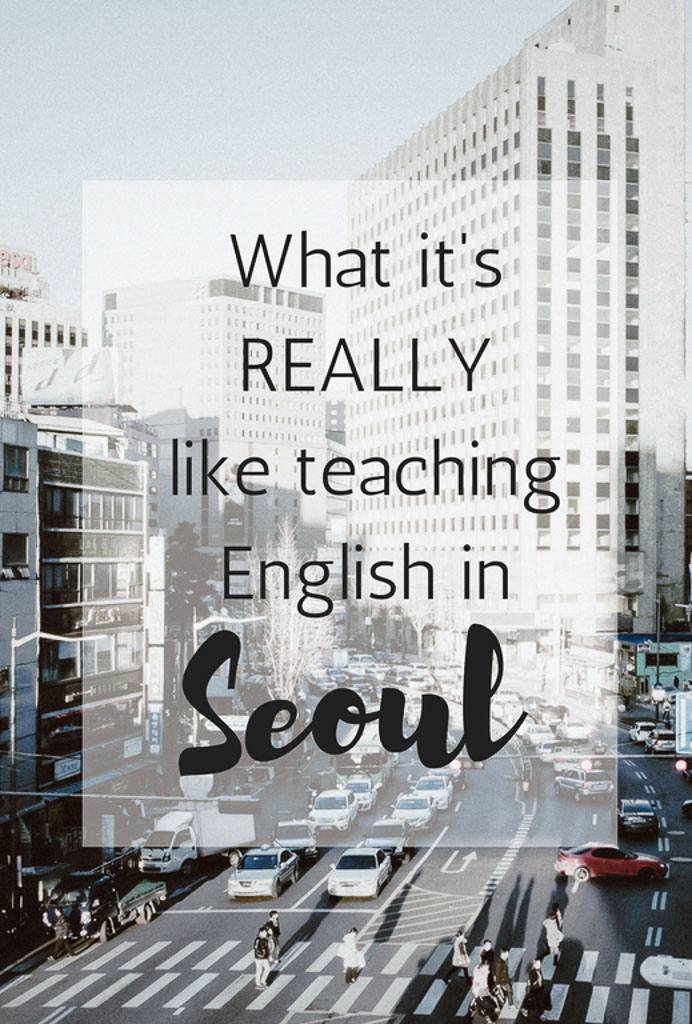