I’ve asked a fellow travel blogger, Ashley from Wanderdolls, who has been teaching english in Seoul, to share her experience with you guys. She is sharing it in a 3 article series; this is the last one, what it’s really like living in Seoul Korea. See part 1 & 2 through those numbers’ links. Feature image from Ian Muttoo.

Now, when you’re off work – the fun begins.

It can however sometimes be hard to separate work and life balance as you’ll get quite close with your coworkers and you might even end up out drinking with your bosses. 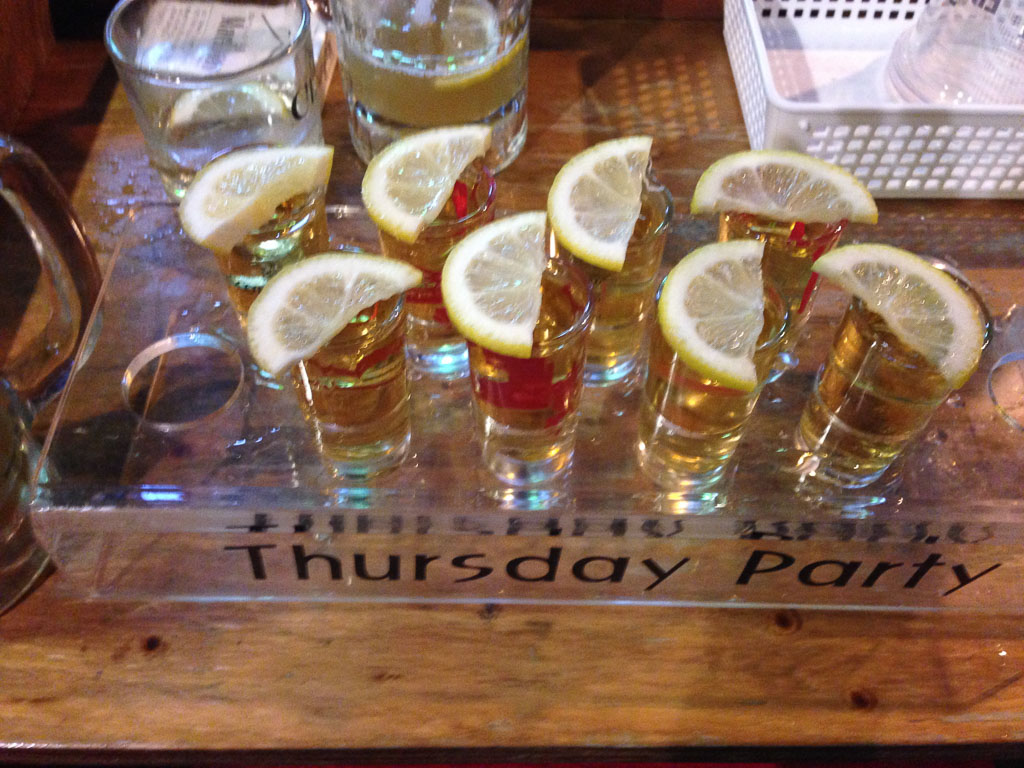 Seoul has a heavy drinking culture and has been likened to being the Ireland of Asia.

It is super cheap to buy booze ($1 soju!) and you can get it anywhere anytime. Club 7-11 will be the new hot spot. I often found myself with friends sitting out at a table at 7-11 having some beers and just chatting away.

It’s totally fine to just be having a picnic in the park and enjoying some beers or wine with it. Don’t eat or drink on the subway, though – or you’ll get some intense glares from ajumma (older Korean women).

Beyond the party culture, Seoul has a lot to offer.

It has a long history with many museums around you can check out to find more. There’s tons of shopping – whether you like big, loud, deal hunting markets (go to Dongdaemun night market), or giant department stores (visit Myeongdong), you’ll find what you need.

For us North American’s though you might have Koreans pointing you to the ‘big size’ areas. There are loads of stores that’ll have your sizes (think Uniqlo, H&M, Forever 21), but you may have a harder time with shoes over-size 8US, and bras over a B cup.

Well beyond the simple cute and coffee there are theme cafes for whatever you may want.

Want to play board games? There’s a board game cafe.

Want to snuggle up with your Korean girlfriend/boyfriend who still lives with her parents while ‘watching a movie’ – there’s a cafe for that.

Hang out with cats, dogs, sheep, or even raccoons?! There’s a cafe for that. Watch out, though, they’ll steal your seat! 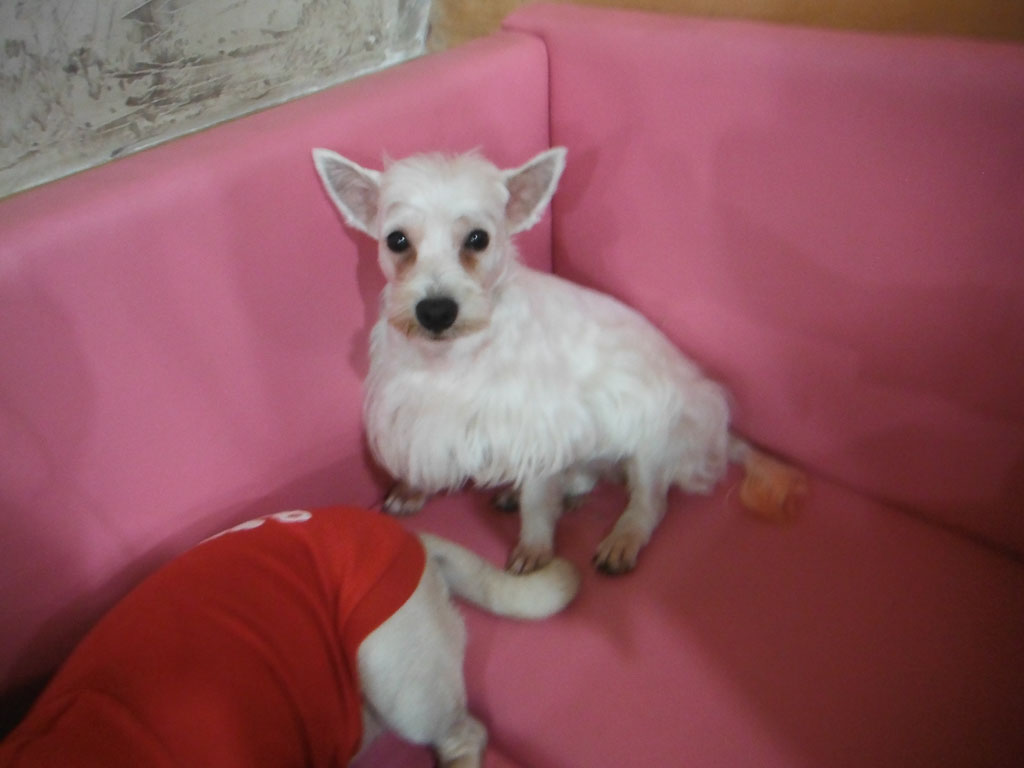 Korea also has a bustling art and music scene.

Insa dong is full of galleries and the Dongdaemun Design Plaza always has a cool exhibit going on. Hongdae and Sinchon has loads of venues to catch live music.

You should also keep an eye out for free K-Pop concerts that seem to show up at city hall and some universities from time to time. 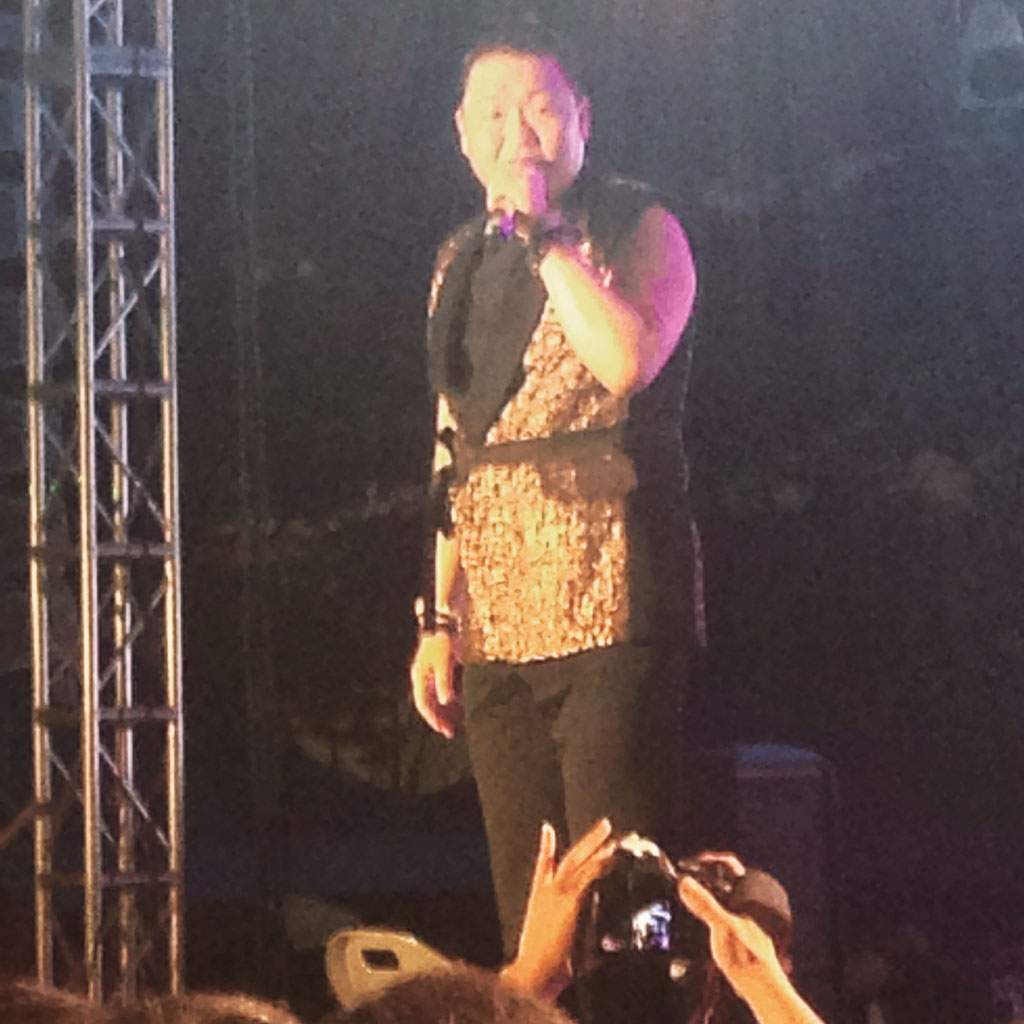 Whatever it is that you’re into, you’ll find it in Seoul.

If you’re worried about getting home sick – don’t.

You’ll find the comfort of the familiar in your language and customs from the huge expat community. You can find (most) of the foods you want somewhere in the city.

Also, the internet is SO FAST that you can skype from anywhere. Literally anywhere, there’s wifi in the parks. It’s awesome.

It’ll definitely be a change, but it’s a worthwhile one. You’ll meet so many amazing people, and the kids can really light up your days (most days).

Take anything negative with a grain of salt, you can often chalk it up to culture or language barriers. Although there were ups and downs, teaching in Korea was one of the best experiences of my life, and I can only recommend it.

This was part 3 (what it’s really like living in Korea) of a three-part series about teaching English in Seoul. Part 1 was how to get the job and part 2 was what it’s like teaching there as a job. 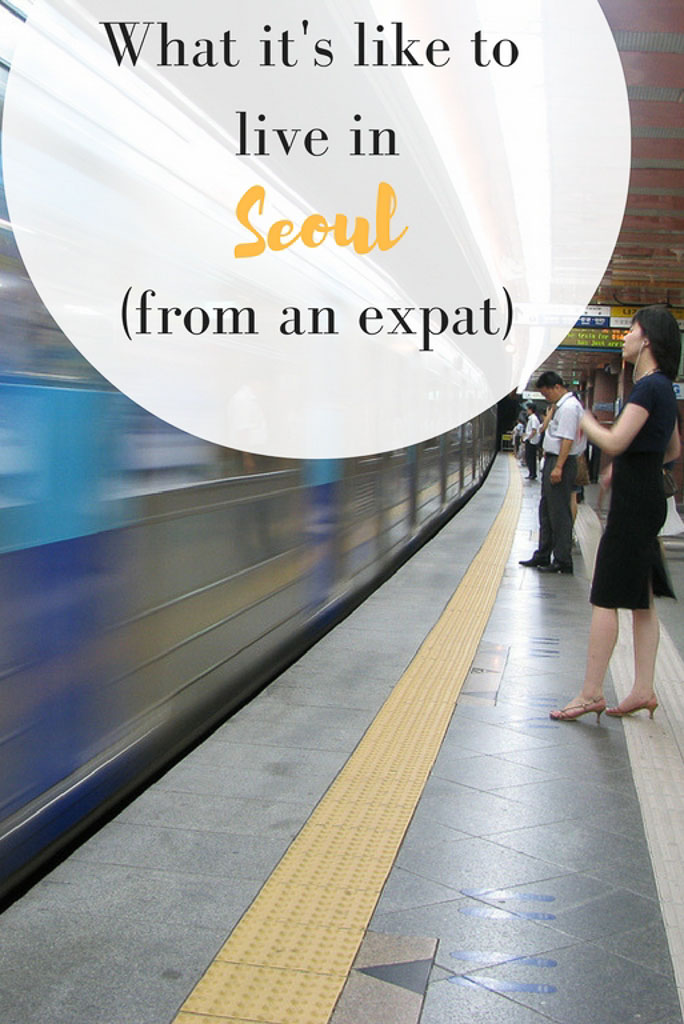