Seriously, Charlotte is the Most Amazing City Ever

When people ask me what to do in Charlotte, I never even know where to begin! I lived in Charlotte for only a year but it will always hold a place in my heart.

It was my first time living alone. I also didn’t know anyone in North Carolina. It was the best thing I could have done after graduation, although I will admit it wasn’t my first choice. I wanted to be in NYC. When I wasn’t accepted into the NYC internship for ICU nursing, I was bummed because I had a decent resume.  I had planned on going there with one of my best friends, Ann.

She is there now, already in grad school. Go Ann! Looking back, Charlotte was small enough that after a year I was ready to move on. Had I been in NYC I might not have quit my job when I did. Everything happens for a reason… I should learn to accept that! 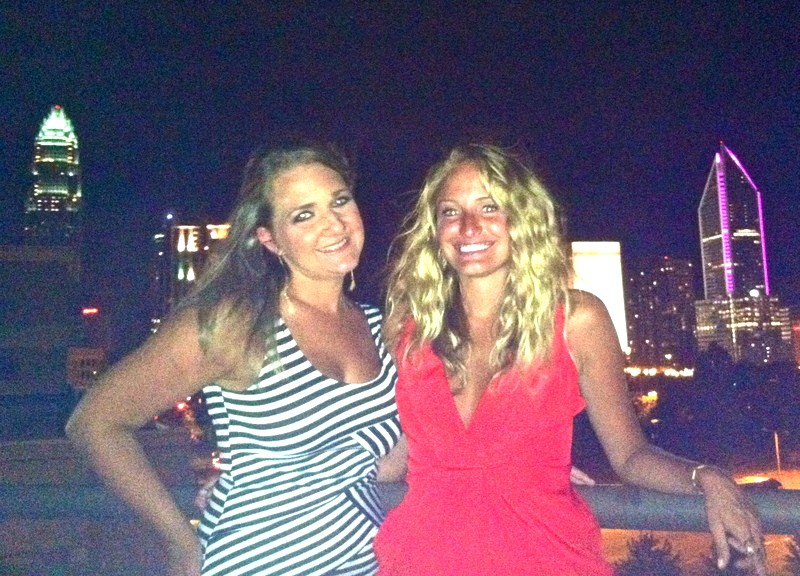 I hate to just give tour guides of everything you should see/do in a city so I’m just going to share my favorite things about Charlotte, and which places I would go if I had only a few days there to visit. Keep in mind I cannot even begin to go to all the great bars in restaurants in 4 days, so there is so much I wish I could add, but no one wants to read that much.

If I had a weekend in Charlotte I would…

First, I would go to NoDa (North Davidson St., the “artsy neighborhood”) and eat at Cabo Fish Taco, because it is my favorite restaurant EVER. There is no better Mexican place in Charlotte. I would wander around the shops while I waited for my table (there is always a wait).

Look in Pura Vida Wordly Art, but… don’t buy. I’m sorry, but it’s so overpriced! The items have been imported from all over the world; they are authentic, but unless you know where that money is going, don’t spend so much. Most likely, it’s going in the pocket of some exporter, rather than the locals that made the handicrafts. Do go into Ruby’s gifts. She has pieces from artists in Charlotte, jewelry and art, and all of it is beautiful! 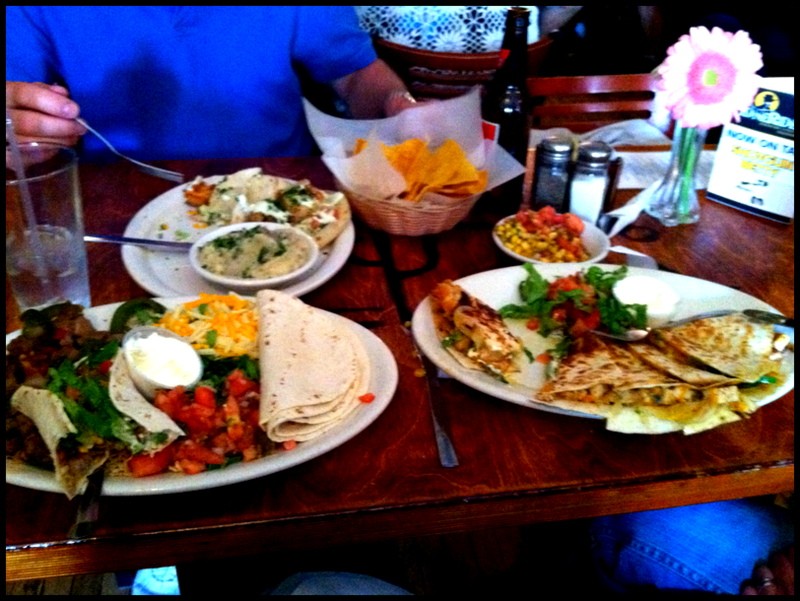 Another great restaurant/bar in NoDa is Growler’s Pour House. Such a good salad, and coming from me (my favorite food is hotdogs and hot pockets, that’s saying something). They use old doors as tables… very clever. They are one of the many places in Charlotte with craft beer. Beer is huge in Charlotte, and I don’t mean Bud Light. There are microbreweries all over the place and everyone is sippin’ on blueberry beer or some other concoction. 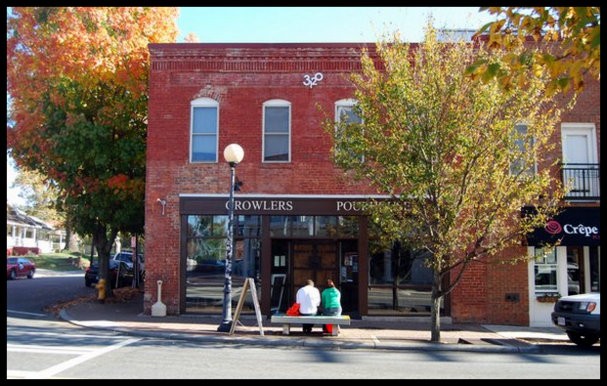 Other things I like about NoDa–they have a dog bar for your pups, VBGB (makes their own beer) where you can play Jenga and eat soft pretzels and cheese, Amelie’s French Bakery, and a studio for Silk Aerial, which I started to really enjoy while I was there. 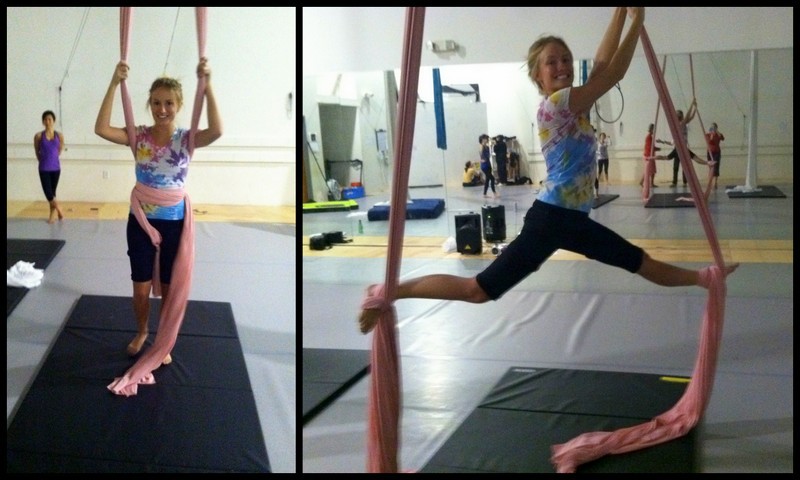 Soul Gastrolounge is SO good.  It’s located in the Plaza Midwood neighborhood. Food is pricey, but tapas always are. Go with a group so you can try a little of everything, and make sure you pick a night they have live music! 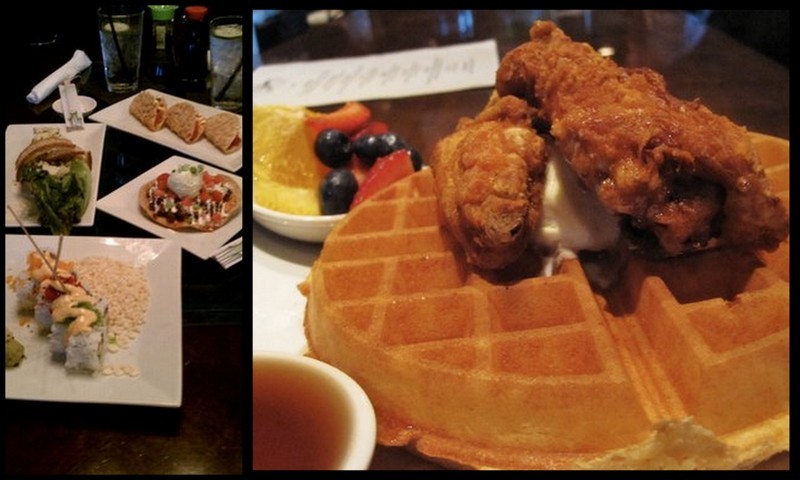 Honorable mention in Plaza Midwood: Zada Jane’s, Intermezzo, the Common Market, and Dish (which was featured on Food Network).

the area where I used to live, everything is within walking distance. I would have lunch at either Alexander Michael’s for a burger, or a gyro Little Village Grill near my apartment. I would have dinner either at Nikko’s Japanese or Rock Bottom Brewery. 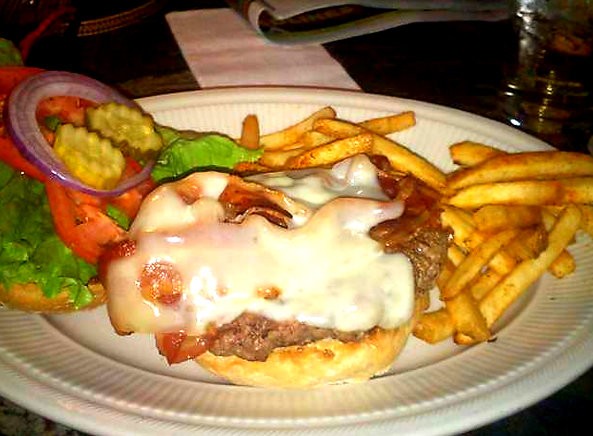 I couldn’t leave without stopping in at Dandelion Market on a Friday night, and then head to the EpiCentre to my favorite bars: Connelly’s, Mortimer’s, Blackfinn, Prohibition, and end at Suite.  The epicenter also has some of the best restaurants, bowling, clubs, frozen yogurt, shops, and basically anything else you’re looking for.

Other great bars in Uptown: Whiskey River, which is owned by Dale Earnhardt Jr. Speaking of Dale, you really should see a NASCAR race while in Charlotte. I was lucky enough to see one last year! Also, Howl at the Moon, a fun little piano bar. 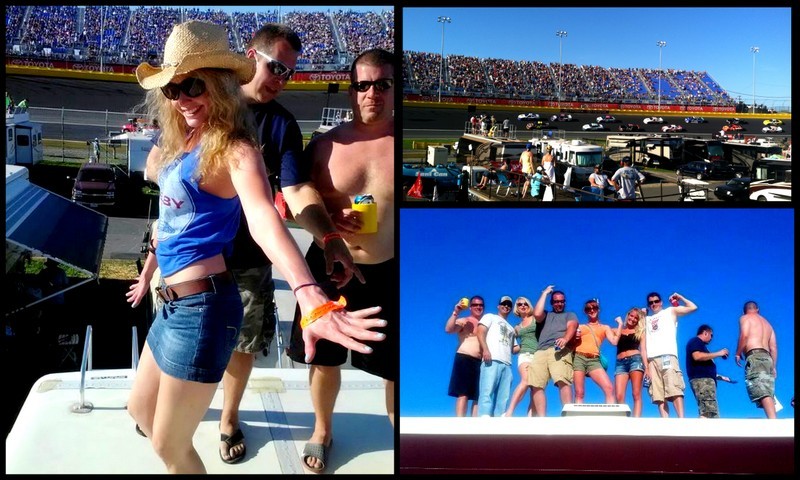 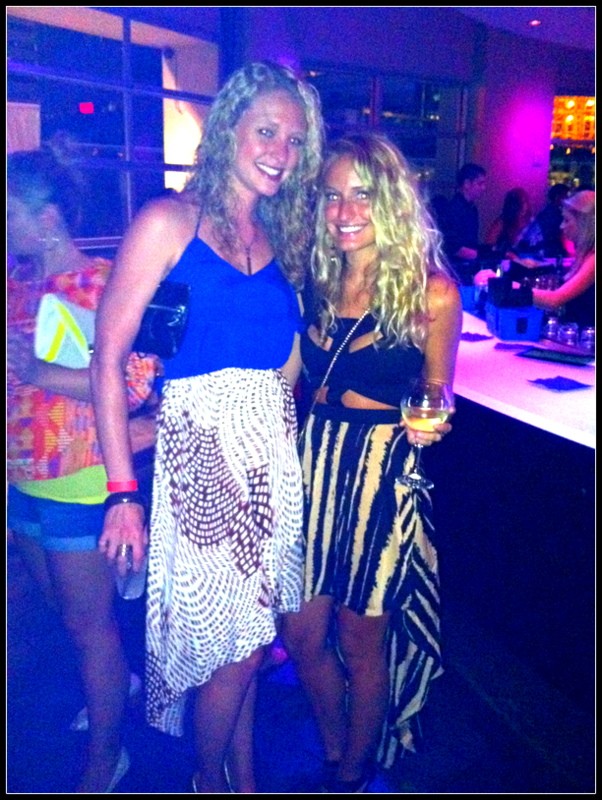 Also in Uptown: Alive After 5. This is a giant rooftop party on Thursdays that will start once spring really takes off. It’s lots of fun, there are great deals on drinks, and you’ll meet loads of new people. 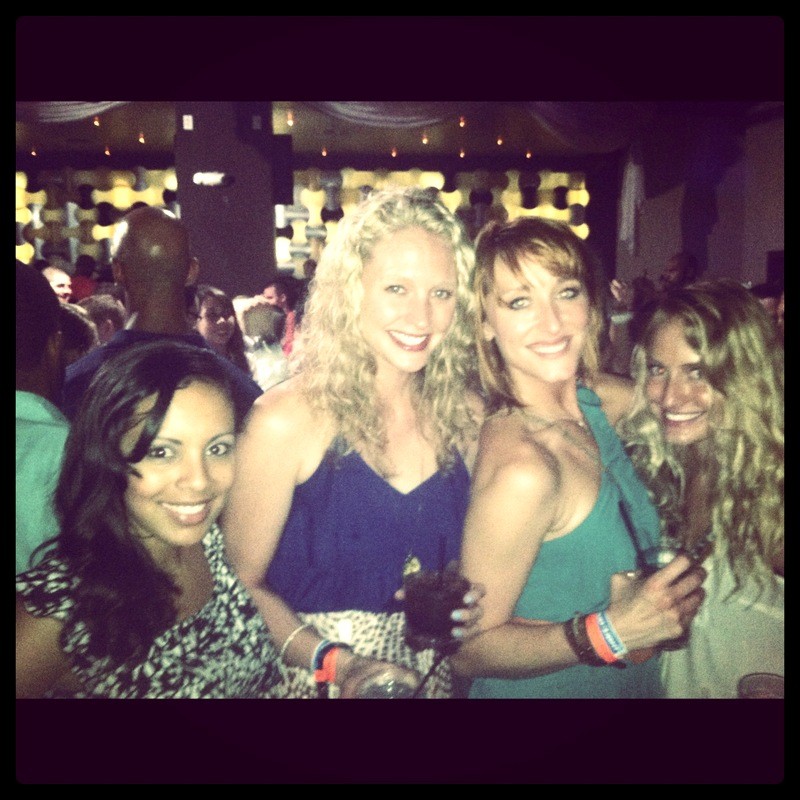 For music I would hope that someone was playing at the Fillmore or Amos’ Southend. This is where I met G. Love and partied on his tour bus! Many performers go out in Charlotte after they play. Sometimes concerts are held at the NC Music Factory, or at Verizon Wireless Amphitheatre, where I saw 2 Chainz, Drake, and J. Cole. 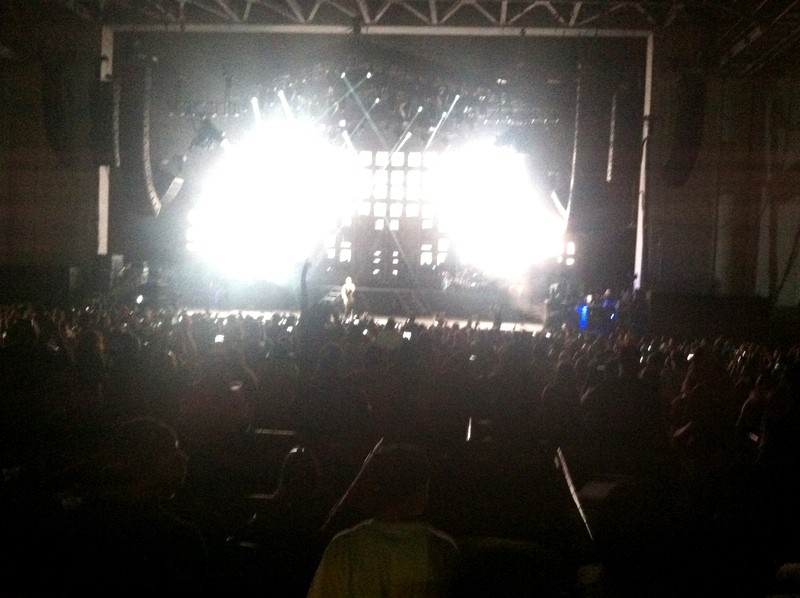 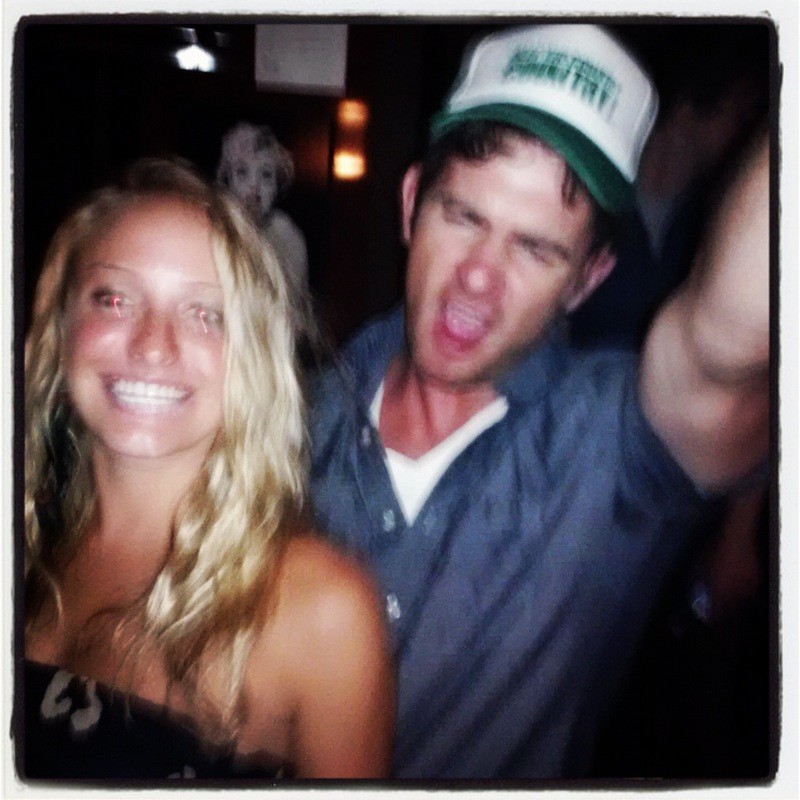 You have to try BBQ while in Charlotte, and my go-to was Mac’s Speedshop. If you have time to shop, you have time go to SouthPark Mall, my favorite mall in Charlotte. There are also outlets, REI, and other malls North of Charlotte on 77 worth a visit and some of your hard earned cash. 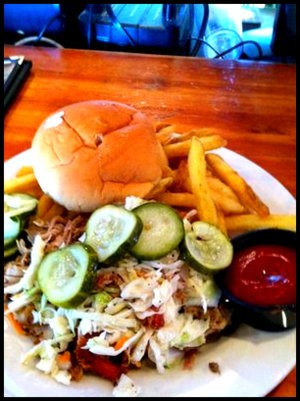 Take a trip to Asheville, to the Biltmore, where the movie Richie Rich was filmed. It’s surrounded by the Blue Ridge Mountains and has breathtaking views. Another day trip option is Lake Norman for some Bloody Mary’s and boating fun! 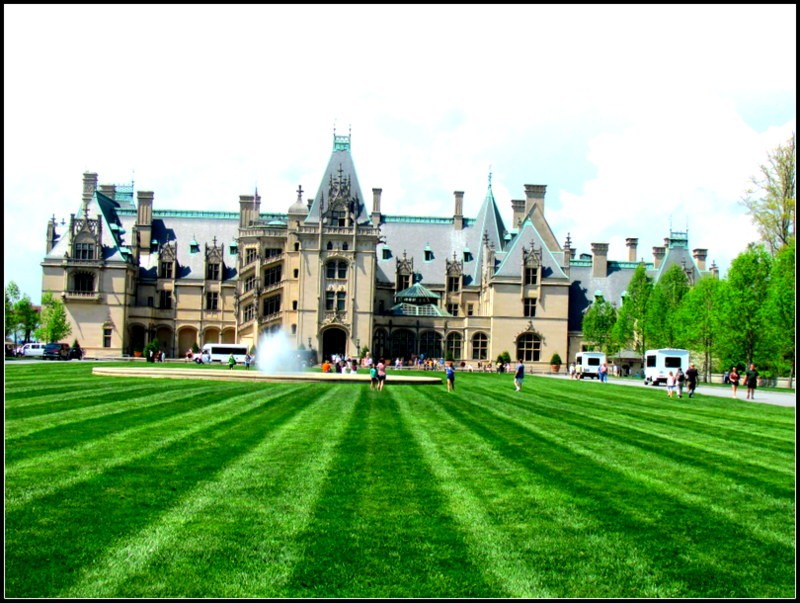 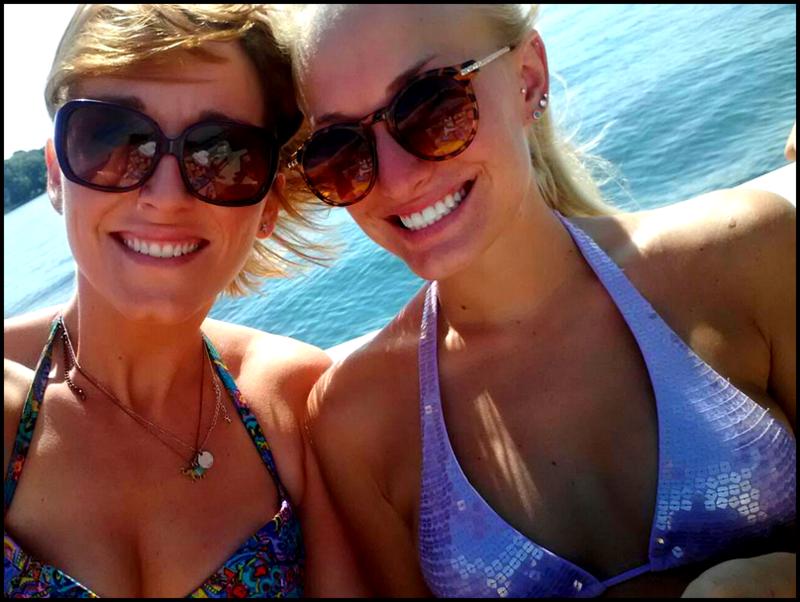 Even after a year, there are SO many places I didn’t make it to! If I had a week to go back I’d try somewhere new that I missed while I lived there. I’d finally make it to the U.S. National Whitewater center, where people train for competing on rapids, and other people just have fun on them. I’d grab dinner at Cowfish Sushi Burger Bar, or a BBQ lunch at Pinky’s Westside Grill. Also, Mert’s is well known for Southern food and I never got around to trying it. 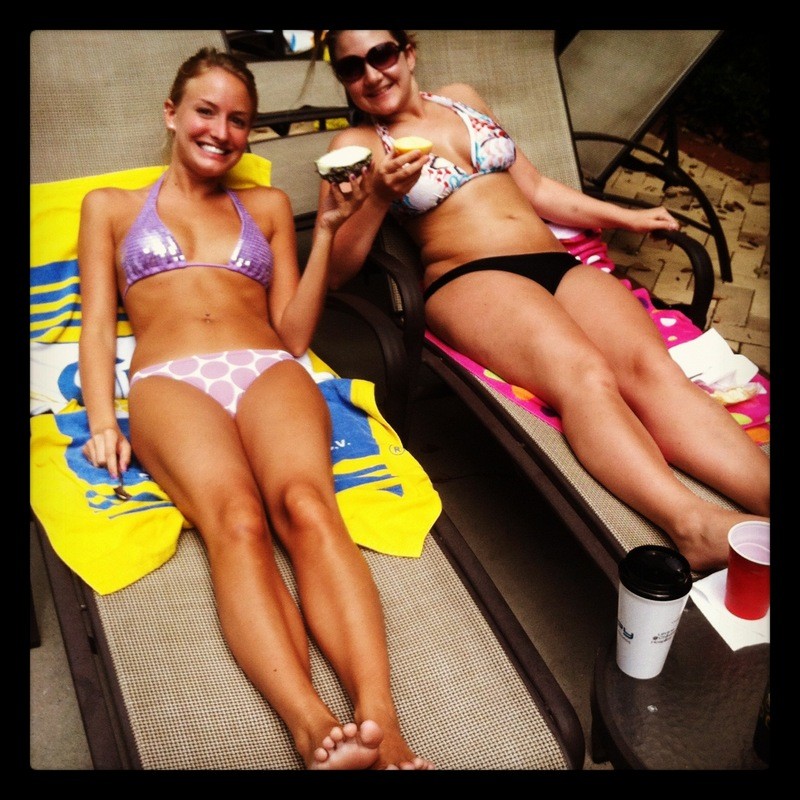 So, those are my favorite places in Charlotte (other than my best friend Britani’s couch, were we watched so much Homeland while she made us lamb chops, and of course I loved my backyard pool at Post Gateway). Charlotte is the land of beautiful people inside and out. Plus, southern cooking never hurt anyone (except for all my heart patients at CMC). You can lay by the pool through Thanksgiving, and hang out all around the city tailgating for the Panthers games. I’m a huge fan of the eating that’s involved with tailgating. I’ve been told some people go to the game after. Just writing this post made me miss Charlotte and all the people that made it so special. And all of the food. I just can’t express How. Good. The. Food. Is. 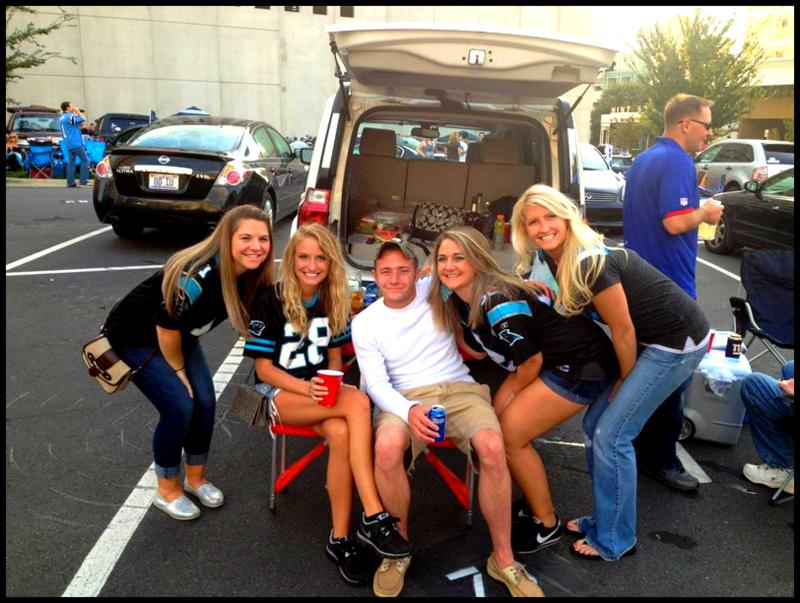 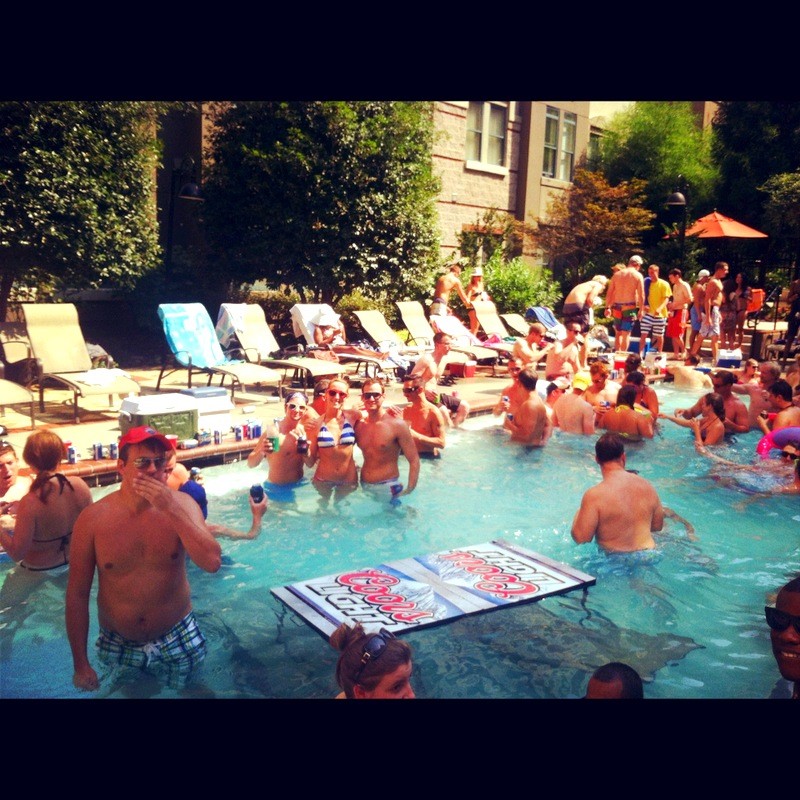 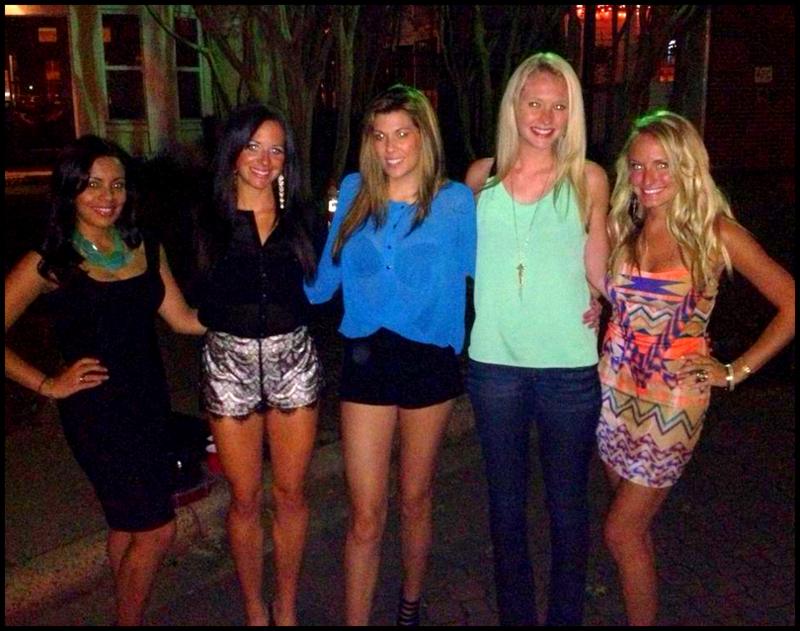