Backpacking India is changing with the addition of hostels in the major tourist hubs. Just three years ago, I only saw a couple of government hostels priced at 50 rs and you really got what 50 rs would get you (aka not much!). I met some backpacking chicas when I was in Karnataka and I mentioned to them I’d heard of hostels popping up, trying to get a little information out of them. They confirmed that they’d stayed in them across Northern India and had a completely positive experience. 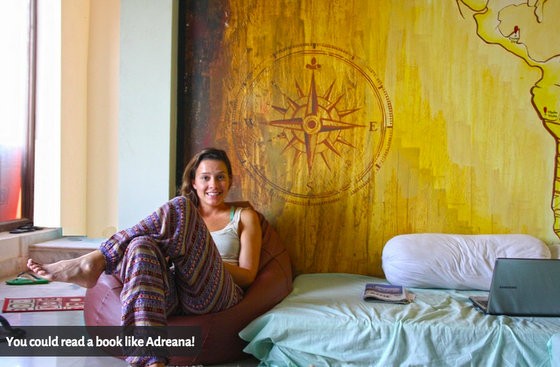 I was shocked how highly they talked of the hostels. They said that the brand Zostel was just like the hostels they’d stayed in while backpacking Europe and Australia. I almost didn’t believe it because it was so different from my experience a few years ago. While I struggled finding guesthouses in the middle of the night, they had booked online for a hostel just like I did in Europe. The way that changes travel in India is huge.

I want to keep this website up to date for backpackers even though these days as an expat, I don’t have to budget only 500-1000 rs a night anymore. I decided to investigate Zostel! 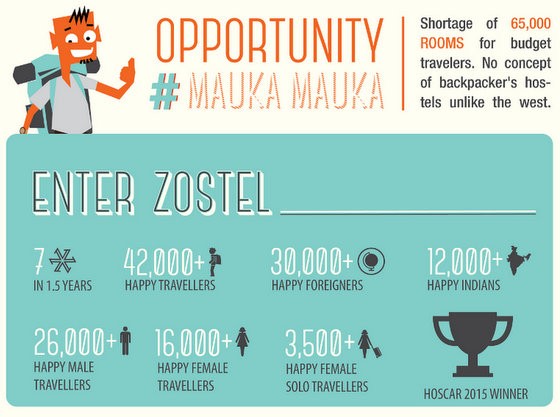 SOLO FEMALE TRAVELERS: I want to point out in the above sign that statistic of 16,000 happy female travelers. it’s a high number which not only makes me happy but is something that should ease the fears of solo female travelers wanting to come to India. They offer female only dorms which isn’t the usual in the hostel industry – at least I didn’t see that in Europe often (maybe things have changed). It’s important that they took that extra step to ensure the safety and privacy of women travelers.

I wanted to know for myself what Zostel was about and the Goa Zostel is just 20 min from my house, located in Calangute. Off I went to peak my head in and take some photos for you guys. I questioned the manager to get the basic information which I’ll outline here: 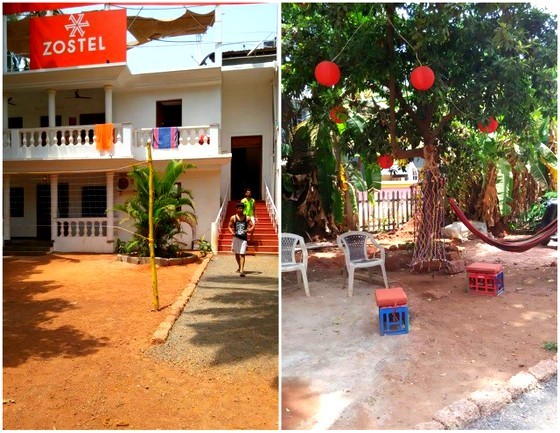 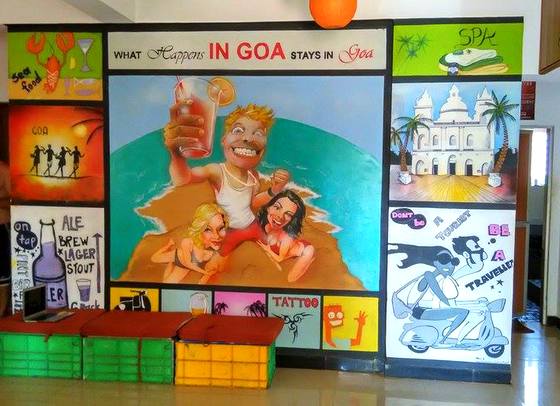 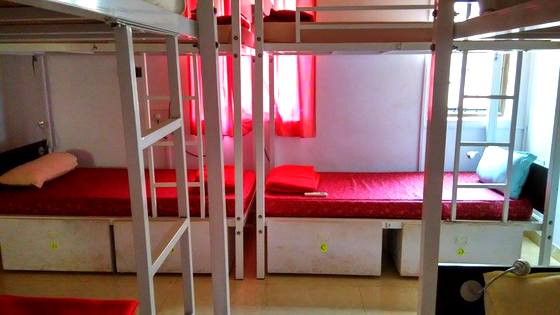 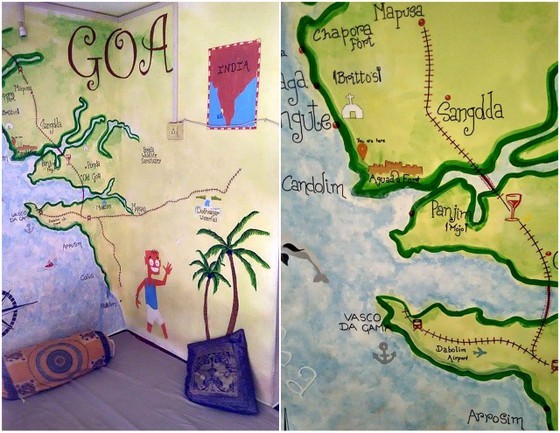 Overall, the hostel is a cool idea for Goa. It’s not the only one in the state of course, but as Zostel grows I think people will be choosing it based on the name alone. The benefit of this is that the more people who stay at Zostel while backpacking, the more friends you make. Because it’s a chain, you’ll know what type of quality to expect at your next destination taking out a lot of stress and guess-work.

Staying in a hostel is all about the social experience. What started as “cheap lodging for travelers” has evolved. Now sometimes a villa rent on airbnb can be just as cheap if not cheaper than a hostel, but you might not make any friends. Staying in a hostel is as much part of a backpacking experience as riding in a rickshaw when you come to India. For many, the private room won’t be in your backpacker’s budget. The dorms being priced at 500 is good for Goa. I paid anywhere from 300-500 while backpacking most of India, but Goa is more expensive, therefore on the higher end of the spectrum. I do think breakfast should be included, but as they have no restaurant, perhaps they aren’t staffed with a chef to make it.

The Future of Zostel

Chcek out Zostel’s website where you can book direct for more information and photos from the other locations. As of now there are hostels in: 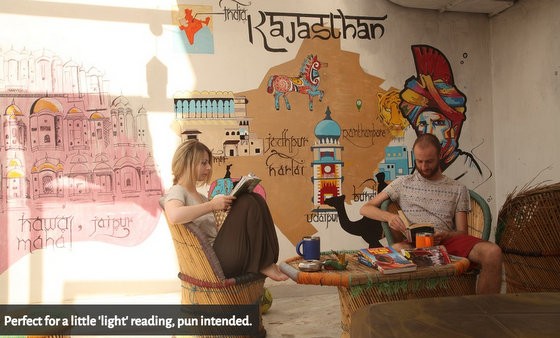 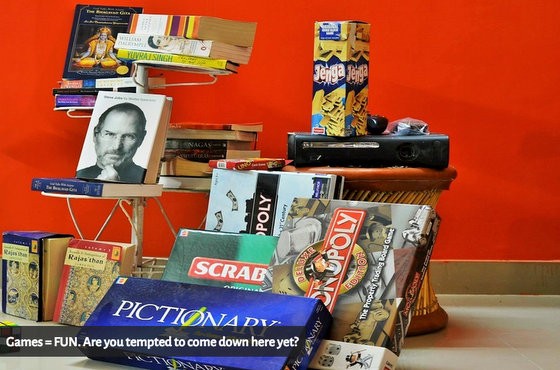 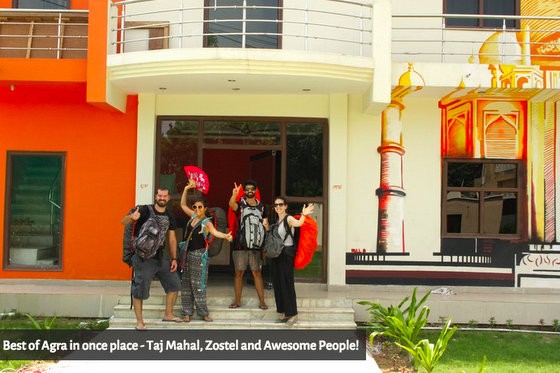 If you’re traveling to Agra, Delhi, and Varanasi, you NEED to look into staying at a hostel. I had a headache and a half in Delhi, got out of Agra quickly because it was overwhelming, and paid 700 rs for a guesthouse far from the action in Varanasi. Those are places that are spread out and you’ll want to pay extra to meet people. Jaipur was another big city that I didn’t love and I wonder if I would have seen it differently had I met friends in a hostel environment. 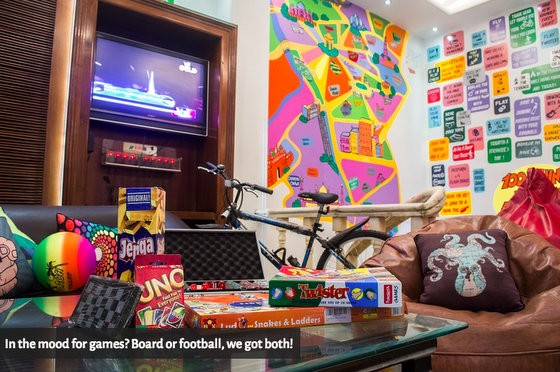 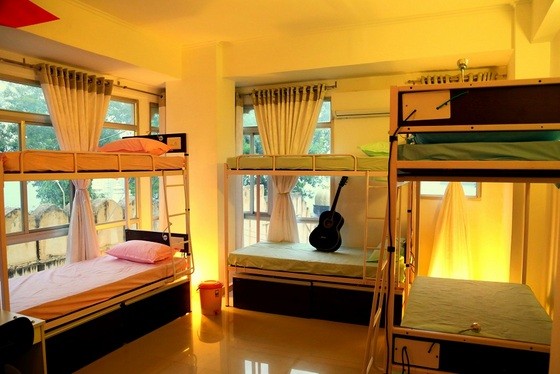 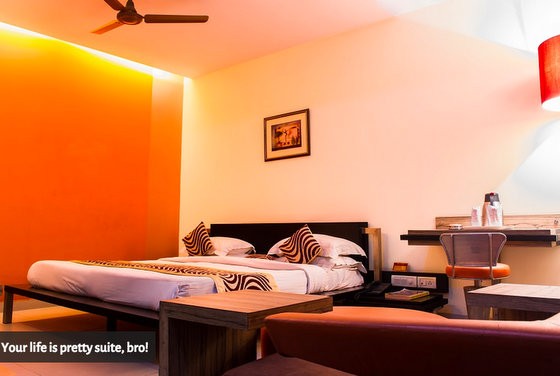 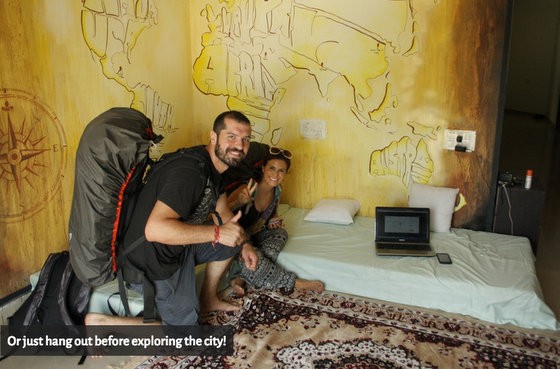 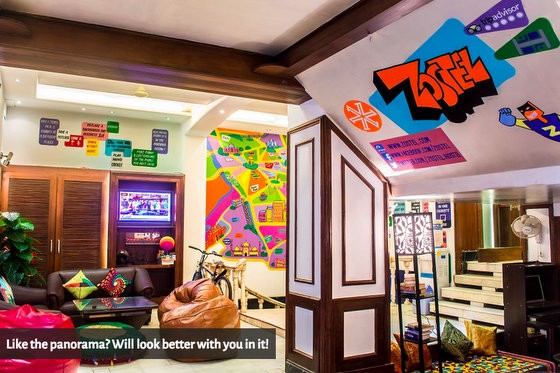 They are opening up even more Zostels in India and soon enough it’ll be like seeing the “tito’s” signs in Goa; everyone will know who Zostel is. They plan to have Zostels in 30 Indian cities in the next four-month and before the end of the year, they’ll be international! They have a campaign called Be You, which you can read about on their site where they are looking for people across the world to open their own Zostels in partnership. If you want to be an entrepreneur, here is your chance!