My 5 Favorite Cities in the World

Let’s say you’re rolling in the dough… you have so much money that you could pick random places to travel and not worry about budget. Usually I wouldn’t even consider this, but thanks to a reader’s e-mail, it’s been brought to my attention people like this exist!

They don’t want to know which places are convenient or easy to get to- they want to know what are the BEST and coolest places in the world. They may have all the money in the world but only a couple weeks to fly from place to place. I can’t say which are for sure the best, but I can give you my opinion!

So here we go, my 5 favorite cities in the World 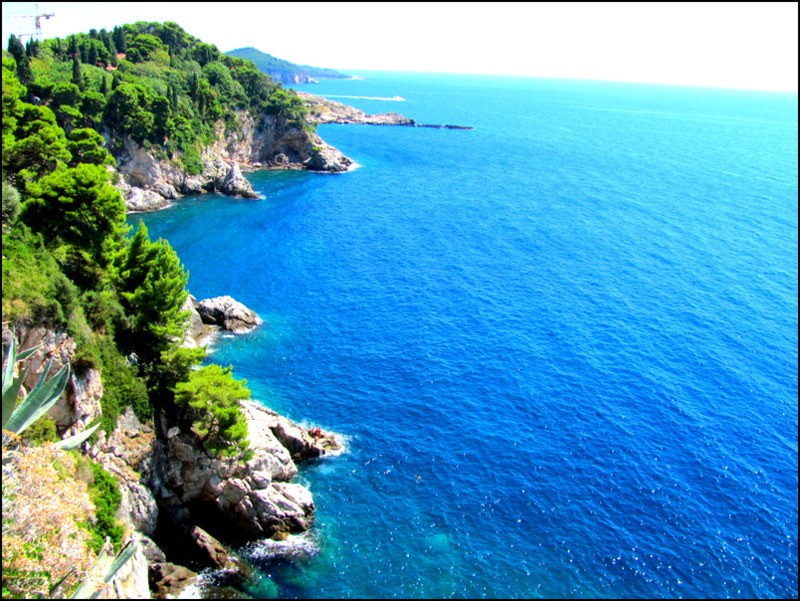 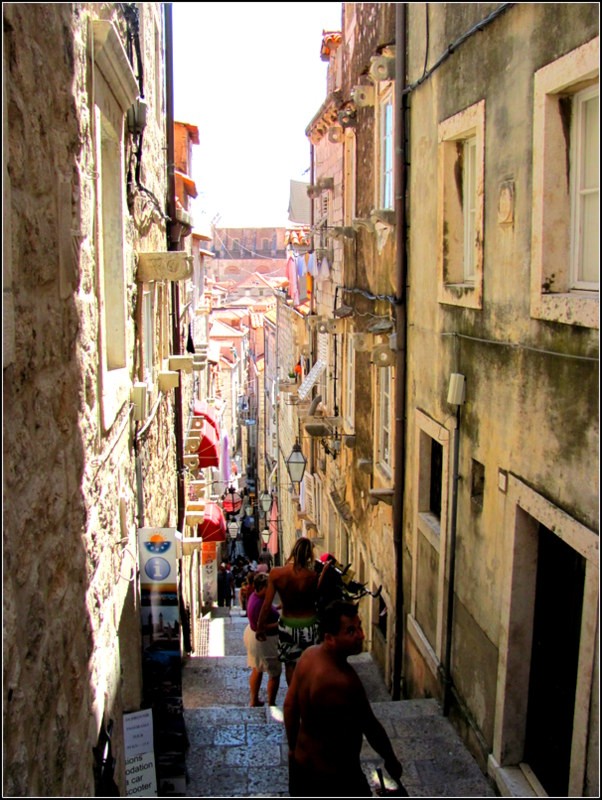 It’s been getting this reputation of being too crowded and too touristy but it’s a stunning town. Here you’ll get to see the prettiest town I went to in Eastern Europe complete with a fairy-tale castle (the one from Game of Thrones), winding alleys like a small town in Italy, delicious pizzas and local food, and some of the greatest ocean views I’ve ever seen. On top of all that, it’s got a serious cultural bonus: you get to stay at a Sobe and have a local woman treat you one of their own kids. If you want to visit here, consider a full Croatia road trip! 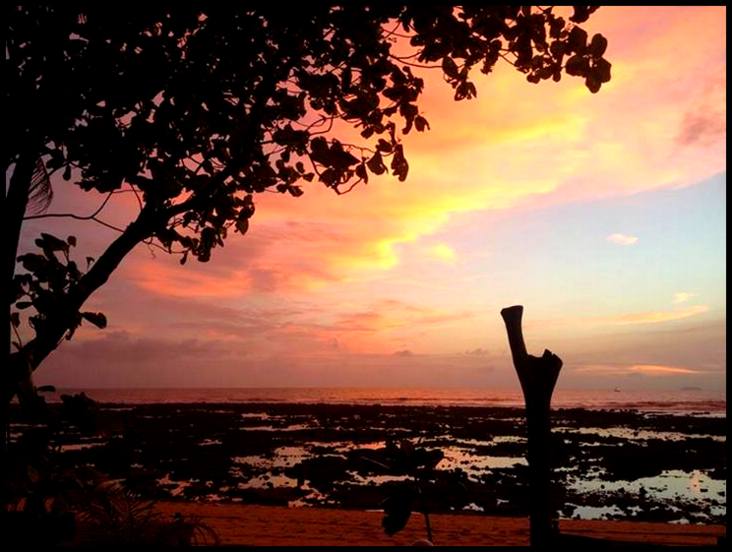 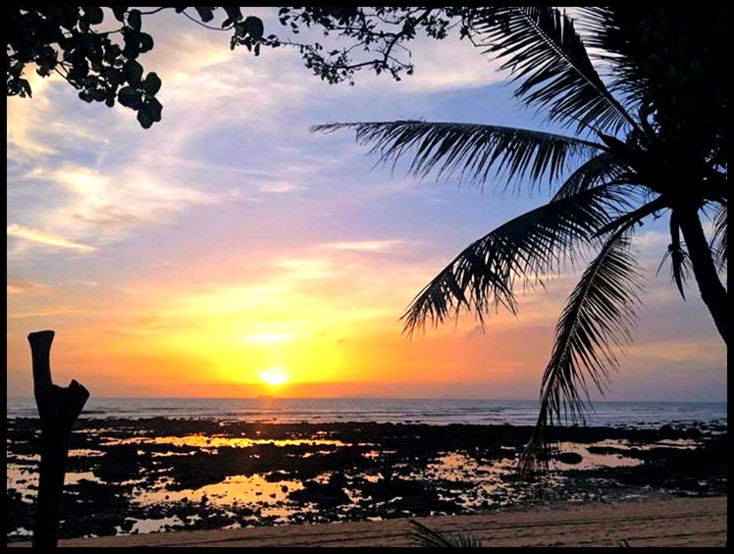 Ko Lanta might not stay this way for long, but as of late it’s been known as the most beautiful sunset in the world… with not nearly enough people there to see it. Just the way I like it! Of course you have everything the other islands have: good food, great nightlife, and even better 5 star hotels, but having a whole stretch of beach to yourself in Thialand? Nothing better. 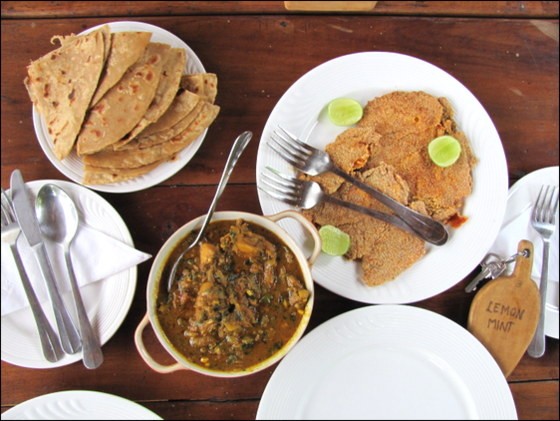 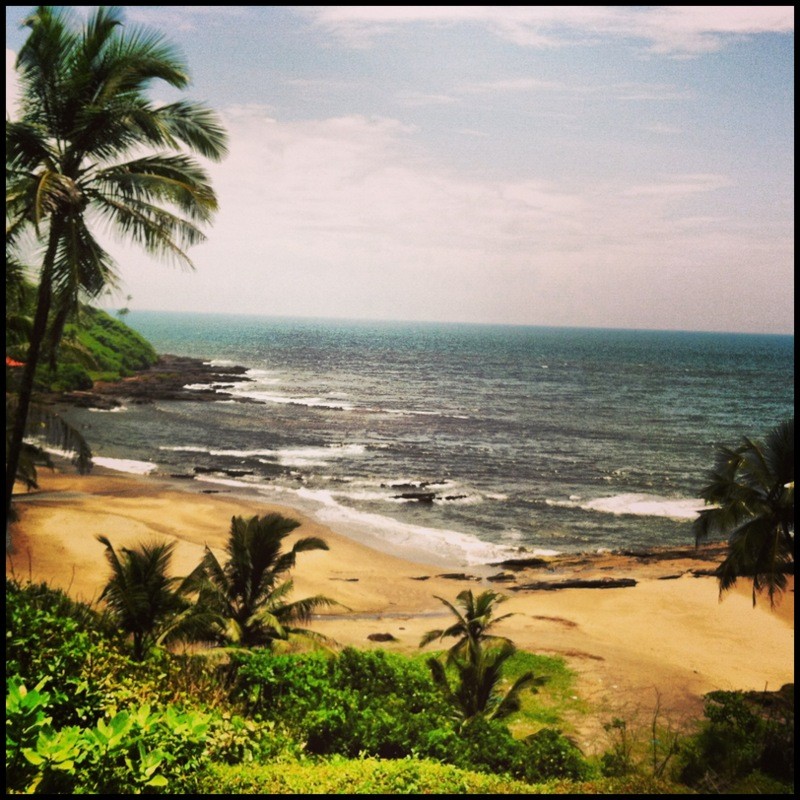 There’s no greater adrenaline rush than coming to India, but if you’re short on time you won’t get to really take it all in. In a rush, just come to Goa and enjoy a mixture: get a massage for under a buck on the Arabic sea, indulge in coconut curries, wash a few elephants, take a spice plantation tour, and maybe even partake in one of the impressive Psy trance parties on Anjuna beach. Maybe I’m bias since this has been my home as of late, but Goa holds such a special place in my heart. 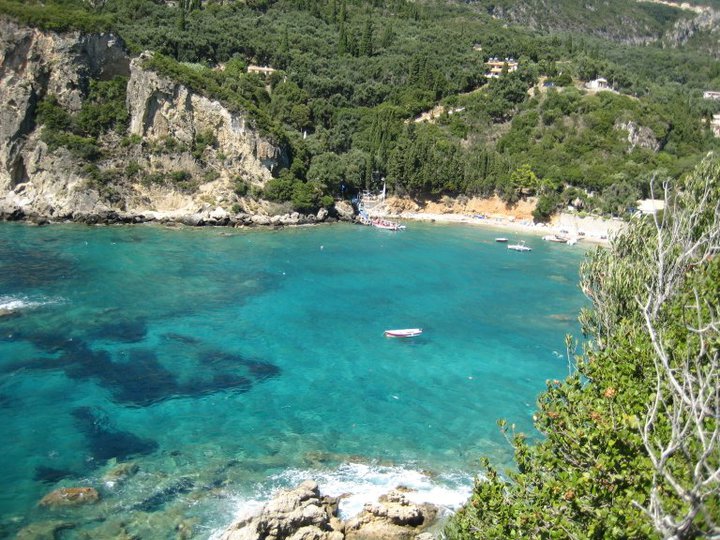 It’s said to be the most beautiful island in Greece. Other than the typical bright blue sea views, you get all that Greece is known for (seafood, white and blue houses, parties) and on top of that you have way fewer tourists than it’s counterparts Santorini and Mykonos. The island has a historic Old Town, a castle, forts, and plenty of outdoor activities. The island is “greener” than others and quite possible the most beautiful place in the Mediterranean. 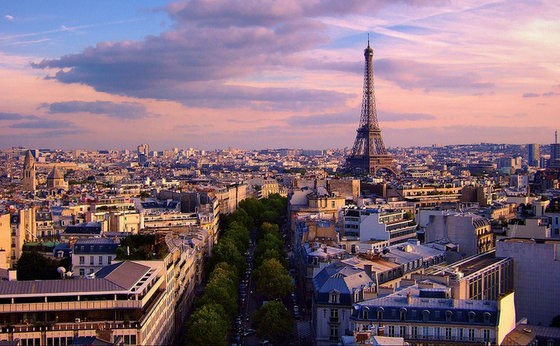 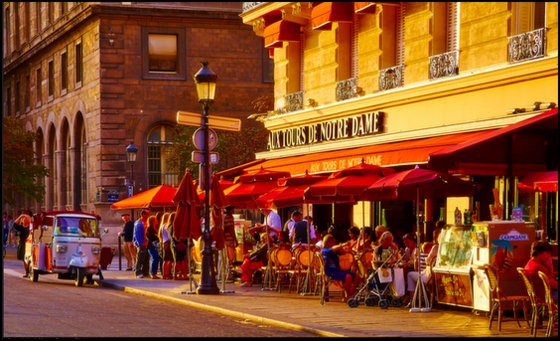 Paris isn’t only for hopeless romantics; it’s for shopaholics and those who keep their noses buried in history books. Get dressed up in your favorite black outfit and pretend to be Parisian in one of the street side cafes. Wonder the Louvre and sip wine under the Eiffel Tower. Take the time to see Notre-Dame and peak through second-hand novels at the Shakespeare and Company book store. After all your site-seeing make sure you aren’t too tired to sip cognac and take on the luxurious nightlife.