This is a story about two tourists in Paris. Everyone had seen “Taken” except me and I was warned repeatedly “don’t get in a taxi with a stranger in Paris.” Got it. (Disclaimer: when you warn me not do something, like go to Albania, I’m going to do it).

So after missing the train to Paris and using crocodile tears to get on another train free of charge, Amanda and I were finally in the most glamorous city in the world (I thought at 20 years old). We decided to book our ticket out of Paris while we were there so we didn’t have to come back to the station. We were responsible like that. 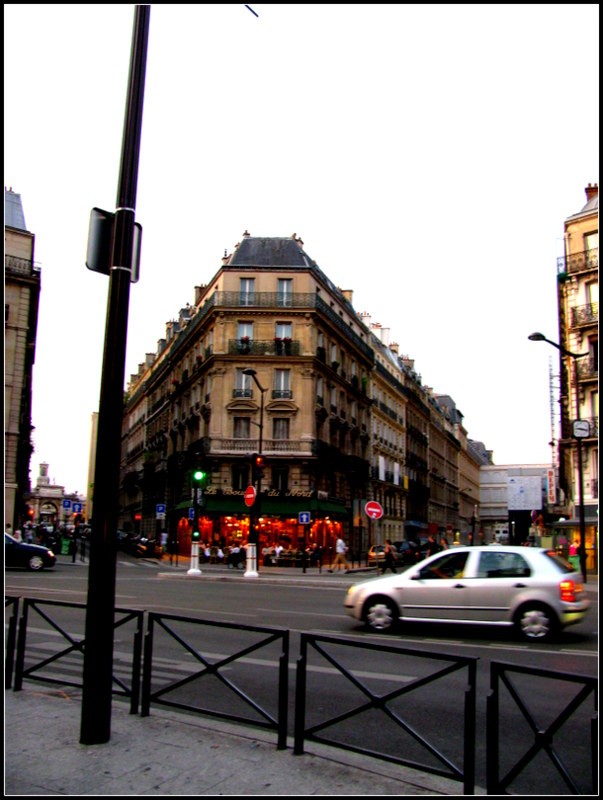 The clerk was a very cute French guy. The train was full to almost everywhere, but using our map of Europe we brought he helped us settle on Zurich. We had no plans so that was fine by us. He said something like  “you two seem a little lost” yes, yes we are! “you have anywhere to stay?” nope “would you like to come stay with me? I get off work in an hour… we’ll take a taxi” ok, how nice of you! 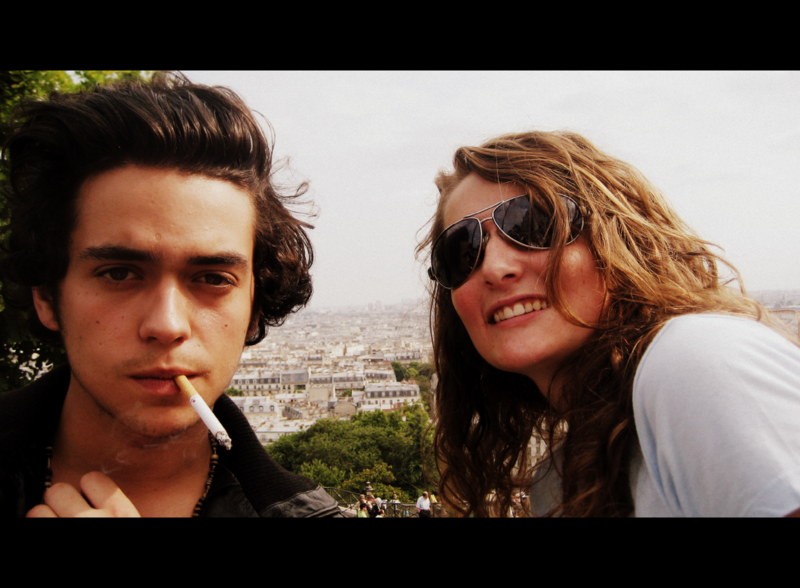 Being ‘Taken’ in Paris is fun.

An hour later off we went to who knows where, and hour outside Paris. Believe it or not, this isn’t a horror story. This is a magical story. Thibault, my 3 day French boyfriend had a beautiful French house, cooked amazing homemade food (his dad was a chef), and took us on a tour of Paris and the Louvre (do NOT get your hopes up for the Mona Lisa) we never could have put together ourselves. From hand-holding at the base of the Sacre Coeur Basilica, and café lunches on busy fashionable streets, to being scolded for eating my French fries with my fingers, and surrounded by a permanent cloud of smoke, drugs, fur coats (in summer) and skinny women… it was exactly like I thought Paris would be. 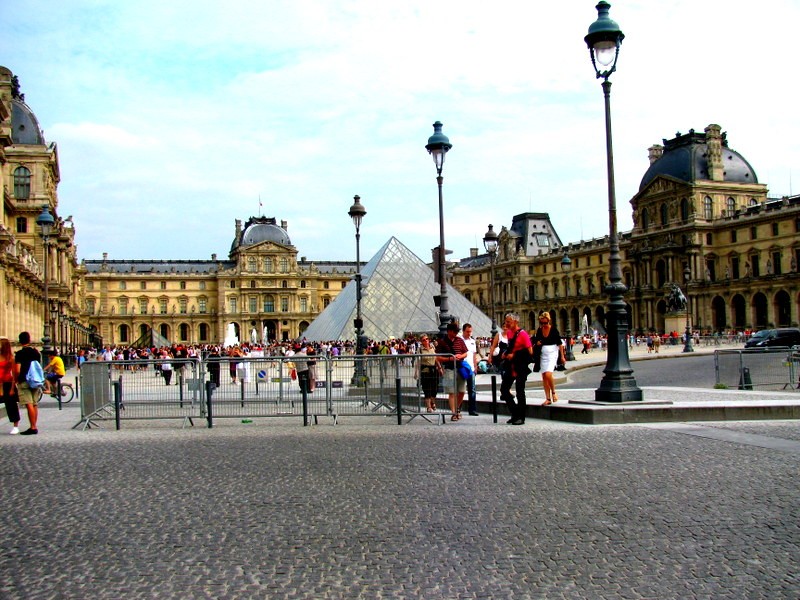 Above, the Louvre and below, the view from Sacre Coeur Basilica 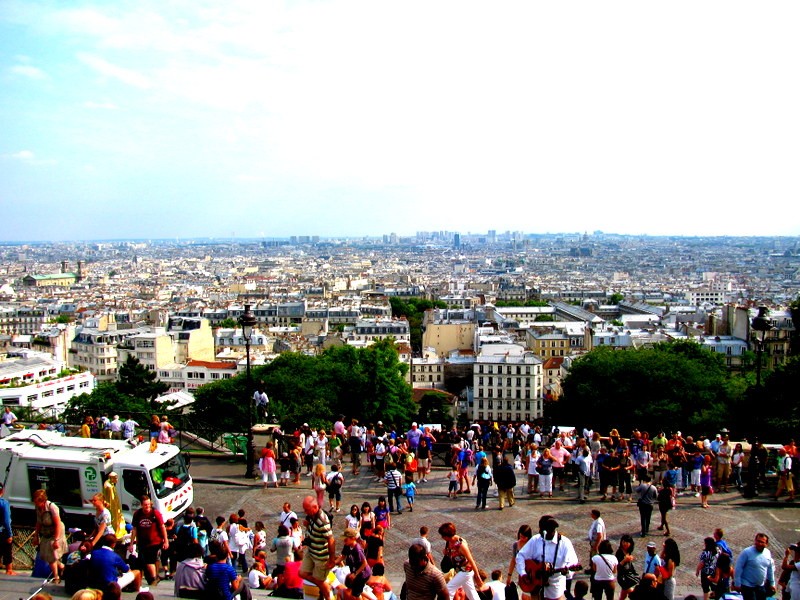 I finally have seen Taken, and wow is that an unrealistic movie.  When my parents called and had realized Amanda was coming home in 3 weeks and I was staying alone in Europe longer (woops) and on top of that, staying a random dudes house in Paris (there I was being TOO honest). … I think they almost lost it. But couchsurfing 2 weeks alone in Europe was loads of fun, even when I stayed with the possible neo-nazi and slept with one eye open. Remember to Couchsurf safely. 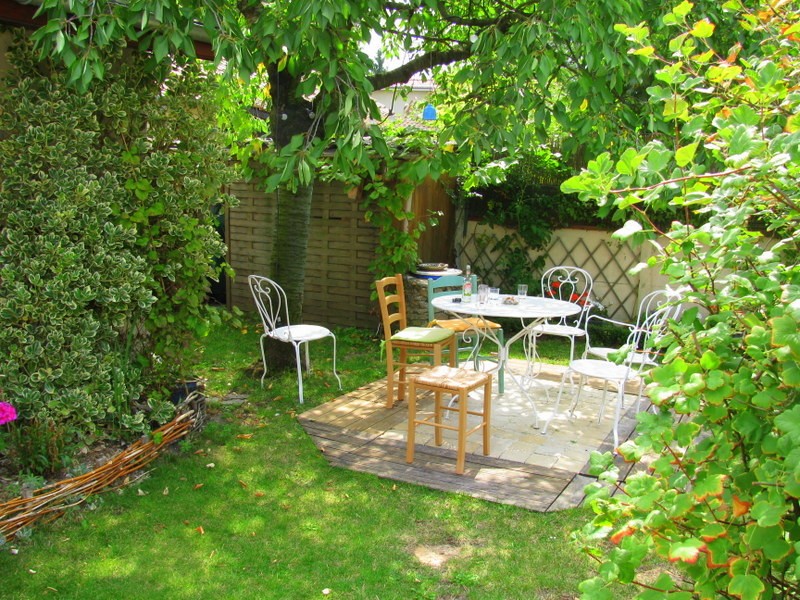 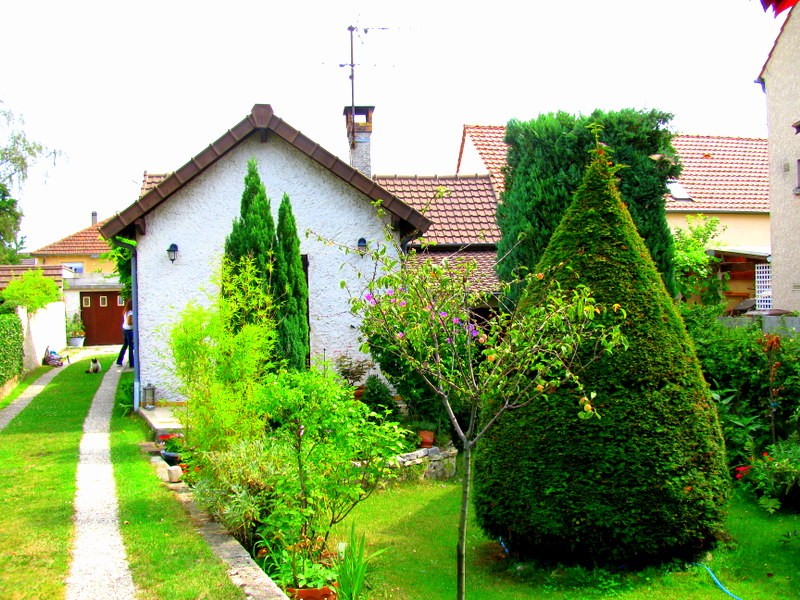 Things like this seem to work out for me, that is when I take risks, like traveling India alone. Maybe I’m lucky or maybe its like I choose to believe: I have a good judge of character. IF you are unlucky and think everyone looks nice then you probably shouldn’t go home with strangers. For me the staying at strangers, hitchhiking, and sleeping in peoples front lawns in my sleeping bag are surprisingly some of the best/funniest memories I have of my travels. 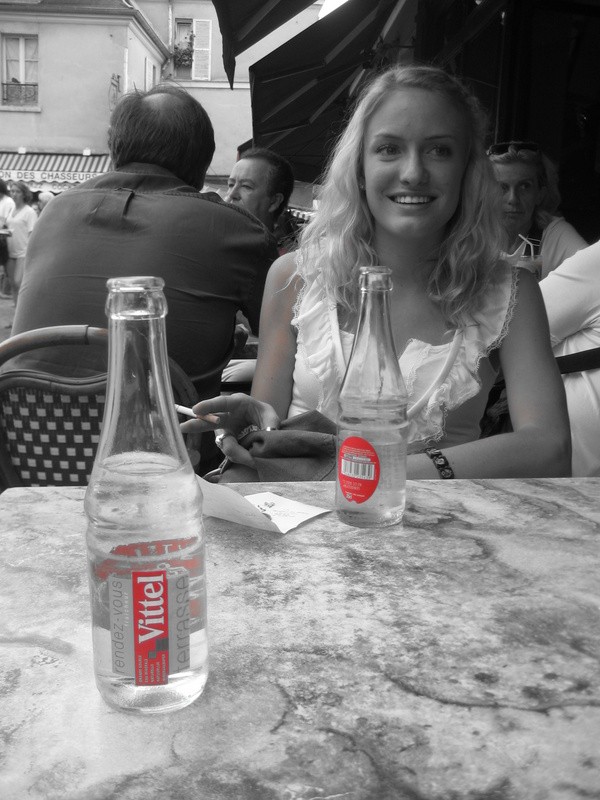 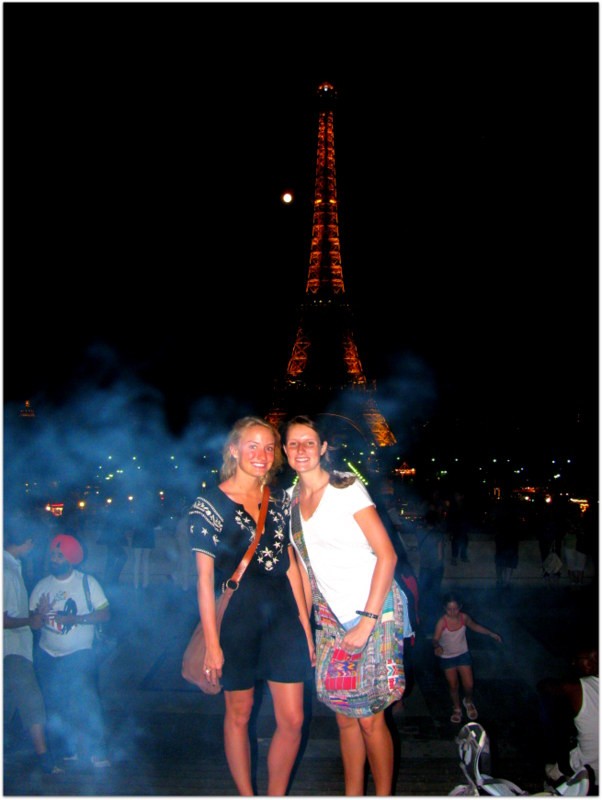 OK now for the point of the story:

TAKE RISKS and don’t be afraid to ask questions or try new things. If you are traveling the world you’re already taking a risk… so multiply it. I cannot impress upon you how important it is for personal growth and keeping each day exciting. My favorite way to experience each new city is with the help of a local. How boring it would be to always take a taxi and stay in a nice hotel that was pre-booked each night. Take the path less traveled, throw off the bowlines… ok I’m combining quotes here but you get it. LIVE while you’re traveling, don’t just go through the tours with your camera clicking away.