10 Things to See and Do in Luxembourg!

Luxembourg is a beautiful blend of old meets new. Quirky meets curious and vintage meets modern in this central European country. If you’re visiting for the first time (or even the hundredth), here are the ten very best things to see and do in Luxembourg:

Things to See and Do In Luxembourg City:

Rather than a King, Queen or President, Luxembourg has a Grand Duke, meaning that Luxembourg is the only remaining Grand Duchy of its kind in the world. A few centuries ago, Grand Duchies were much more common, and the majority were focused in the area in which Luxembourg is situated.

The Grand Duke has one official residence in Luxembourg City itself, and it’s well worth a peek. From July through to September, there are daily guided tours of the Palace if you want to see inside… 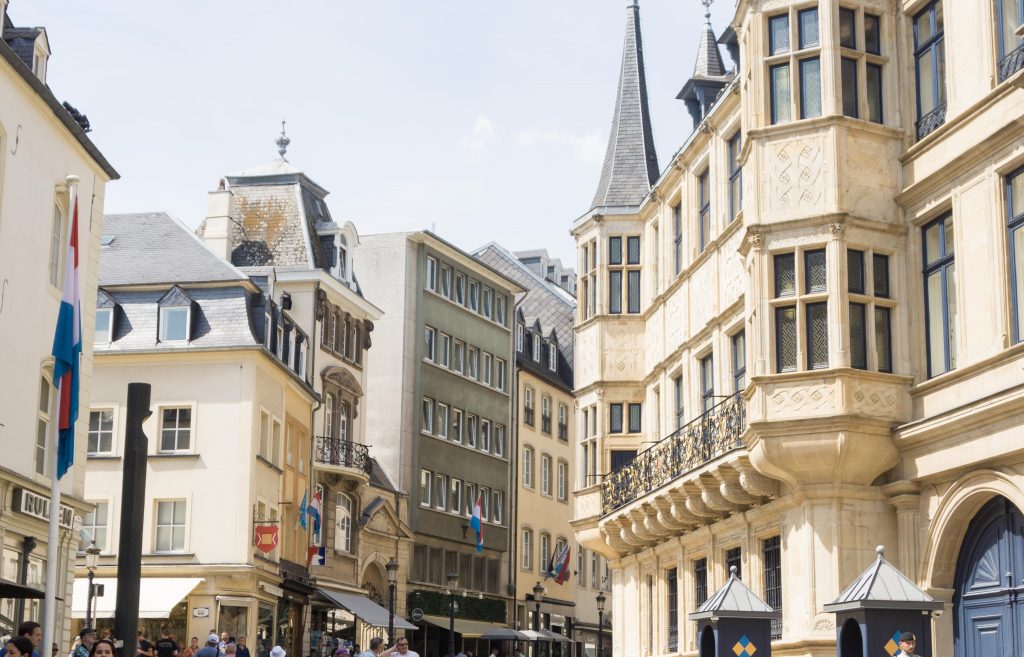 Eat at the Place d’Armes

Located in the very center of the city, not far from the Grand Ducal Palace, you’ll find Place d’Armes. This is the focal point and center of the newer parts of the city. It’s where you’ll find live music concerts in the summer (I saw an orchestra playing while eating my dinner one evening) and plenty of outdoor cafés and restaurants to eat at.

Wander through the Grund

As the oldest part of the city, it should come as no surprise that much of the Grund is listed as a historic place of interest. Many of the buildings and fortifications in this area of the city are actually UNESCO world heritage sites, making them well worth a wander around! 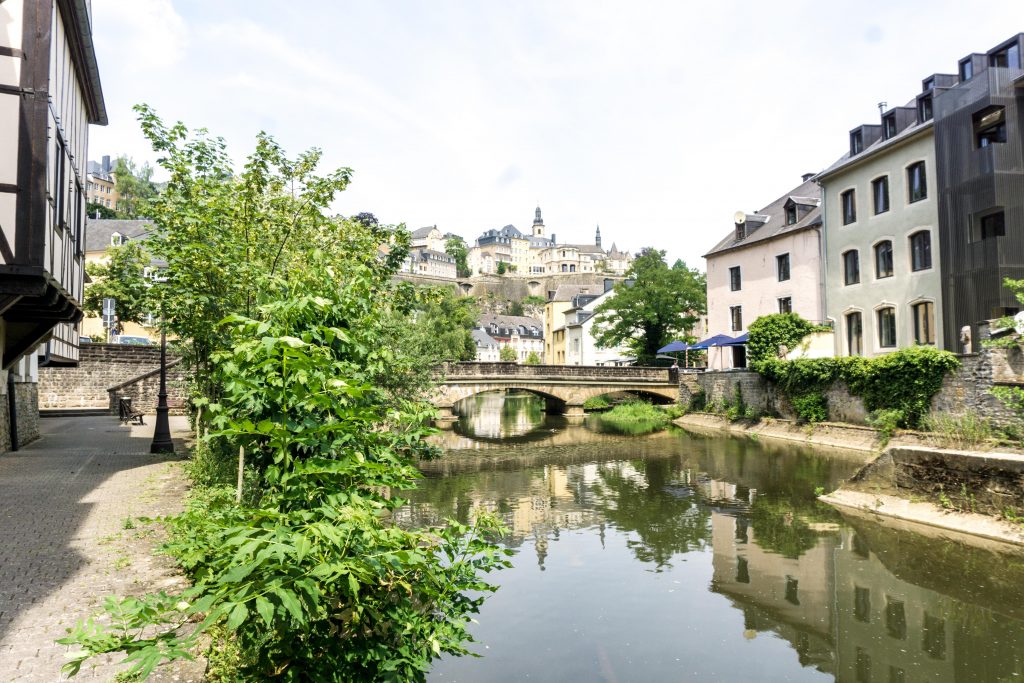 Check out the Kirchberg District

Luxembourg is home to some parts of the European Union (it is one of the founding members, after all). In the Kirchberg district of the city, you’ll find all of the EU buildings, as well as countless museums.

Of all the things to see and do in Luxembourg listed here, if you want to get a real feel for the history of the city and country, this is where you should visit!

These ancient tunnels were quite literally hewn out of the rock on which the newer parts of Luxembourg are built. The temperature in these tunnels remains much the same throughout the year (that is to say, it was fairly chilly in the tunnels which was a welcome relief from the sweltering summer heat outside).

In total, 17 kilometers of tunnels remain and are well worth a visit. A trip inside these medieval tunnels and fortifications is free with a Visit Luxembourg Card and the tunnels are open on a daily basis throughout the Spring, Summer and Autumn seasons. 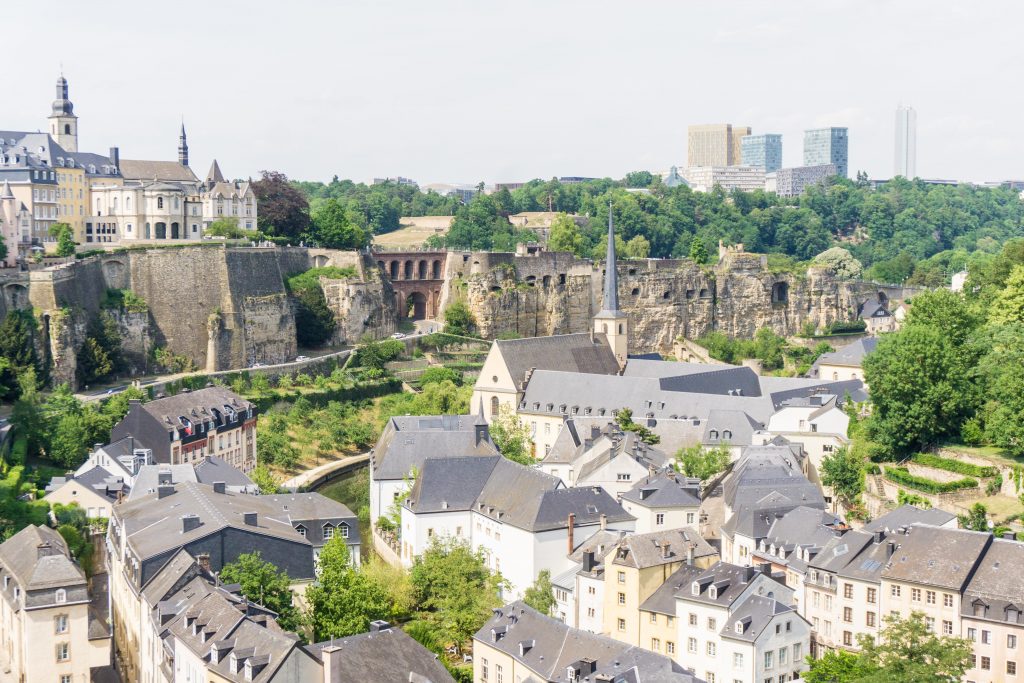 See one of the many museums the city has to offer

From the National Museum of History and Art to the Villa Vauban (housing the city’s art collection) Luxembourg is rich in culture and has a surprising number of museums for a city numbering just over 120,000. In total, there are seven museums to see and enjoy, all conveniently located along a mile stretch known as ‘Museums Mile’.

Café culture is alive and well in Luxembourg’s capital (and indeed beyond it). As such, there are plenty of cute little cafés, brasseries, and restaurants where you can enjoy one of the many blends on offer. Wander the narrow streets and experience an offbeat side to Luxembourg filled with patisseries and good coffee. 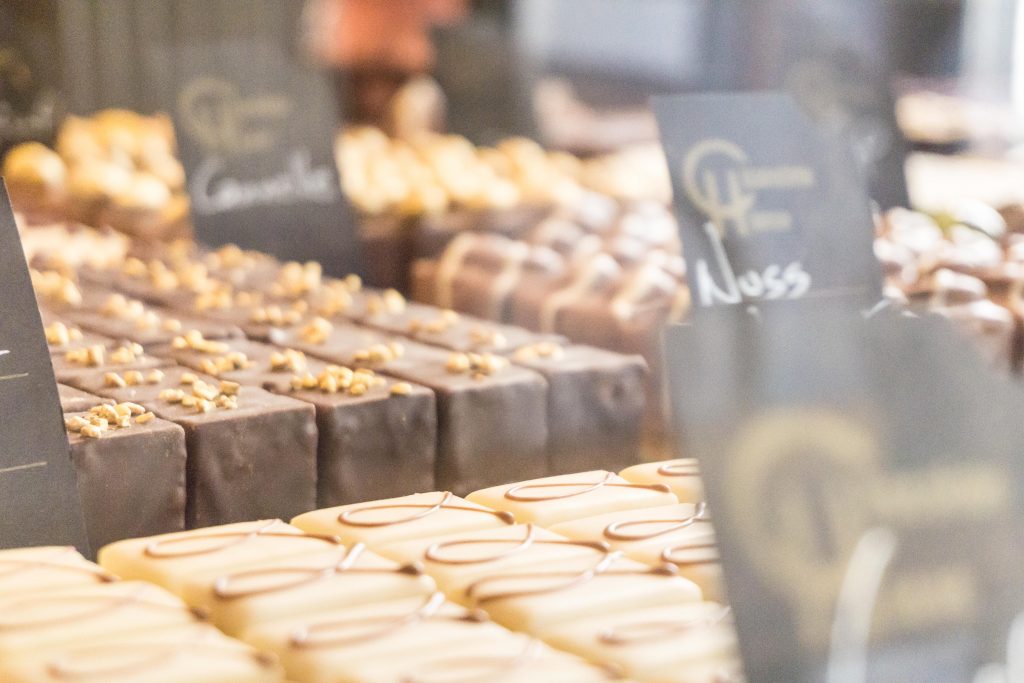 Things to do outside of Luxembourg City:

No trip to Luxembourg would be complete without at least one venture out into the countryside. From amazing hiking trails, you fairy tale like Castles, there’s no shortage of things to see and do in the country. Plus, as the country is quite small, it’s easy to pack multiple activities (like castle visits) into a single day trip from the city. After all, a drive from North to South of the country takes no more than a few hours…

Visit the Castles of Beaufort

Whether you’re more interested in Renaissance furniture, or if you prefer wandering around castle ruins, Beaufort has you covered. For, in the little town of Beaufort (Luxembourgish: Beefort), you’ll find a 17th-Century Renaissance Château and the remains of a medieval Castle. Both are well worth a visit, though the Renaissance House can be seen by guided tour only. 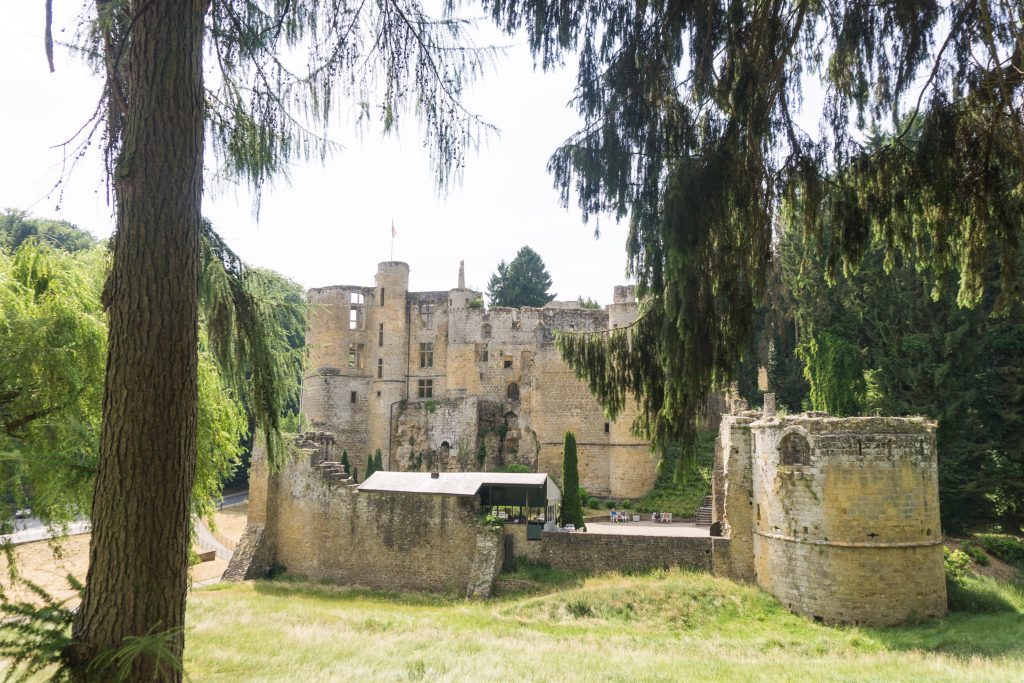 See the Family of Man

Whether you’re a photographer, or just enjoy seeing fine photography, a visit to the Family of Man is a must-see. The collection of images and photographs from all over the world was carefully curated by the Director of the Museum of Modern Art (MoMA) in New York in the 1950s. The Museum highlights the values that bind us as humans, no matter where we come from.

As the oldest settlement in Luxembourg, it should come as no surprise that the adorable town of Echternach is rich in history and things to do. From the remains of the Roman Villa located a thirty-minute walk outside the city to seeing the abbey that founded the country, you’re sure to find something you like! 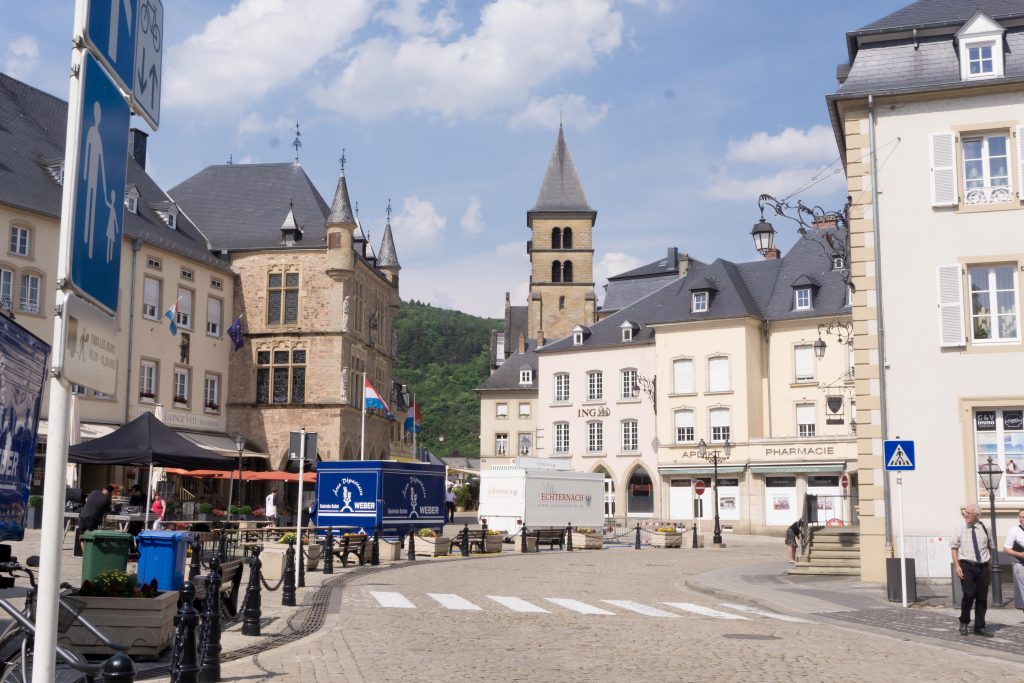 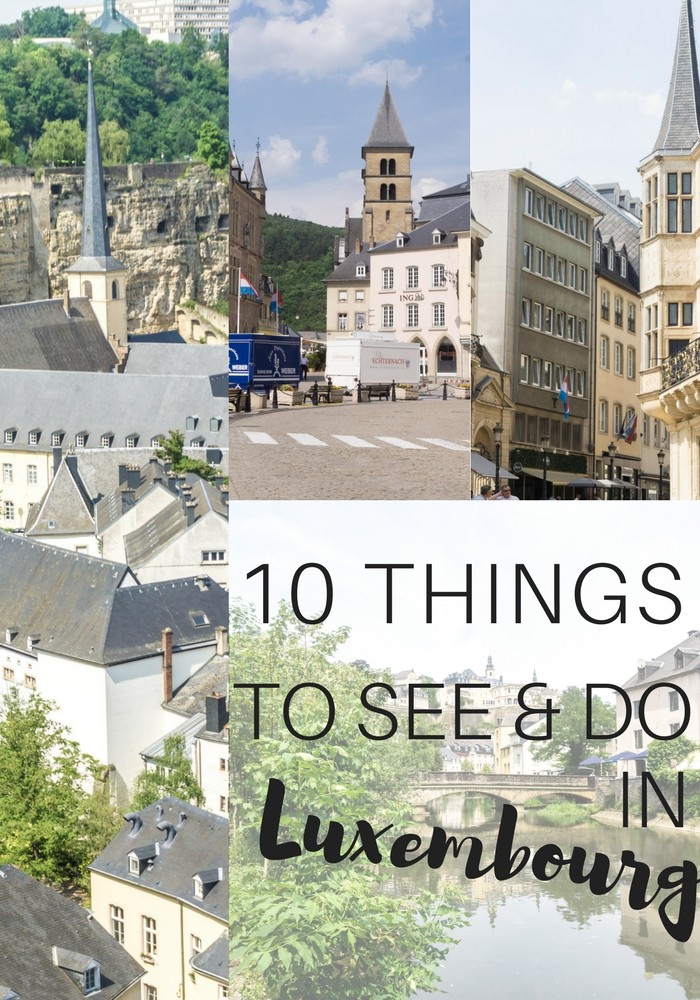