Ask Me Anything: How do you avoid Delhi Belly?

How do you avoid Delhi Belly? You don’t! Just kidding…

Delhi Belly, which is just a term for stomach issues in India, happens all over the world when traveling and eating foods you’re unfamiliar with. Most people expect to get sick a few times in India, Mexico, or Thailand.. and I am no exception. I have had serious food poisoning many times, two of which put me in the hospital (once in Goa and once on Ko Phi Phi). 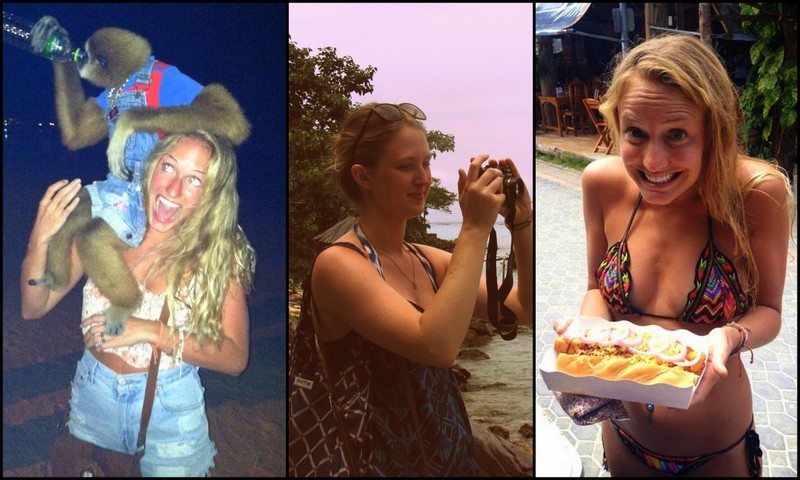 street side hotdog on a small Thai island… ended up being okay :) it was the beef burger later that got me!

I wrote some tips on how to eat street food without getting sick so check that out as I’m not going to get into specific tips here.

I’m surprised how many e-mails I get from readers who are terrified of getting sick in India from the food or water, so much so that they aren’t sure they want to come at all. After the most recent one, I decided to address it on the blog because it’s really such a non-issue… but I can see why you’re worried. You might even be reading this because you’ve emailed and I’ve sent you this link. 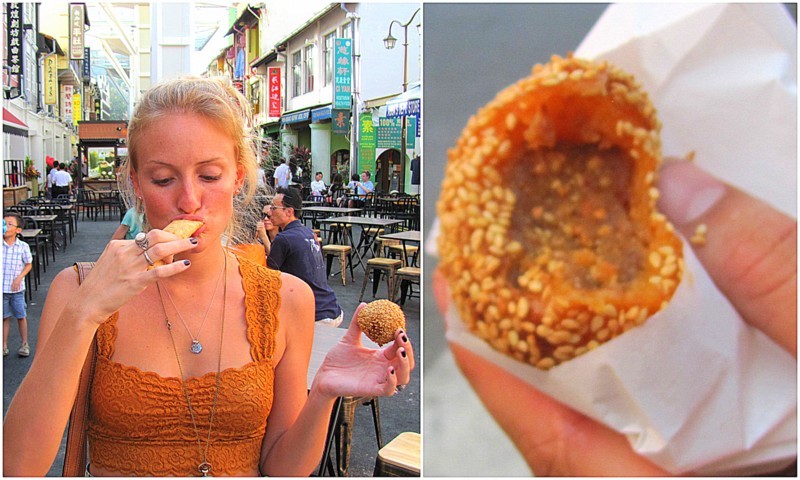 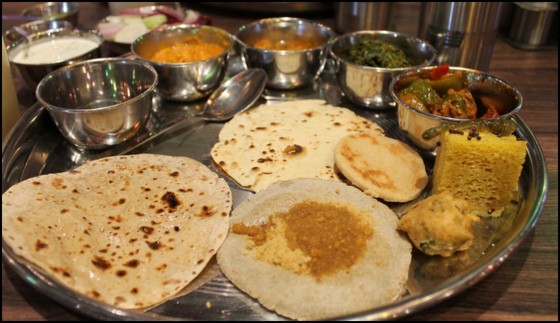 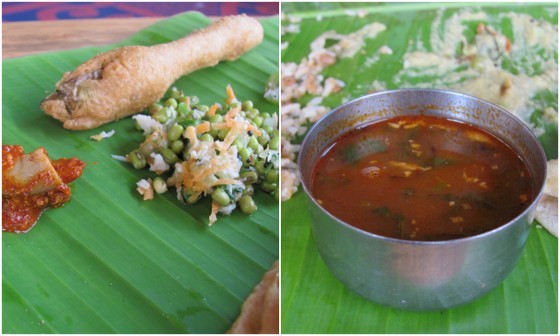 Here are some of the ramblings I tell people who e-mail with concerns: