While in Spain, it’s very worthwhile to spend time in the capital, Madrid. For me, Spain was on the high end of my budget. I flew from Ireland to Spain and on to Greece before I headed north in my Eastern Europe backpacking trip. Spain was a luxurious extra that I could barely afford.

I chose to Couchsurf most of the cities I stayed in, including Madrid. I couldn’t have chosen better; my hosts were three boys my age that had the weekend of work and plenty of time to show me around. Thanks to them, I got to experience the cities’ food, nightlife, and attractions like a local- is there any better way to travel? Make sure to stay safe while couchsurfing. 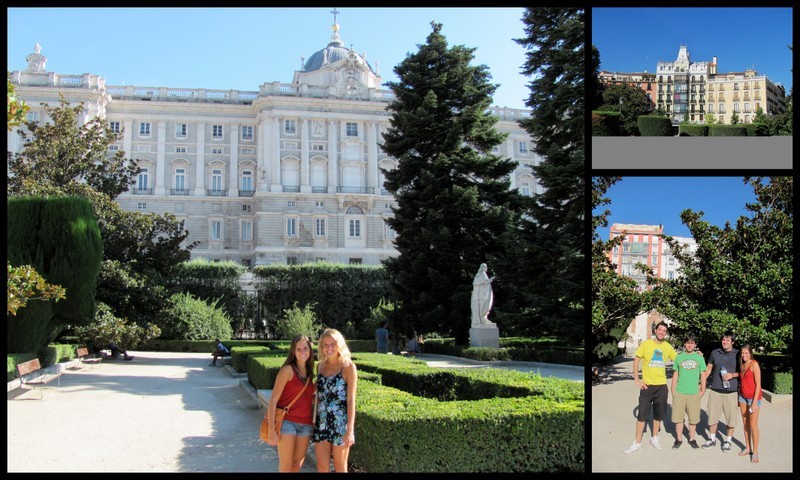 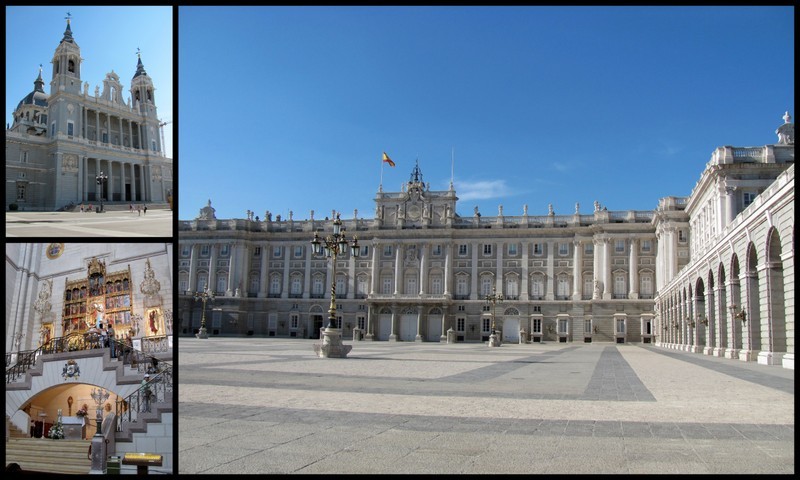 Luckily enough, the boys had a car so we were saved not only lodging, but local transport as well. Much of the first two days were spent seeing buildings. This has to be my least favorite thing about exploring a new city. I am not as appreciative of architecture as some, and I find myself bored, hoping that at least I’m getting a tan or losing a few pounds while I walk.

Attractions not to miss in Madrid

We saw the Cathedral of Madrid and the Royal Palace. Everywhere you walk, it seems you come across another massive cathedral or palace. The city is full of little ponds with statues and fountains. Each moment you’ll want to capture in photo! Attractions to add to your list: Palacio Real, Palacio de Santa Cruz, Iglesia de San Jose, and Palacio de Velazquez. If you don’t have a host to show you around, join one of the free city walking tours. 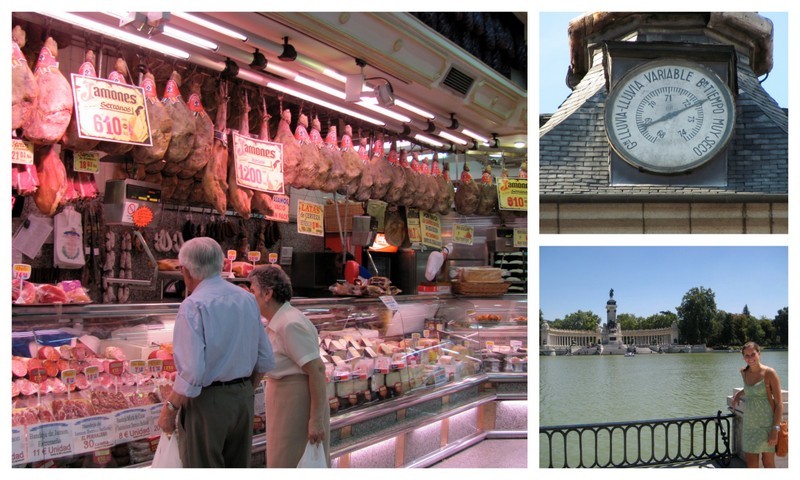 Spend some time wandering through the Royal Botanical Garden and Retiro Park to wander around, have a picnic, and see the ponds and sculpted artistry in the hedges. The gardens are amazing throughout Madrid. Even the train station has a greenhouse inside. 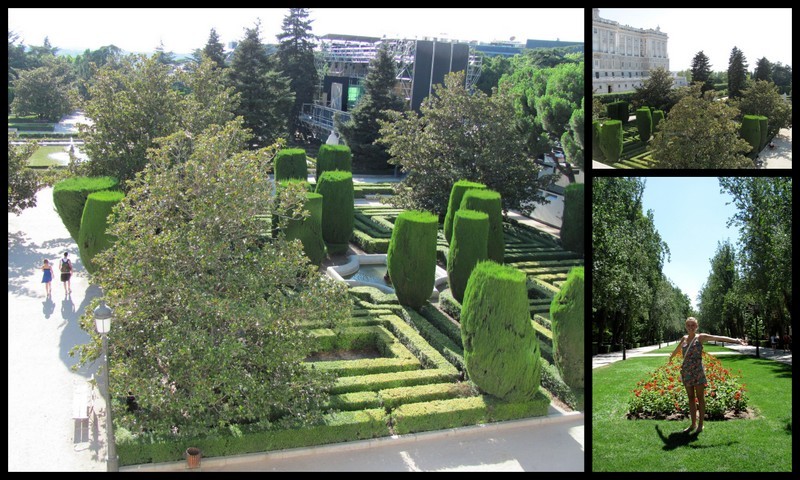 Futbol (soccer) is a huge part of life in Madrid. Bernabeu Stadium is world famous because of the soccer club Real Madrid, boasting players like David Beckham and Cristiano Ronaldo. it’s a rule that anytime D.B. is mentioned you have to add a shirtless photo (right?)

If you want to see a game, check out their website for schedule and plan your trip between the months September through April.  You can see them train at Valdebebas Friday at 1030 for 2 euros if you can’t get a ticket to the game, which I’m told is just as good! Make sure to get there early, and depending on management it isn’t always open.

In Madrid, traditional bull fighting is still happening at Plaza de Toros de las Ventas, which means the Matador kills the bull at the end of the two hour show. Is PETA freaking out somewhere? I was! I chose not to see a show like this; although I’m told May and June are the best times to go for San Izidro festival. The boys I stayed with are originally from Pamplona, where the “running of the bulls” takes place every year. They said it’s “dumb and dangerous” They never take part in the actual running, just the festivities. 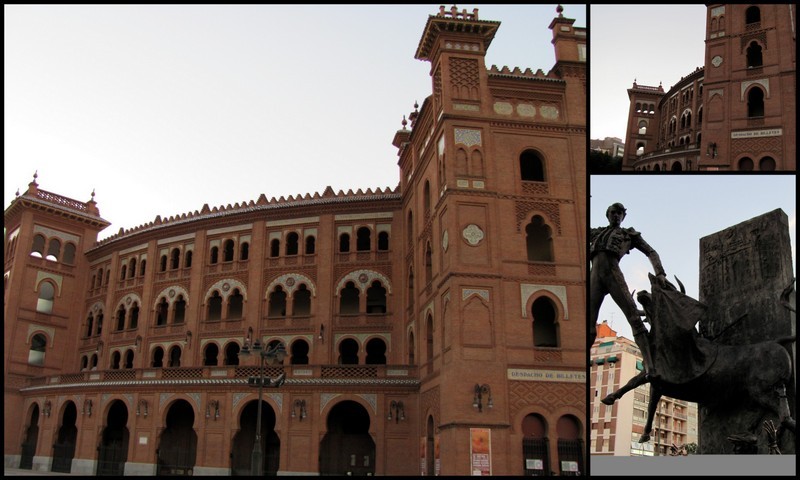 Other happenings in Madrid:

There are museums to visit as well as cooking and flamenco dance classes to take- a good reason for me to plan a return trip.

We cooked at home mostly. Lots of pasta, bread, and salads with oil, vinegar, and sea salt that for some reason tasted better than any salad I’ve made at home. I learned the tip to making a perfect grilled cheese. First of all use nicer bread and Gouda cheese, and don’t spread the butter. Just put a glob in the middle of each side and let it melt out. Genius. 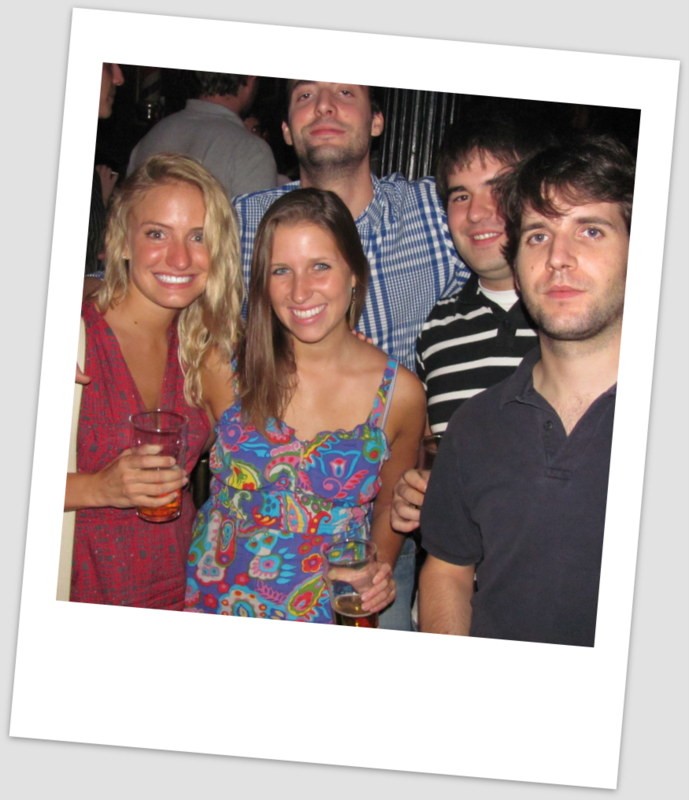 The nightlife is almost as good as Barcelona! My encounters with men there were actually quite annoying. I found the men I was meeting to be far too forward as well as invading my personal space. Hopefully that’s just bad luck and not a indicator of the Madrid men. My hosts were respectful, kind, and friendly. Madrid is a modern city and in the summer was very hot to walk around. I found it to be equal parts historical and fun.

Tip on Spain travel: compare eurail plan prices and buses. Although I usually use Eurail, for my verison of the trip, it saved me money to travel by bus through Spain. It was comfortable and inexpensive. 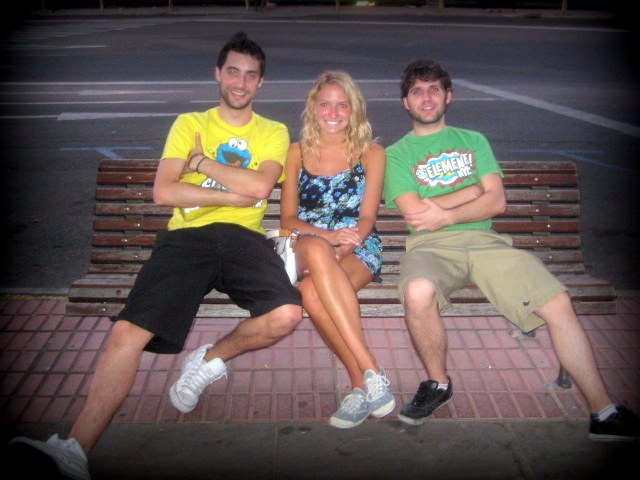