I’m so excited to start sharing all the adventures I’ve been having the last month in Karnataka. It was an early morning start to Dubare Elephant camp, which wasn’t easy for me after my Volvo breakdown of the century (which I’ll tell you about later!). I was soon to see why we left Mysore so early on the goMowgli tour, as at 830 we were the only ones around for the elephant’s bath times! 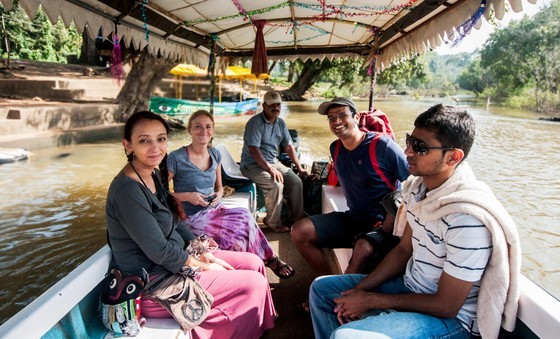 photo via Karan of goMowgli

I was asking a lot of questions about the care of the elephants after hearing so many awful tales of wild elephants trapped for tourist attractions or to become temple elephants, but the team explained to me that the terrible practices were outlawed in the 70’s. There were many elephants already tamed when the practice was stopped and the Forestry Department along with the Karnatakan Government uses these elephants to tour the forests where vehicles can’t get through. They explained that the elephants used to work doing logging but since it’s been stopped the elephants have little work and spend their days quite bored. 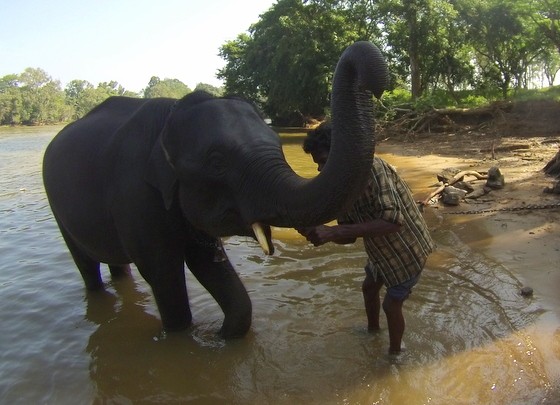 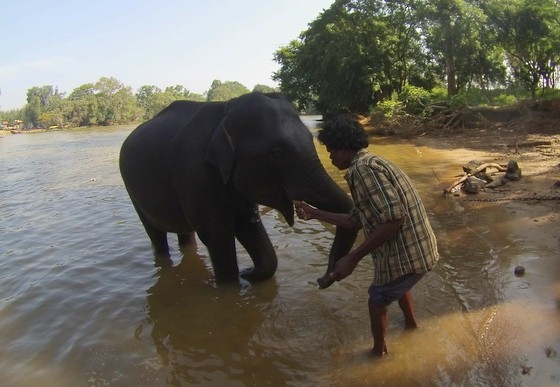 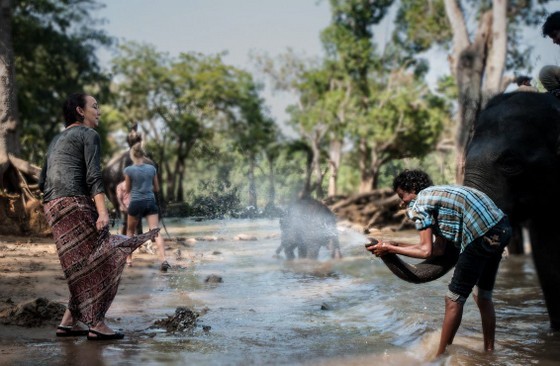 photo via Karan of goMowgli

We immediately saw another use for these elephants. Upon arrival to the camp, the gate was drawn shut and they locals were saying panicked, “wild elephant is going crazy!”. Here, an elephant can ruin all someone’s crops in one day therefore wrecking their livelihood. Coorg is quite the rural area in most places and many people farm. 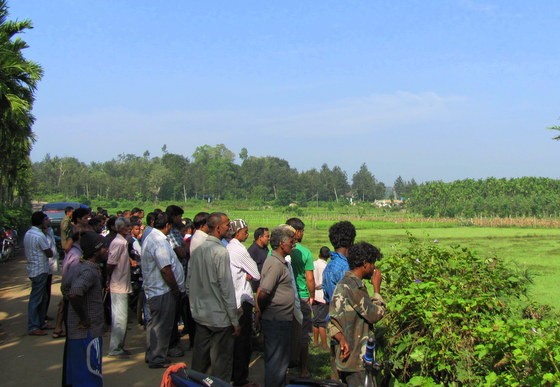 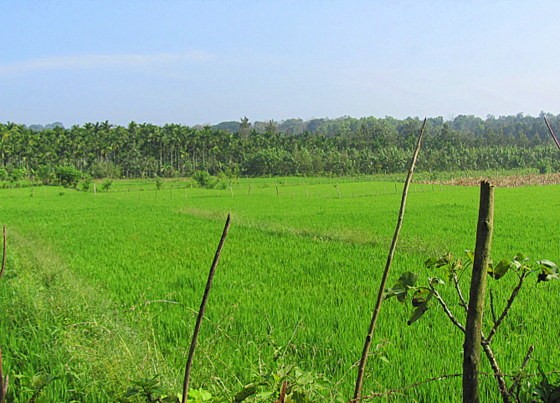 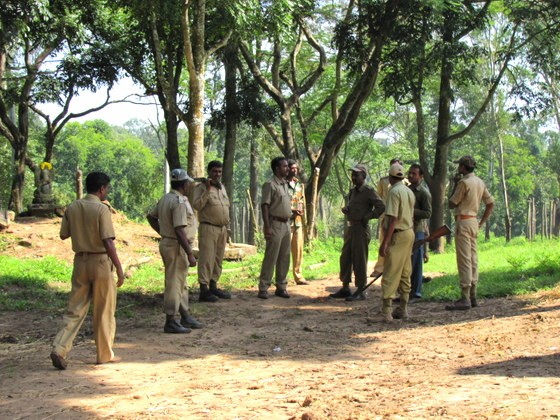 It is part of the Forestry Department’s duty to scare these trouble-making elephants back into the forest where they came from. They do this by riding tamed elephants. We saw them in action getting ready to track the wild elephant. In some rare instances, wild elephants have killed people. 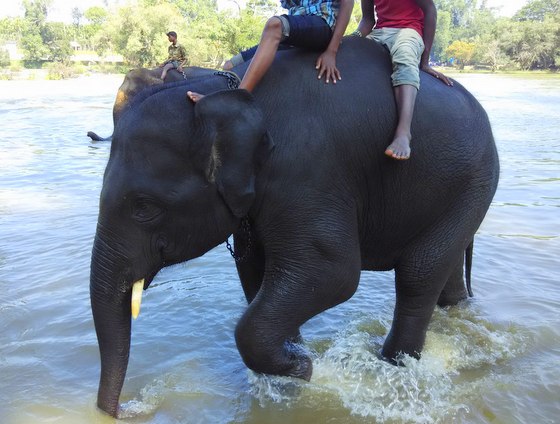 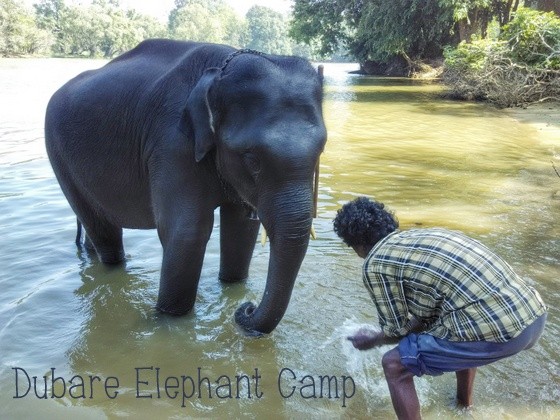 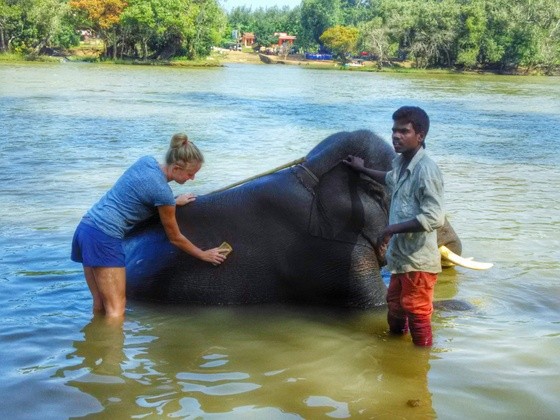 When these tamed elephants have babies, those elephants are kept tied so that they too will be tamed. I know some people see this as animal abuse, and I admit I’m still on the fence because who knows if we are getting all the information- but these are working elephants just like someone would use a cow, water buffalo, or horse for work. When your job is to keep leopards, tigers, and wild elephants from killing crops or stealing babies from villages (while not hurting the amazing wildlife at the same time), your work is a little bigger and the tamed elephant gets the job done. On the other hand, when I see temple elephants like at Mysore Palace, my heart breaks for them and I just want to set them free.

The water was nice and cold in October. You can bathe them with your hands, but not the scrub brushes since they are afraid you might hurt the elephant. They let me for all of two seconds so I could get a photo. One of the elephants was pregnant which was so odd to see a huge bulge in her stomach moving. 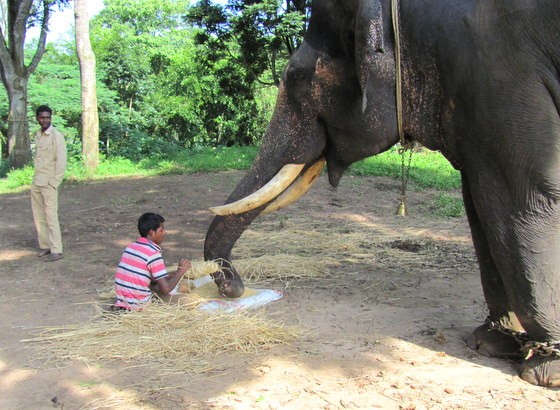 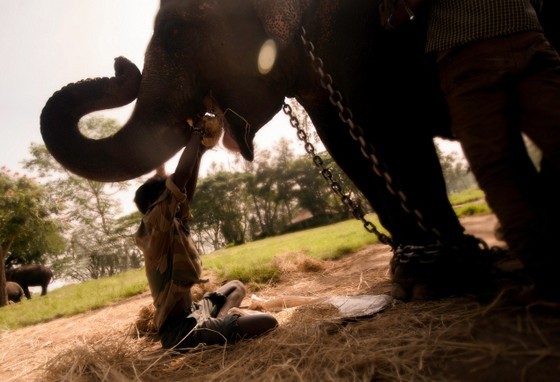 photo via Karan of goMowgli above and the one below 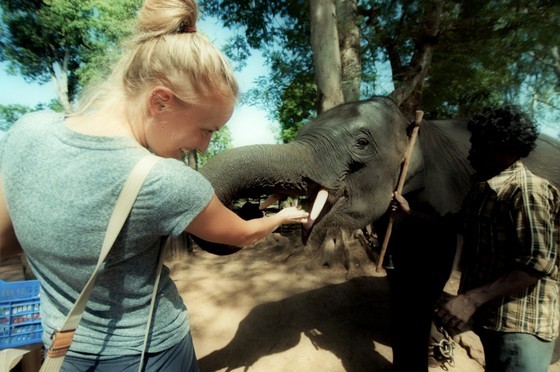 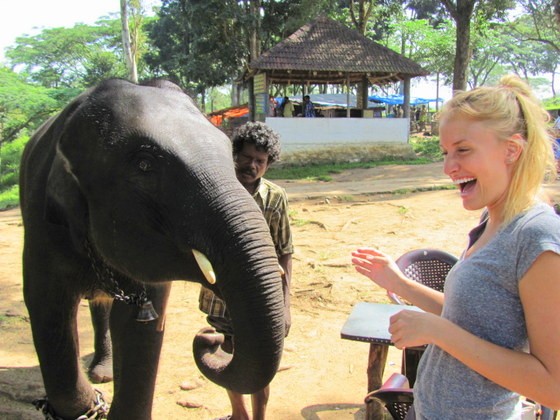 who knew elephant tongues were so soft!? My reaction.

You actually don’t need much time here. The bathing was great and I loved every second of it, but I wish they didn’t offer the elephant rides. I’m not into riding the elephants because it just makes me feel a little bad for them. They have important jobs to do, so walking around with kids on their backs must be a bit degrading for these amazing creatures! I did ride an elephant in Goa a couple years ago before I knew the whole story of how these animals are kept- and in Goa it’s 100% just for money-making purposes so I wouldn’t do it again. After their baths, I gave them some cucumbers (and felt their soft tongues!). 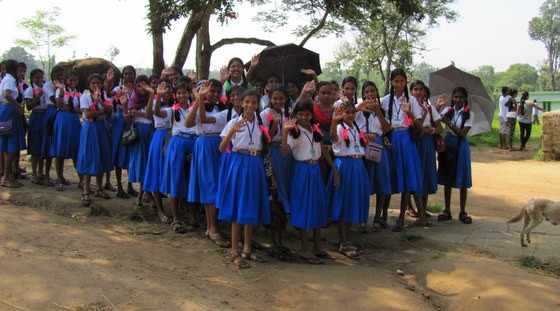 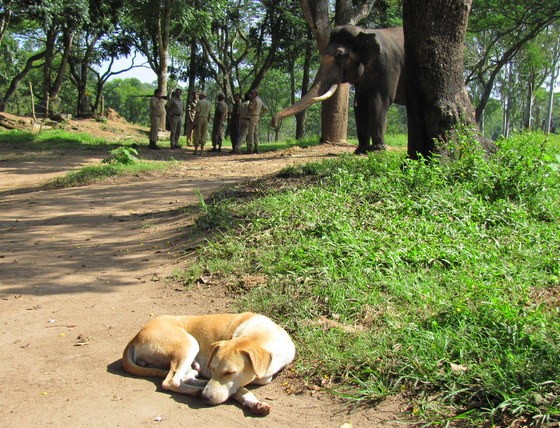 I was invited here by goMowgli, but all opinions are my own!