Our couchsurfing host messaged “I’m on the pest side of the river”. That was how we found out Budapest is actually Buda on one side of the Danube, and Pest on the other. Most attractions are on the Pest side, including the steamy Budapest Bath House Szechenyi Baths. 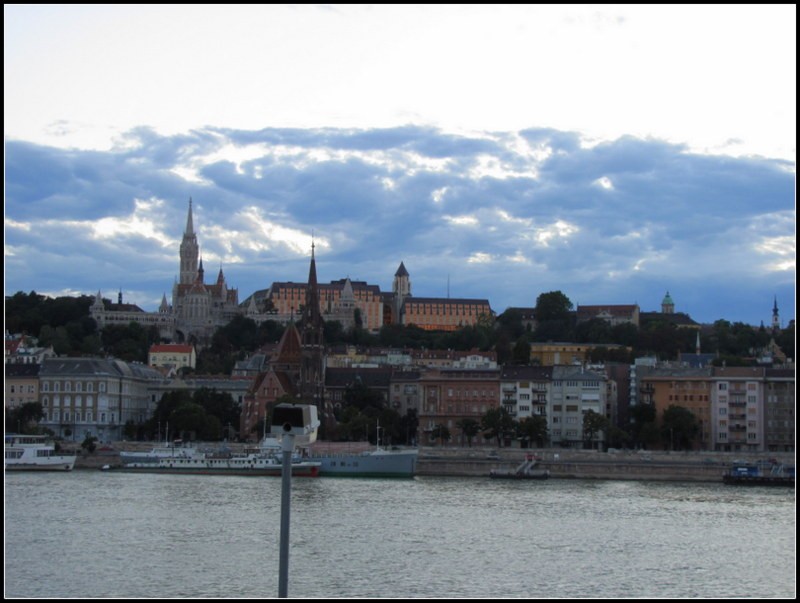 After a night of barhopping with our CouchSurfing host to lots of hipster bars, like “the hole”, we were ready to lounge and soak in the  “Roman Baths”. The bars in Budapest were really unique: drinking from buckets with hammocks as seats, and enjoying outdoor bars while sitting on upside down beer crates. The nightlife in Budapest alone is worth going for. 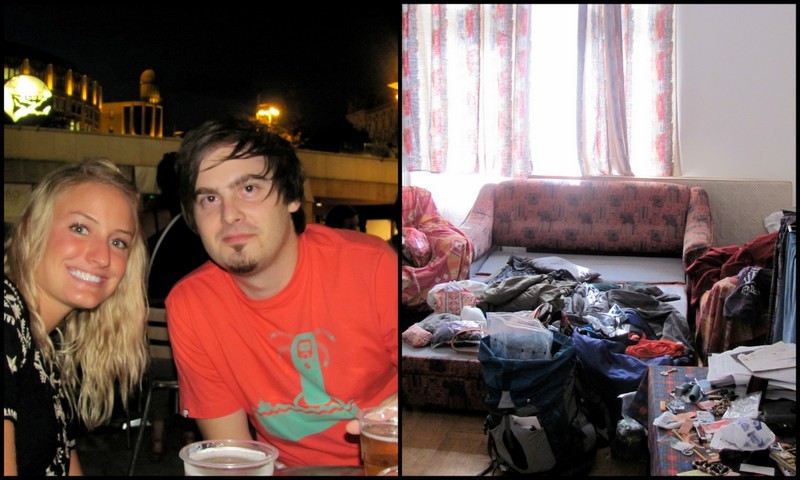 We were unusually messy that day 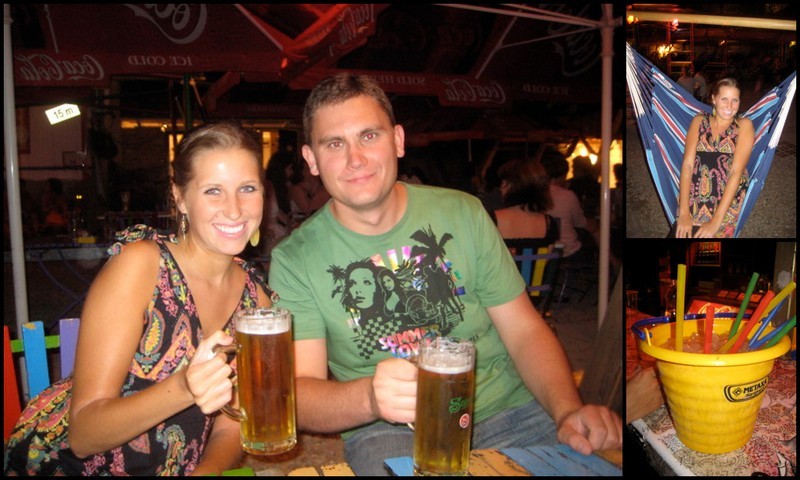 You just cannot go to Budapest without taking a dip into the warm water of this ancient bathhouse. It’s a little yucky… but the architecture dated back to 1913 is marvelous! It looks like someone’s house or a princess’s palace. It doesn’t hurt that a gorgeous park surrounds them; on the park grounds is the Vajdahunyad Castle.

There are hot springs all over Budapest; they are bubbling away just under the ground. Szechenyi is just one of many baths, the next popular being called “Gellert”. There are 3 pools outside that aren’t temperature regulated, so they were very warm in the summer. The Indoor houses over 20 pools/saunas that are temperature regulated. It is the biggest medical spa in Europe. They add healing minerals to the water, so you can go around and choose the one that’s least stinky! They claim that the natural spring water can cure anything from arthritis to back pain. 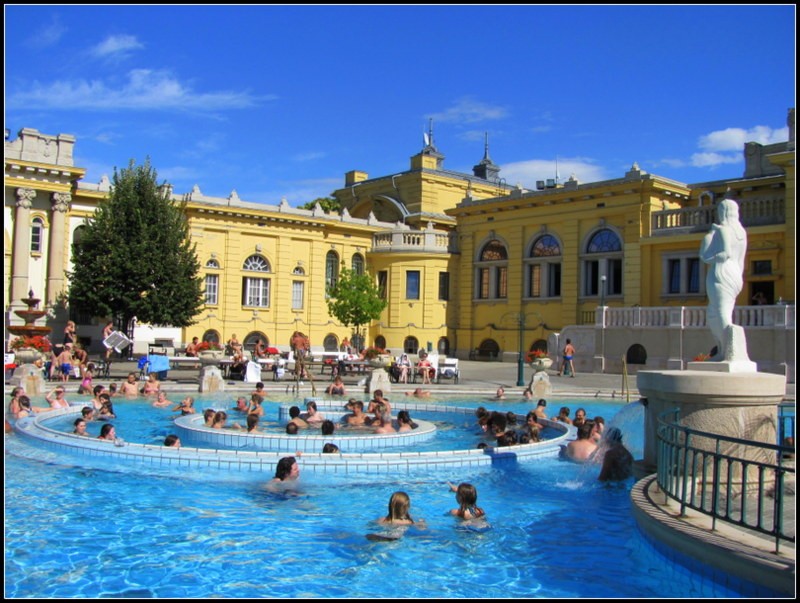 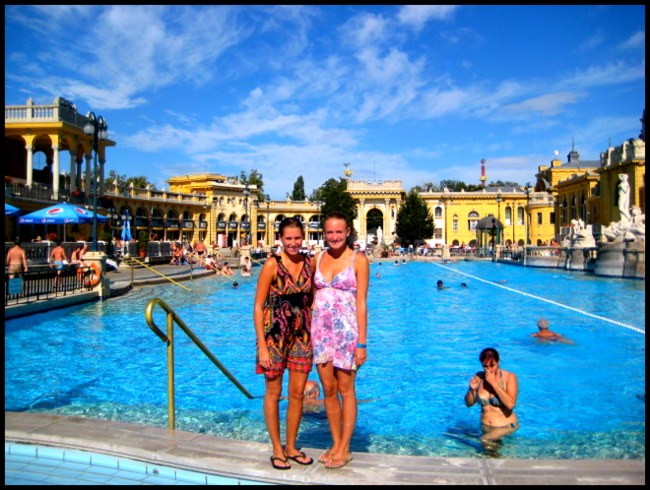 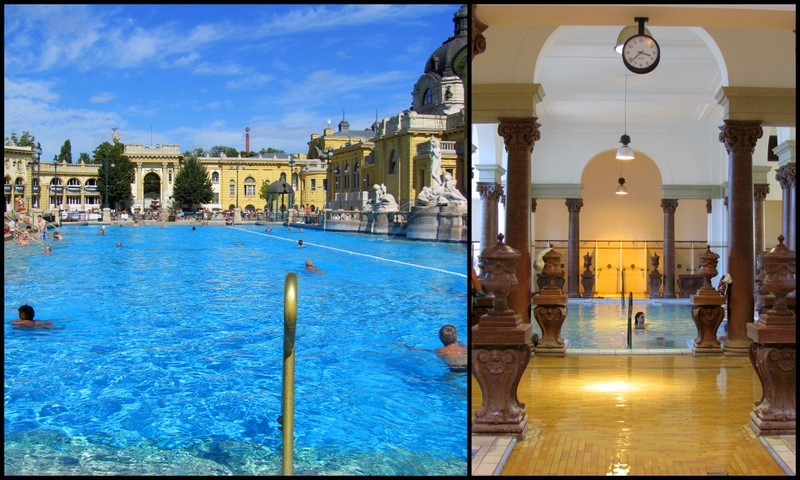 Seriously, I’m sure you’ve caught on I didn’t like actually being in the baths. I don’t really ever like taking a bath. It was so dirty here! There is gunk floating in the water and the warmth just made it feel like I was going to leave with some flesh eating disease. I know what you’re thinking, why are you telling me to go here!? Because it’s a beautiful place. If you don’t want to get in to water, you can still catch some rays and people watch.

The Rest of Budapest

Budapest is one of my ultimate favorite cities. Every building, every site. is more beautiful than the last. The sun setting over the river, the cobblestone streets, and the friendly people make it even better. 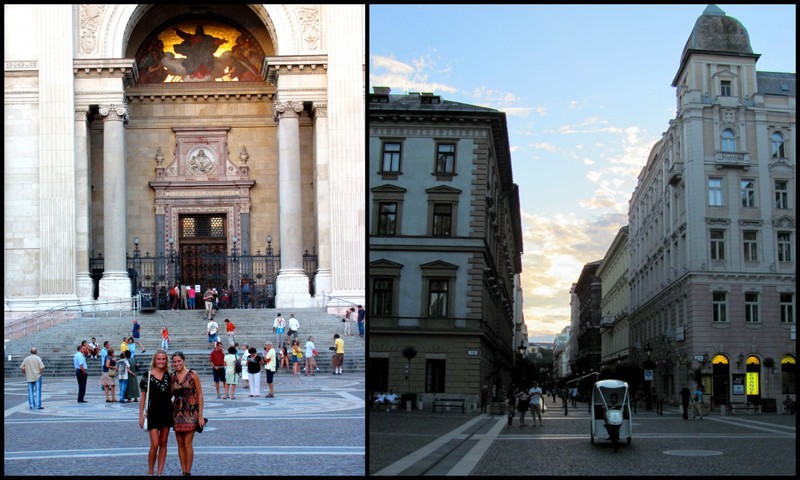 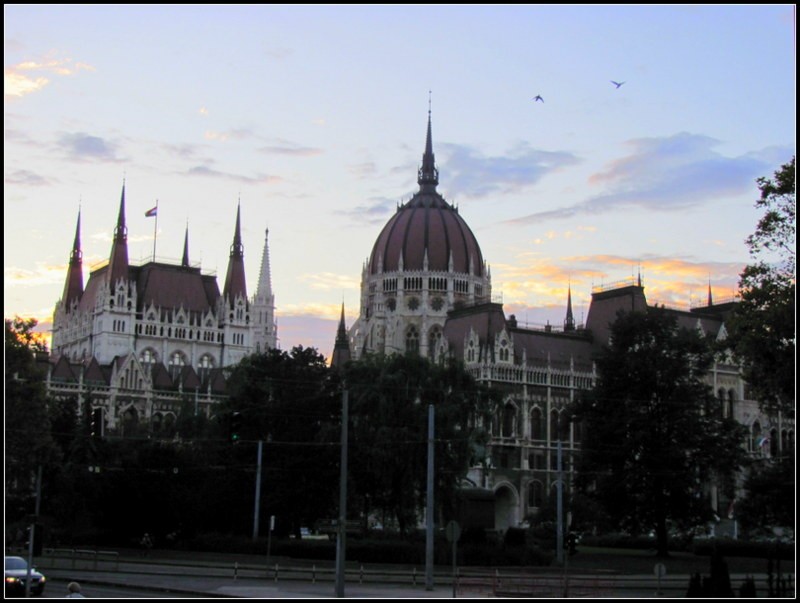 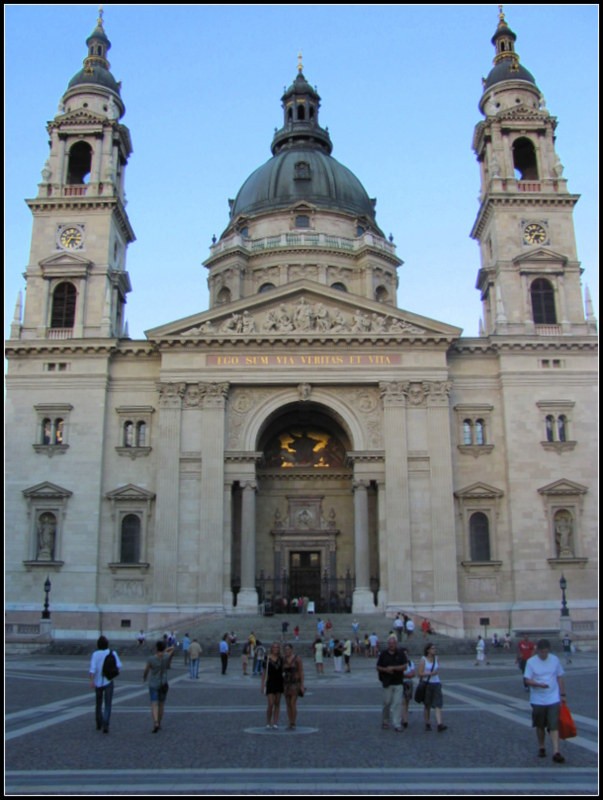 Our couchsurfing host, Atilles, took us on a private tour of Budapest. Reason number 51346 why I love couchsurfing. If you don’t have a CS host, there are free walking tours available. From our tour, places worth seeing in Budapest (there are many more,  but we were on a time crunch that evening): 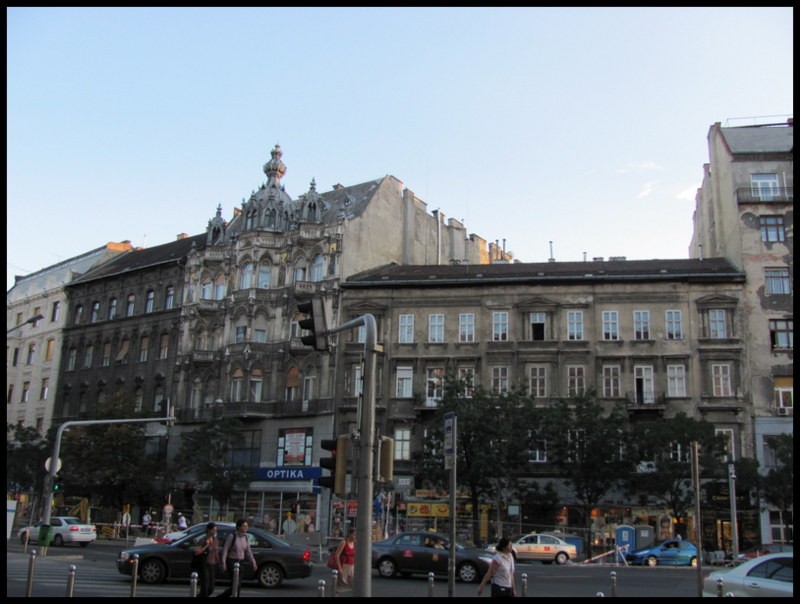 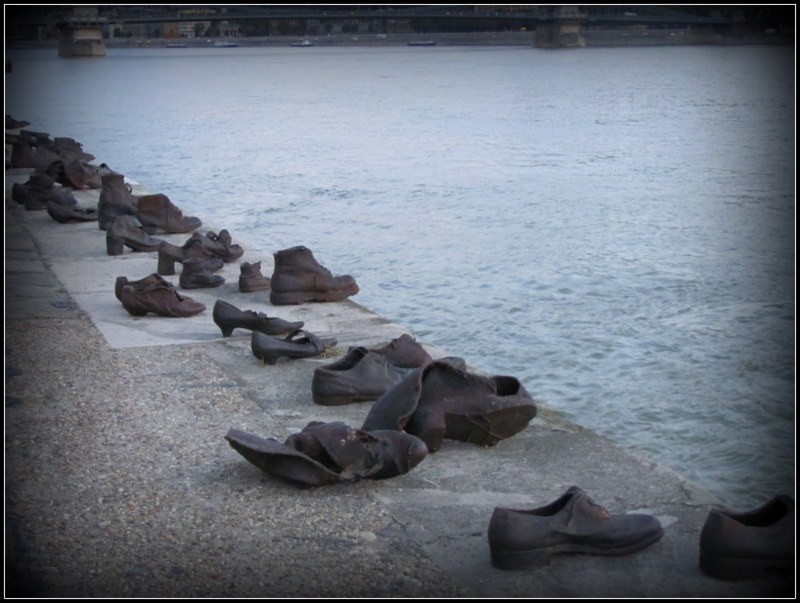 This was the heartbreaking place that the Nazis tied together Jews and a rock, forced them to stand on the ledge, and shot and killed only one so he/she would fall back and the others would drown to death. sick. 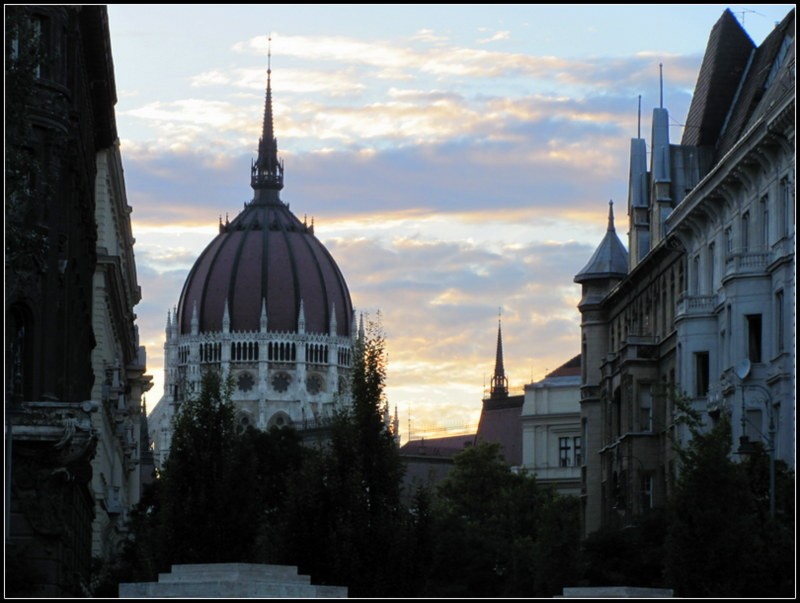 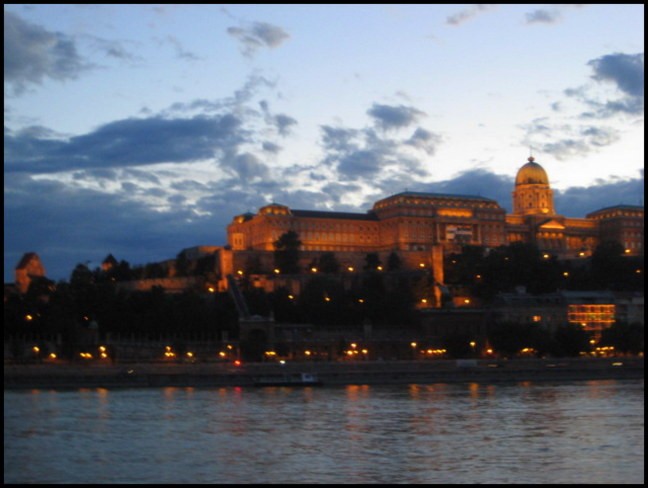 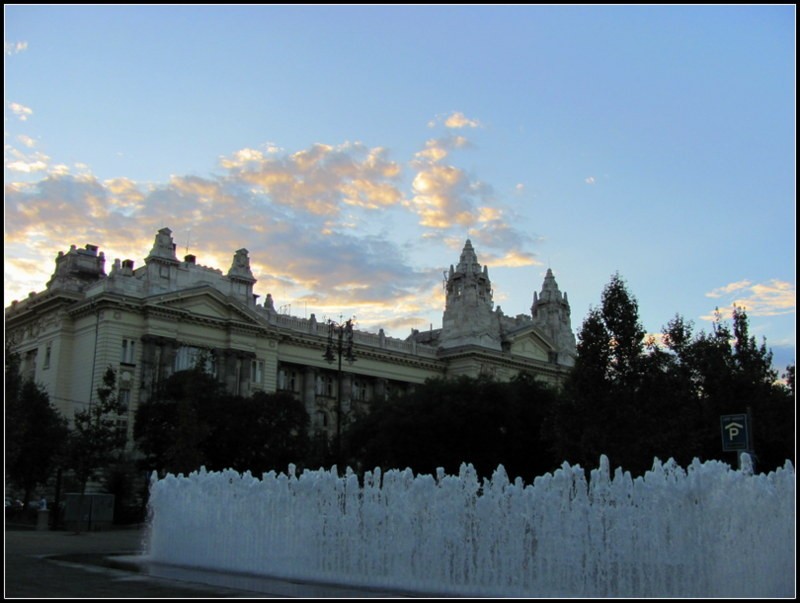 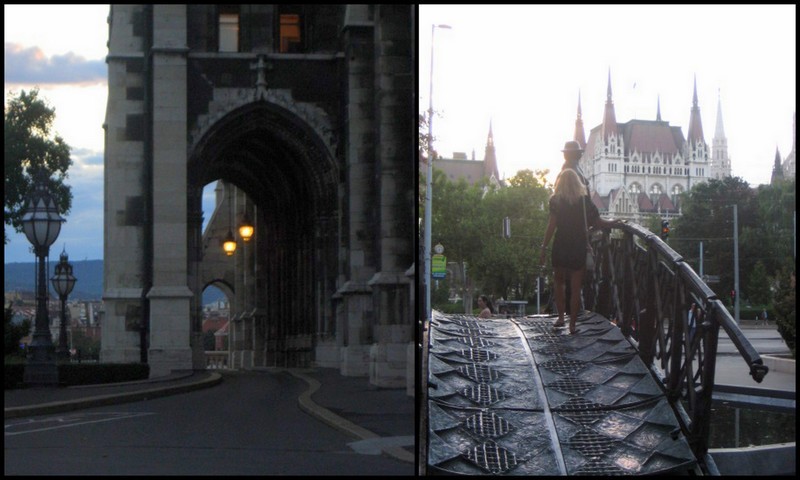 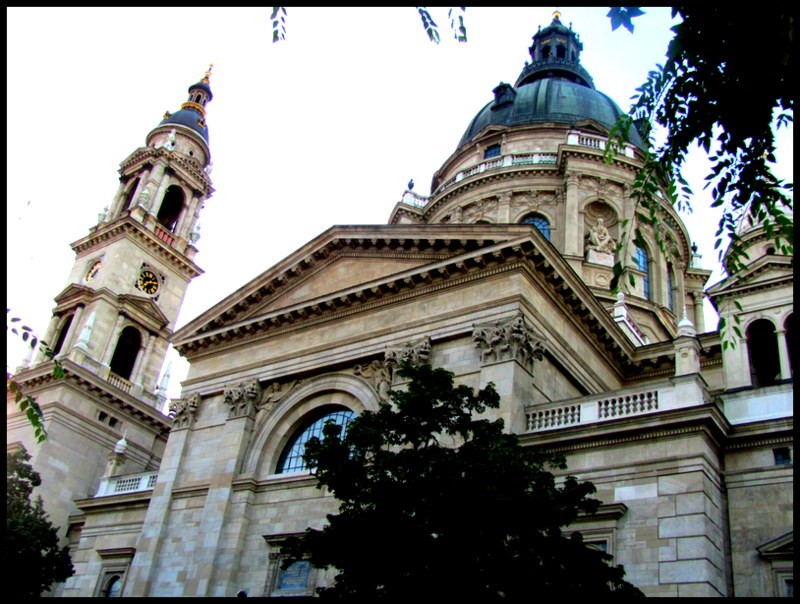 Have you been to Budapest? What was your favorite part- did you love or hate the baths?