I’ve spent the last week in Kerala, and got a nice dose of trying to work online with very dodgy Wi-Fi. I do guest posts and writing outside of this blog, so I’ve decided I will start sharing links to those pieces. I recently was voted 3rd place for top expat blogs in India. I did an interview with that organization about my move to India as well as featured article: Top Ten Difference Between Rural Ohio and Tropical India. Now on to Kerala!

We drove EIGHTEEN hours to get to this city, so expectations were a little high…

My boyfriend had meetings in Cochin last week and I figured I’d tag along, but I assumed this venture would be by train. After tatkal (the last minute ticket system) failed us, and flights were long gone, we realized day-of-travel that we’d have to drive for him to make his meeting. Poor planning at it’s finest. But don’t worry, I’ve got you some Kochi travel tips! 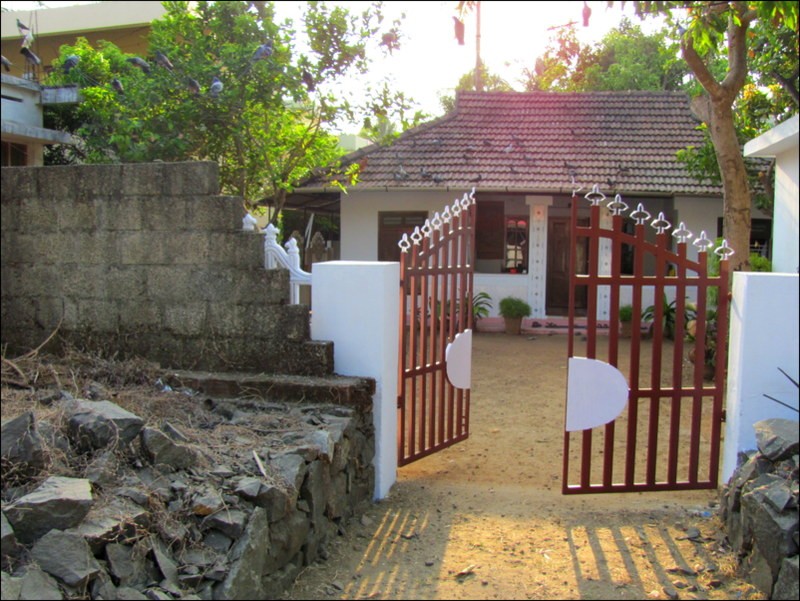 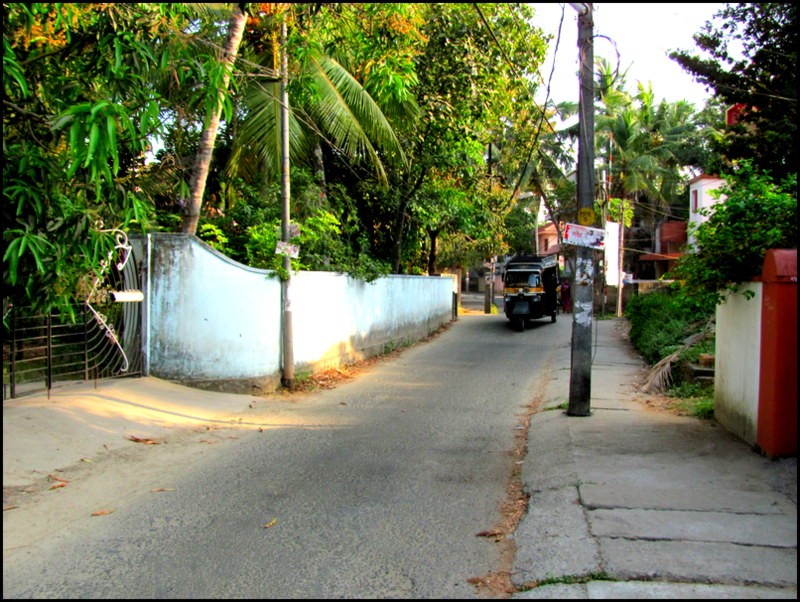 Pumped up on mountain dew, and the guys on booze, our driver, Babu (and friend), drove us to Pride Biznotel Emerald Hotel after what felt like an eternity in the back of a Wagon R.  The hotel itself was in an old building with marble floors and toy ships as décor. It is antique and fancy. Rooms were 2,500 with A/C, hot water, and a soft mattress. All seemed well and fine until Ben found this sign: 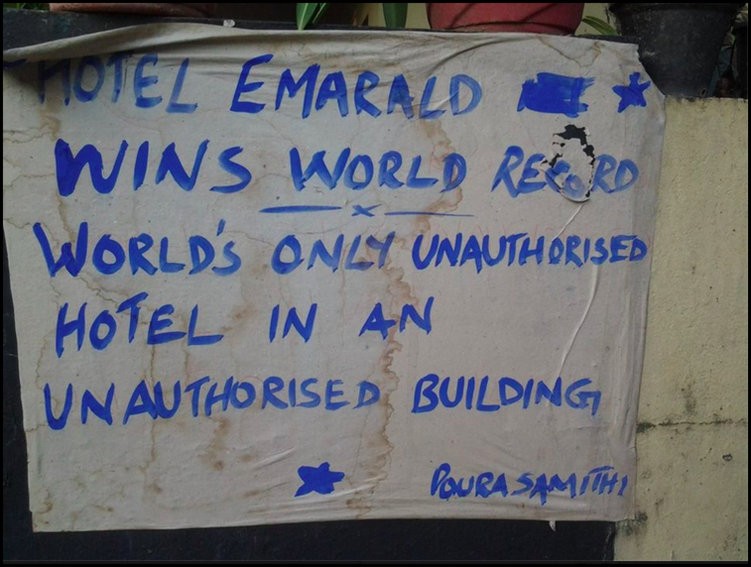 A Little Bit About Kerala

Cochin (Kochi) is in the state of Kerala. The green jungles of “God’s own country”, range across the west coast below Karnataka & Goa. 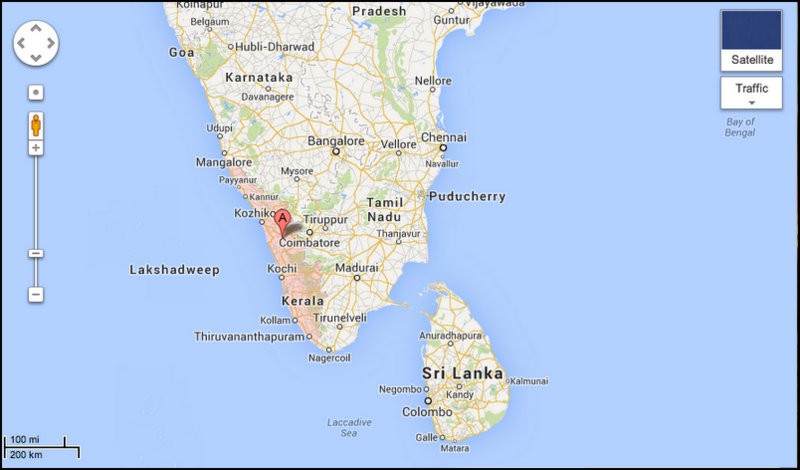 Known for its amazing sea views, Ayurveda treatments, and teak wooden houseboat tours along the backwaters, Kerala’s tourism is booming. The state has a great mix of beach and jungle, like Goa, but is a less touristy. Driving near the Western Ghats you’ll see fields of rice paddies, coconut groves, and elephants! There is a national park here and you guessed it: tigers, pythons, panthers, and monkeys to name a few.

Not only boasting exquisite nature, but Kerala also maybe the most thriving state in India. Like Goa literacy rates are high as well as life expectancy, and infant mortality rates are at the lowest.

Kerala is a democratically elected communist state. You’ll see the red communist flags all the roads. It may seem strict, but at the same time, Rihanna’s “Rude Boy” is BLASTING from the street-side speakers. Although blossoming in some areas, Kerala has the highest liquor consumption and suicide rates. 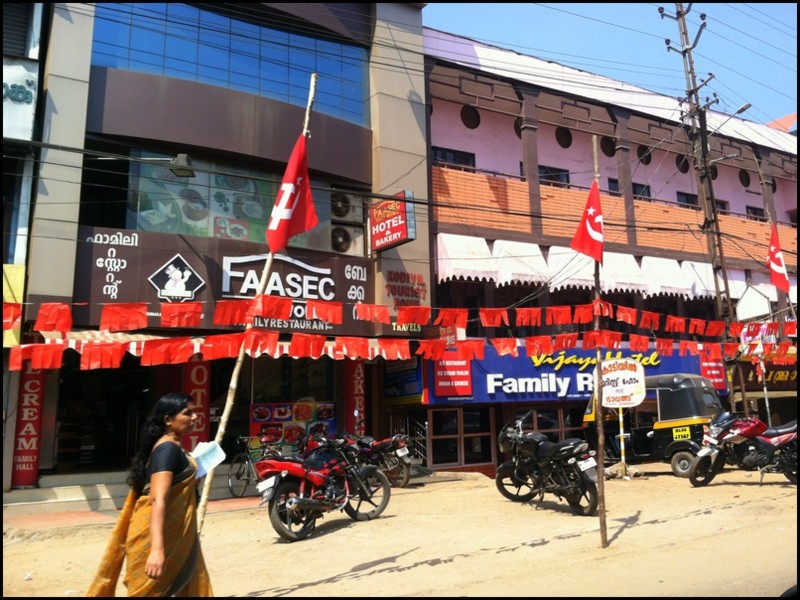 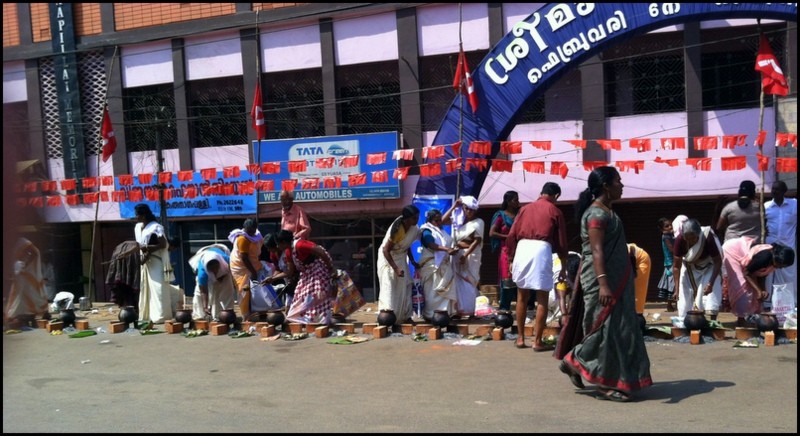 You can see the red flags in the photos above & the women cooking over coals on the street side. 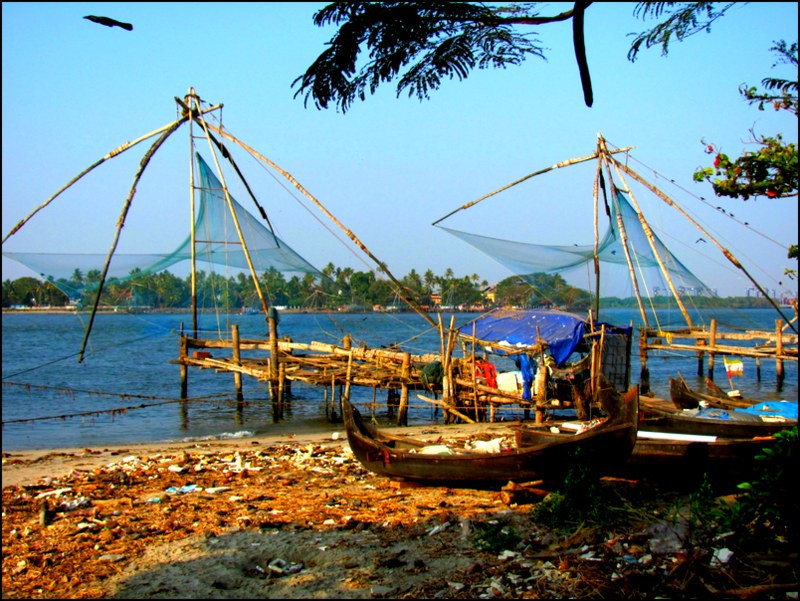 All of these are near to each other. I discuss all these attractions over on it’s own post: Fort Cochin. (To be honest, Kochi is a crowded yet small city that after seeing Fort Cochin area, I agree with the guidebooks that it’s time to move on. Although being less touristy, prices on luxury hotels are the cheapest we’ve seen in India. We’ll be coming back often for Ben’s job, so I’m sure I’ll find more to tell you about Kochi.) Kochi is often advised as only a 1-2 day stopover hub. After spending three days there before headed on to Kovalam beach, I agree. 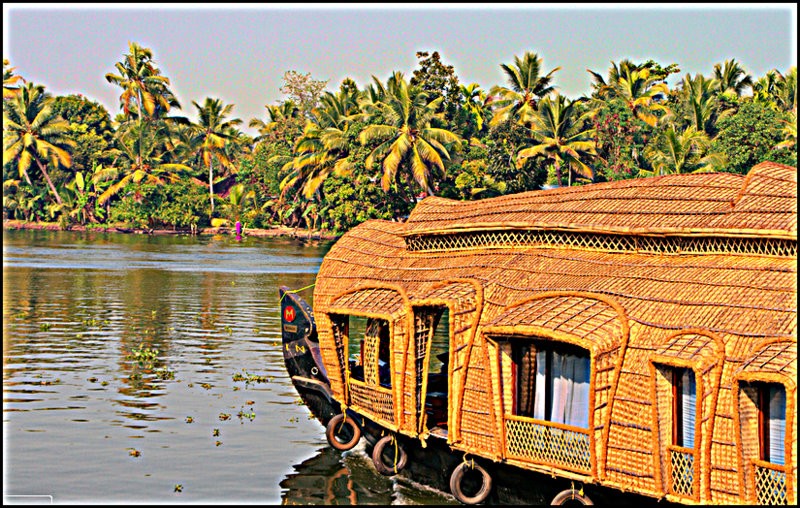 You can take these vintage houseboats from Kochi, but better to head on down to Alappuzha (Alleppey) These waterways used to be the roads for the city. Houseboats can be luxurious and expensive even though only rice barges. If you pick the right boat tour you will meet locals and walk through the villages. Staff will cook local food for you and make everything comfortable for you sleep aboard. I haven’t got to do this yet, but plan to soon!

I had planned to go on the backwaters my first trip to India, but skipped it because it seemed like it would be lonely to do solo. I think it will be better with a group of friends, family, or significant other to go with! 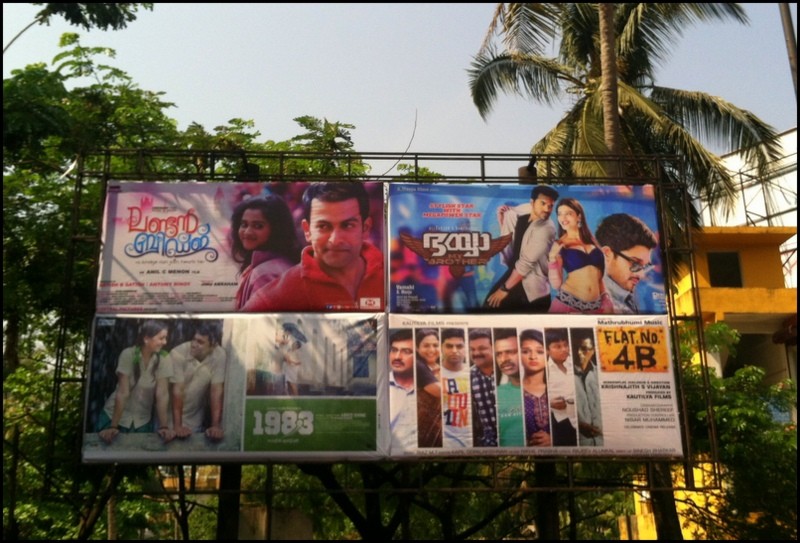 It can be confusing what is acceptable when girls have midriffs and cleavage showing on the regular (like the girl on the top right)! Here’s a guide for how to dress in India as a woman. 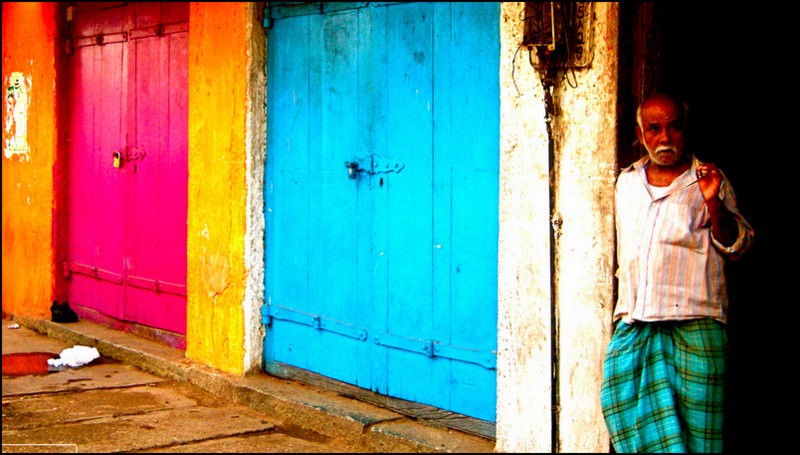 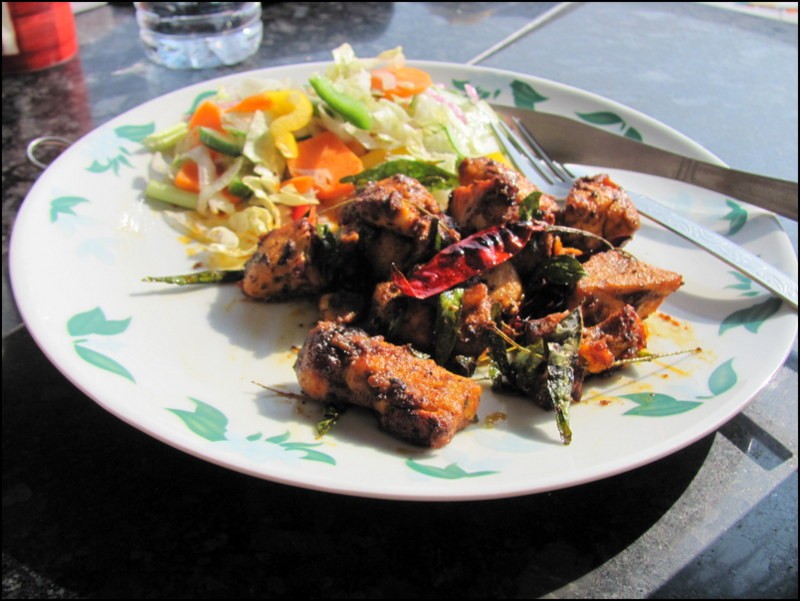 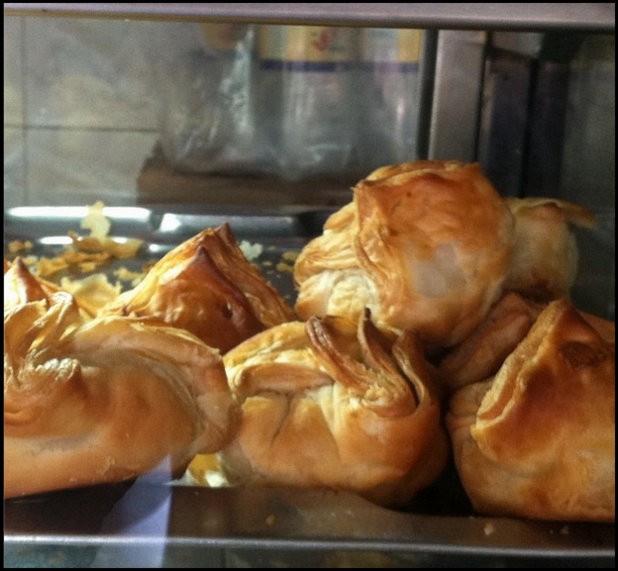 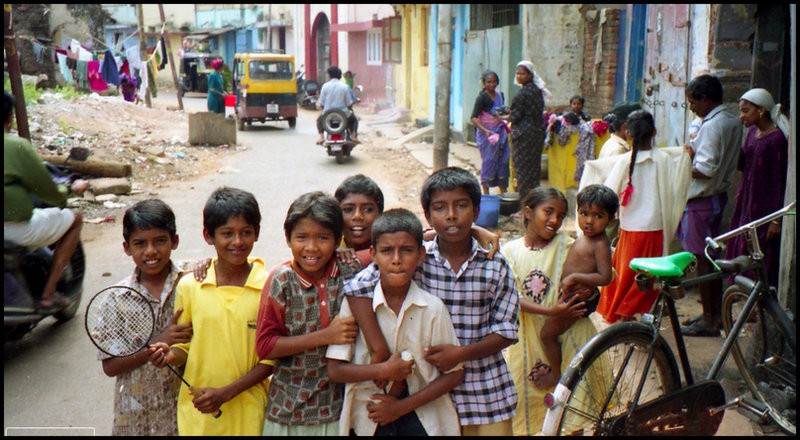 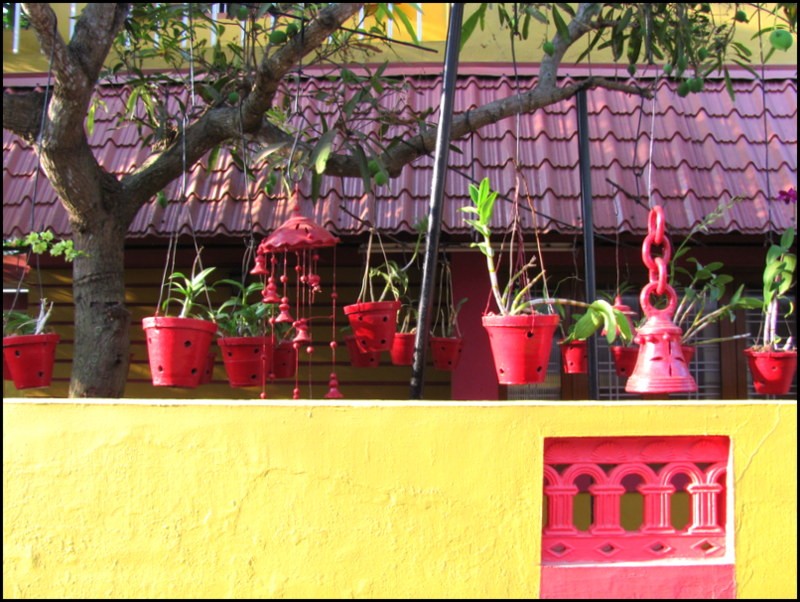 Any Kochi travel tips I should know for next time?If you’re headed toward Kerala, check out this articles on how to Backpack Kerala, the best thing to do in Kochi, tips for the tea fields in Munnar, and adventure in Varkala.