My Little Guide to Honolulu

I was in Honolulu less than a week, so as I said this is a “little” guide to Honolulu; just a peak at some of my favorite parts of Honolulu. I want to also add that it’s ideal to get out of Waikiki and drive to North Shore for example to watch surfers and eat at the famous shrimp trucks, but as Ben and I were both there for work and I had to get my passports re-issued, we didn’t find the time.

We did lots of time to explore Waikiki. I decided to write this as a Q & A just for fun.

this is a statue of Duke, the creator of surfing- at the center of Waikiki beach 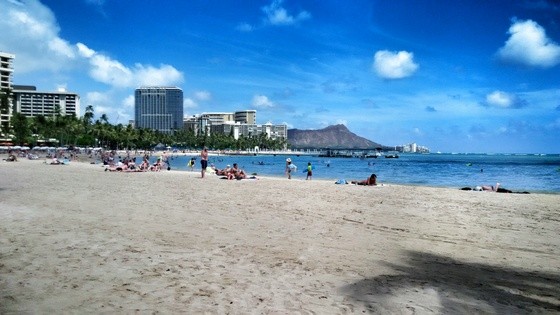 It’s the first beach in Honolulu, Oahu that was developed and is where most of the hotels are located. It’s near the airport and Pearl Harbor, so most people stay in this area. The beach is crowded but there’s so much to do from SUP to volleyball or tennis all along the stretch. We did SUP and our friend Jito saw a turtle. You can also just watch the surfers. 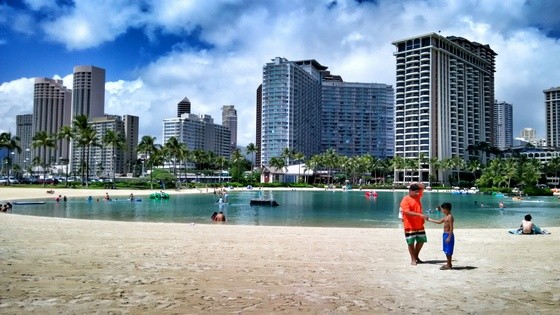 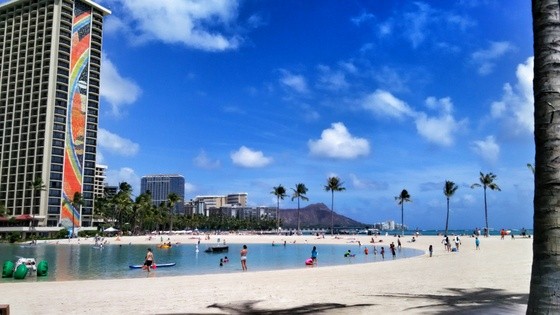 Should I rent a car in Honolulu?

It really depends. Most hotels have shuttles to Pearl Harbor, which is the biggest tourist attraction for obvious reasons. If you want to explore Oahu (and you should even though I didn’t) you’ll need a car. Uber is available and taxis are all over so you won’t be stranded. Hotels and every restaurant charge for parking so if you don’t explore the island then don’t rent a car.

Some rental tips for Dollar and Thrifty (the main companies): If you pick up near airport, you have to drop at same place or there is a higher charge. If you pick up on Waikiki, it’s the same but they aren’t open all night so you’re kind of screwed. Also, Budget rental is terrible, we almost used them but bolted when we saw the beat up car they wanted us to take. We used both Dollar and Thrifty between Oahu and Maui and they gave us Mazda’s as a compact car at a good price. Also, there is no airport shuttle at night for the car-hire places. 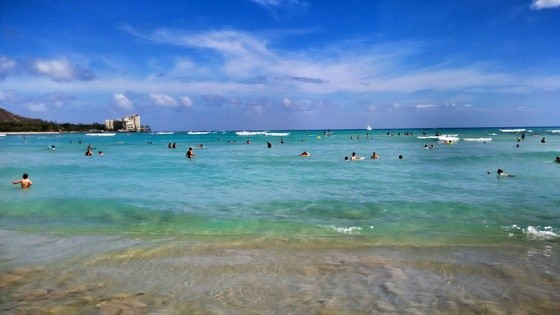 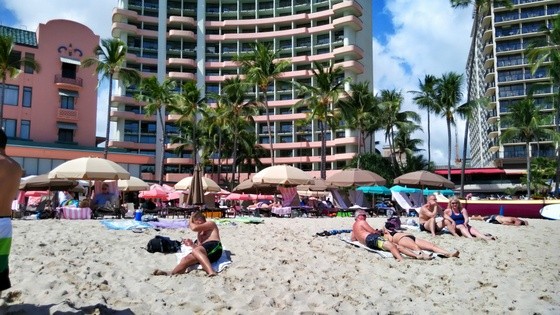 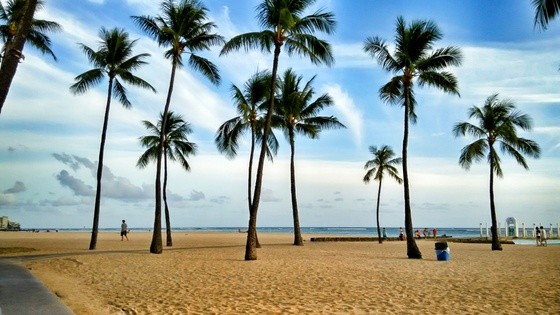 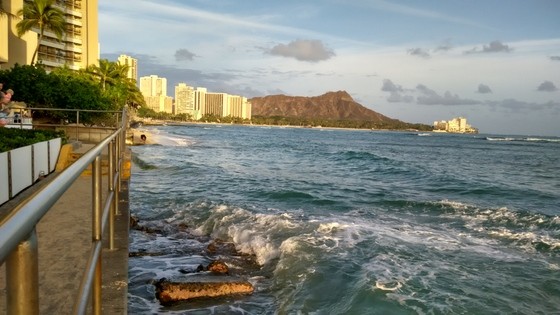 Places actually don’t stay open that late in Waikiki and we didn’t check out any clubs- don’t think it’s really that type of place, although the #1 club Addiction was in my hotel, The Modern and is only open Thur- Sat. It’s 10 bucks for girls and 20 for guys. We were told that Lulu’s and Duke’s is where locals go to drink, but since it’s on the strip with all the hotels I don’t know if that’s true. Also, it was almost impossible to get a table at either.

Another tip a friend (the girl I met on the goMowgli tour) told me is to get to China town for a funky nightlife. She said that’s where locals hang out and it’s really fun. Too little time for me though! 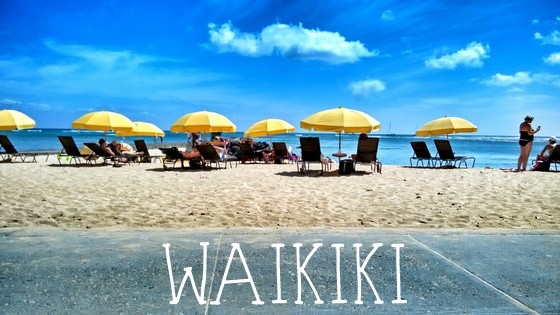 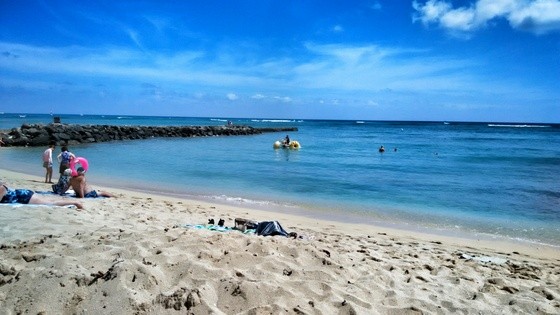 Where should we eat in Honolulu?

We were recommended a lot of local places. The first down by Diamond head at the end of the beach was called Barefoot. They didn’t have booze but had a laid back feel, fried fish, and a guy with a guitar!

Tiki’s on the strip was delicious and I took some photos there. We tried everything: smoked meat, ahi tuna, sweet duck, a seafood dip, lamb with garlic shrimp and gnocchi, apple dessert and chocolate spring rolls. 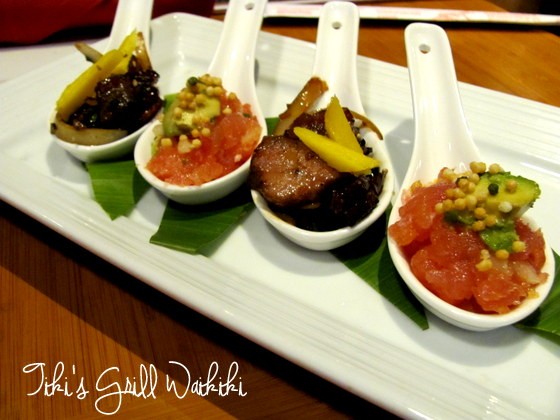 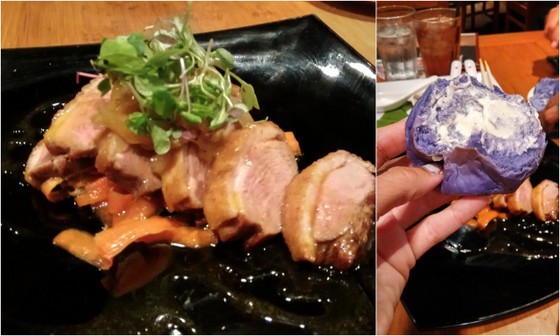 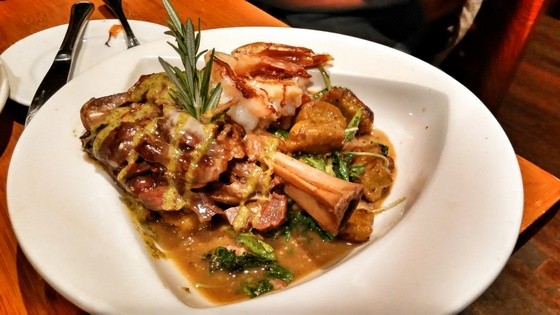 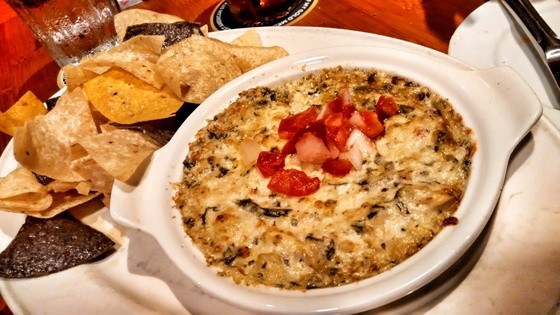 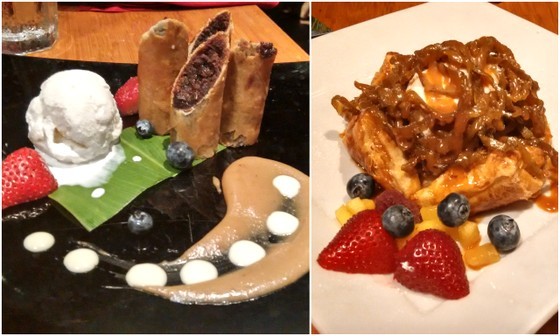 We were pretty let down by Chart House and it was really expensive to boot. We wish we had more time to try places a family friend Rick who’s very familiar with Honolulu recommended: Nico’s at Pier 38, pies at Ted’s Bakery, Haleiwa Joes, and Soul De Cuba.

There are ABC stores all over where you can pick up snacks and ready-made sandwiches to take to the beach. I might have had a few hotdogs from there – I know…. but they were so good.

There are shops all along the strip. Lots are surf shops like Billabong and RVCA but they have high-end and even Urban Outfitters. There was a place behind Urban called “cookies” and I found some really cute rings there, one is a starfish.

I picked up some Sun Bum sunscreen which smells like bananas and Maui Babe tanning lotion which is famous in Hawaii. Overall, everything is pretty expensive so I didn’t shop much. 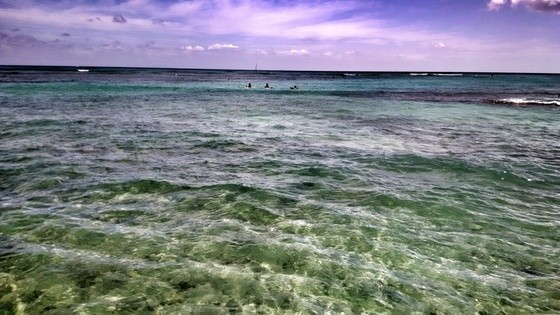 Where to Stay in Waikiki?

I stayed in two places that you can read detailed reviews on: the mid-range boutique hotel, VIVE Hotel Waikiki which is under $200 bucks per night, and the luxury boutique #2 hotel in Honolulu, The Modern Honolulu which was an insanely kick-ass place to stay. Both were in ideal locations and I had no qualms with either. My parents stayed at the Sheraton a couple of years ago and loved it. 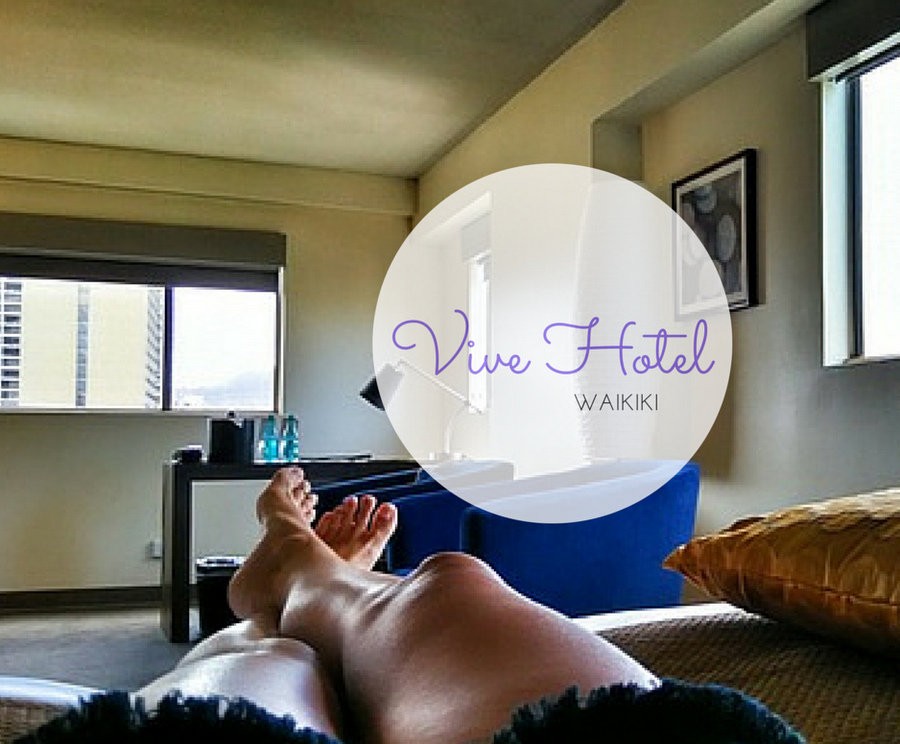 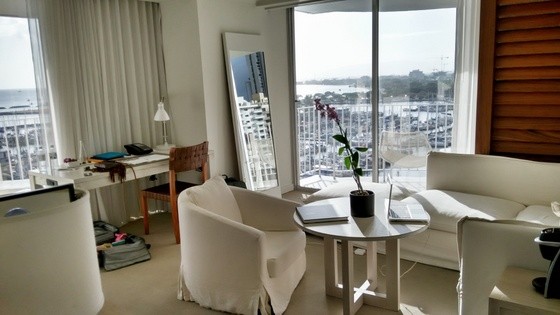 What do you do in Honolulu?

Most people come just for a beach vacation. You can enjoy the ocean: snorkel, scuba, stand up paddle, surf, and swim. You can go to the Pearl Harbor museum. Party, eat, shop… it’s really just a great place to relax!

As for luau’s, the general consensus is to save that for Maui. Check out Diamond Head which is at the end of the strip. For places to visit, manoa falls trail and ‘lolani palace. 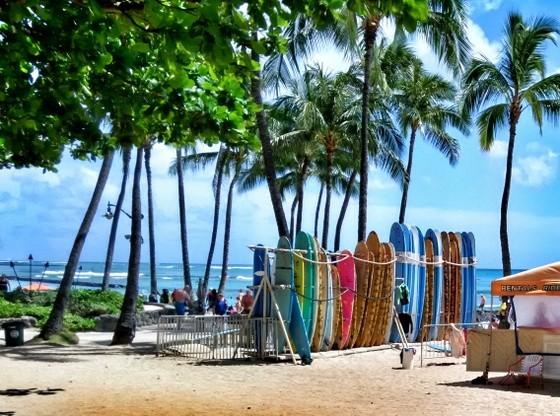 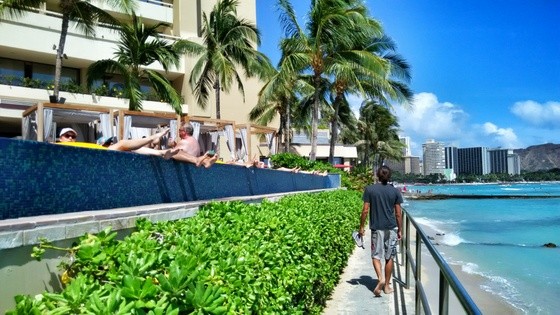 Extra things to look out for: Friday fireworks at from the Hilton and the tiki torches being lit on the beach each night. Waikiki was pretty cool and a great place for a vacation! I don’t think I’d move here but can’t wait to go back and check out the rest of the island.