This small town has a few good reasons for visiting and you could spend a full day here. It’s just a 90 minute drive from Mysore. The drive itself was very pretty and I was happy to be going by car with goMowgli rather than bus so I could stop to take photos or to just look around. There is a Melukote Temple, Khadi being made, and Iyengars roaming about.

This is one of my 8 favorite day trips from Mysore.

The coolest bit might have been the Melukote Khadi Shop and the organic Khadi Farm we visited. I bought a good amount cotton to get some clothes made back in Goa. We watched the women work and I was truly amazed- I’ll post more on this later and how to get clothes made in India. 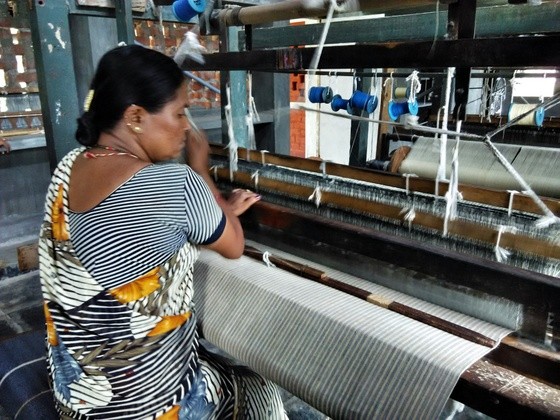 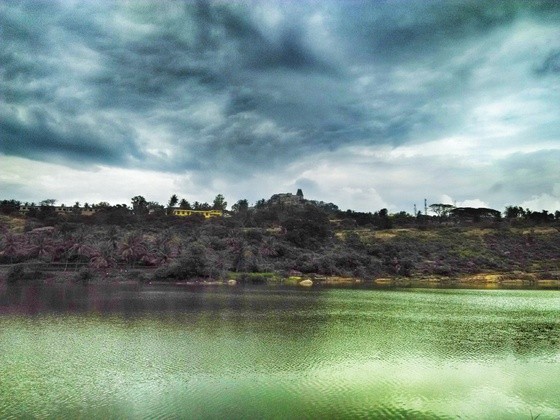 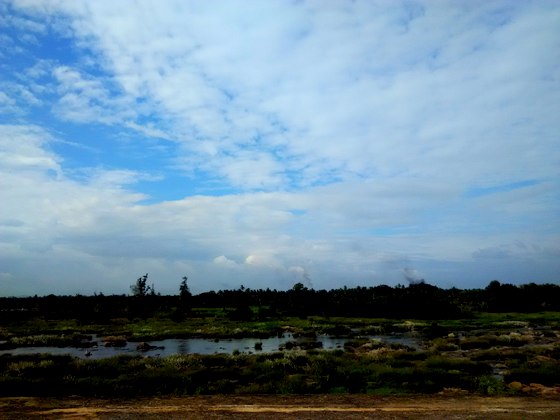 Also in Melukote, a town meaning something like ‘High Fort’ in Kannada … surprise surprise has a big fort!

The name of the fort is Yoga Narasimha Swamy temple but only ruins remain.  We didn’t go up as I was exhausted from the hike up to Bahubali that morning. I suggest you go up and not be lazy like me, but after seeing so many forts and temples I just didn’t have the will power! 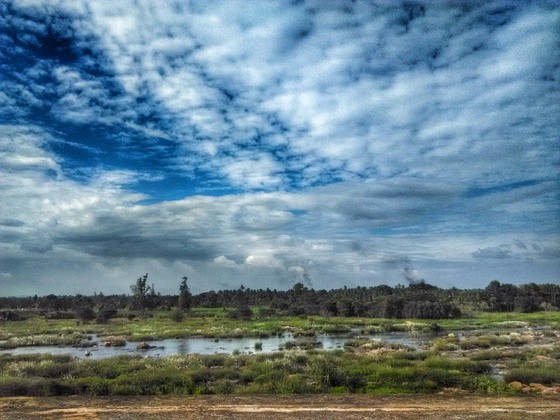 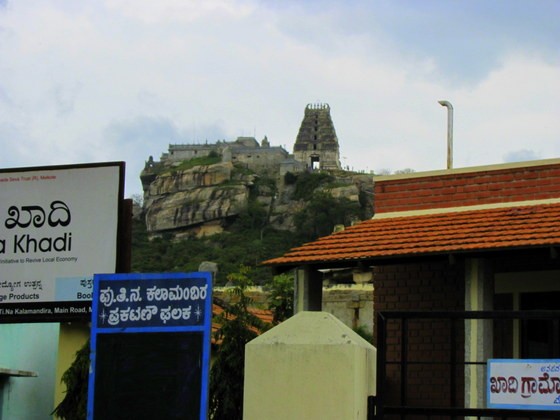 Everyone born in the town is a strict sect of Vishnu worshippers called Iyengar and the men have little ponytails in the back. 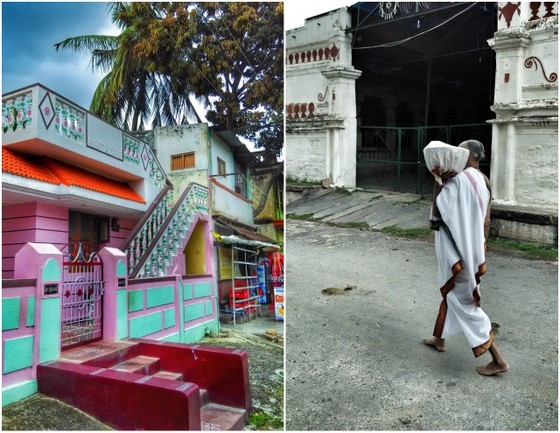 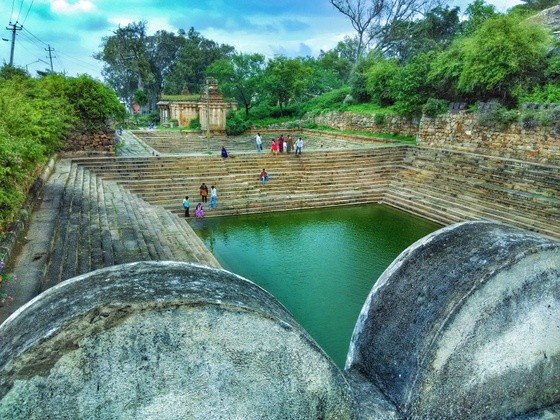 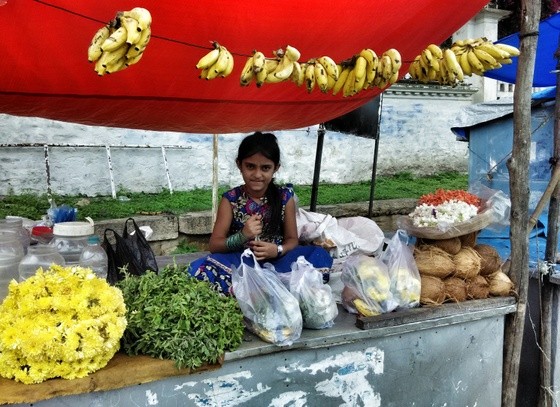 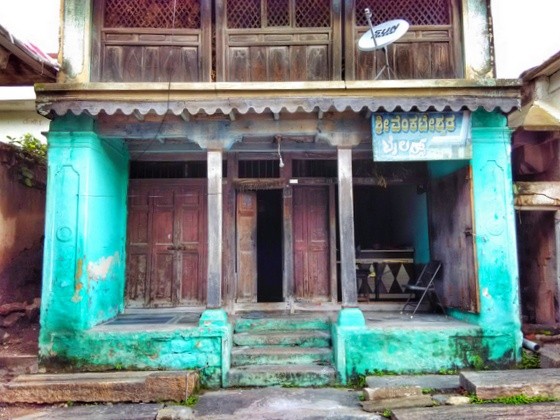 This is one of the many places I visited using Mysore as a base and is a perfect day trip from Mysore. I love seeing smaller towns outside the big cities and this was one of my favorites… ok, it might have had something to do with the khadi!

We were here most of the day and had a traditional lunch of tamarind rice which I have to admit was not my favorite. There are lots of places to eat here though, so have no fear you won’t go hungry. You can pick up snacks in town like fried banana chips and other sugary Indian sweets.

I visited this town with gomowgli, but all opinion are my own.