I’ve been back in Goa now for a week, just in time for a few months of monsoon that comes through like a Dementor sucking up my soul and stealing sunshine and happiness. Ok, it’s not that bad. I was in Ohio at my parent’s house for almost six weeks. It was the first time I’d been home in a year. It was so much fun and really bitter sweet to leave. 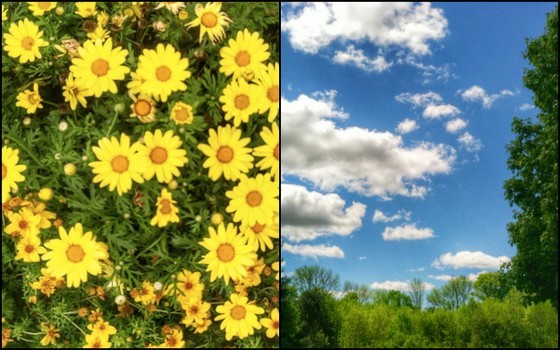 Luckily, I think I’ve talked my parents into visiting Goa over Christmas this year. I gave my parents their 30th anniversary gift, a painting done by Saffron Illustrations. 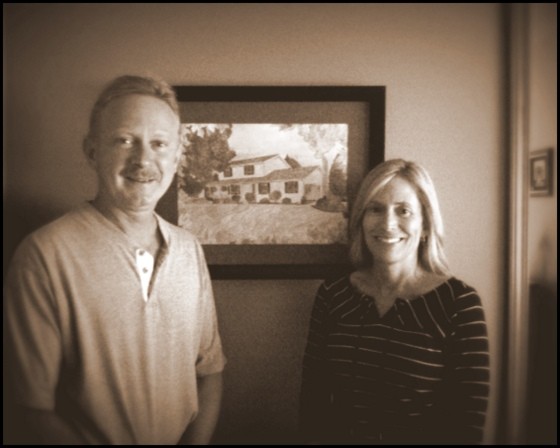 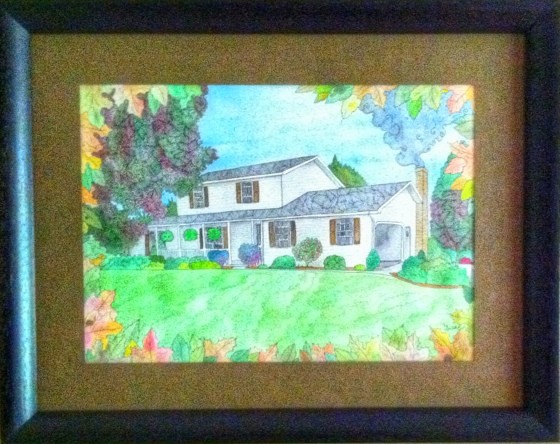 My Month Home in Ohio

Obviously, the first thing we did was go out to eat. I had sent my mom a list on Viber of all the homemade food I was dying to eat while I was home and she made every single thing on the list! Score! Some of my favorites are stuffed peppers, BBQ ribs, pizza hoagies, sausage gravy and biscuits, and pulled pork. I got to finally have Chipotle, Panera, and local pizza and Mexican food. I’m depressed just thinking about how long it will be until I eat it again. Of course, I packed lots of goodies to bring back- 50 pounds worth actually. 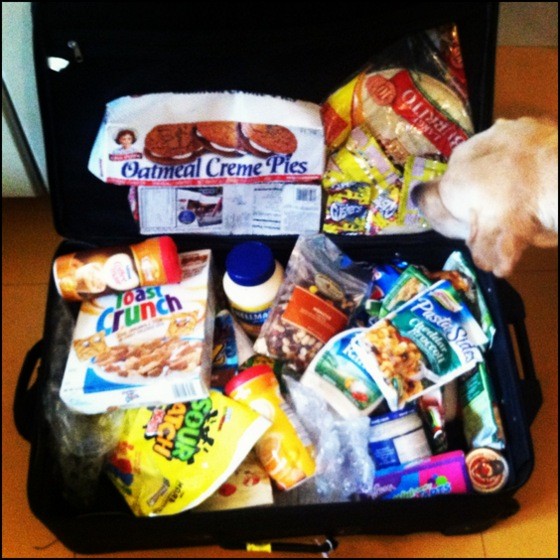 I had a bridal shower, bachelorette party, and wedding to attend for my best friend since I was 4, Rachel S. I got to see all my friends and made a couple trips to Columbus (where I attended Uni at OSU) to see even more of them! 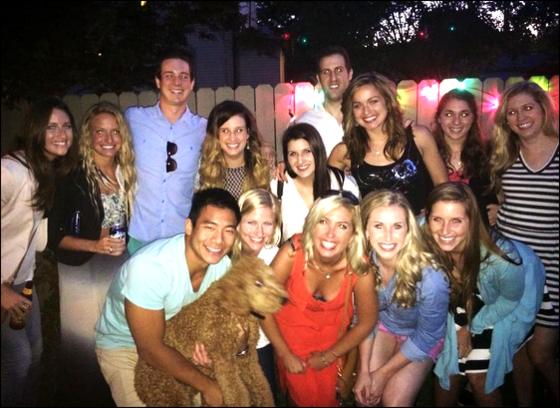 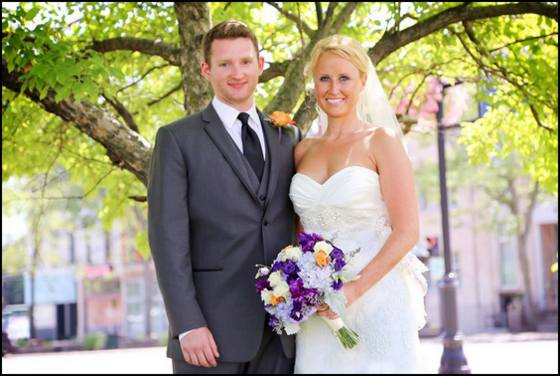 As an expat, there are some things that need taking care of while I was home. I had to renew my driver’s license, get car insurance for the month, call my bank to get new cards sent out so they don’t expire while I’m in India, get my ACLS (Advanced Cardiac Life Support) certification renewed in case I ever end up working as a nurse again, and obviously shop enough for clothes to last me the next year! I have made a vow to do no online shopping this year in Goa!

I also celebrated my 25th birthday while I was home. Every year my mom gets me a DQ ice cream cake with a lady bug on it. 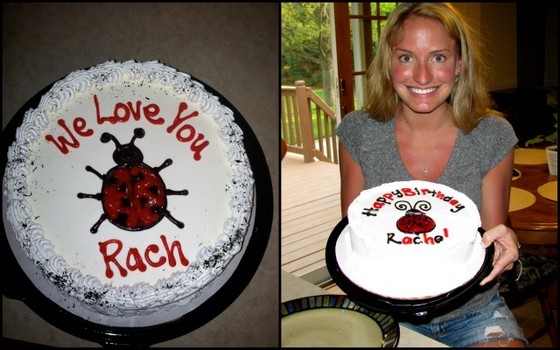 Ben came to Ohio for the last week to attend the wedding with me and meet my friends and family. I don’t think he was prepared for the country livin’! I live on a few acres out near Amish Country. Ben was surprised to see a buggy pass by my house. 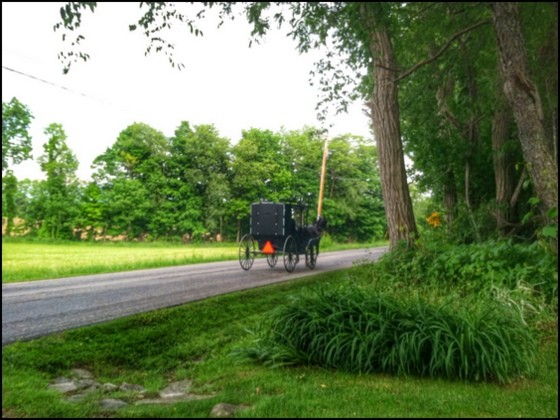 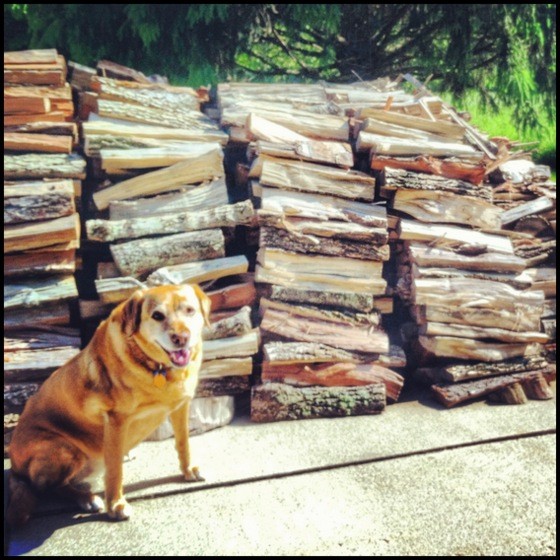 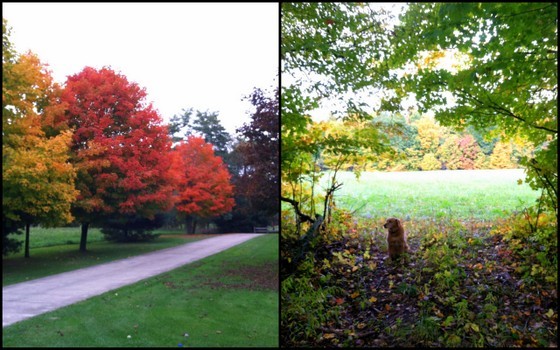 I took him to Cincinnati to meet my grandparents and to Cleveland to the Rock n Roll Hall of Fame.

Ben shot a few guns; it was his first time even holding one! Where I’m from it’s normal to shoot. I think I killed my first raccoon when I was only 9 years old. I’ve attempted squirrel hunting, which according to my dad was hilarious. I ran around the woods like a chicken with my head cut off shooting up into the trees. I made a video of Ben shooting a few guns and it’s hilarious: 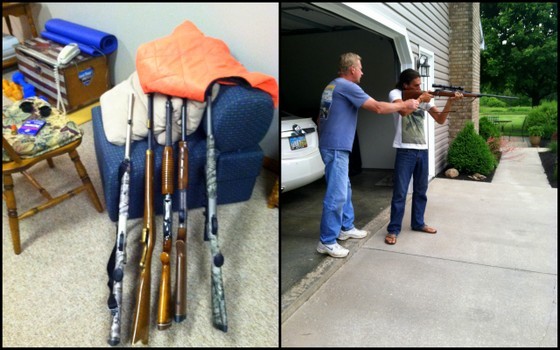 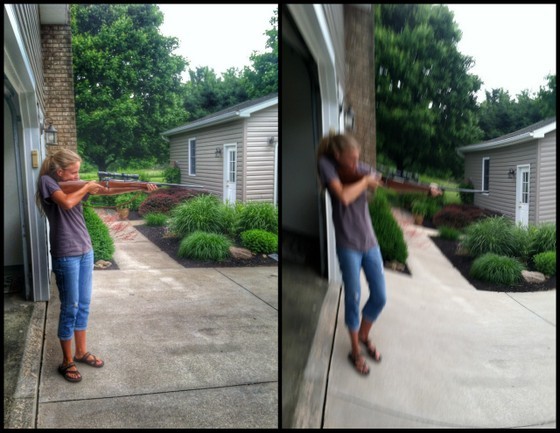 being blown away by the backfire!

One of my favorite parts of being home was the weather. It’s the perfect time of year in Ohio the month of May. Spring rains are gone but it’s not so hot that you can’t bear it. We planted loads of flowers around the house and all the flowers inspired me to make some flower headbands! 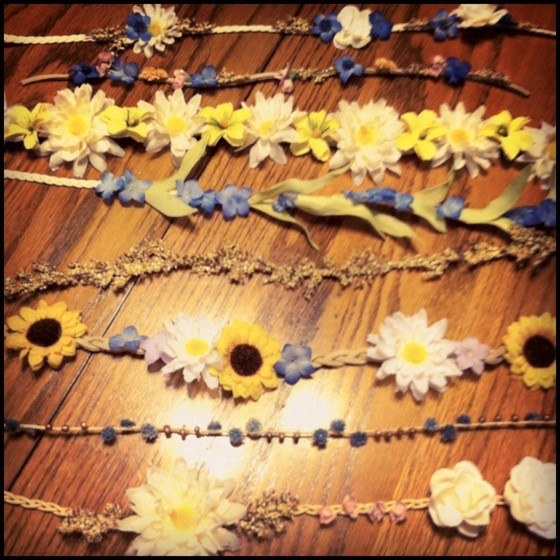 my new flower headbands I made with college bestie, Alex 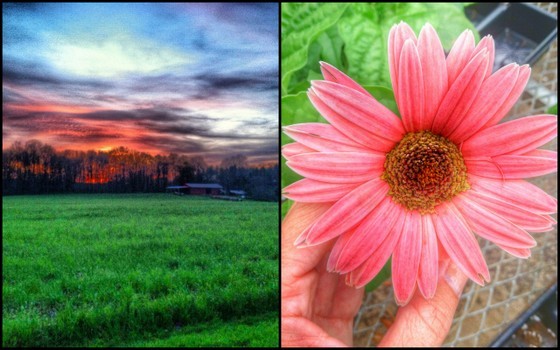 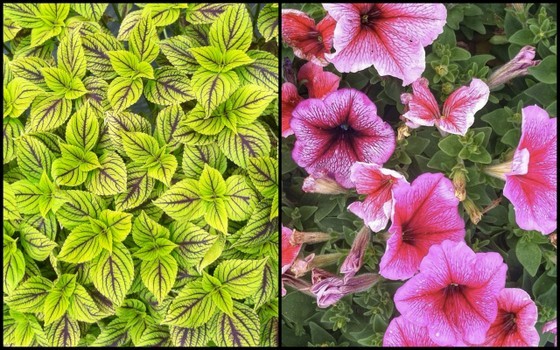 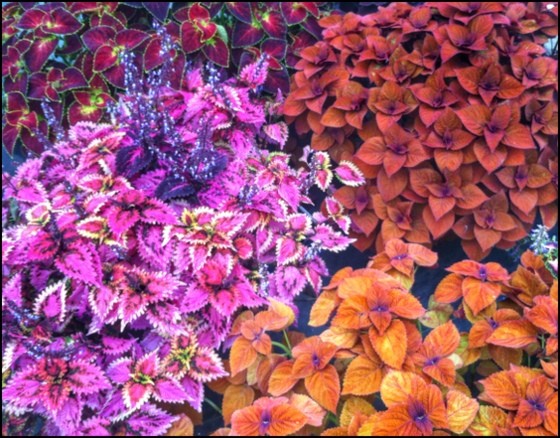 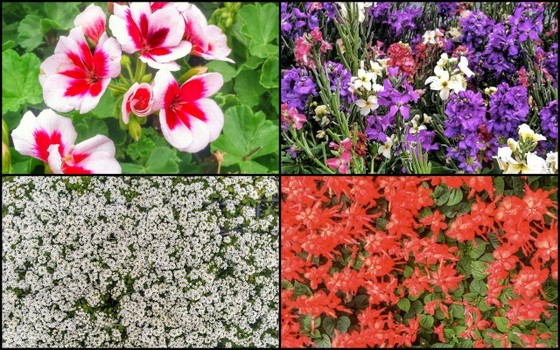 I was afraid my dog, Brandi, who is 11 now would have forgotten who I was. She didn’t thankfully! She was as sad as I was to say goodbye at the end of the trip. 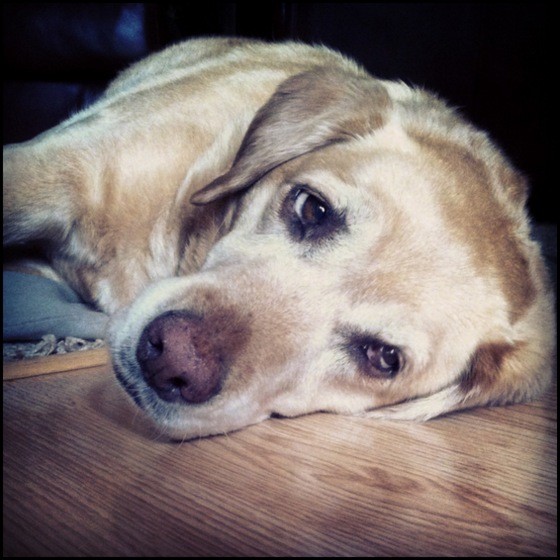 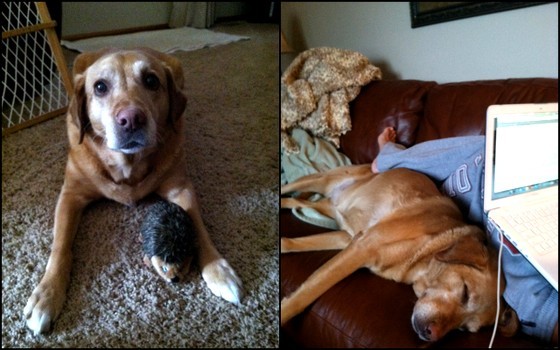 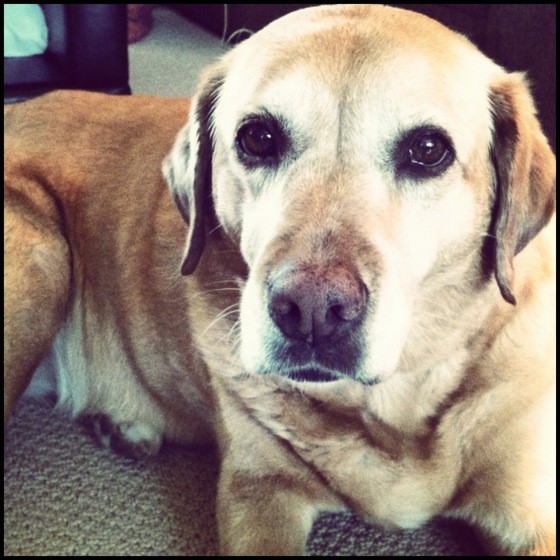 Now that we’re back in Goa, Ben has had to head back to Kochi to get the last couple weeks of work done on a project. I’m left to re-train our dog, Huck (who is mental), fix a broken fridge, attempt to make a DIY dehumidifier with rock salts, and get my fliers up for massage new massage clients!

Last monsoon, I went to Thailand for a month, which kind of leveled out the rains. This year we want to visit Ben’s dad in Vienna, get up to the mountains for a couple weeks, check out Sikkim and Darjeeling, and even maybe go down to Sri Lanka for a week.

It’s been raining non-stop and our Omni van has seen better days: it’s down to 2/4 working doors, one window is stuck open getting us soaked with rain, and the seats aren’t attached to the floor… But, Season 2 of Orange is the New Black is up on Netflix! Silver Lining! 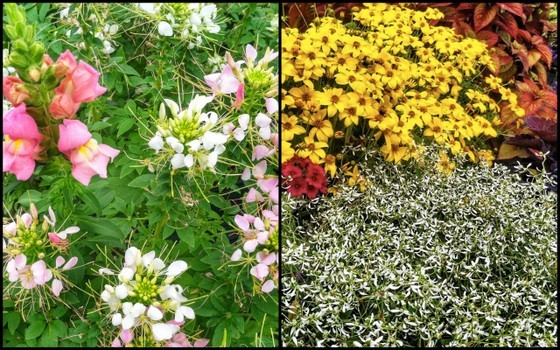 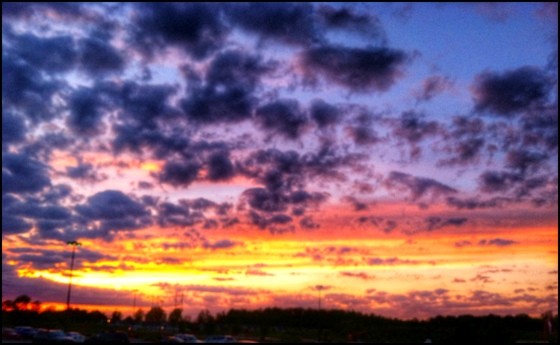 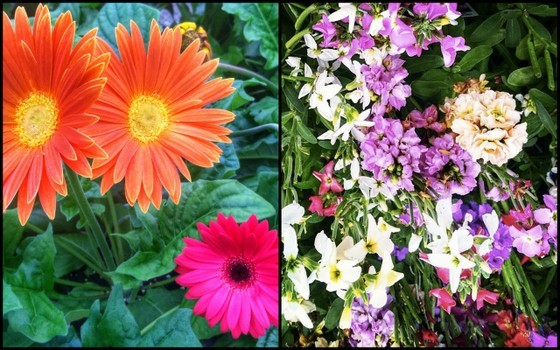