My Newest Travel Obsession: Next Vacay

The idea behind Next Vacay is genius and in my 3 year travel blogging and keeping up to date on travel websites and trends, I haven’t seen this pop up as an option. I really wish I was a tech person and could come up with software to do things like this. I am going to share this Next Vacay review and also how I have gotten deals using it.

Before I share about what Next Vacay does, I want to say who would love it:

These are all VERY me and I can’t be alone. This is why I was so stoked about Next Vacay, so without further ado, I’ll share with you what it is and the sweet couple behind it!

Naveen and his wife, Shaylee, who live in Atlanta, made this software (because Naveen does fun things like that in his spare time!) which they used to search countless airfare sites to find cheap flights. They had plugged in the airports closest to them and limited the places that they would go to only useful, cool destinations, not just random places, as well as limits on only the best deals and money off. They would get alerts from their system saying only the craziest deals and started traveling a lot more making all their friends jealous. 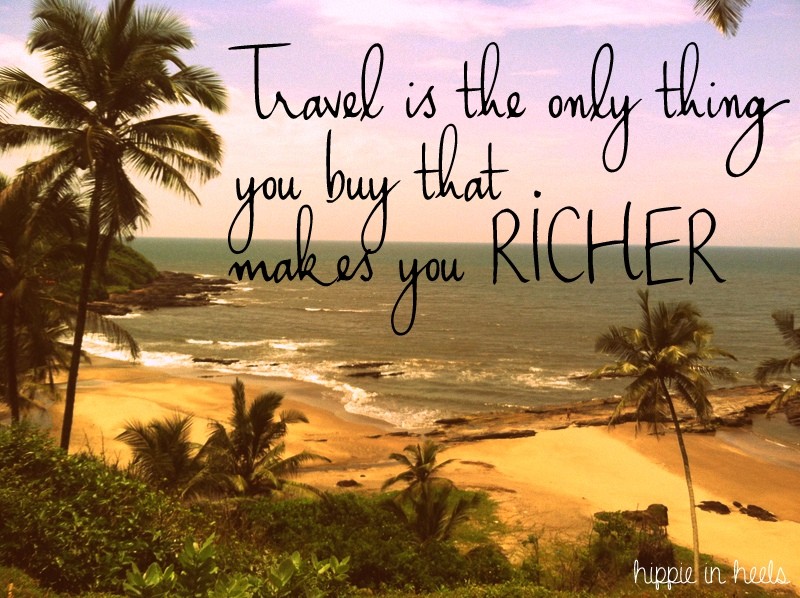 They flew to India roundtrip for $300 each and Barcelona roundtrip for $600 each. They started helping their friends and eventually decided to share this with the world. Naveen took his father-in-law to Italy and got him a business class seat for $1500 roundtrip! That’s insane. 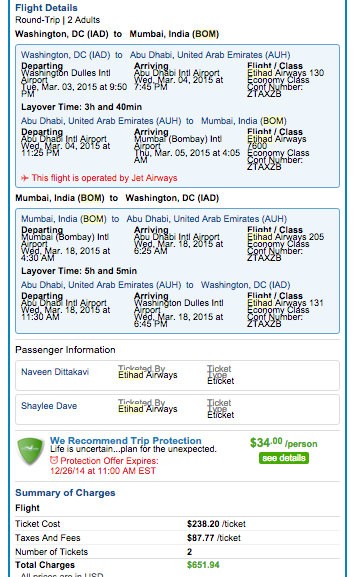 Their friends started getting the same flight deals. All of the following mentioned are roundtrip prices: wandering Paris for $425, chasing kangaroos in Australia for $580, ice-climbing in Reykjavik Iceland for $278, exploring downtown San Jose $273, and the watching the world’s best sunset at the stunning Greek island Santorini $393. 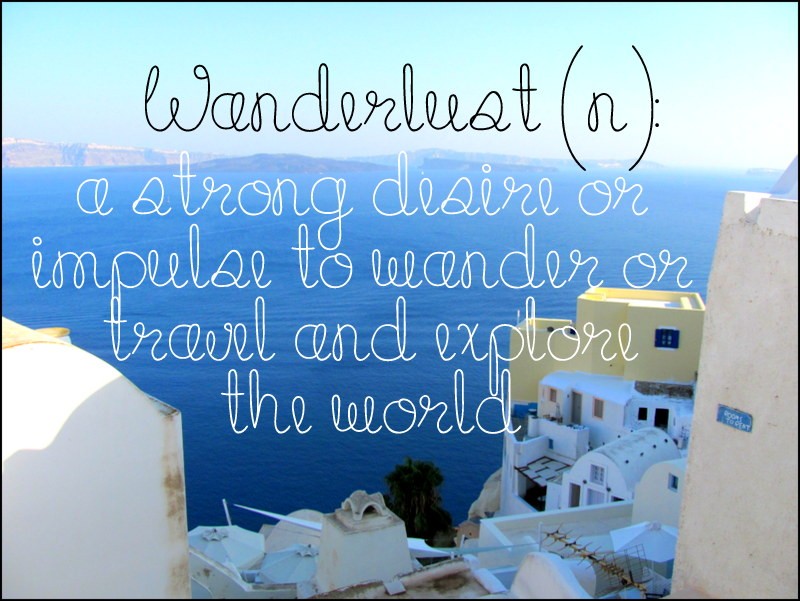 Oh, how I’d love to go back to Santorini…

“Every single deal is reviewed and assembled by hand by us. We know you have bosses and family to talk to before booking. This is why we do not send last-minute deals. We put ourselves in the shoes of someone who has to request paid time off and coordinate with a partner who also likely has to do the same. The deals we send include links to real ticket itineraries for desirable weekends like Memorial Day, Labor Day, Thanksgiving, Christmas, and New Year’s.” -Naveen 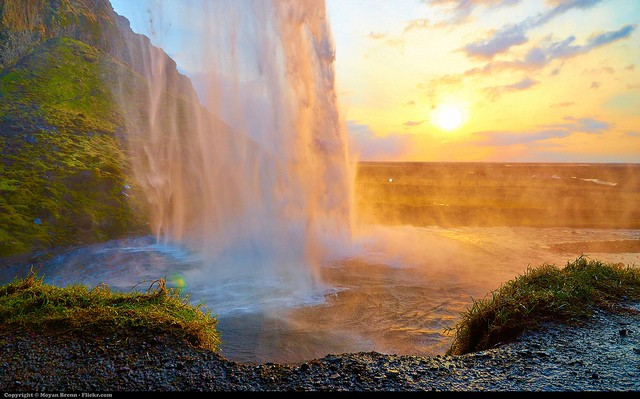 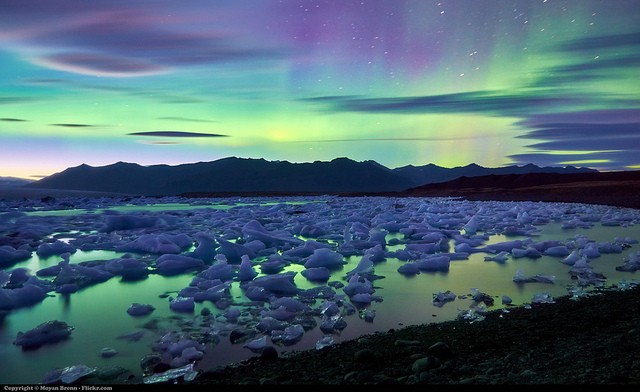 Iceland doesn’t look half bad either ;) images via Moyan Brenn

How Next Vacay Works: 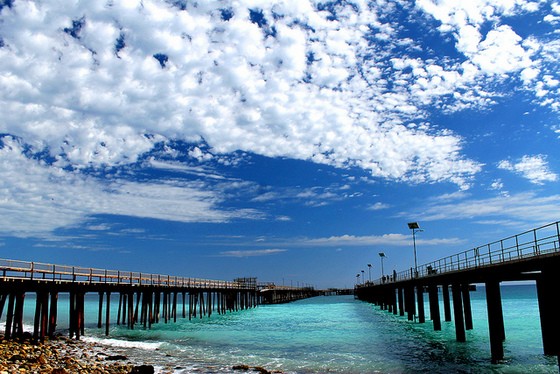 I’d love a deal to Australia! image via Les Haines

Why is this so crazy?

You have to do NO work! People spend so much time travel hacking to save points to get flights that are $300 to India, but this way you just wait and until the mail comes saying “guess what, a flight to ___ is only __ on these dates!”. You don’t have to sign up to a bunch of newsletters that send out deals that don’t relate to you to obscure places.

“No other website monitors every single airport for deals. Other sites expect you to find your own way to a big city to take advantage of a handful of deals. We’ve found a way to get amazing deals for members in Jackson Hole, Wyoming and Billings, MT so even folks in smaller cities are taken care of.”

“I can send deals from Atlanta to Tulsa or from Cleveland to Baltimore but the reality is… that doesn’t make most people excited. That’s why I send deals like to Atlanta to India for $718, NYC to Iceland for <$500 and so on.”

If you pay someone to help you travel hack, you will pay more.

If you want these prices from collecting points, it will take ages.

If you search these out yourselves, and are anything like me, you’ll never find these deals.

The craziest bit of all.. If you don’t find a deal you like in 6 months, you can ask for your money back, no questions asked. 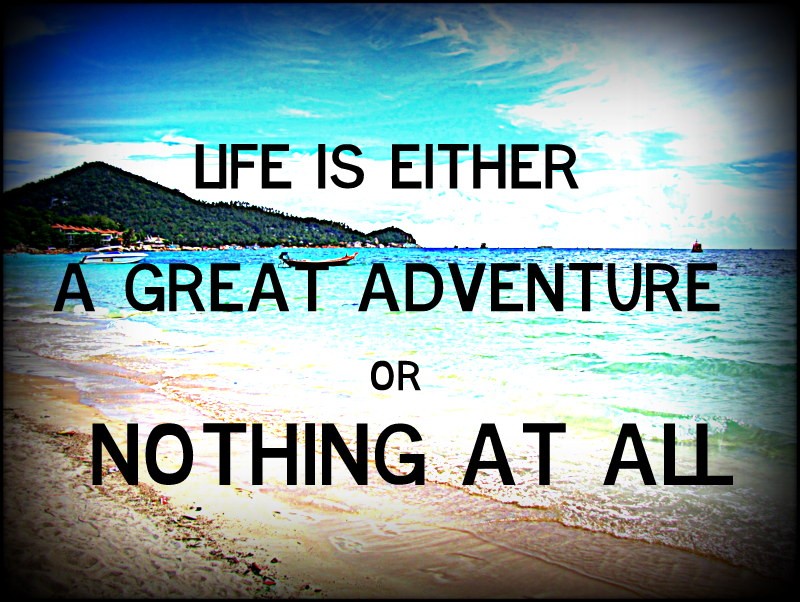 Deals For Me | Next Vacay Review

I have been traveling internationally since I was 19 or 20 and I have STILL never figured out travel hacking, never gotten a credit card to get points, and although I’ve signed up for a million discount airline memberships, I have never taken advantage of one because I can’t figure out how they work.

If I am having issues, and feeling unmotivated, then maybe you are too. Next Vacay is the best solution I’ve seen yet.

I tried it out myself after setting up an account for Columbus, Ohio thinking I could find flights for my parents to India. The first week, I got an email from Naveen. 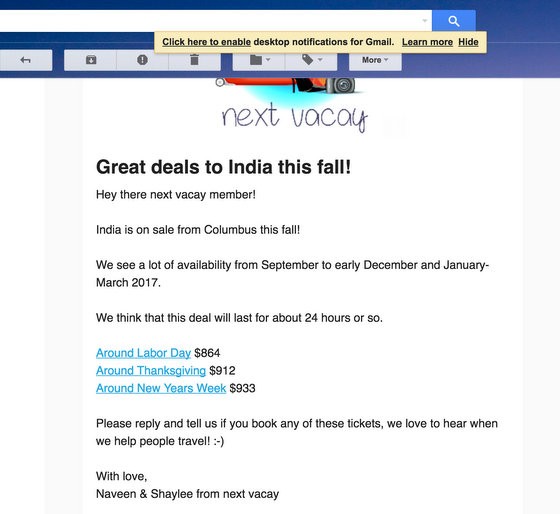 When my parents came to India in “peak season” two years ago, it was nearly $2,000 for each of their flights. I usually pay $1,200 and tend to get the best deals on United. I have gotten it as cheap as $900 before “off-season”.

Naveen’s system found a United flight on Thanksgiving (high holiday prices usually) for $900 there and back. I took my first of many flights to India almost 4 years ago and I haven’t gotten this great of deals around a holiday. In fact, we just booked Ben’s flight back through United for this summer (off season) as we had a voucher (because they lost our luggage in the past), and the flight was $1200. No bueno!

They send flight deals to only interesting places and only when it’s a great deal. Another one that came and I loved was this: Hong Kong for $900. You can see how personalized the emails are as well. They also send you over the itinerary and explain how to book through Google Flights.

I love that they send deals that make sense. If you got this deal and it was over a holiday, if can actually make sense for you to take it. With airline emails, it’s always “wow this flight to Tulsa at 3 AM tomorrow is only $100″… well great, who needs that!? 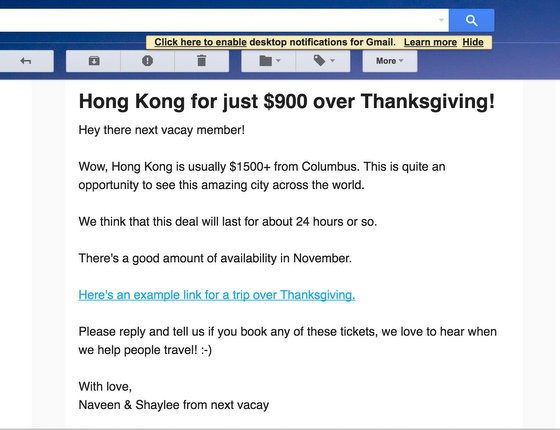 What’s next for Next Vacay?

They are a new company and small for now, with him and his wife being the team behind the website! They hope to grow and hire people in Asia to offer deals there as well. I love working with smaller companies because you get a seriously customized service. They are going to soon start offering more personalized options which make it even better for you to get to your dream destination.

“One of the most requested features is to allow our members to pick just one top spot in the world they want to go to next. We’ll then text members when that deal is on sale so you can take immediate action. For example, if you live in Columbus, Ohio and it’s been a your dream to go to Bali, you’ll tell us to watch out for Bali deals for you. We’ll then tell you that we found a $371 deal from SF to Bali and your flight from Columbus to SF is $400 making the total cost to go to Bali $771 from Columbus which is still at least a $1000 per person savings.

Tip: If you are planning a trip abroad do not forget two very important things: travel insurance and visa requirements. I choose to use World Nomads when I go abroad (it’s recommended by Lonely Planet). I also check on ivisa to see if I need a visa for the place I’m going!

I was compensated for my time in writing this next vacay review, but as always opinions are only my own! I am so glad I can now have someone else looking out for cheap flights for my parents – if one comes up to Europe at Christmas we are talking about meeting there!