5 Places that are Disappearing – go see them NOW!

Places that are disappearing – go see them NOW!

The Dead Sea fills up from the River Jordan (where Jesus was baptized). People drink that water though and the Dead Sea (which is a lake, not a sea) is slowly lowering. Scientists say it could be gone in 50 years. The Dead Sea is mineral rich and so salty you can float in it. It’s also the lowest place on earth. I recently visited; read about it here. 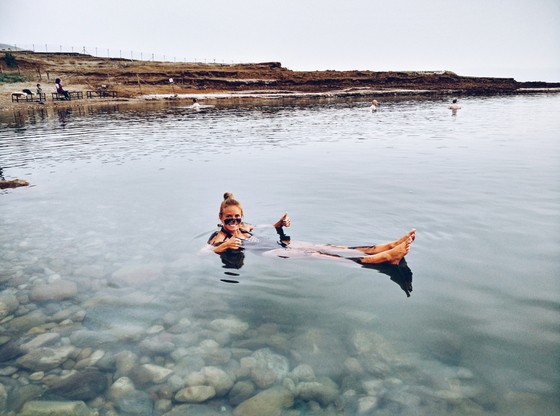 Ben builds artificial reefs as a job so I have been hearing about the disappearing Maldives for years. I didn’t realize before I met Ben. It’s the most stunning place I’ve seen in photos and is SO ON MY BUCKET LIST! I love the water villas which are spread out over 1,000 islands. Sadly, the islands are disappearing. The water level is increasing and land is disappearing. It will be gone in the next 100 years. The Maldives even has a backup plan already in place. They bought nearby islands. 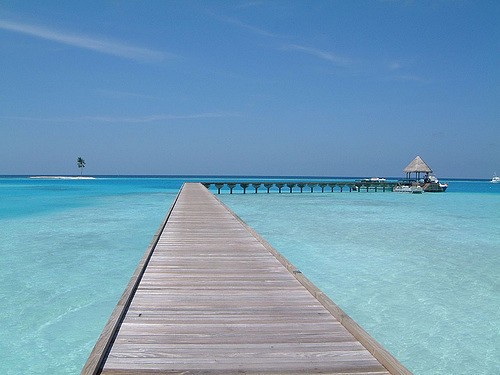 Because of water temperature changes and pollution, this magical place might go away forever. One small thing people should keep in mind when snorkeling ANYWHERE is that sunscreen is bad for the coral. You should use a brand like Sun Bum which is approved for corals to help protect them. This is somewhere I’ve wanted to go since a kid and is so sad to hear is decreasing- it’s gone down in size by half in the last 50 years. 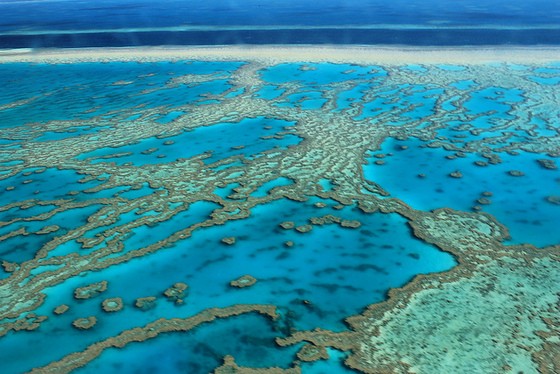 Just like the island paradise of Maldives, Seychelles is that Pinterest perfect location that many people dream about honeymooning at. The corals around the islands are disappearing which means eventually the islands will too. Corals protect the island (ask Ben he could tell you about it for hours!) because the waves break on the coral. When there is no coral, the waves break on the land which destroys the beaches and eventually will decimate the island. This happens in smaller scales which can be fixed with artificial reeds (like the one Ben did in Ratnagiri!). 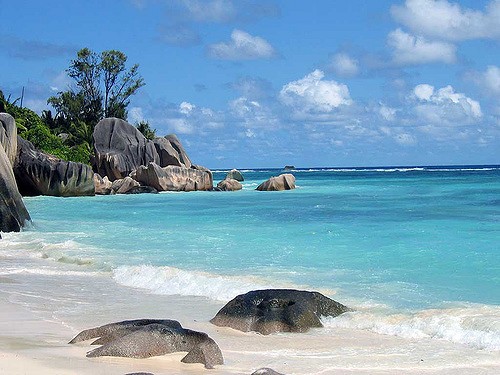 You guys… scientists say we have only 35 years to see this incredible place! While this island used to be a dense rainforest, they’re doing “slash and burn” here (and many places around the world) but unfortunately it’s been taken to the next level and the forest and all the animals inside are going to be gone. It’s a biodiversity hotspot and some species will go extinct. It’s famous for lemur’s which could be gone soon. 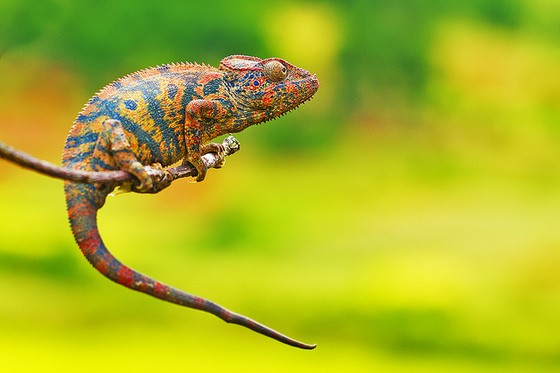 Other places that are disappearing

Sadly, these 5 are not the only ones. There are many places that are disappearing. I’ll share some others that might interest you and make you book a ticket. One that I’ve luckily been to already is Venice due to huge amounts of floods. 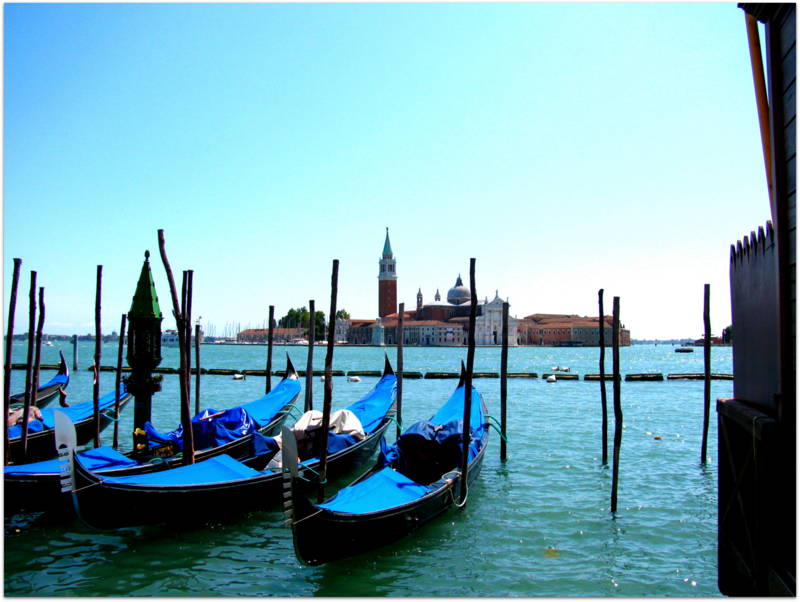 The Everglades (in Florida which in case you didn’t know have SO many Burmese pythons in it!) are also disappearing over time due to encroaching development and invasive creatures. Those pythons are natural there, so you can imagine that would mess with the ecosystem. Another in the US is the Glacier National Park in Montana. There used to be 150 glaciers and are now 25. It could be zero in 15 years due to climate change.

The North and South Poles are also at risk! It’s said that within 20-40 years, there will be no ice in Antartica for example. That would mean no penguins there. It’s so sad to think about and makes me want to travel to all these places as soon as possible!

Another places affected by climate change is the Alps which are not that high of a mountain range. Scientists say that glaciers here could be gone by 2050. TIME also says Alaska could disappear!

I canyoned in the Alps in Interlaken years ago and it’s one of my favorite experiences. 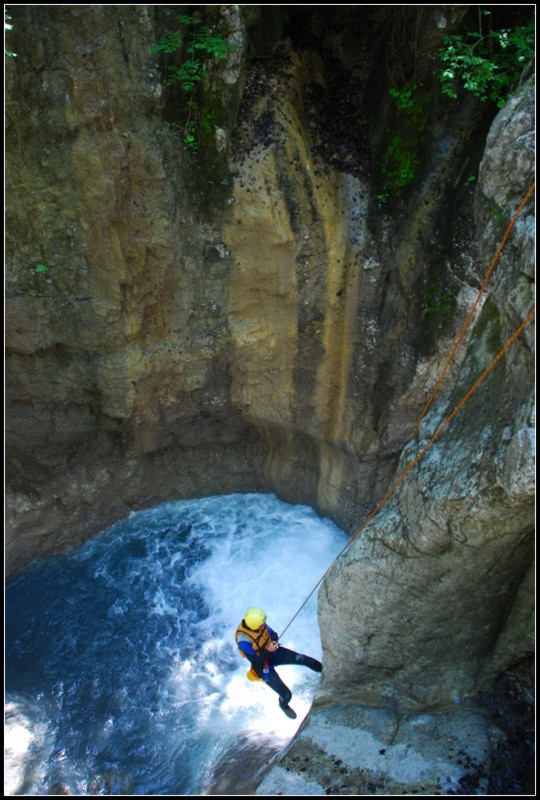 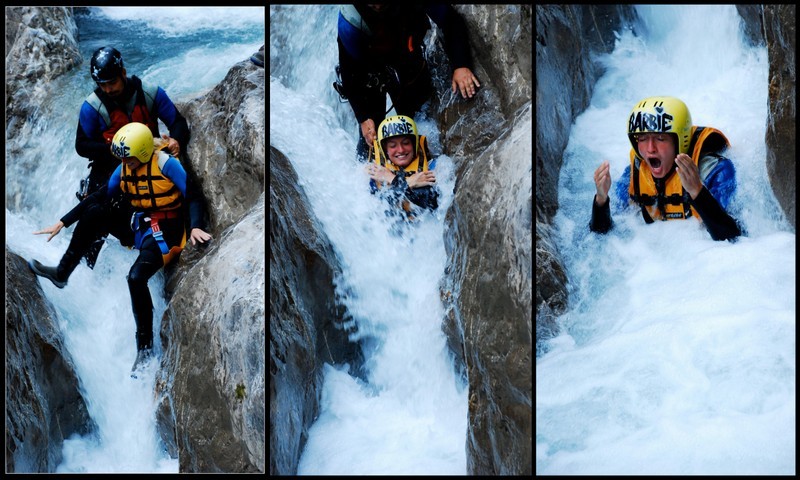 There’s one right here in India, Ranthambore National Park. Half of the worlds’ tigers live in India! Here are some stats from CNN that shocked me:

I don’t share this to depress you but just because it was something that surprised me and I thought you’d want to know. The reasons behind a lot of this are related to Global warming and pollution. Here is an article that explains how you can help prevent green house gases!