This is India! (one)

[I always have funny/weird stories about India to share with friends or family when I talk to them, which has inspired this new series This is India! It’s not that I want to make fun of people or have a rant- this is just meant to be an honest portrayal about my life in India through short anecdotes. I’m going to put them up on Friday’s unless I have no cool story to tell.]

It was our second time at this hotel in Rishikesh. We had come the day before for tea. It went fine. But, here was how our breakfast order went over the next day:

“I’ll have the ginger lemon tea, toast with jam, a sprite, and hash browns” aka the “American breakfast “ pre-set on the menu. Chloe orders the Isreali breakfast.

“Yes ma’am” the waiter says, as repeats the order to the guy next to him, who then writes down my order.

I watch as the order is called on the phone to, what I’m assuming was the kitchen.

The food arrives 30 minutes later: Chai, non-toasted bread with no jam, a Fanta, and French fries.

I forgot what they brought Chloe, only that they messed it up royally and forgot half of it.I decide not to say anything about the fries, as maybe they don’t know what hash browns are.

I say, “I wanted a sprite”. 4 Indian men come up to see what the fuss is about.

“Ah, yes ma’am, we don’t have so I brought Fanta.” The other men watch closely to see my reaction, which was an eye-roll. 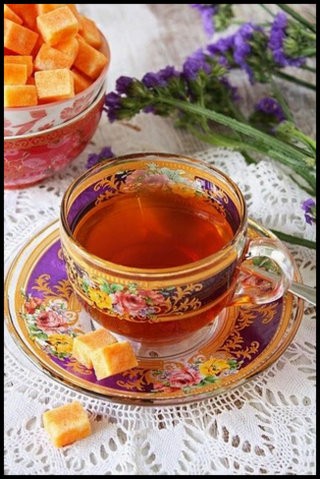 You see, in Indian often times when they don’t have something they don’t want to tell you. They hate to let you down. I’ve asked shop-keepers if they have something and instead of saying no, they say yes then just walk away and don’t come back until I leave.

They also won’t admit to not knowing directions. Don’t bother asking random people. He opened the Fanta before serving it thinking, like the clever boy he is, “now she has to drink it!”

He doesn’t come back. 20 minutes later, the manager comes by asking how breakfast is. Chloe only got half of what she ordered, and I got all wrong items of what I ordered. We tell him.

He calls for my tea and apologizes for the mix up. He says the order got mixed up over the telephone. They happily bring me Lemon Honey tea, problem solved! I’m left to deduct that apparently they had no ginger but no one wanted to tell me.

The check comes out. I am charged for both teas (obviously). There is an extra charge for jam, which was included in the menu item I picked and I didn’t get it anyway. Then there is a 20% service charge.

I tell the man, “listen, you didn’t give me jam, you took the chai tea I didn’t want back to the kitchen, and yesterday there was no service charge, why is there today?”

He takes the bill and writes “+40 rupees” and says, “so you can pay yesterday’s service charge now,” with a big-ass smile and absolutely no sarcasm noted.

Chloe and I about lost it laughing. It was so funny we couldn’t even be that mad. We paid the bill price and walked out of the restaurant. The manager, who seemed cool, stopped us at the door of the hotel asking, how lovely was everything?  I’m like, “dude, this place sucks so bad.”

We explained the situation, he pulled out money and gave us the service charge back saying, “there is not service charge here. They were cheating you”. We got 100 rupees back for the two days.

Well, duh they were cheating us. But nice that he gave us our money back, the ONLY shocking and out-of-the-ordinary part of this story.

Most jobs in India take 20 people to do. If just one guy takes your order and tells the cook it would have worked a lot better! They love, love, love, to delegate. As a nurse, I respect that. India is the only place I’ve been where there can be 30 people behind the counter at KFC staring blankly while it takes 25 minutes for your chicken to come out. The good news is it keeps a billion people in work; the bad news is it makes absolutely no sense. 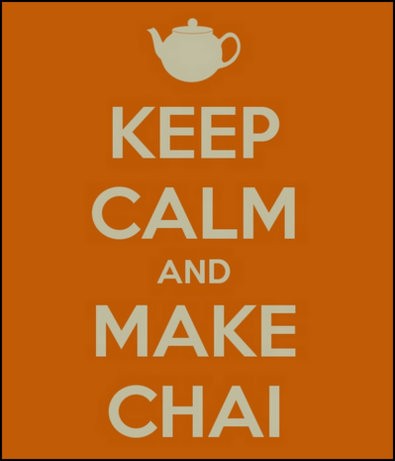 Lesson 2: It takes at least 10 people to do one job in India.

I’ve been in India a while now and don’t get annoyed by this kind of thing anymore, I actually like when it happens because I just find it hilarious to count how many people it takes to get something done, and how the end result will be completely different that what you order.

I order soft couch cushions (and point to exact ones I want) with a tan couch cover,  We decide on the fabric together.  What do I get? Hard cushions (I specifically said no to) and a brown couch cover. It is presented 5 days late to me with glee and expectation of a tip.