Many people go to Amsterdam and that is all they see when they travel Holland. What a shame!

When my buddy went home early in Amsterdam, I stayed in Holland as I wanted to see more cities from a locals point of view. I have written how much I love to Couchsurf (CS) and tips to do it safely. Not only has it helped me to see cities around the world, and meet amazing locals, it helped me find friends in new places I lived in the U.S.

Some of my favorite CS moments were the two weeks I spent solo in the Netherlands when I was 19 years old.

CS was a fairly new idea and there were not as many search option results. Now the results are overwhelming! I knew I wanted to stay in the Netherlands because my flight was out of Amsterdam, but lets be honest… Amsterdam was all I knew of the whole of Holland (even if it’s the city I remember the least).  After some searches, I decided I didn’t care what city I went to I just wanted to find someone that seemed fun to hang out with. 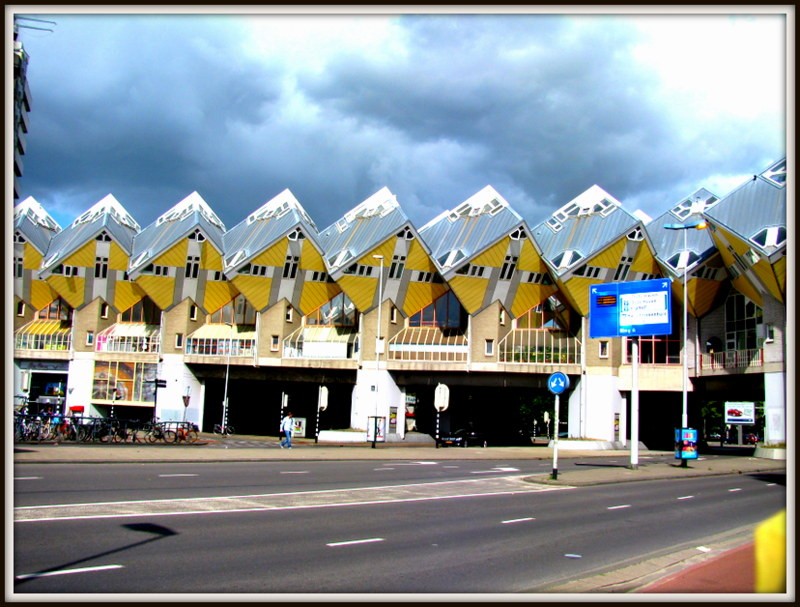 My first stop was Delft. I wasn’t sure what the guy looked like because his profile photo was a coffee mug covering his (beautiful) face. He had loads of positive reviews though and enjoyed soccer so that was enough for me. I missed my train to Delft and arrived late so I figured he wouldn’t be there to meet me as planned. OK, I didn’t miss it so much as the Amsterdam daze compelled me to get on the wrong train… but Sourena was there to get me two hours later looking handsome as can be in his soccer uniform. 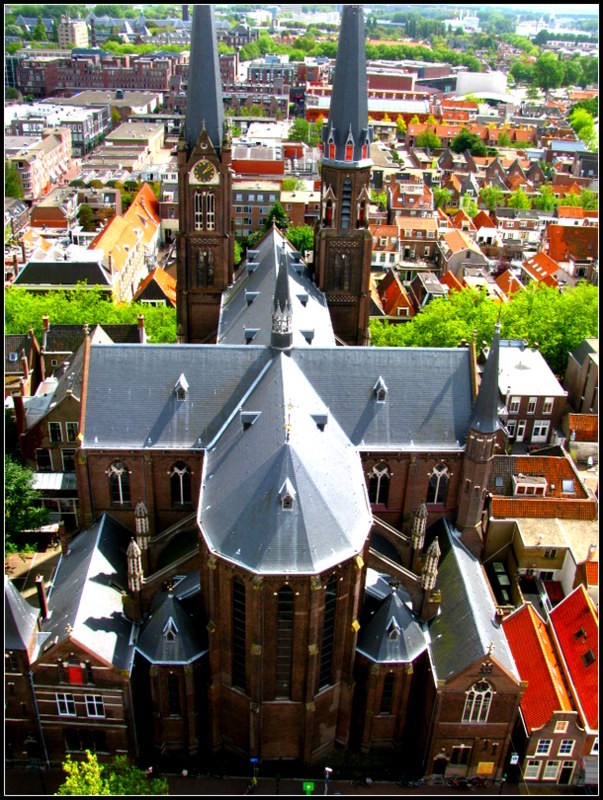 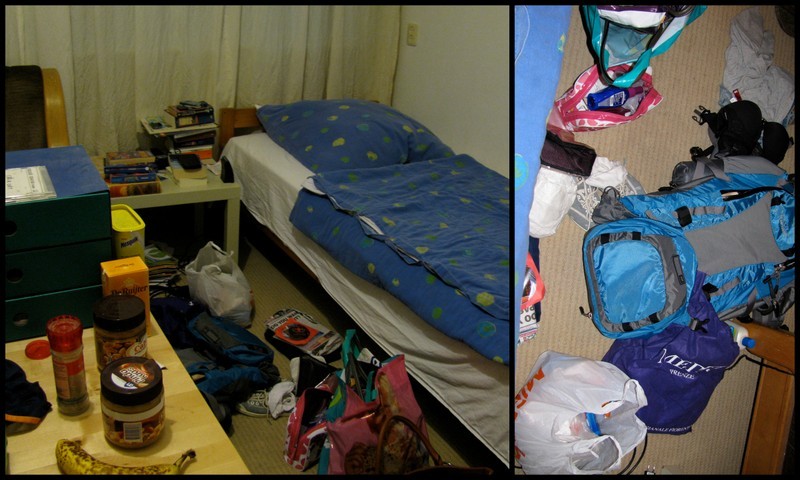 even the tidiest backpackers make a mess since we have to unpack everything to get to the bottom. Unless you have your own room, like here, try to be neat!

I think I learned just as much about Iran as I did Holland from Sourena and his brother, Sina, and his best friend… Sina. They had all come from Iran to study and were huge supporters/leaders in gaining a democracy there.  They taught me about the Green Movement that was happening in Iran. It was interesting to hear about the war on terrorism from their perspective. I continue to try to break American stereotypes abroad.

Instead of two days, I stayed much longer.  They toured me around the beautiful old city, the nightlife, and cooked amazing homemade food. The traditional blue and white Delft pottery is something I still regret not buying. When the train station ticket machine didn’t take visa (Who doesn’t take VISA??) Sourena paid for my ticket out. I still owe him 40 bucks. 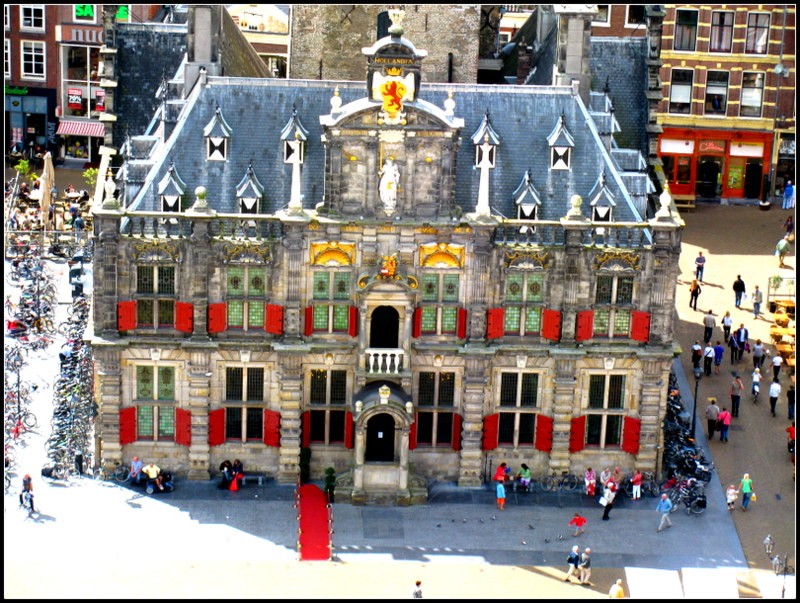 In Zoetermeer, I stayed with a ponytailed blonde boy. I really enjoyed my time with my host. We went to an amazing greenhouse and saw the landscape full of windmills and women bicycling around town with flowers in the bike baskets and babies on their laps. 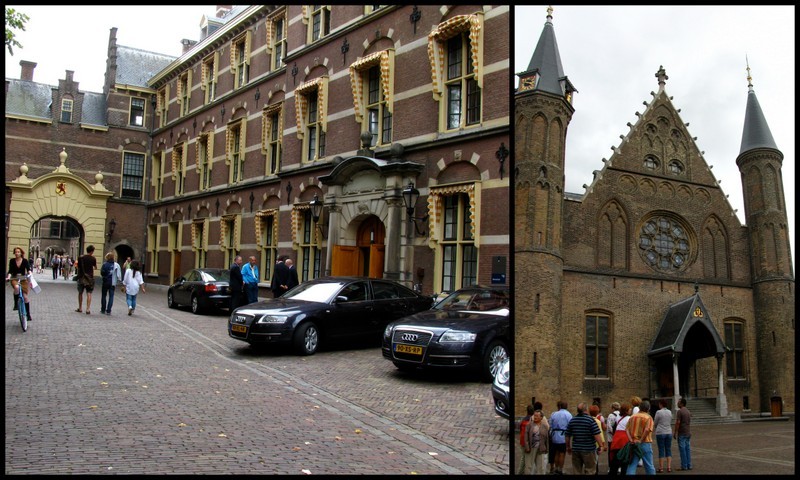 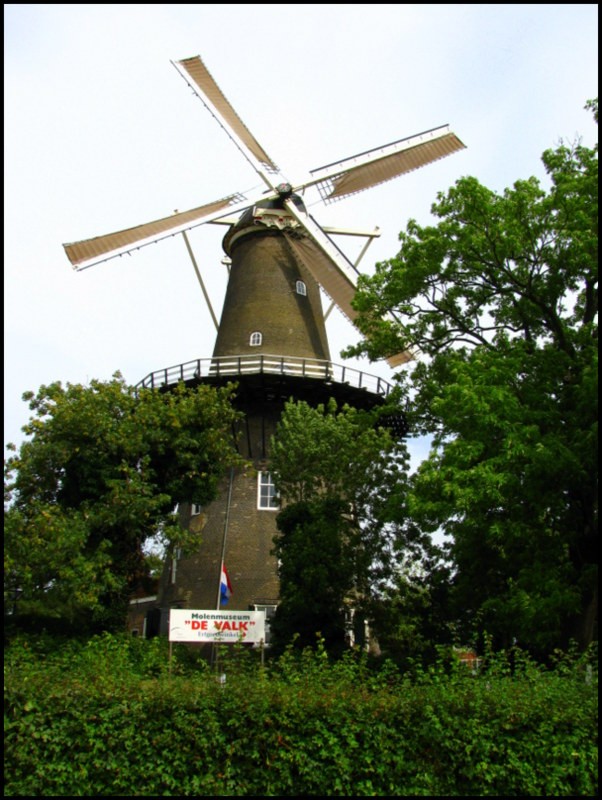 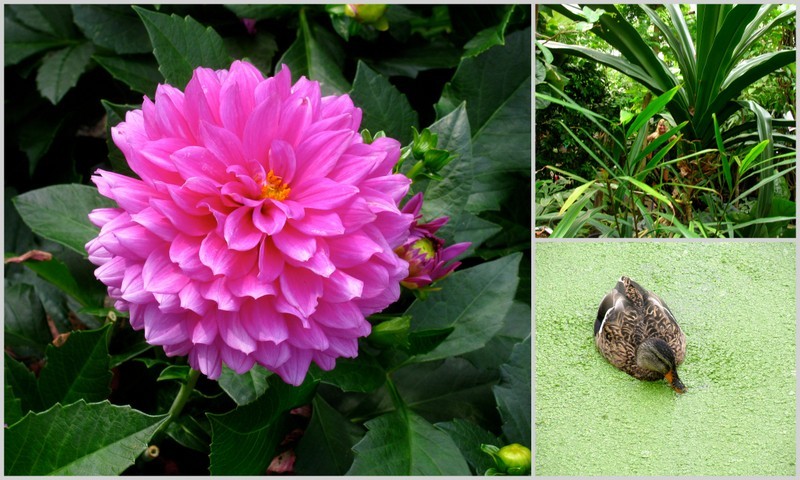 Leiden and The Hague.

Each was different and special in its own way. Because of Couchsurfing, I saw the coast, the big cities, small towns, kids bungee jumping, local bars, and a festival. I really got a feel of Holland, somewhere I can’t wait to go back. 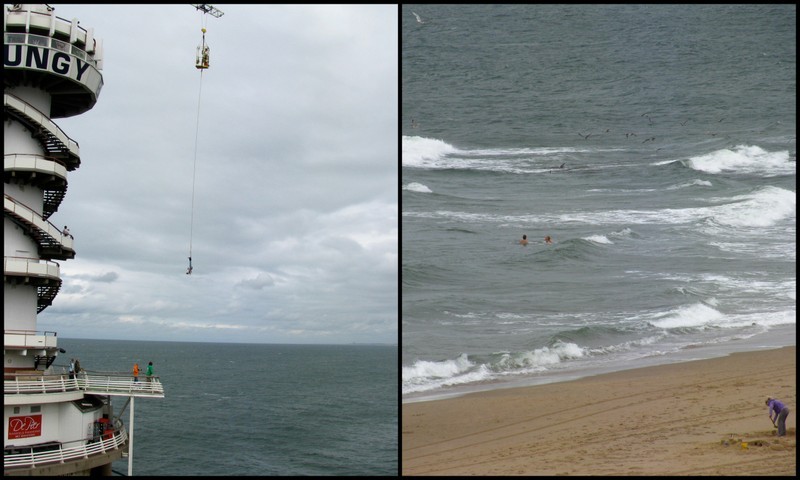 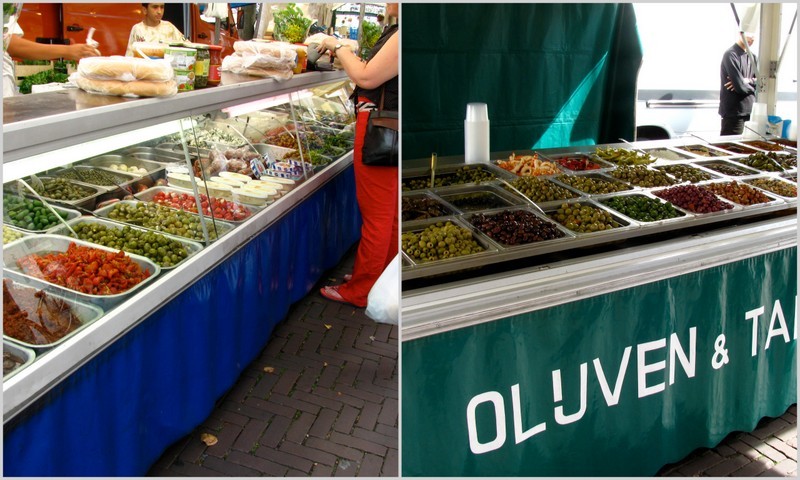 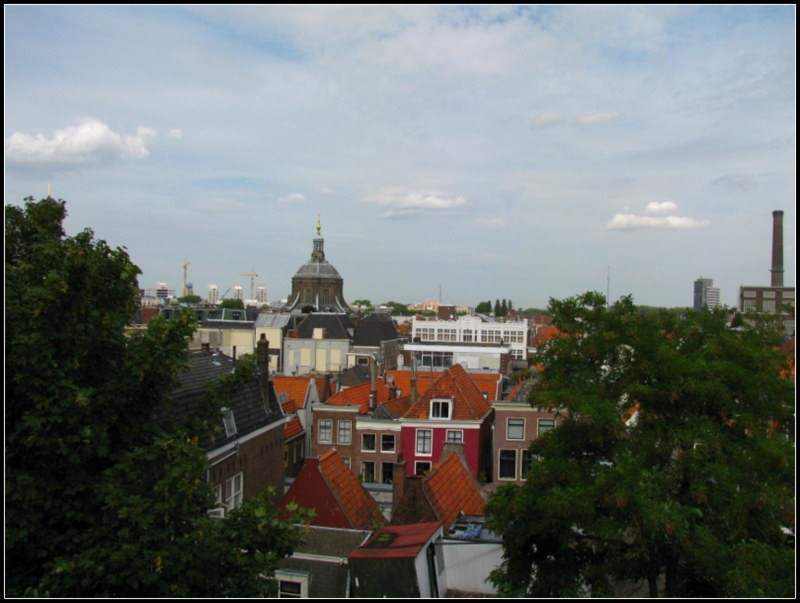 Tips for the Netherlands: