Where to Next? My Upcoming Travel Plans for Summer/Fall ’18

Home » New? Start Here. » Where to Next? My Upcoming Travel Plans for Summer/Fall ’18

My feet are getting itchy again – and I’m dying to go somewhere totally new! This last year, I did some traveling in North India, Singapore, Malaysia, and the typical USA/UK trips but I didn’t really go crazy compared to the year before where I think I went to Finland, Bali, Morocco, Israel, and Latvia just in the winter.

The biggest reason for it wasn’t that I was bored of traveling or ran out of money – it was that it was my last season in Goa and I really wanted to spend time in India. But, now that I’ve moved to Merida and am enjoying getting totally embedded into a new culture, I’m ready to go explore again.

I will say, I am a bit pickier than I used to be. As a travel blogger, I get invitations to go on trips a lot. At one point two years ago, I took on a handful of writers who I sent in my place to Nepal, Maldives, Luxembourg, and even sailing a luxury yacht around the Greek islands. But, after a year, I decided I really didn’t want to just send people on trips just to get content added to my blog and ended it.

Just this week, I have had invitations to Thailand, Sri Lanka, Uttarakhand, and several luxury hotels. Most don’t work out time-wise and others aren’t the type of travel I do (ie: bird-watching or a camping trip). But, I do have some travels planned (ish). I’m only going to say the ones that are confirmed because I fully believe in jinxing myself, but there are a couple more fun trips added into these. 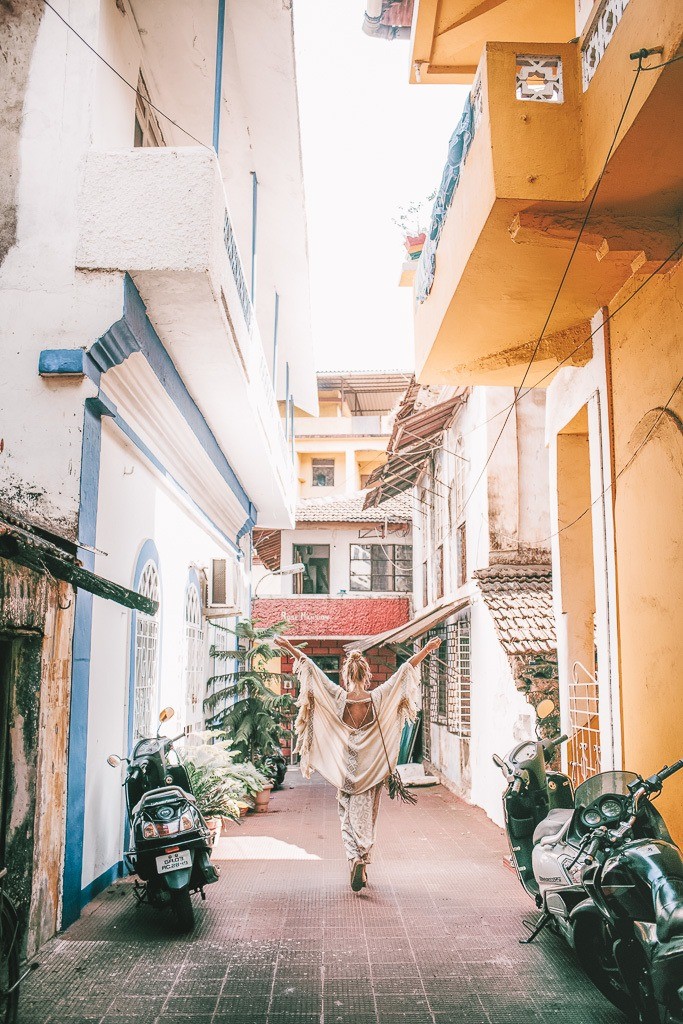 This month I am staying put in Merida, well the month is almost over now – but we had our first month living here and loved it. We are seeing some towns nearby in the Yucatan but mostly staying put.

Just a quick stop in Atlanta for a couple of days to do some residency paperwork and have a meeting with the Mexican consulate. Anyone know of a great boutique hotel or Airbnb in ATL? I also am hoping to meet up with my (now) friend Naveen, who runs Next Vacay. I’ve worked with him on promotions for his amazing flight deals for three years and we’ve become friends, so it’ll be great to finally meet in person if he’s not off traveling the world.

As always, I head home to see family in July. I am going for two weeks and Ben is coming with me. He hasn’t been to Ohio in a couple of years and actually hasn’t met a lot of my friends so it’s going to be fun: heading up to the lake with my dad’s fishing boat, having cook-outs, going shopping lol (sorry Ben), and hanging with my friends that still live in Ohio. We’ve luckily found a great dog sitter here in Merida! She came by and met our pouches and they were all totally in love. 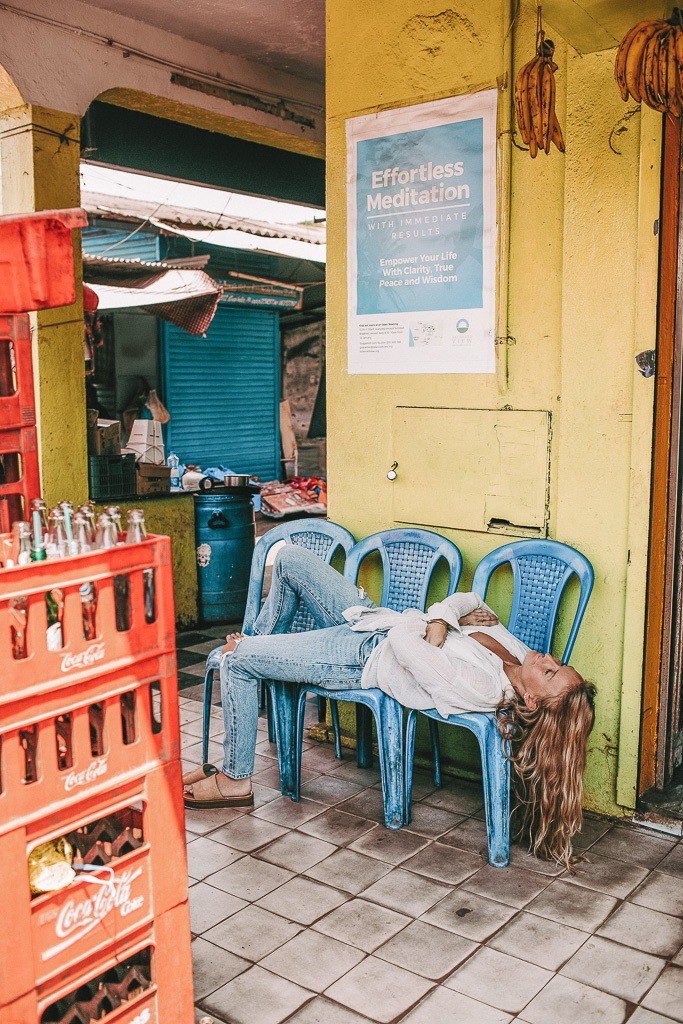 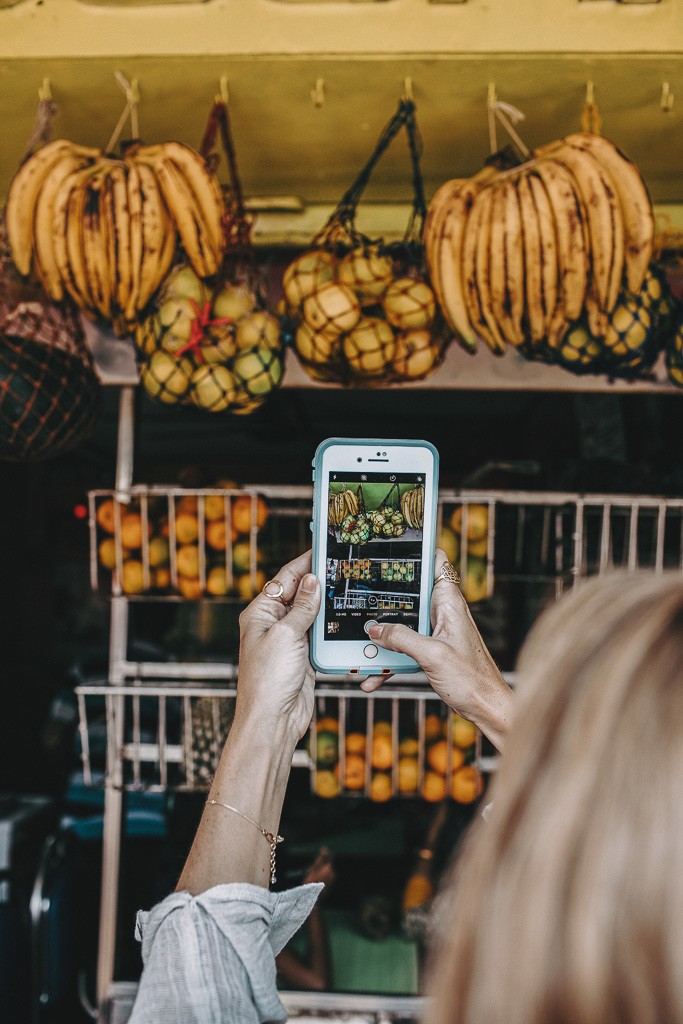 As soon as I got to our new home in Yucatan and really studied the map, I was like holy crap, I could drive to Belize and Guatemala in half a day. I decided then that I really needed to take a couple of weeks and go somewhere in Central America. I reached out to my best travel blogging buddy who lives up in Norway, Heart My Backpack, and begged her to come along – but I woke up to a very excited message that she would freaking love to. Yay! Girls trip in the making… We met in Finland and are just about as weird as each other, lol (jk, Silv!). We decided based on reading all of Alex in Wanderland’s Central America blog posts that we needed to focus on Panama and then cross over into Costa Rica at the end. Nothing is planned yet except for that. I really wanted to go to Guatemala and Nicaragua first but between a serious volcano eruption in the first and news of impending civil war in the second, with other bloggers saying it was unsafe and they had to leave the country, I figured I can wait and go there next time.

So some crazy last minute news is that I am speaking at TBEX. TBEX is a travel blogging conference held in a few places around the world each year. I am speaking on outsourcing with Alex and Angie (from AngieAway). I am so excited to be on a panel with them and excited to go network now that I live in North America and can finally work with some tourism boards that were just too far away from India to make a quick week-long trip. I went to TBEX in Bangkok, their first in Asia, about 3 years ago but have heard the North America ones are the best so cannot wait to check it out. 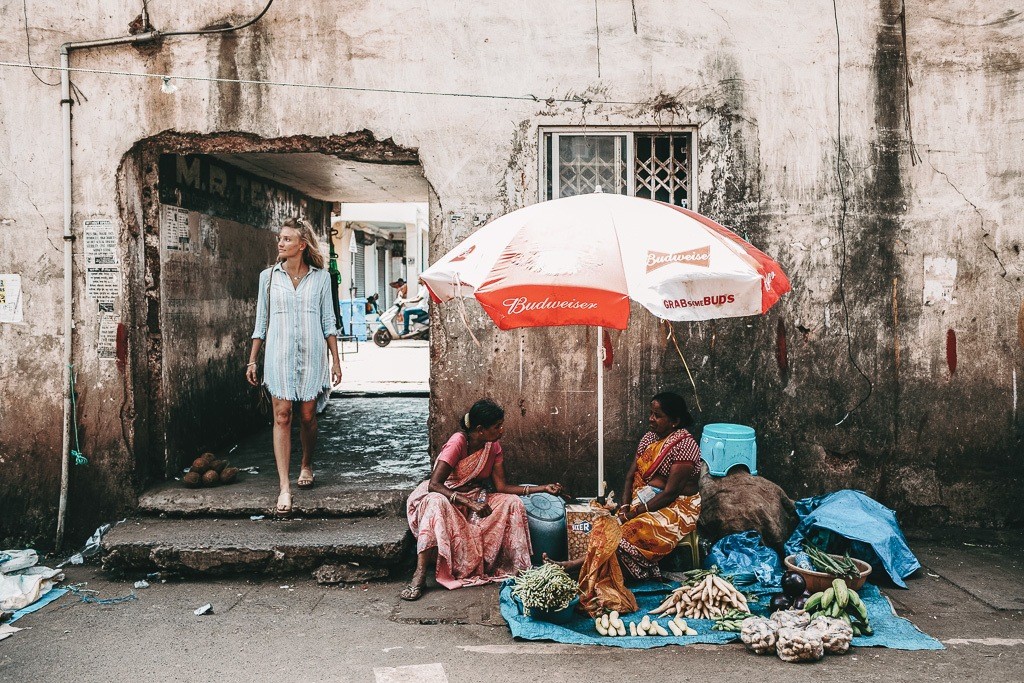 Still looking at going to Inida in November. If I have other trips come up, it could be pushed back to January. I am excited to be working with a hotel I’ve partnered with before there on a campaign in Madhya Pradesh (and fingers crossed I finally see a tiger). I also want to go somewhere that readers ask about a lot and after really thinking about it I think you guys want content on Calcutta, Darjeeling, and Sikkim. So I’ll likely spend two weeks there then head down to Goa to see friends for a week or so. Ben has work in India in Mumbai, Chennai, and Pune so probably will head over to India together.

I’m excited about all my upcoming trips!

I think there are two other trips that will come to fruition, one this summer, and one the end of September, both in the USA. Between all the travel, I look forward to exploring the Yucatan more and going to check out some (from what I hear, touristy) places on the Caribbean coast like Cancun and Playa Del Carmen but also some lesser known places like Isla Mujeres and Bacalar. I also want to travel around Mexico and Ben wants to hit up Mexico City for the Grand Prix in early November. So lots to do, but also want to enjoy our gorgeous rental home in Merida and build a house (lol, so little time).

Do you have any fun summer plans coming up? Is there somewhere else in India I haven’t been you think I should go to instead of Calcutta. Tell me about it!