Ask Me Anything: What Places You Can See Yourself Living Other Than India?

I have a series on my blog called Ask Me Anything and I keep track of reader questions that I get over and over and slowly answer them with a full blog post. A common question is about if I’ll stay in India forever and regardless, if I did leave, where I want to live outside India. So, for fun I’m going to list some places I can see myself living one day! I always said I wouldn’t live in Ohio where I’m from, so these are some other options. 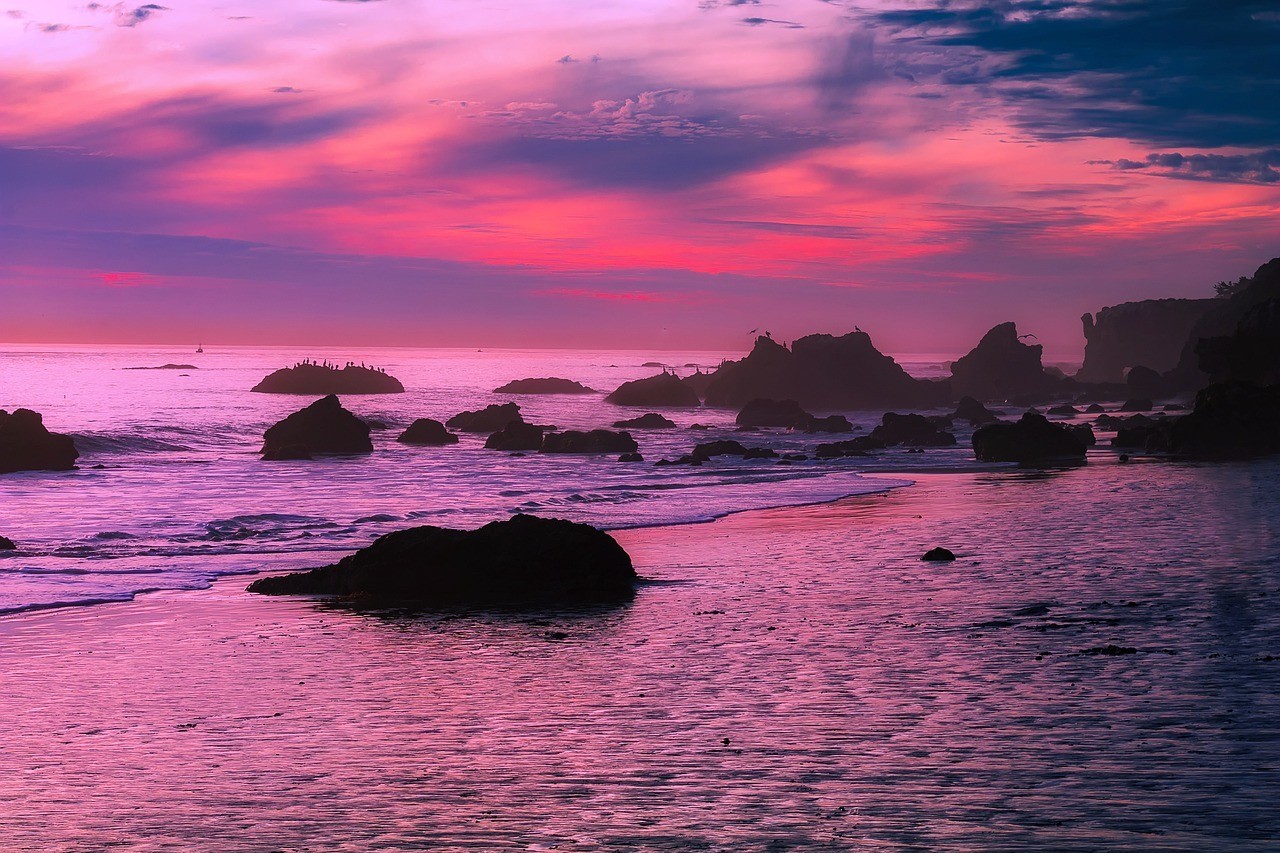 If I were really rich, I would already have a house here! It looks beautiful (I’ve only driven by here) and Ben has possible work here (if a visa were easier). We could surf and eat the best food ever and go to a dog’s allowed beach for our dogs to run free…. that would be nice! Plus, LAX flies so many direct international routes. This is totally unrealistic for me though. 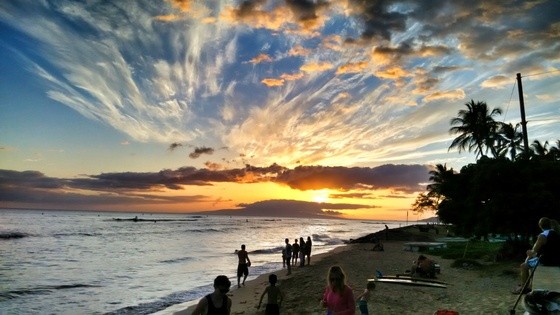 Again, if I were rich, I would 1000% live in Hawaii (not just Maui, but I’ve only been to Maui and Oahu and liked Maui a lot). I love the food, the people, the views, and would happily live in a small basic house if it meant living here. This is still pretty unrealistic even living in a tiny little house. It’s so expensive. 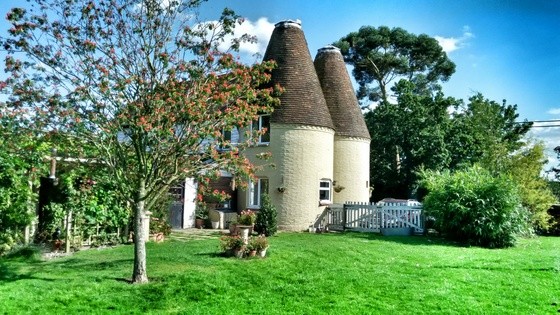 If Ben wanted or needed to go to his hometown of Tonbridge, I wouldn’t complain although I don’t think I could live there “forever”. Because it’s England, it’s still unique to me. It’s cute, charming, the food is fun, the people are funny, and it’s very normal in Kent; it reminds me of Ohio. It’s close to London by train and Ben would have friends and family nearby. I think it would never happen though as Ben doesn’t want to move back home. London is also a great hub for the cheapest most direct flights. 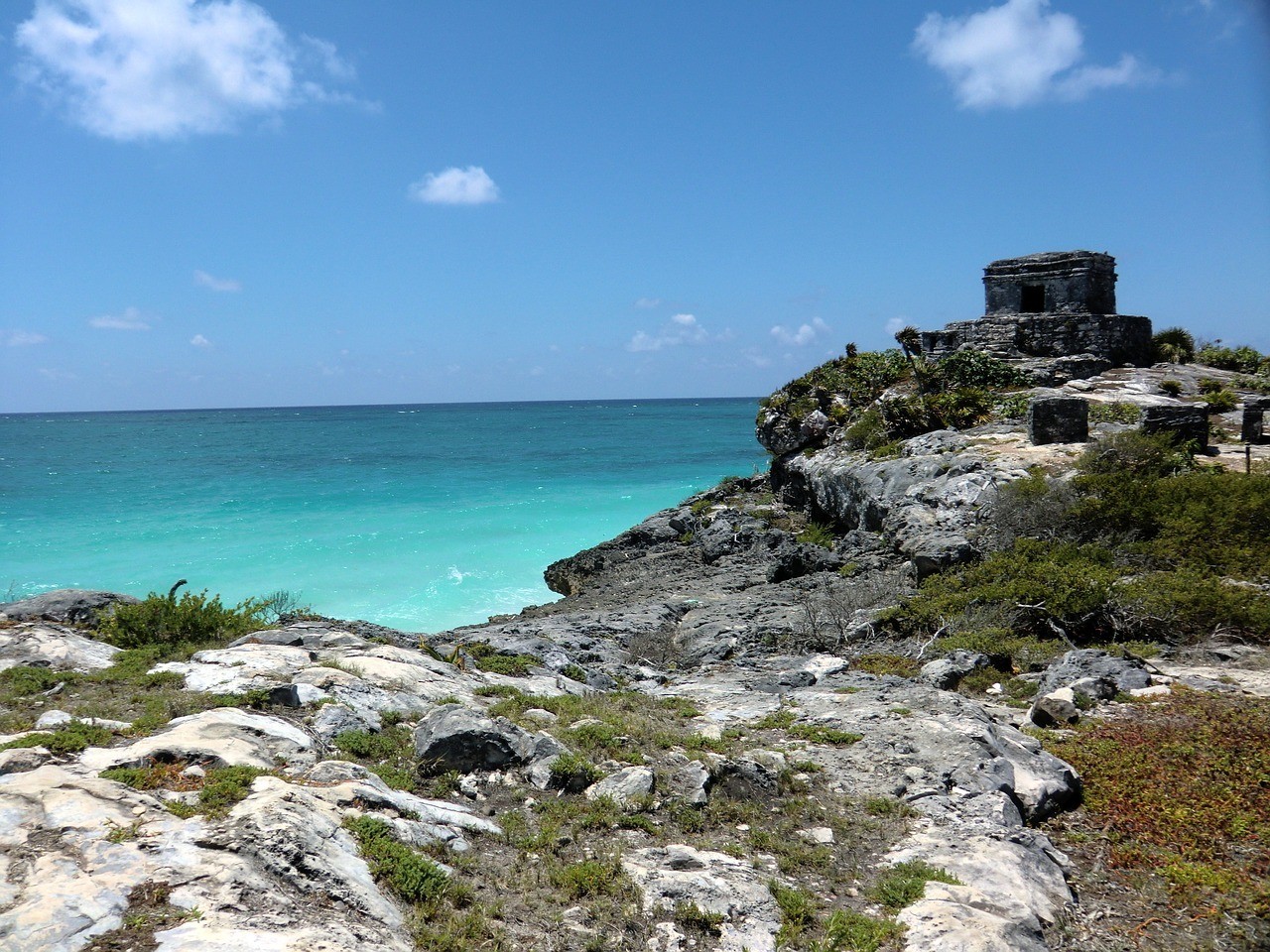 This is the most likely option because it’s close to my family and friends without being in the USA (Ben can’t stay longer than 3 months each year). It’s warm, there are some beautiful beach towns, and it would be affordable. The downside is the crime, and similar issues to India with health, safety, scams, and corruption. We’ve been to the Western coast and liked it but were in a dangerous area initially. This last trip we went to Merida which was so safe and cool. There is so much to explore and so much culture to take in… plus TACOS. 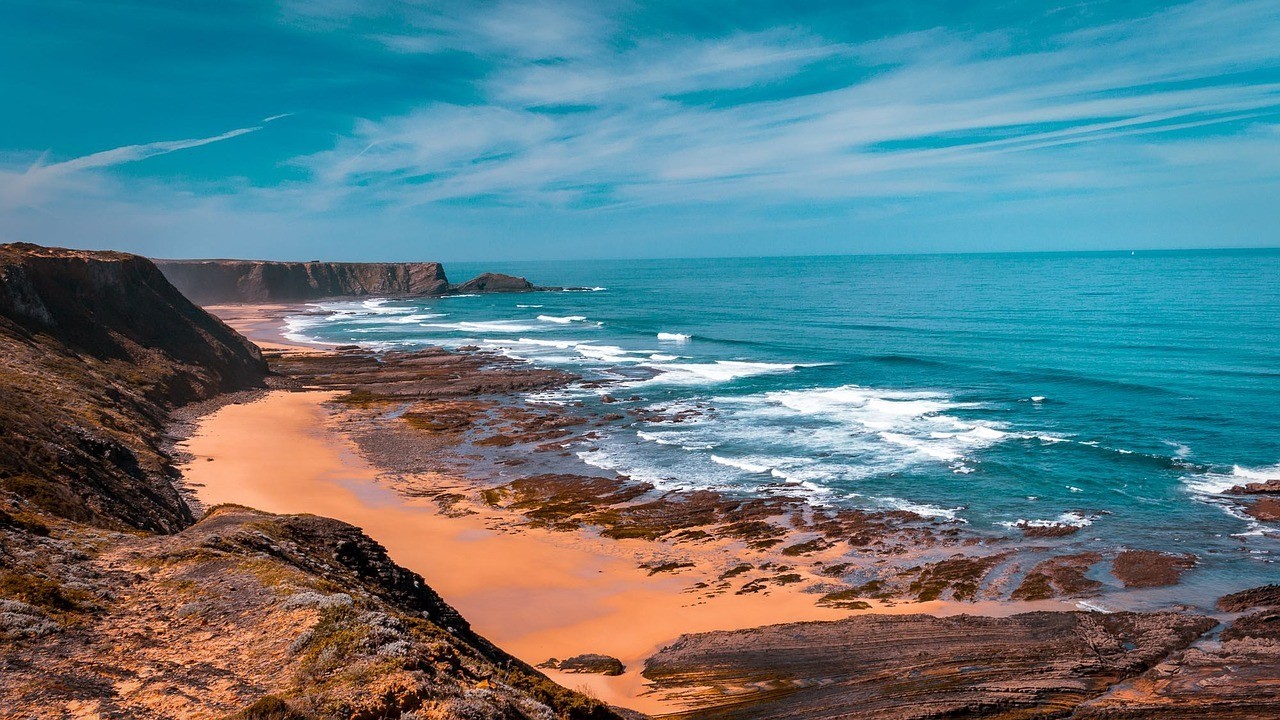 Portugal is kind of the only place in Europe I can see myself living other than England and I’ve never even been there. It looks beautiful, it’s very cheap right now, and the surf is meant to be awesome. It would be fun and means I could travel around Europe more. 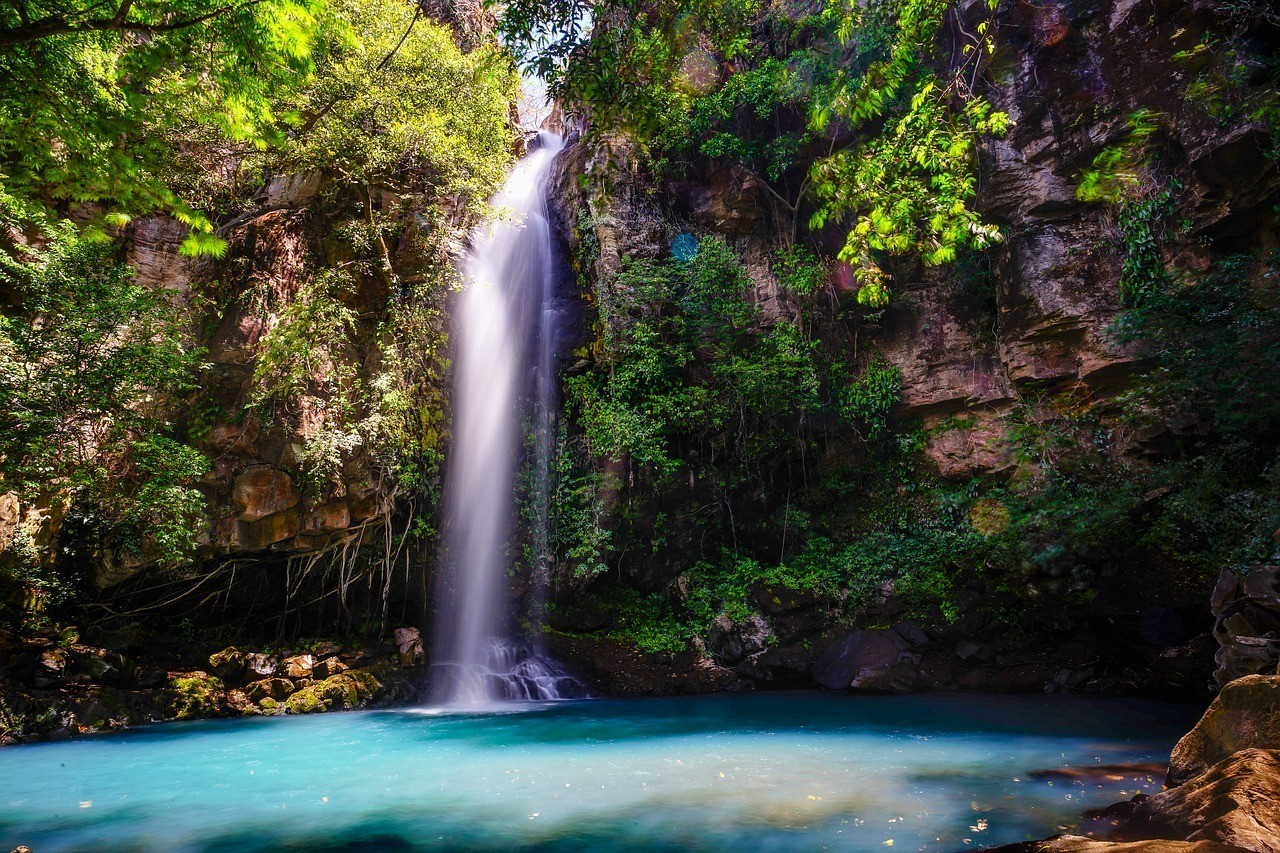 Again, never been but I have thought about places like Costa Rica where it’s jungle, beach, and reminds me of Goa but with different food, vibes, and closer to home. I don’t know about this area, but I like that it is jungle and beach both(what I like about Goa). It seems like living there would be that ‘slow chilled out lifestyle” and I’m down with that! I have no idea about logistics and visas, or if it’s plausible to stay long term but from seeing other travel bloggers base here for years, it looks like it wouldn’t be too hard. 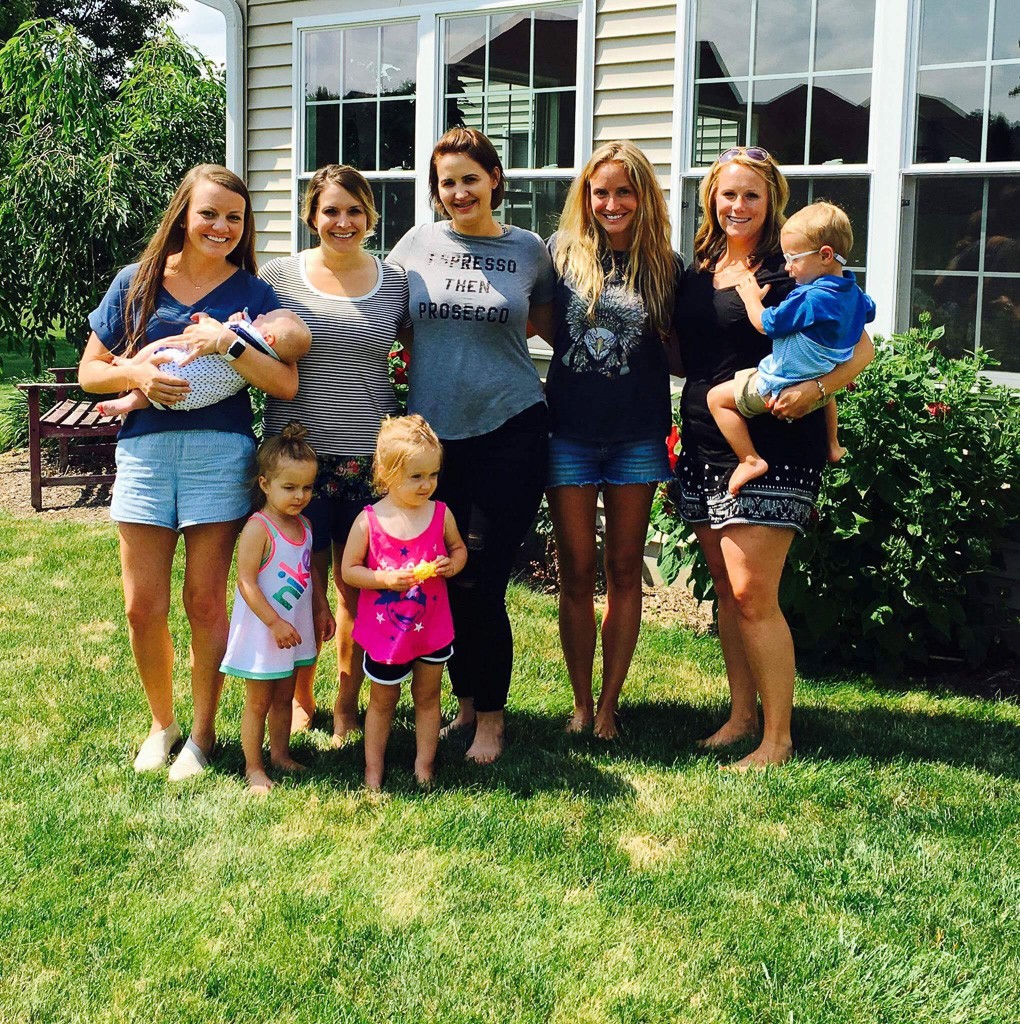 I said I wasn’t going to put Ohio, then I did…

I truly don’t think I’ll ever live in Ohio because I do mostly want to live by the sea and not have such cold winters but being close to family and friends would be so amazing. I love Ohio, but life is short and I have lived there already 22 years of my life!

So, there we go – 7 places I have thought about living other than India. Would any of these places make your list?