Get a Dose of Europe in India | 13 Towns

As a very old country, India has a unique past. You can see its history while traveling through cities. Even if you live in India and just want a break or something new, why not get a taste of a non-Indian place in India? There are many European towns in India (not anymore technically, but stylistically) that you can spend a week in and get a taste of Europe.

India was colonized by different countries in different areas, some more recently than others. The foreigners have left, but they left behind some European charm. Others were never taken over by their dopplegangers but just look incredibly similar. These aren’t actual European cities in India.

Places in India that look European

The French are long gone from Pondicherry, now known for the surf. It has a French look in many ways from the paint jobs of the buildings to the cute cafes. 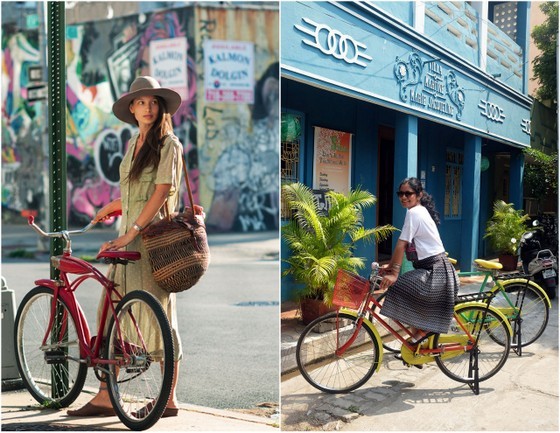 2. Ancient Ruins of Rome or Athens in Hampi

If you want to wander around ancient stones from the people of the past, you can do that in Hampi just like in Athens or Rome. Read more on Hampi: Guide to Hampi 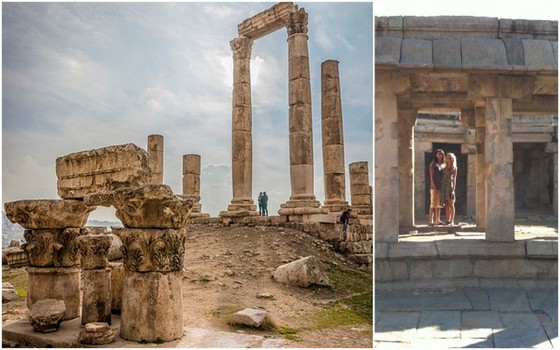 It’s not far-fetched to call Coorg the Scotland of India, as many do with its bright green hills and mountains with mist. Here, people worship the nature. Coorg is one of the coolest places in India. Check out this article 11 kickass things to do in Coorg. 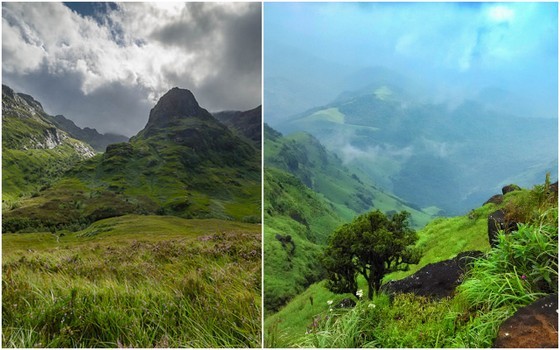 West of Portugal is an island known as the only tea plantation in Europe. India has its own town known for tea called Munnar in Kerala. 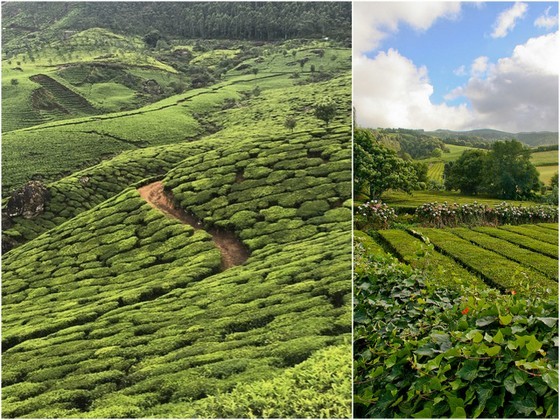 Want to do some outdoor snow activities? Find adventure with the glaciers of Sikkim, which could be confused for the lakes of Iceland. 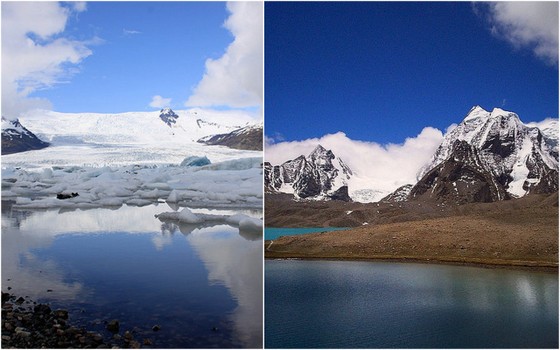 The old churches still stand tall and people even now are Catholic in this area of India. If you wonder Panjim, the capital, the alleys are very telling of Goa’s past. Many locals have the last name D’Souza or Fernandez. 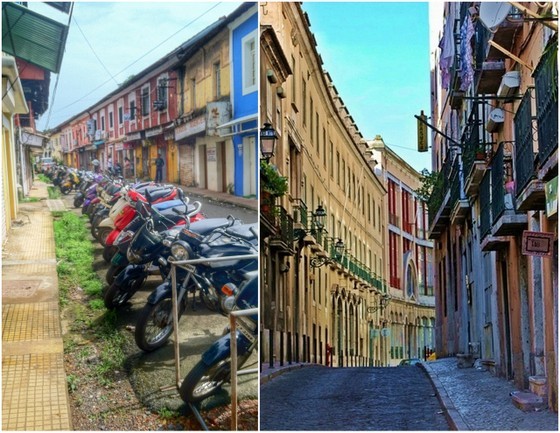 7. Britain in Mumbai or Mysore

When wondering through the streets you can’t help but notice the British architecture. For example compare Big Ben to the Rajabai tower! There’s still a strong connection between the Britain and India in many cities, but I especially loved it in these two. 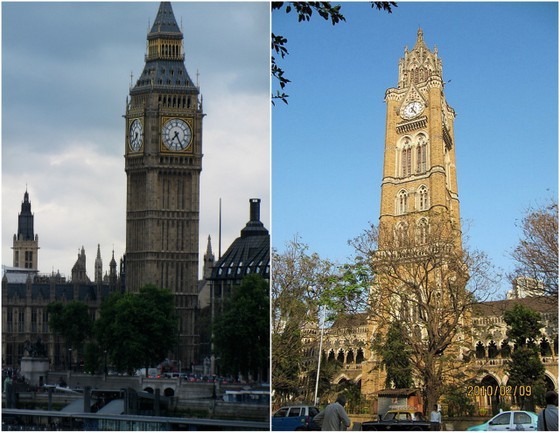 The floating palace in the lake of Udaipur makes it feel very romantic and luxurious. There’s no surprise that Udaipur is called the “Venice of India”. Some also call the backwater boats in Kerala “Venice of India” so I guess there are two! 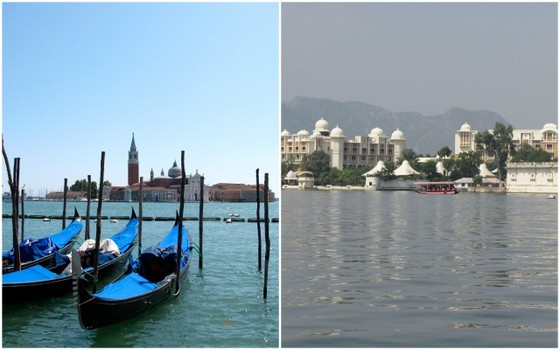 When you wander through Shimla’s charming town, you won’t be surprised that it’s where the British chose to vacation back in the day. It looks very similar to the Swiss towns I saw while backpacking through the Alps: rolling green hills, snow-capped mountains, cute little homes. 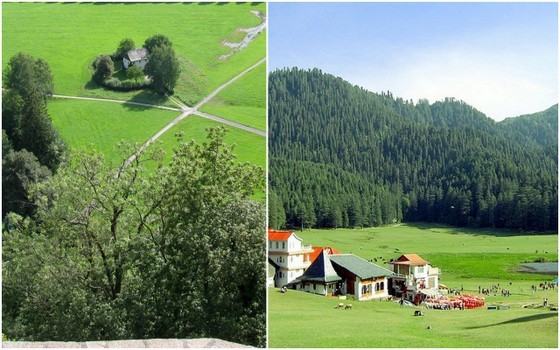 10. Greek Islands in the Andaman’s

The Andaman’s are a group of stunning islands of India. Clear blue water, luxury villas dotting along the water, and a big diving and honeymoon destination, it’s great to know India has a place like this! 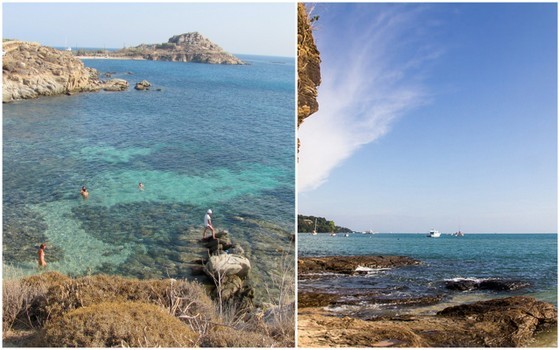 When driving through the coast line of this state in the rain, I couldn’t help but be brought back to when I hiked along the coast of Ireland in the rain. The forest up to the ocean isn’t tropical palm trees, but looks like one I would see in Ireland or somewhere like Oregon. 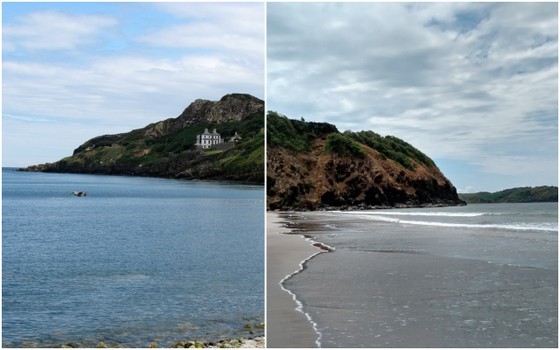 The Rambagh Palace in Jaipur is what many consider to be a similar castle to Trakai Castle in Lithuania. I don’t disagree it has some charm, but it’s not a perfect math. 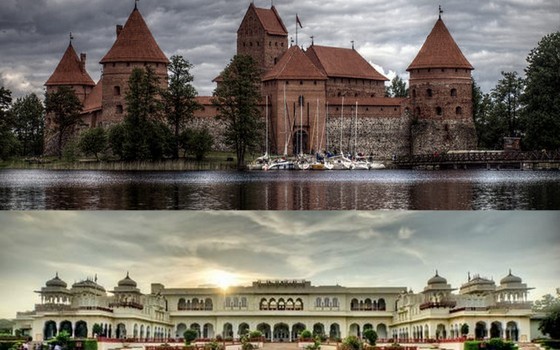 13. Bordeaux or Tuscany in Nashik 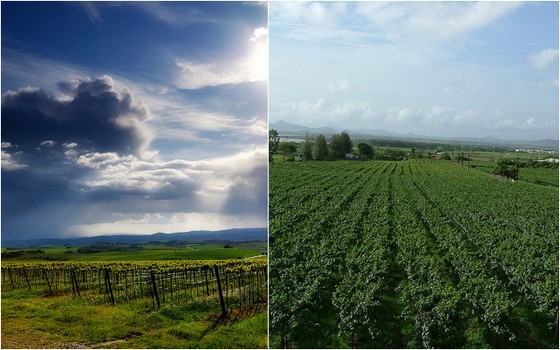 There are so many amazing places in India that are great on their own. Even if an Indian national didn’t leave their country, they could see so much beauty of the world! One thing I love about India is its huge array of landscapes. This isn’t to say Europe doesn’t have it’s charm, but to show you how varied India really is!