Ask Me Anything: How to tell your parents you want to travel

“My friends want to go on a year long round the world trip after we graduate but my parents flipped out when I even mentioned it. I’m really close with them and don’t want to make them mad, but I think I’m going to go anyways. I support myself, so they can’t stop me- but I’m nervous it will cause too much drama.”

I get where parents are coming from when they are upset at their children wanting to travel or move away from home.. even going to college as far away from home as they can. It’s like saying, “mom & dad, thanks for raising me… but I’m outta here.”

No matter how you tell your parents you are moving to another country, another state, or even traveling long-term, that’s how they’ll hear it. 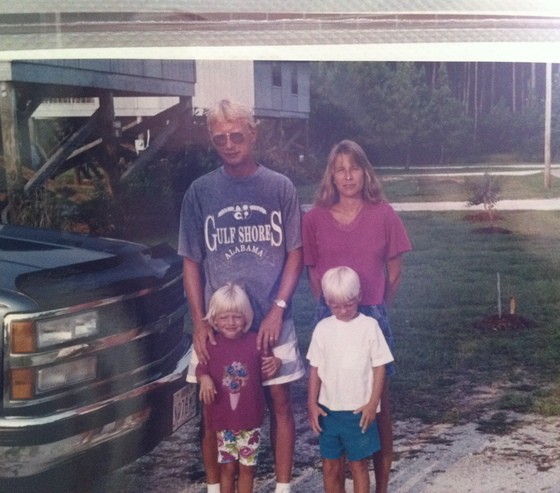 All trips I went on involved a mini-fight prior to departure. My parents saw traveling as irresponsible I think… that maybe I’d outgrow it. I still feel bad that I live so far away from them, but I tell them the truth: it’s not permanent and we actually see each other almost as much as when I lived in Charlotte or somewhere else in the US since I come home a month every year.

So a little background…

My parents helped my brother and me a lot. We were spoiled with a lot, not that we were rich, but we got all the coolest toys and clothes, etc. They helped me in college with groceries, utilities and everything else that wasn’t covered by my scholarship, but I worked since I was 15.

I did pay for all my backpacking trips with my own money; I worked as a nurse aide, in a book store, and babysitting in college. Obviously if they hadn’t helped me  with my school books, I wouldn’t have had the money to go backpacking.

I was pretty travel obsessed so I would have used loan money or credit cards and done it anyways; so thanks to them I have no debt. 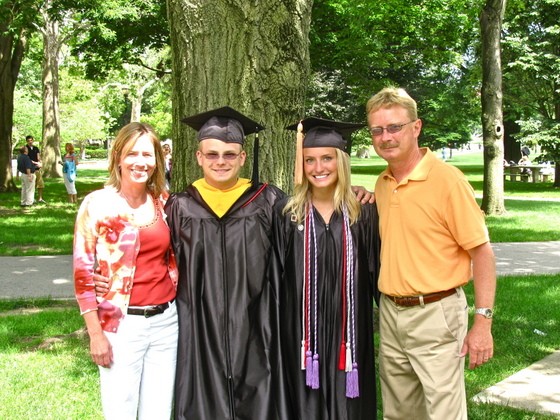 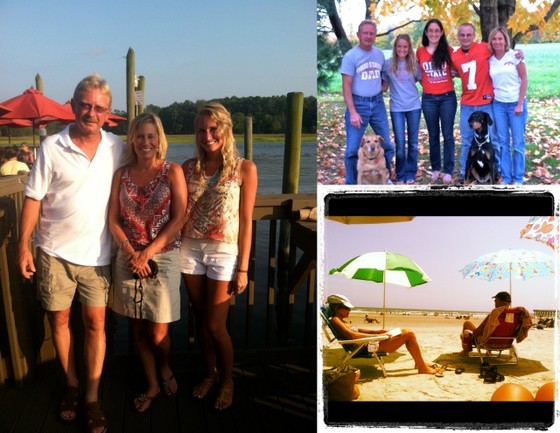 They also bought me a very cute car even after I proved I couldn’t drive for shit by flipping my mom’s Tahoe a few times. Since moving to India, they’ve sold my car.

There was a point were they had had enough with my shenanigans. It was after one year in Charlotte when I decided to go to India alone. I’d already been to Africa on my own, and Europe twice, but this was different. I was going for a long time and for no particular reason. I was quitting my first job out of college after only 11 months. They were pissed.

Lesson #1 don’t spring a trip on them out of nowhere, always show your interest in traveling instead of hiding it so they’ll see it coming

Our parents generation is all about loyalty and working for the same company forEVER. While nowadays, people switch jobs every few years. So leaving my job was not seen as professional. They had moved all my things with a U-Haul to Charlotte a year prior. They told me they were not helping me move my things back up to Ohio, hoping that would prevent me from going. 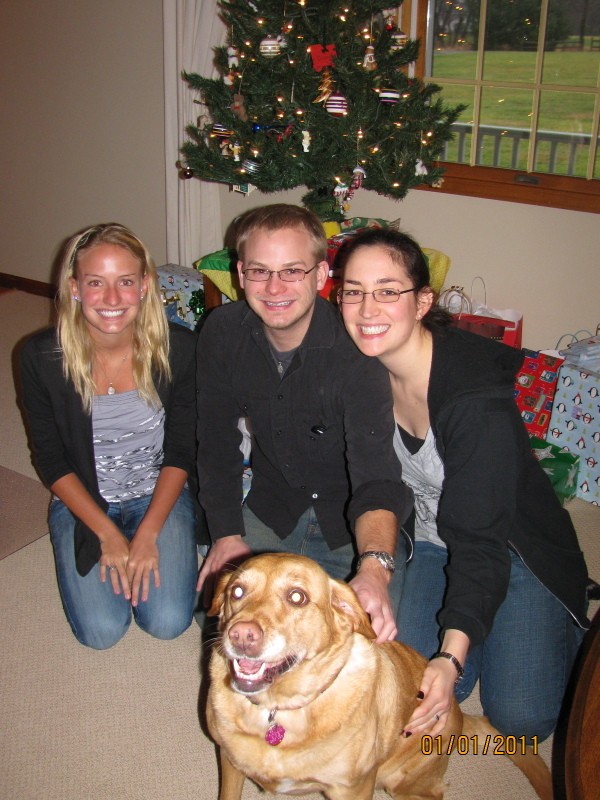 Christmas photo we take every year, me bro & his wife, Bre 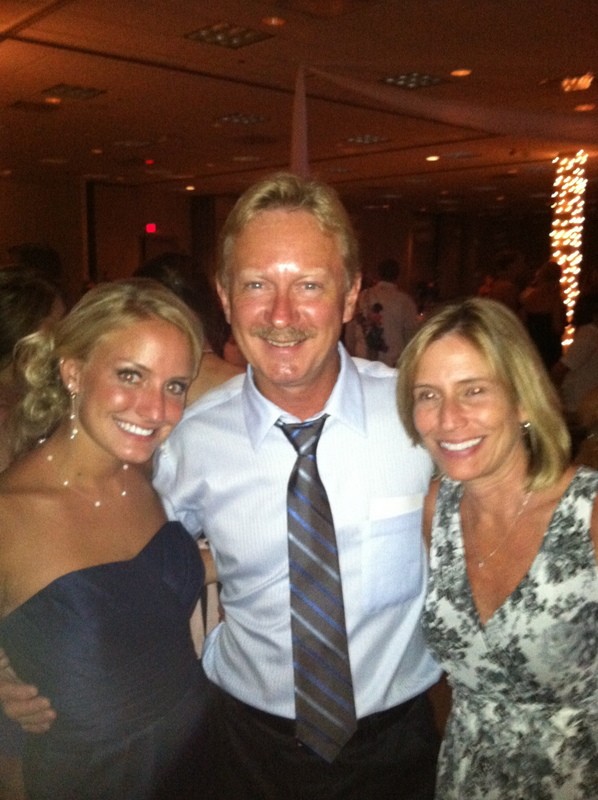 I sold most of my big things and took home what fit in my car (and the car of a friend that visited me). Where there’s a will, there’s a way.

If you’re parents are paying your bills, you really can’t run off. You have to be “on your own”. I was on my own for a year in Charlotte but after India, what would I do? I’d have money but no job or home. I had a plan for a travel nursing job and my parents of course let me come home for about a month until that job started in Seattle, Washington. If you can’t stay at your parents, do you have a sibling to stay with? If not, you need enough money saved to pay rent until you find your next job.

I told them then I was moving to India… but first a quick trip to Mexico to meet this random guy I’d met in India (Ben). I think it was too much moving in a year for parents to be cool with.

Lesson #3 start small, then do longer and longer trips, before moving abroad rather than meet a guy and move a few months later ;)

We definitely disagreed about me moving to Goa with Ben, my accidental boyfriend I met on my first trip to India. 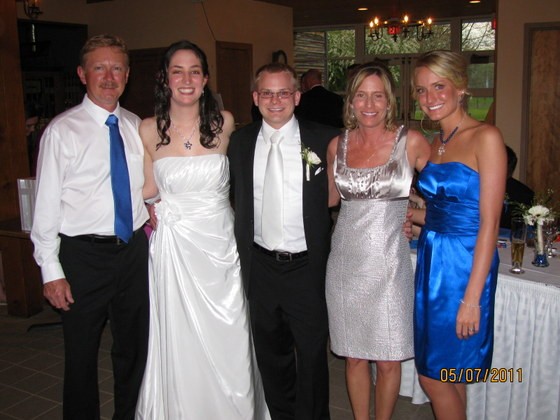 So I thought I should help you all out if you’re going through something similar, by sharing my story so you know a lot of people’s parents don’t totally approve of a traveling lifestyle.

I could ask my parents how they wish I’d told them, and what they wish I’d done differently. In what terms would they have better accepted my move to India? Was it because of leaving my job? Wasting my degree? Or just because they’d miss me?

Then I realized, on no terms would they have accepted it better and there’s no right way to tell your parents you’re moving to another country or going on a long trip. It’s not a normal thing to do in America and you’re parents are probably going to freak out.

Write out a full itinerary and give it to them, tell them you’ve applied to the STEP program with the State Department so you’re safe. Maybe go with a friend the first time. Don’t book your flights before talking with them or they’ll be more angry. Tell them what you plan to do after the trip (even if you make something up). Explain WHY you want to go and show you have a purpose.

If they still won’t budge, you just have to stick to what your heart wants and DO IT ANYWAYS (sorry mom and dad). They will eventually come around. Lots of people will think you’re a b*tch for leaving home and making your family sad, and maybe we are, but you have to put yourself in a place you’re happy. Since all this, my parents have come to India to visit. If they did, then there’s hope for you all! 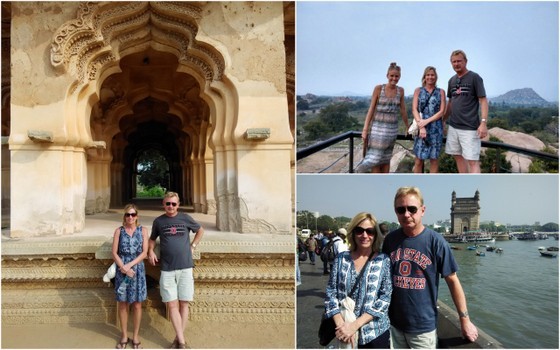